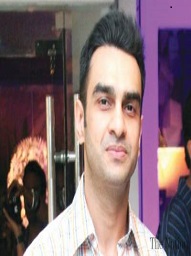 Â Â Â Â
Munib Nawaz is a multitalented and a good looking Pakistani designer who started his career by designing the men's wear in Lahore. Other than a designer he is an anchorperson further he is a motivational speaker and keeps practicing new things to enjoy life to the fullest. This article contains all the information about Munib Nawaz biography and Munib Nawaz family. 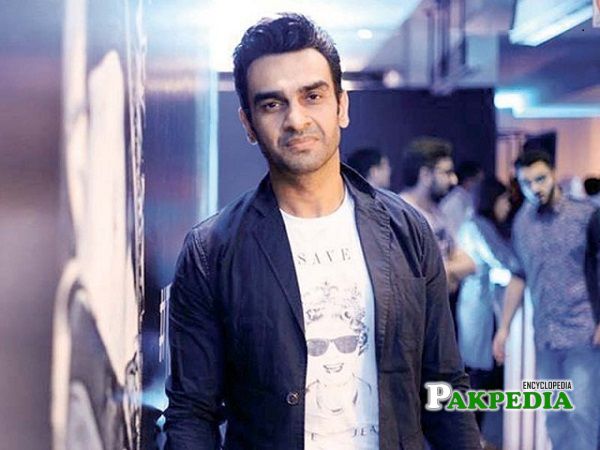 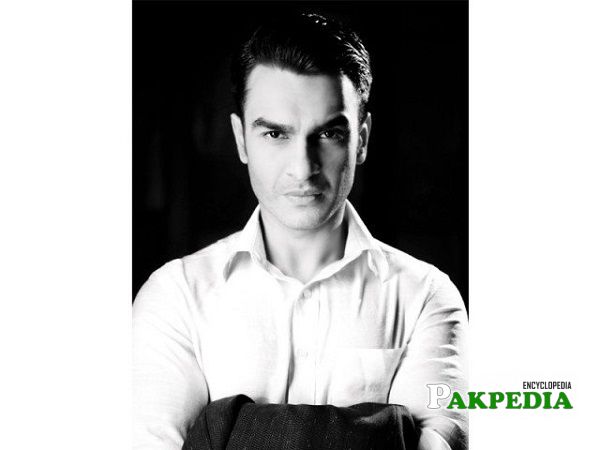 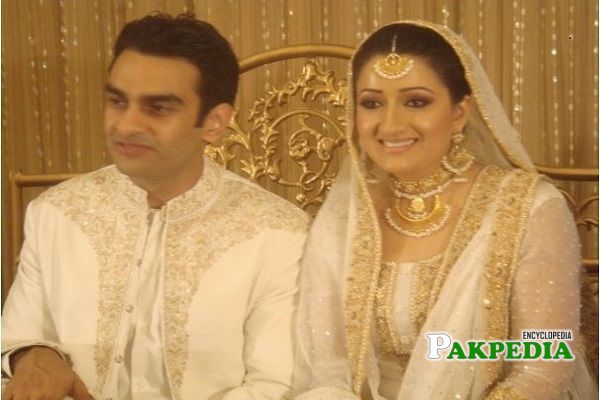 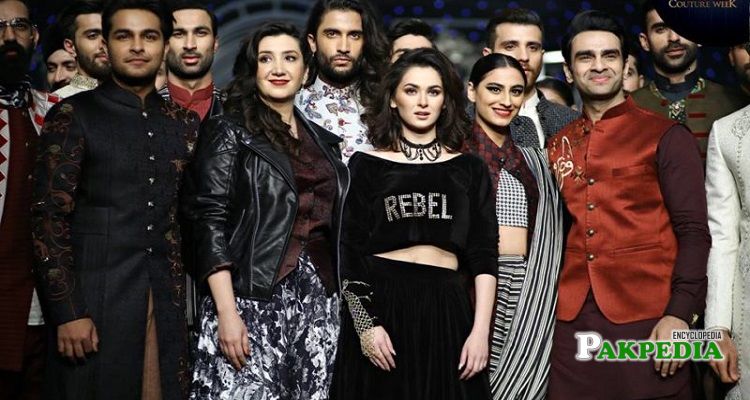 Munib is a well known Pakistani designer who is a multi-talented man who has great hosting skills further is a convincing motivational person. He started his career a long way back and today it wouldn't be wrong to call him a successful person. He is a complete package of beauty with a brain who knows how to mesmerize people with his appealing personality. There is nothing whichÂ this debonaire gentleman can't do, he writes and aspires to be a writer, he has hosted shows and interviewed people in the past, he is a motivational speaker who can make anyone fall for him. He is one of those blessed souls who has lived his life to the fullest and is still conquering the world with his remarkable fashion sense.Â

He was born onÂ 12th August 1982 in Lahore Pakistan and still resides there.

He was born in a well off family of a well-established businessman while his mother is a housewife. He is the youngest of his 6 siblings and an extremely responsible among all. He faced ups and downs of life when he was hardly 16 years old which made him more sensible and responsible. He got married 10 years ago to Rabya Munib Nawaz which was love at first sight and today the couple is blessed with 1 son and 1 daughter.

As a Motivational speaker

His vision about life is totally opposite to other people plus he has that power to convince people through his powerful words. The reason behind his strong convincing power is his habit of book reading which he has preserved since childhood. He reads every kind of book and not only reads he writes too. He is madly fond of listening to music.

Eman Suleman is an emerging talent who started her

Mathira was born on 25th February 1992 in Harare,Z