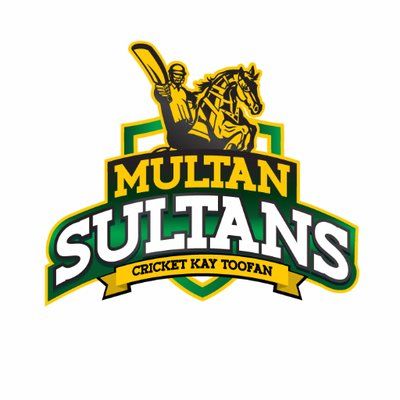 Before the Sultans arrived, the first two editions of  Pakistan Super League  ( PSL) had 5-teams but fulfilling their words and expanding PSL, the management of this T20 league brought on the 6th PSL Team.  And for this purpose 5-Regions were shortlisted with keeping in view their performance in the domestic circles.[1] Multan Sultans 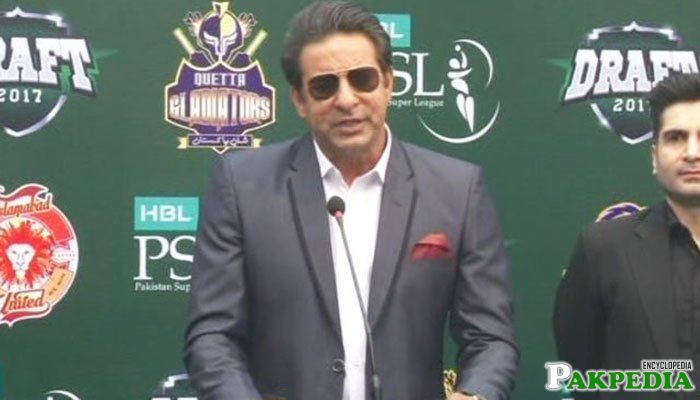 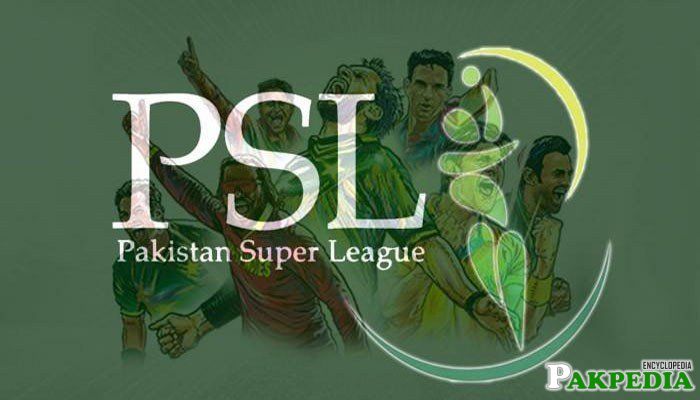 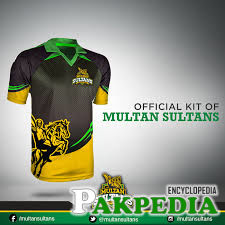 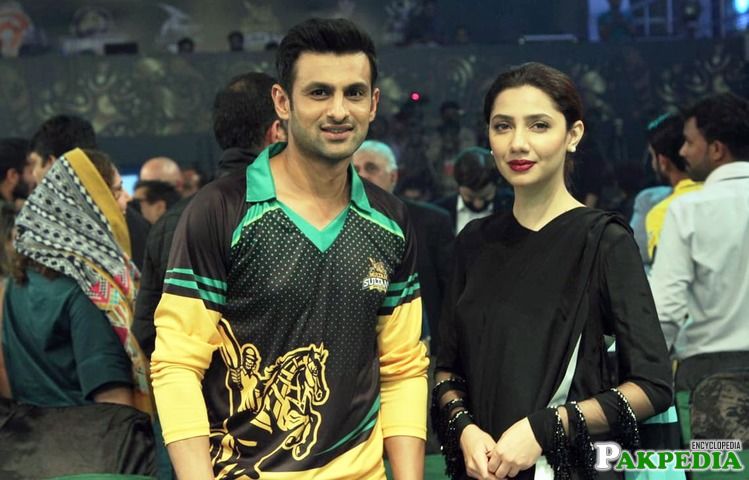 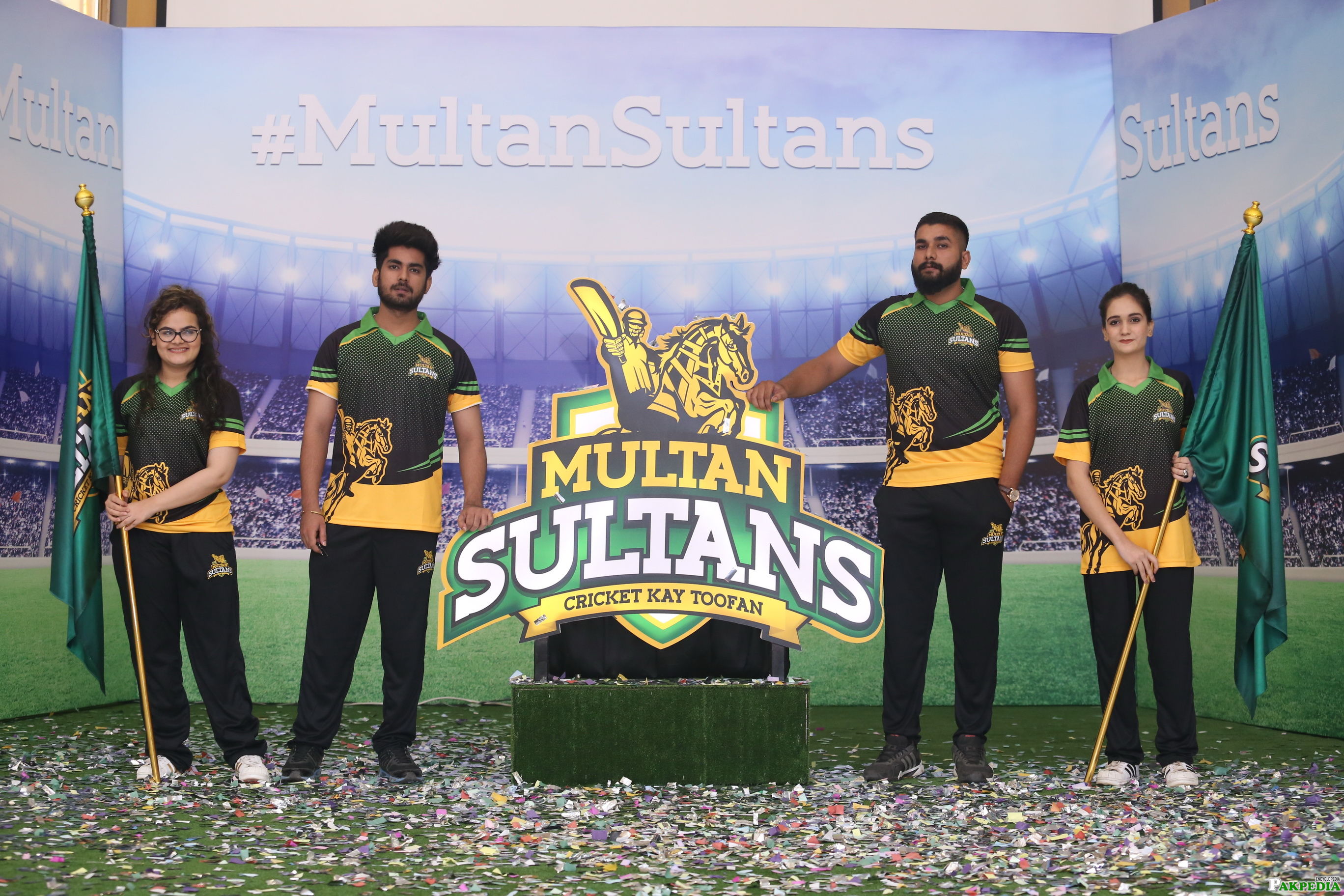 Multan-born batsman Sohaib Maqsood will turn up for his home city in the third season of the HBL Pakistan Super League. He is joined by leg-spinner Irfan Khan and left-arm spinner Kashif Bhatti to make up Multan’s nine picks.Multan Sultans have gone for experience and a strong Pakistani core with this selection, said Asher Schon, President Multan Sultans.We would like to welcome the first nine Sultans on board and we can’t wait for the main draft to build on this selection.[2]  Details One of the richest families of Pakistan Schon Group has bought the newly added Multan team in Pakistan Super League after successful bid at Pakistan Cricket Board. The Schon Group will be paying a hefty $41.6 million in a period of 8 years for this contract. This acquisition, of $5.2 million per year, turns out to be the biggest one in the history of Pakistan Super League.The bid from Schon Group’s end was led by Asher Schon and Khizer Schon, the sons of renowned business leader Nasir Schon who cofounded the Schon Group with his brother Tahir H Schon. Starting off in Singapore in 1982, the peak of Schon group was in 1995 when they owned National Fibres, Schon Bank, Schon Textiles and Pak-China Fertilizers.[3]  Multan Sultans Owner 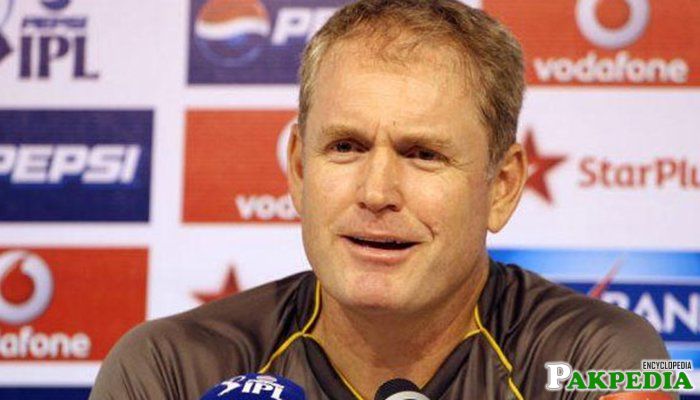 Head Coach with experience from across various international leagues, Moody adds a lot of flair and experience to the team.[4]  Tom Moody 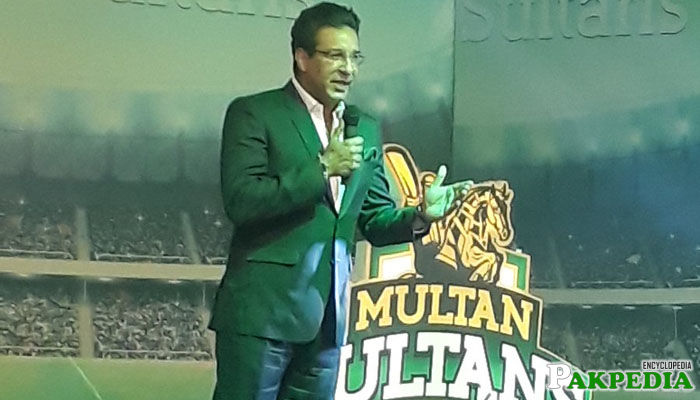 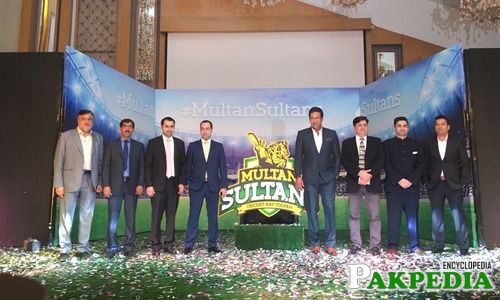 Multan Sultans since its inception has been in the news for all the goods. The thing which made PSL fans go crazy about Sultans was that it uncrowned Karachi Kings and became PSL’s Most Expensive Team. Multan  Sultan 8-years contract for $41.6 million = $5.2 million Annually.[6]  Multan Sultans Price

5-Teams and Selection of Multan Sultans 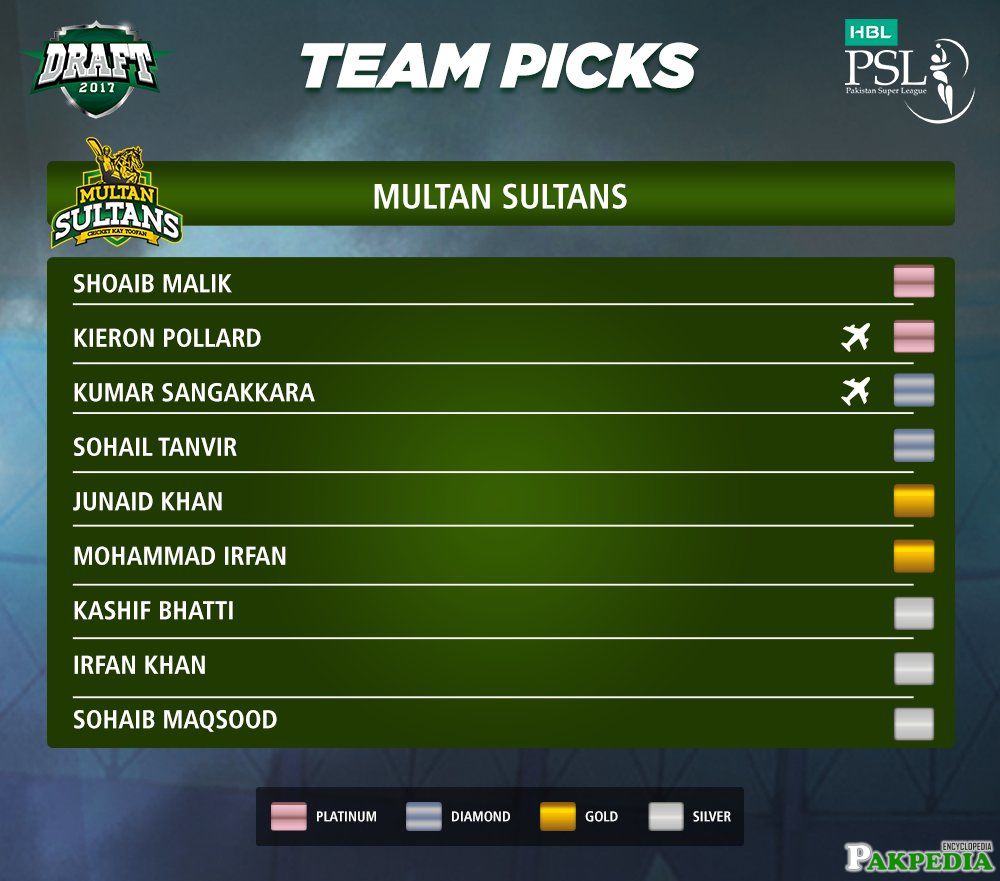 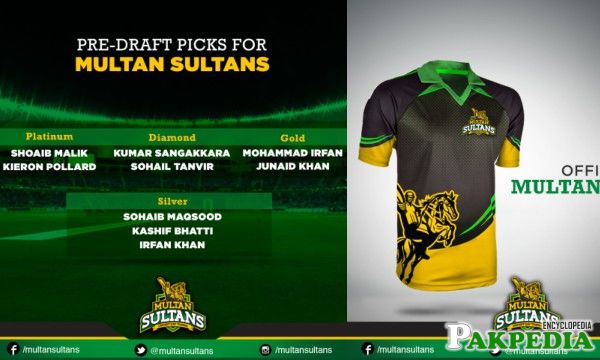 Multan Sultans were superb with their Pre-draft campaign as they got aligned some of the best T20 players for themselves in the squad for PSL 2018 campaign. Before revealing the big names of Multan Sultans squad, it will be pertinent to mention here that in a Pre-draft campaign every of the PSL team was asked to release players with just leaving 9 in their squads so Multan Sultans can get their 9 picks before the PSL 2018 Drafts.[7]  Pre-Draft Campaign 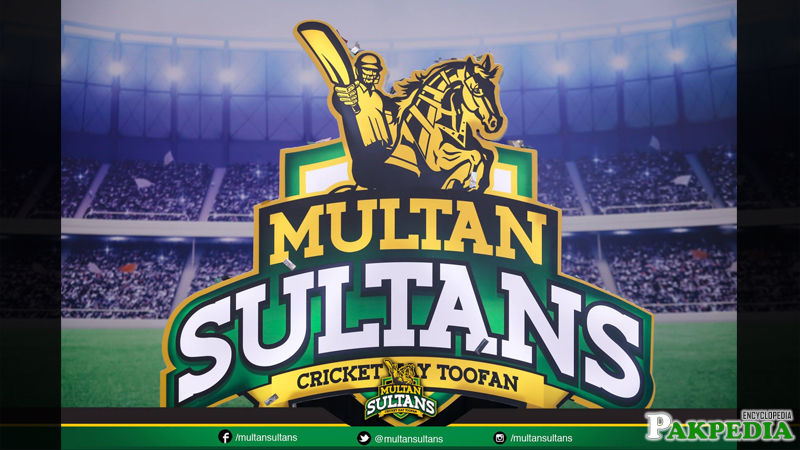 All of the PSL sides have 9-players each and now the remaining picks to complete the squad will take place in the  Pakistan Super League  (PSL) Drafts 2018, which are most likely to take place at the end of this month.[8]  Multan Sultans PSL 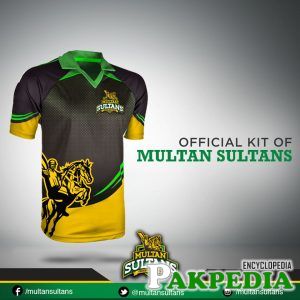 The official kit and logo launch of Multan Sultans took place last month at an event held in  Karachi .

The chairman of Pakistan cricket Board Ehsan Mani has terminated Multan Sultan which was founded last year in 2017 due to a non-payment. The decision was taken in a Joint press release by the board on 10th November 2018. The owner further stated that the 2019 PSL will be conducted with the same number of matches as played before. The Multan franchise was sold at double the amount for which PCB had in 2015 sold the most valuable PSL team.

The sixth team of Pakistan Super League Multan Multan, which was terminated by the PCB a few months ago is again in the field as it has been purchased by the young politician of PTI Ali Tareen today on 20th December 2018  in $5.21 million per annum. On Dec 19, the younger Tareen took to Twitter to declare that the bid for the sixth franchise has been submitted. Tareen went on to say, “I have made full efforts to retain the team in South Punjab.” He further added that “I want to buy the team for the fourth edition of PSL and for this reason I have had two to three meetings with Pakistan Cricket Board officials in Lahore”.
Disclaimer: As an encyclopedia, pakpedia.pk's articles contains shared information which has collected from different sources and people. We welcome everyone for corrections and updates, Thank you.