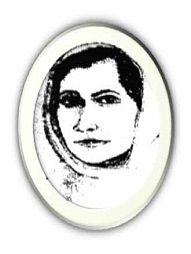 
Mujahida Hussain Bibi (مجاہدہ حسین بی بی) usually known as Bibi Sahiba or Shaheeda Mai Hussain Bibi registered as a regular soldier in the Pakistan Army, fighting in the 1947 war which was fought against India in Kashmir. Bibi Sahiba received Pakistan's third highest award for valor, the Sitara-e-Jurat, becoming the first female recipient of the award. 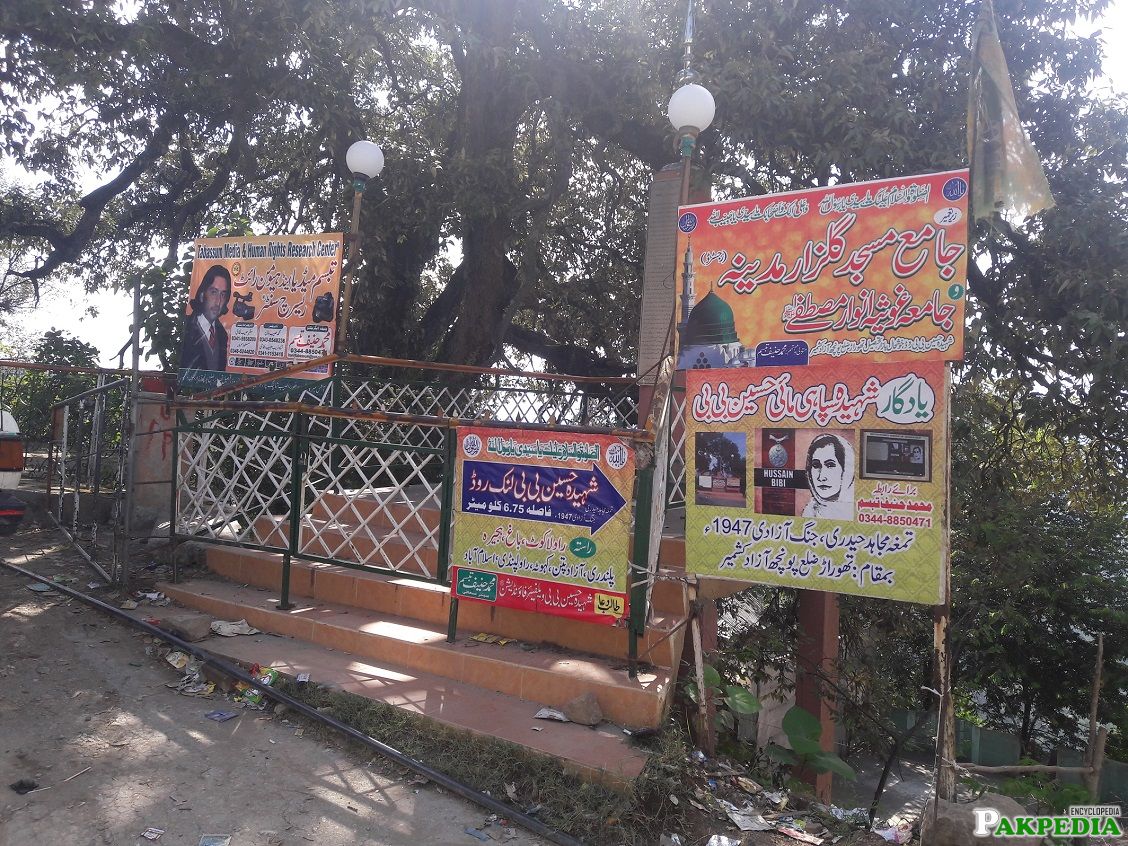 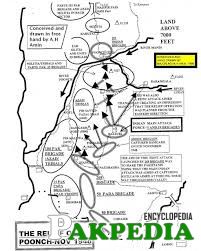 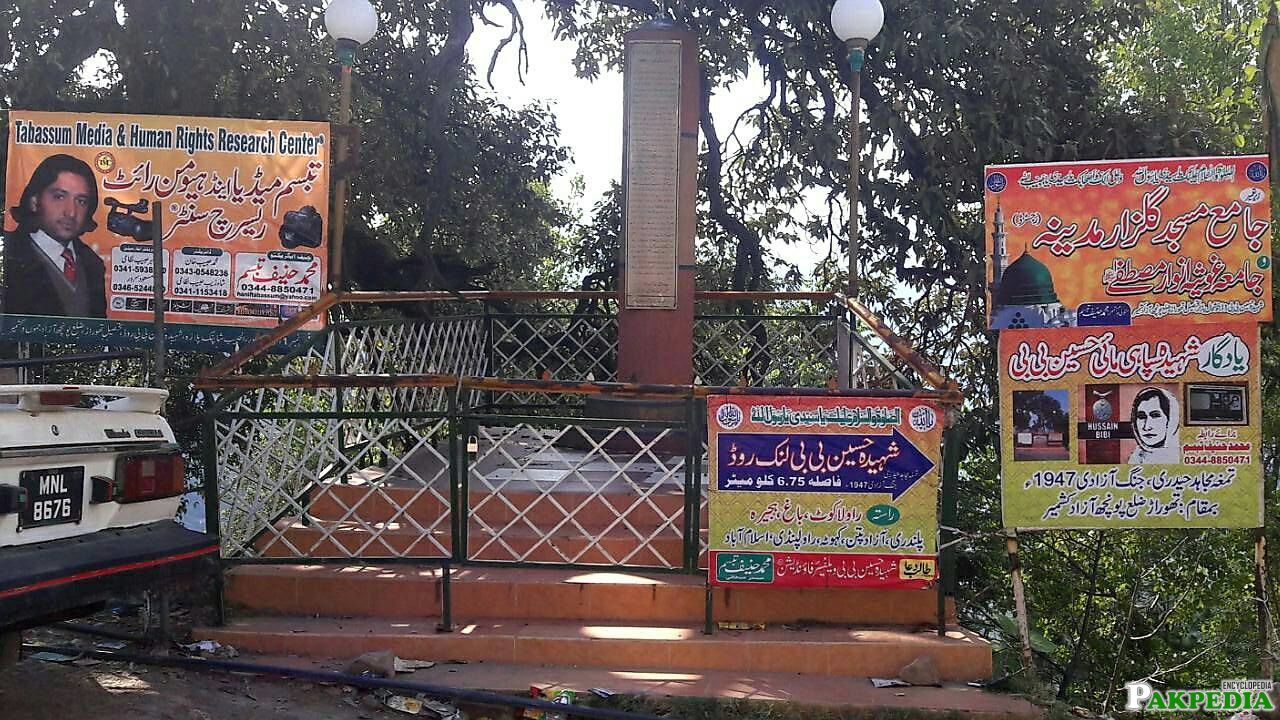 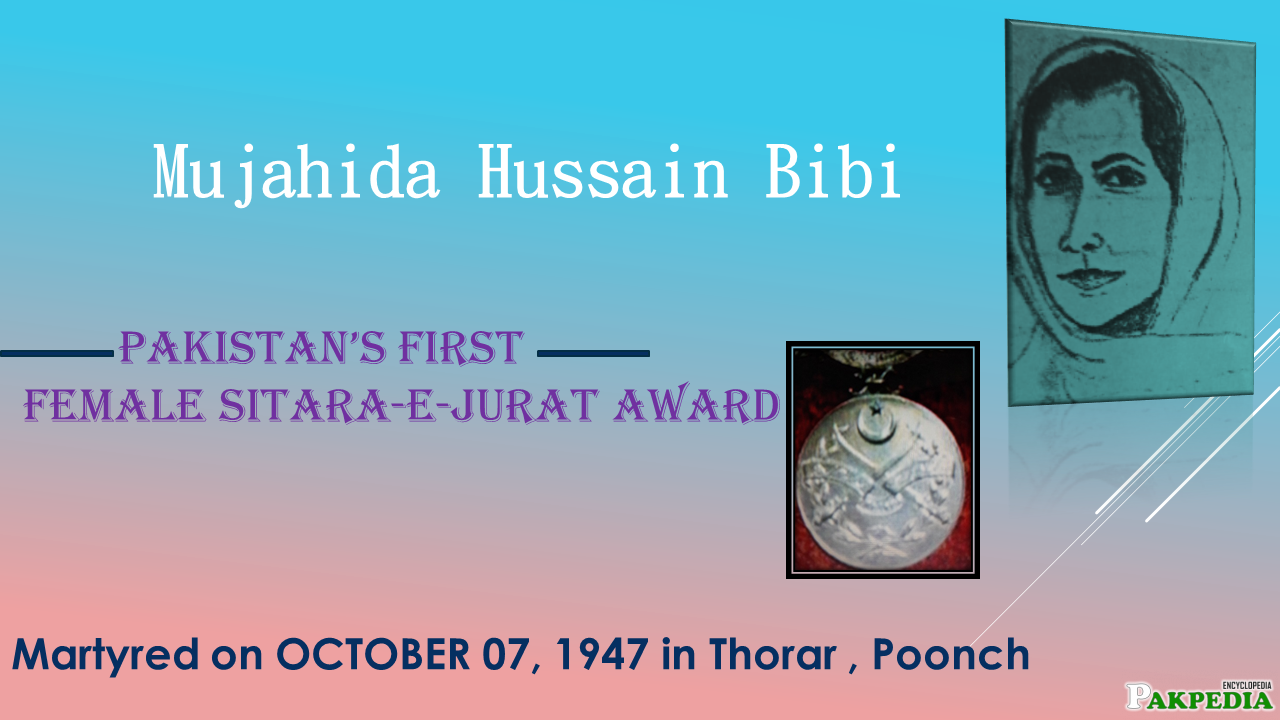 Before the Partition of India, Gulab Singh, was appointed the Maharajah of Jammu and Kashmir, and he subsequently stationed a strong force in the Poonch– Azad Kashmir region. The Muslim majority who lived in the area were alarmed by the Maharajah's policies, and in August 1947, the Poonch Rebellion broke out, subsequently leading to the Indo-Pakistani War of 1947. Bibi Sahiba was a part of the charging group (5 AKRF) during fighting around the Chirikot-Degear defile. She fought bravely, supplying ammunition to Pakistani soldiers fighting in the region. While undertaking this duty, she received a bullet wound and subsequently died at 0500 hours on October 7, 1947. The Pakistanis subsequently pursued the enemy all the way to Poonch and part of Kashmir, which is now called as Azad Kashmir, became independent.

Mujahida Hussain Bibi, well known as Bibi Sahiba in the Jatha, met martyrdom in the Battle of Chirikot-Degear Defile in 1947, that for all reasons turned fierce. The race against time had been won with blood. The counter attack succeeded and groups pursued enemy all the way to Poonch and captured few light machine-guns, rifles and a sizable quantity of ammunition that helped to shoot down one of the strafing aircraft. Bibi Sahiba in recognition of her act of exemplary courage and valour was awarded Mujahid-i-Hydri (now having equivalence with the operational award of Sitara-e-Jurat).