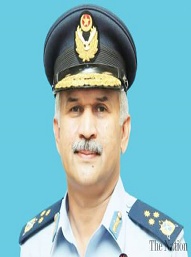 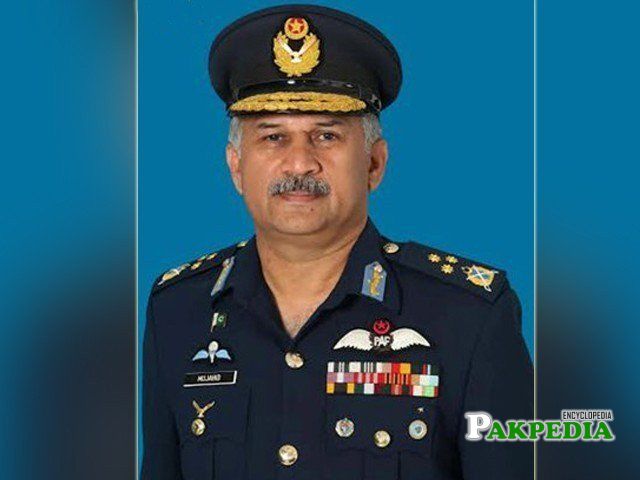 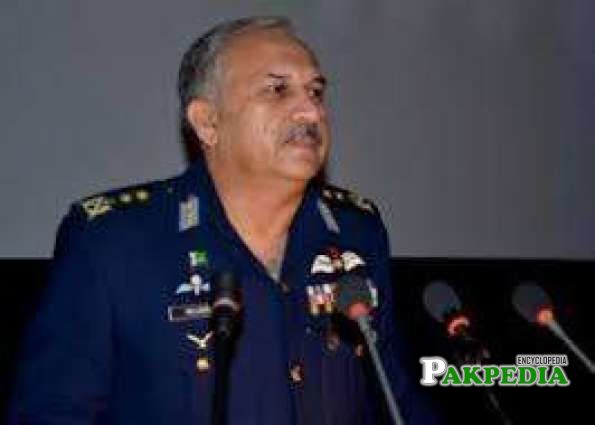 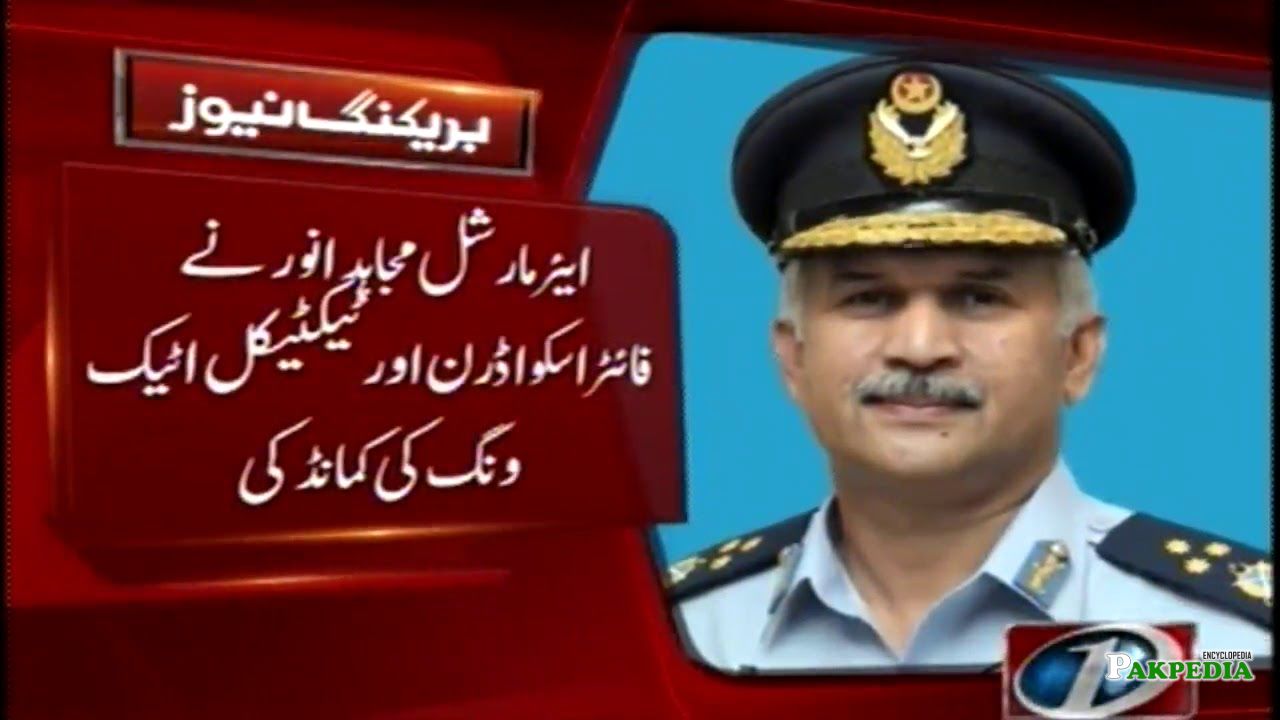 Took Over Command of the Pakistan Air Force 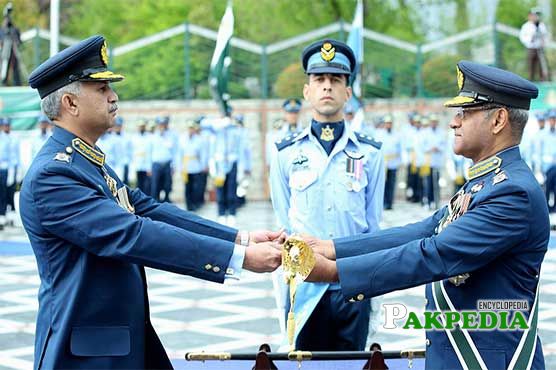 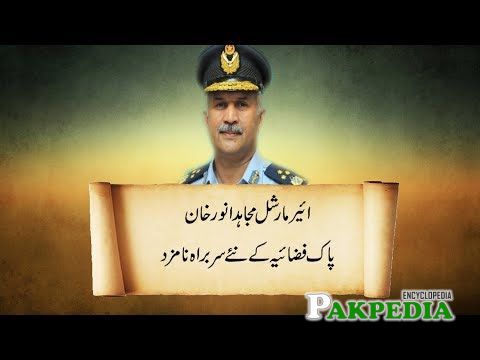 Air Marshal Mujahid Anwar Khan was commissioned in GD(P) Branch in December 1983 and received the coveted Sword of Honour, Best Pilot Trophy and Chairman Joint Chiefs of Staff Committee Gold Medal from PAF Academy Asghar Khan.During the tenure of service, he has held various command and staff appointments including Command of a Fighter Squadron, a Tactical Attack Wing, Base Commander of two Elite F-16 Bases and Air Officer Commanding of Regional Air Command.

He has flown various training and fighter aircraft including F-16, F-6, FT-5, T-37 and MFI-17. New PAF Appointed Air Chief Marshal Mujahid Anwar Khan has assumed office as the new chief of Pakistan Air Force (PAF) during an impressive Change of Command ceremony held here at the Air Headquarters on Monday 19 March 2018.During the ceremony, Air Chief Marshal Sohail Aman handed over the ‘Command Sword’ to Air Chief Marshal Mujahid Anwar Khan and also decorated him with the ranks of Air Chief Marshal.In his farewell address he stated that the PAF is an exemplary organisation.'The country’s defence mechanism has visibly improved during the recent times for which PAF has played a major role,' the outgoing ACM further said.[3]  New PAF Appointed 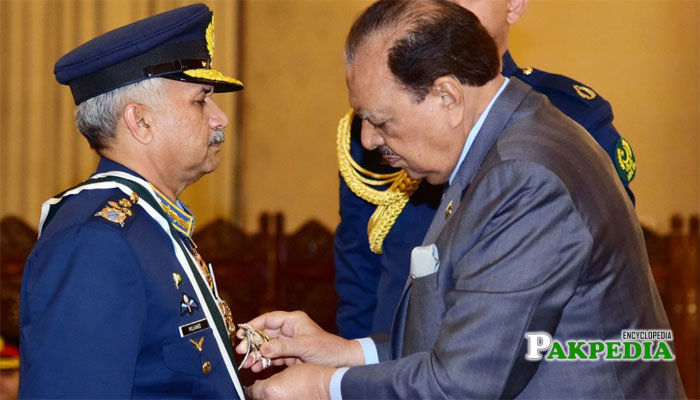 In recognition of his meritorious services, he has been awarded the Hilal-i-Imtiaz, the Sitara-i-Imtiaz and the Tamgha-i-Imtiaz.[6]  Award
Disclaimer: As an encyclopedia, pakpedia.pk's articles contains shared information which has collected from different sources and people. We welcome everyone for corrections and updates, Thank you.