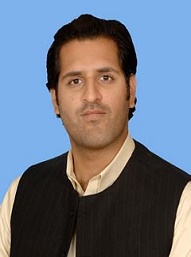 Muhammad Zain Elahi is a Pakistani politician.He was elected as a member of the National Assembly of Pakistan (MNA) from June 2013.He is an Independent Candidate. 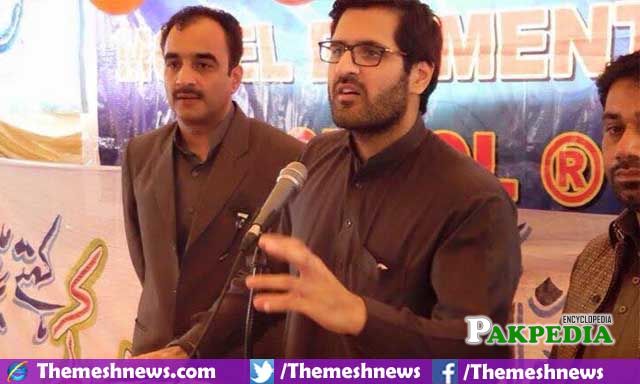 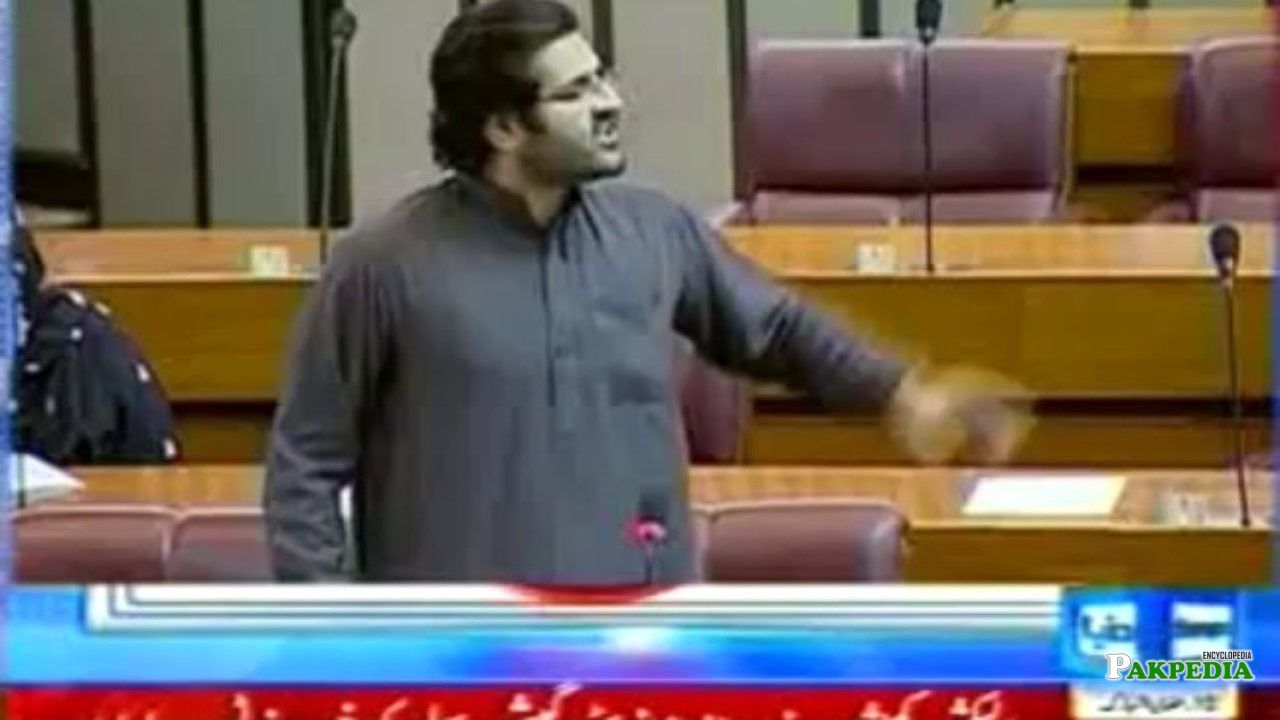 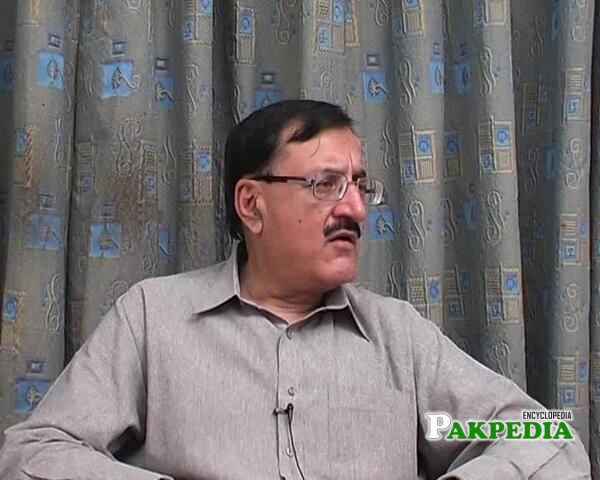 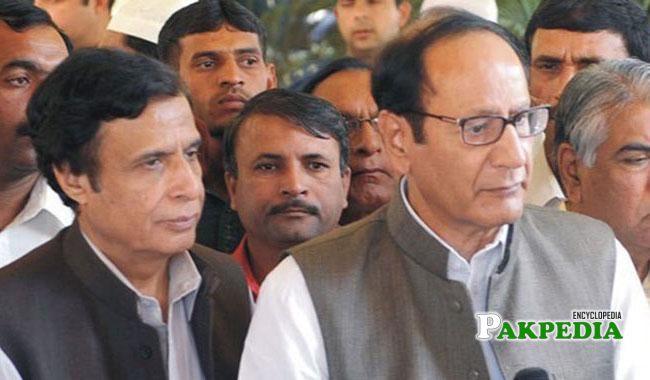 Zain was born on 15 April 1987.Zain Elahi completed his education in global management from United Kingdom.Zain Elahi is a son of former Nazim of district Attock Major (Retd) Tahir Sadik Khan.He is the nephew of Chaudhry Shujaat Hussain.Zain’s elder sister, Eman Waseem had been elected an MNA from the same constituency in 2002’s elections on the PML-Q ticket, but had later vacated her seat for the then Finance Minister Shaukat Aziz, so that he could be elected in the 2004 by-elections.[1] Biography In 2008, this seat was contested by Mr Zain’s brother-in-law Chaudhry Waseem Gulzar (spouse of Eman Waseem) from the PML-Q ticket but he lost to the PPP candidate Sardar Saleem Hyder.

Youngest Legislator in the 2013s Assembly

Zain will be the youngest legislator in the 2013’s Assembly, and had recently completed his higher education in Global Management from United Kingdom.Particularly, the 26-year-old Mohammad Zain Elahi was elected as an independent candidate from his father’s Major Group. He won the NA-59 seat with 60,284 votes, defeating the experienced PML-N’s Asif Ali Malik advocate who obtained 59,819 votes.[2] Youngest Legislator

Baz Muhammad Khan is a member of Awami National P