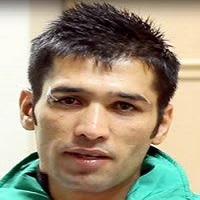 Muhammad Waseem is a name unknown to many but known as a rising star in Boxing and represents Pakistan as a professional boxer. He has known as Falcon for his fight style as a quick and swift style in Boxing. Waseem plays in the flyweight category. This article has all the details about him, including Muhammad Waseem Biography. Waseem has appeared in eleven fights in his boxing career, and won ten fights, seven through knockout and three by technical decision. He lost only one fight. He has an impressive amateur boxing career in which he got ten titles in amateur Boxing and challenged for the International Boxing Federation in the flyweight.

In 2012, he failed to participate in the professional Association International De Boxe Amateur due to management.

He opened his eyes to a middle-class family in the City of Quetta in Baluchistan, and his father served as a civil servant.

Waseem has represented Pakistan at many international tournaments, the last time he represented Pakistan was at Commonwealth Games in Glasgow, Scotland where he qualified for the final for the flying weight category. He was the only player of Pakistan’s Boxing Team to Qualify for the Finals.

After being defeated in the final by Australian Boxer Moloney in a close fight, he won the Silver medal. He has Won 1 Gold, 2 Silver and 2 Bronze medals for Pakistan in International Boxing Tournaments. Moreover, he has won many National Competitions and has been undefeated for more than 7 Years creating history in Pakistan Boxing.

Waseem has been nominated for WSB (World Series Boxing) to represent Pakistan from 2010 to 2015 but was denied by PBF (Pakistan Boxing Federation). His amateur record was 89-16. In June 2015, he began his professional boxing journey by contracting with a Korean Promoter Kim Andy. He successfully got a bantamweight title against Min Wook Lee in his first fight on 4 October 2015. He knocked his opponent in the ninth round.

Waseem became famous known to the world when he defeated Jether Olivia on 17 July 2016 and became the First Pakistani who got Wining title in the WBC Silver flyweight. The three judges concluded the fight with 119-112, 120-108, 120-108 score in his favor.

After a year, he first attempted to defend his WBC silver title against Gimel Magramo (17-0, 13 KOs) and successfully defend it with a majority draw in twelve rounds. 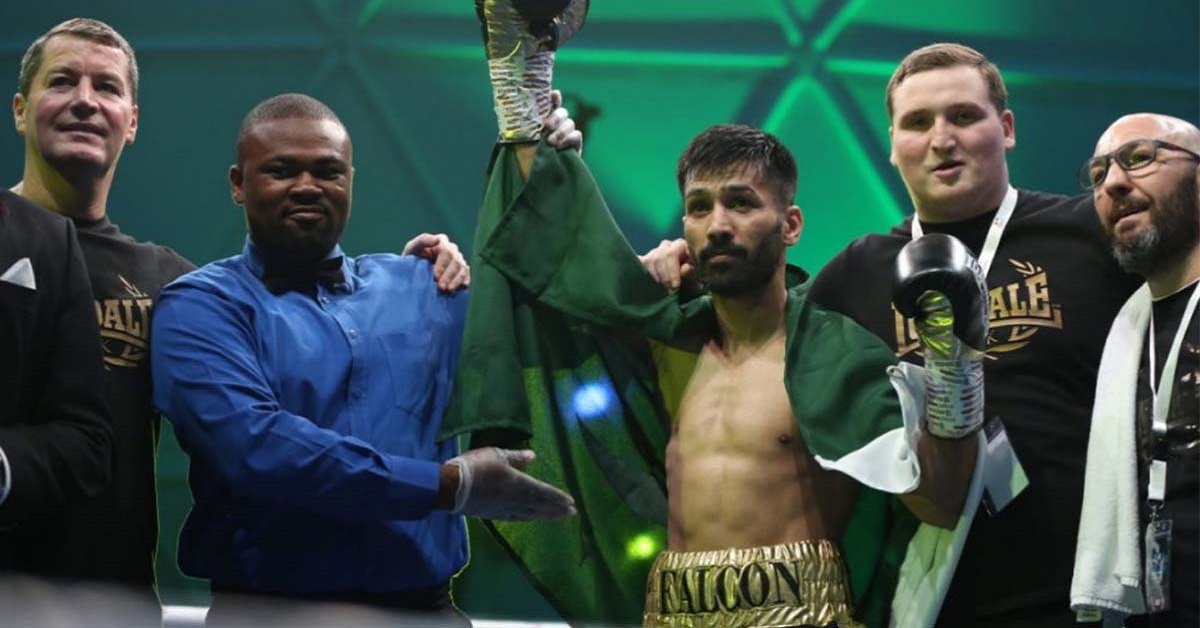 The Ring Magazine reported that the former champion of Moruti Mthalane (35-2, 24 KOs) from 2009 to 2014 would fight against Waseem for the IBF title in the flyweight. However, the fight happened in Axiata Arena, Kuala Lumpur, and the fight went on twelve rounds.

At the start of the fight, Mthalane overtook him with punches and jabs. Waseem took control six-round the fight scenario and changed til eleven rounds in favor of Waseem when he floored him with powerful left and right hook combinations. 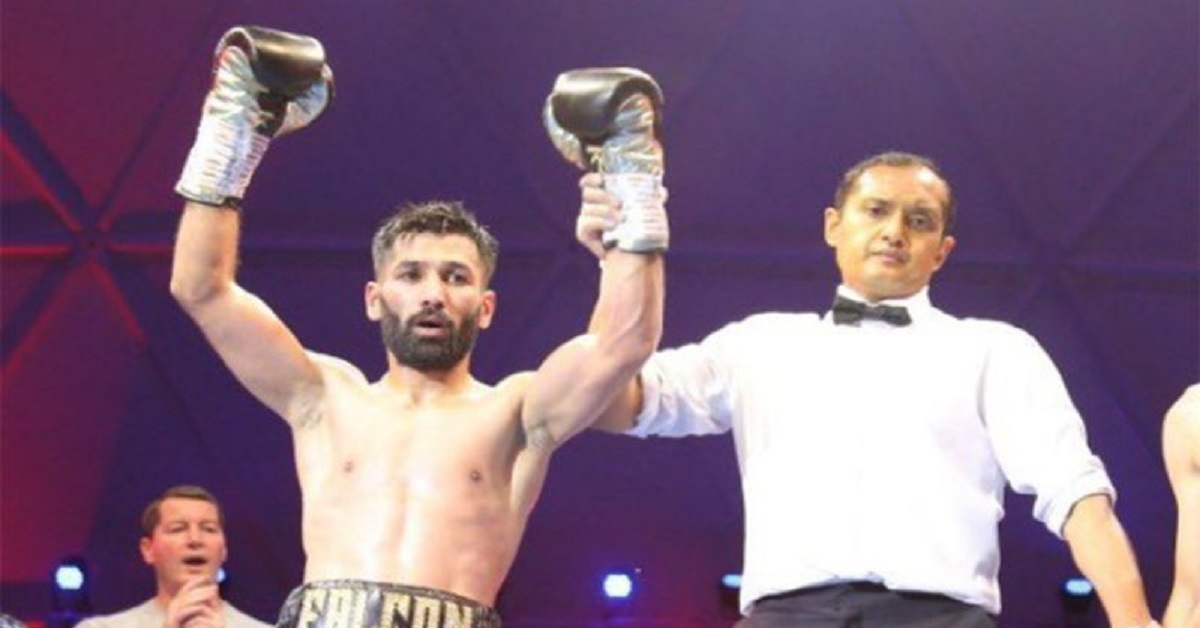