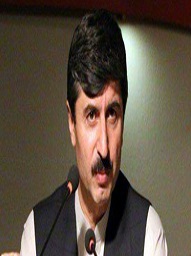 Muhammad Usman Khan kakar commonly known as Usman kakar is a Pakistani Politician who served Pashtunkhwa Milli Awami Party (PkMAP) since 2015 and is recently nominated  as a candidate for Deputy Chairman. 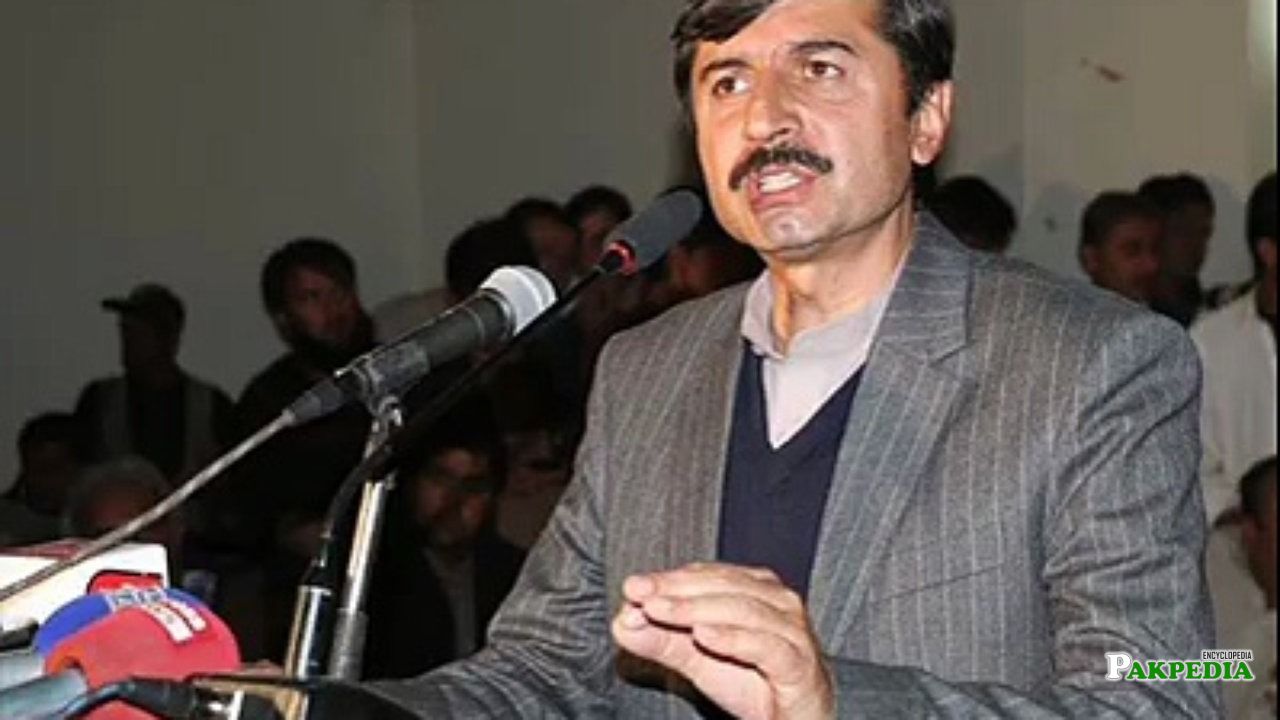 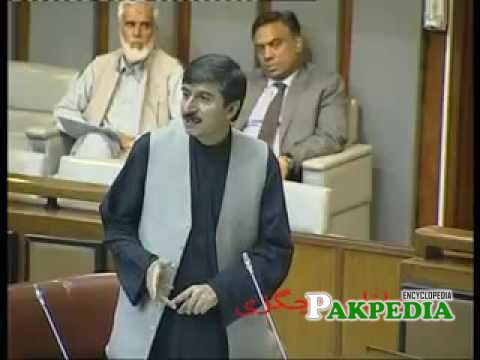 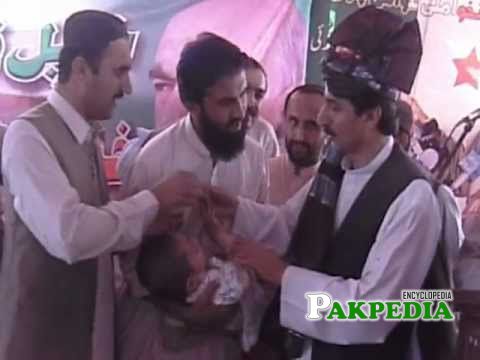 Usman kakar in a polio campaign 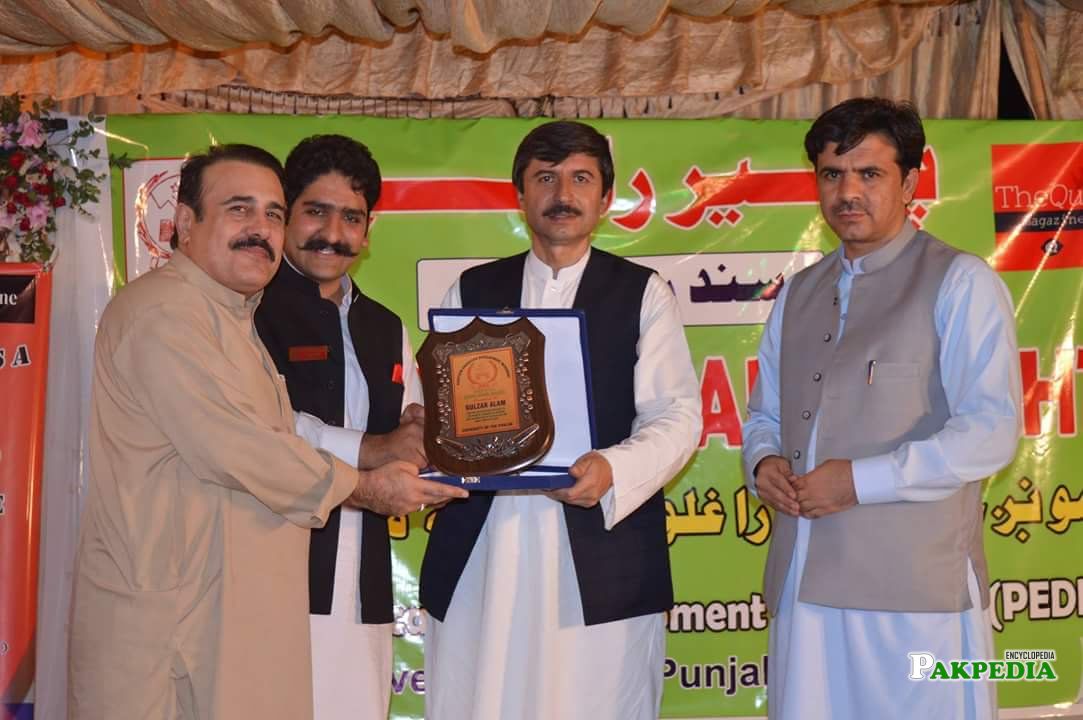 While giving award to Gulzar alam 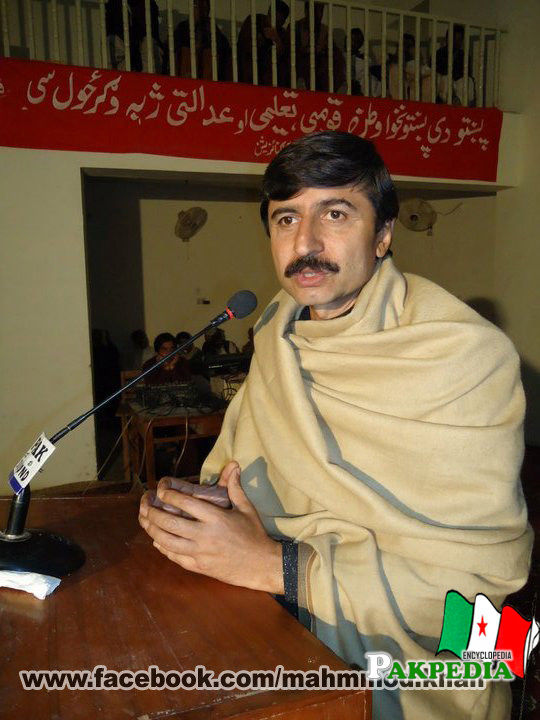 Usman Khan kakar is a provincial president of Pushtan Khawa Mili Awai Party and eminent leader of Balochistan. He was born on 21st July, 1961 in district Qila Saif Ullah. Usman Khan Kakar holds a degree of L.L.B and masters degree in economics. He started his political life during his student life in 1977 he joined the Pushtoon Khawa Mili Awami Party Students Organization. After completing his education he gets associated with Puhston Khawa Mili Awami Party and started main stream political life. He is currently the provincial president of the party, the provincial convener of All Partied Democratic Movement and the member of convening committee of Pushtoon Khawa National Democratic Alliance. [1] Biography Biography

No-Trust movement that is whipping up a chaotic storm in Baluchistan as well as the entire country is spineless and will lose its steam soon since the required numbers to overthrow the Pakistan Muslim League-Nawaz (PML-N) Chief Minister Nawab Sanaullah Zehri are not at the disposal of dissenters. This was said by Senator and Pakhtunkhwa Milli Awami Party (PkMAP) Secretary General Usman Khan Kakar during a discussion forum titled “boiling Baluchistan situation” organised by PML-N central media coordinator Muhammad Mehdi at the cosmopolitan club in Lahore on Friday 5th March 2018. [2] No trust movement 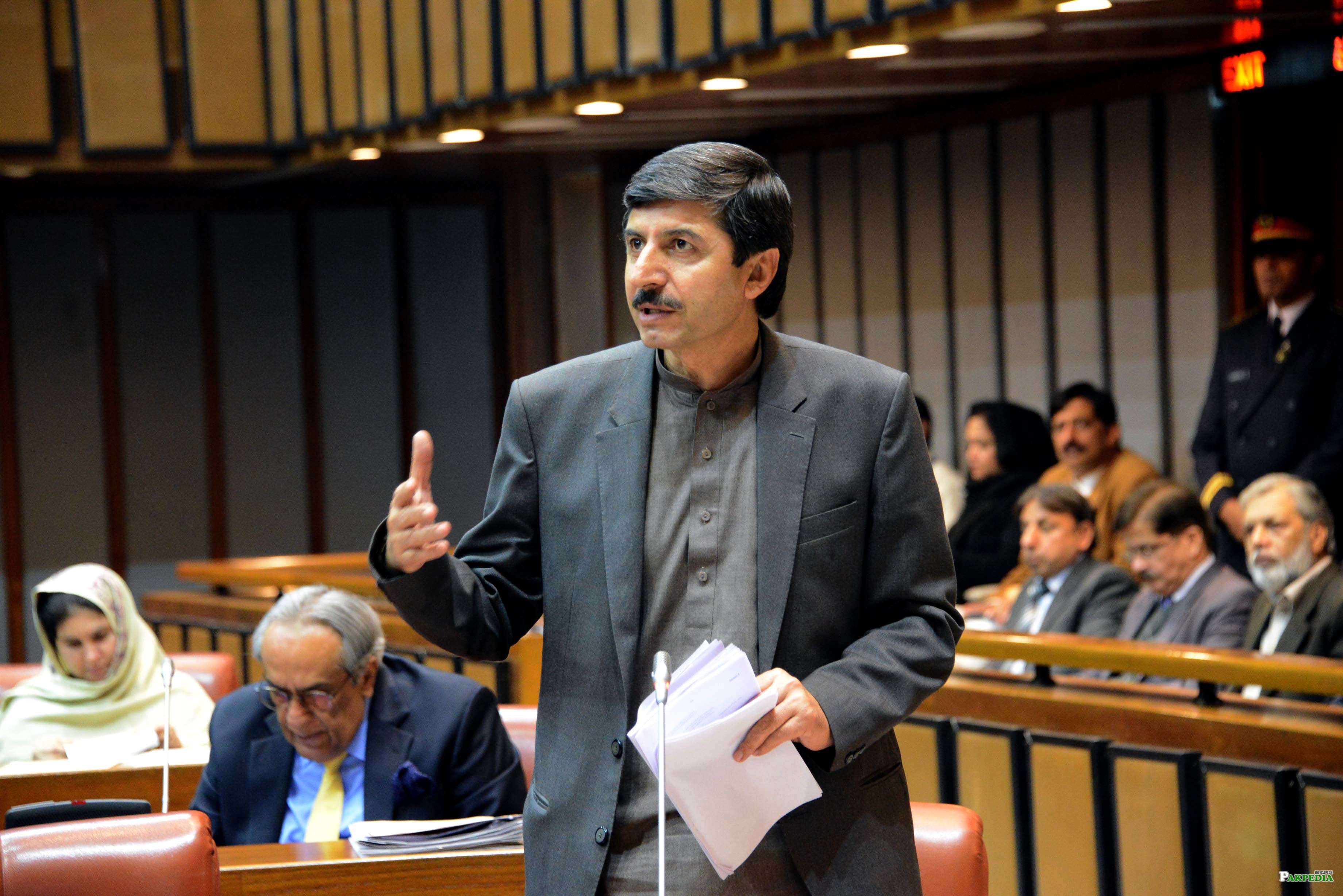 Pakistan Muslim League (Nawaz) leader Pervaiz Rashid and Maulana Abdul Ghafoor Haideri of Jamiat Ulema-e-Islam have proposed Raja Zafar-ul-Haq as their candidate for Senate Chairman, while PML-N's Mushahidullah has proposed Usman Kakar of Pashtunkhwa Milli Awami Party (PkMAP) as candidate for deputy chairman. The Senate will meet at 4:00 pm today 12th March 2018  when secret balloting for its chairman and deputy chairman will be held. [3] Nominated As Deputy Chairman

Lost the Seat of Deputy Chairman