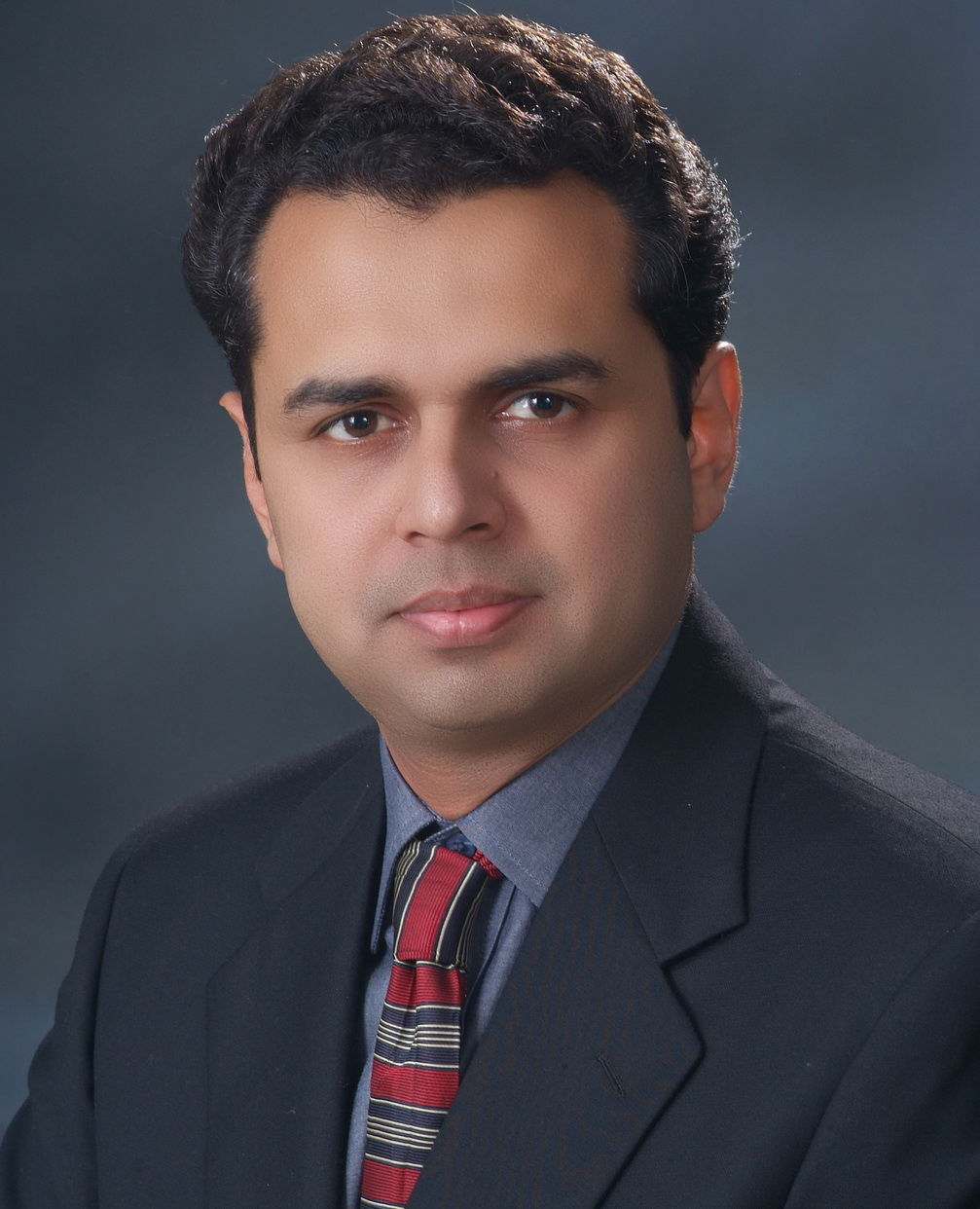 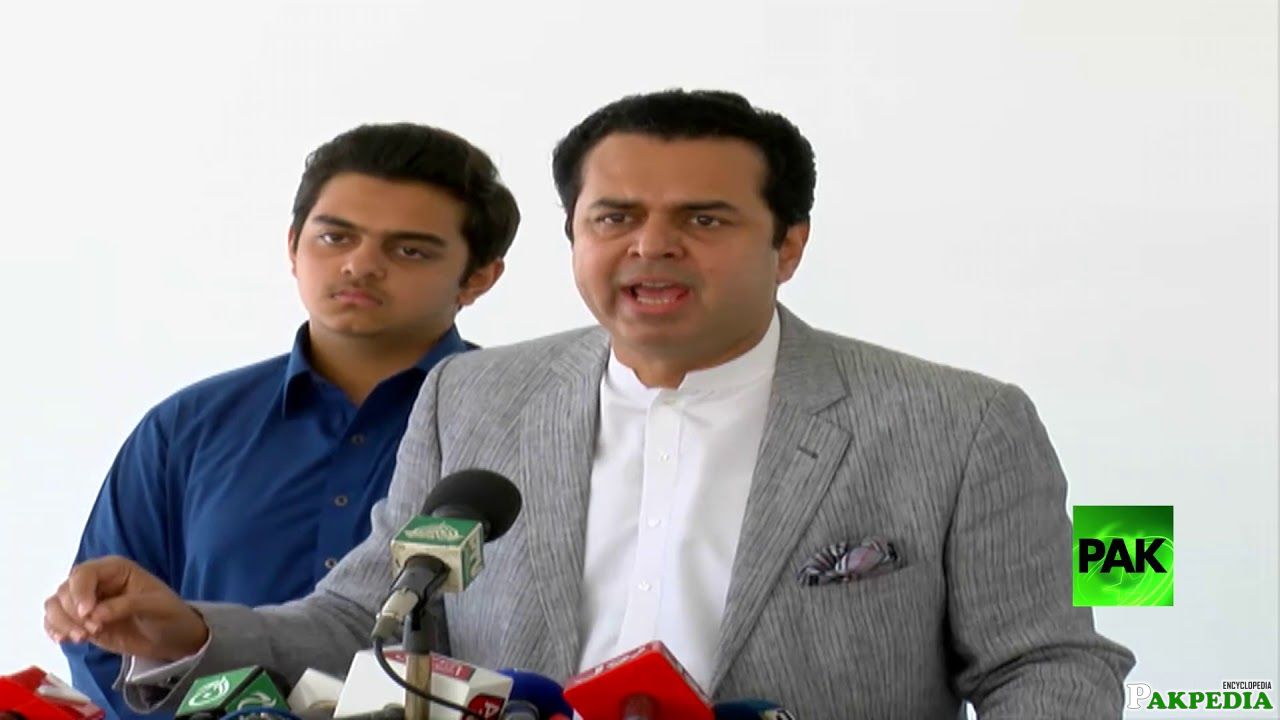 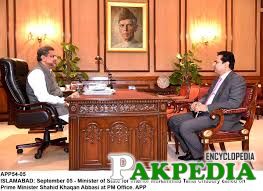 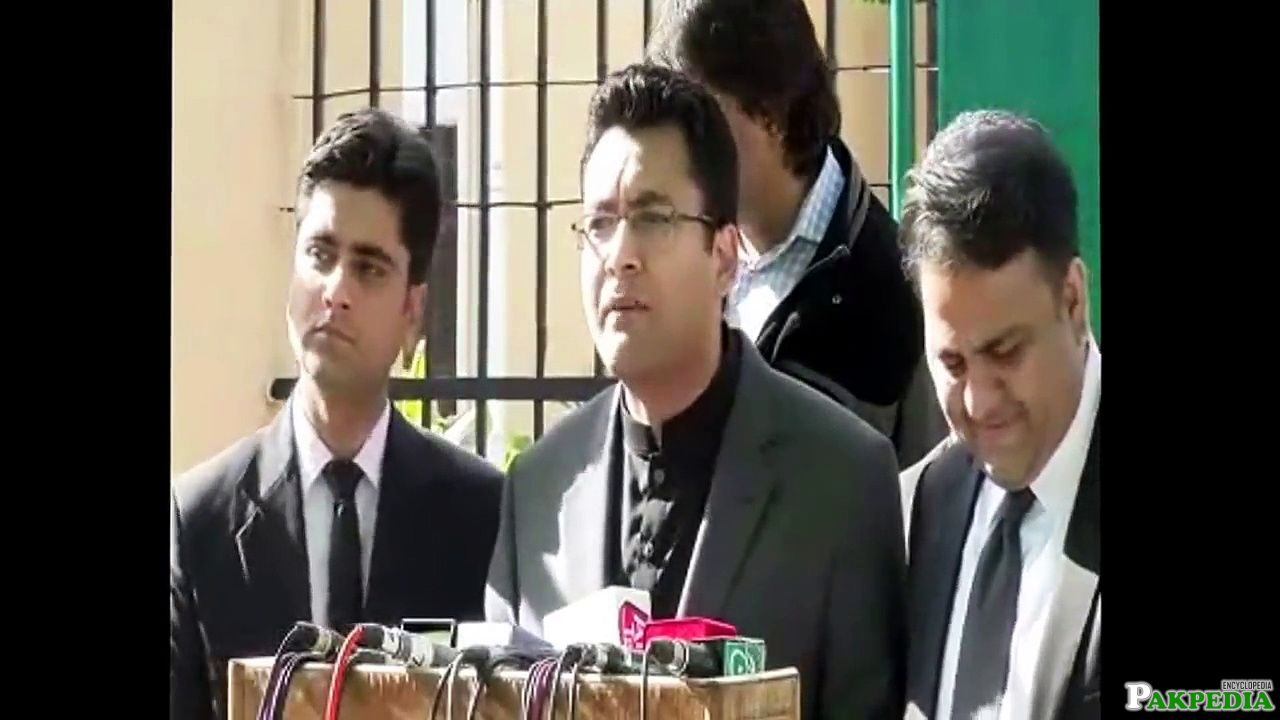 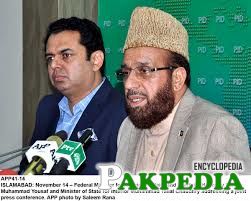 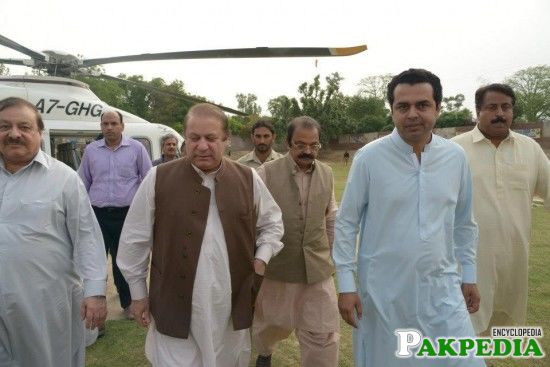 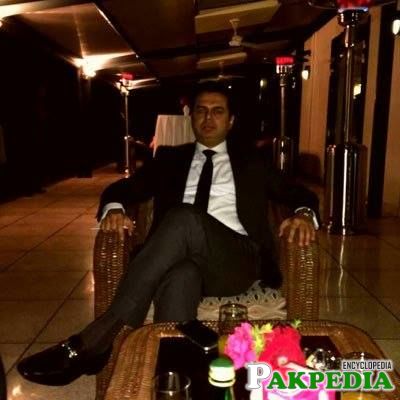 He struggle for the seat of National Assembly on a ticket of Pakistan Muslim League (N) from NA-77 Faisalabad in Pakistani general election, 2008 however remained unsuccessful.

Elected as a Member of National Assembly Tallal was elected as a member of National Assembly on a ticket of Pakistan Muslim League (N) from NA-76  Faisalabad in Pakistani general election, 2013.During his tenure as Member of the National Assembly, he served as the Federal Parliamentary Secretary for Information Technology and Science and Technology.Following the election of Shahid Khaqan Abbasi as Prime Minister of Pakistan in August 2017, he was inducted into the federal cabinet of Abbasi as Minister of State for Interior.[5]  Elected as a Member of National Assembly 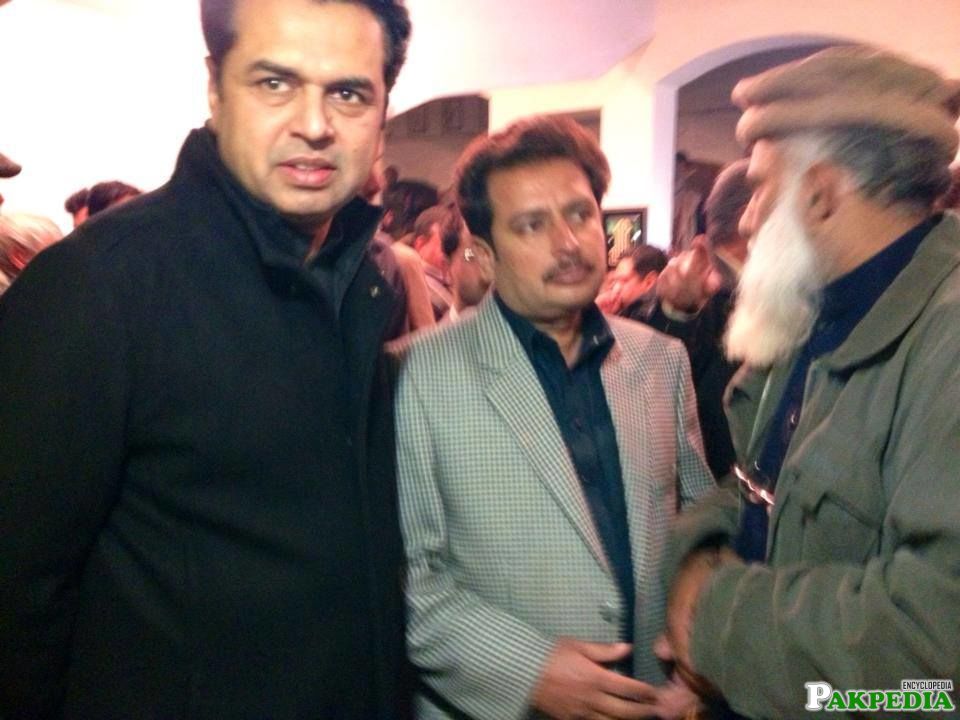 Muhammad Tallal Chaudry With other Politician

Muhammad Tallal Chaudry ability to juggle between conflicting priorities and interact with individuals from various cross-functional areas makes him a better candidate for opportunities to lead or head parliamentary committees, departments, projects and any task given by the leadership.[6]  Interest