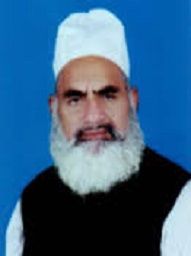 Maulana Muhammad Rehmat Ullah is a respected religious figure and a democratic politician. He is a learned man and is a member of 16th Assembly whose tenure is from the year 2013 He belongs to famous right wing political party who has formed the government in last election Pakistan Muslim League, but he recently give resign on December 2017. 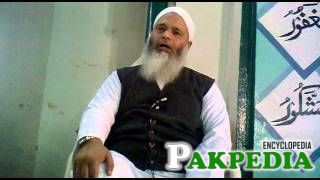 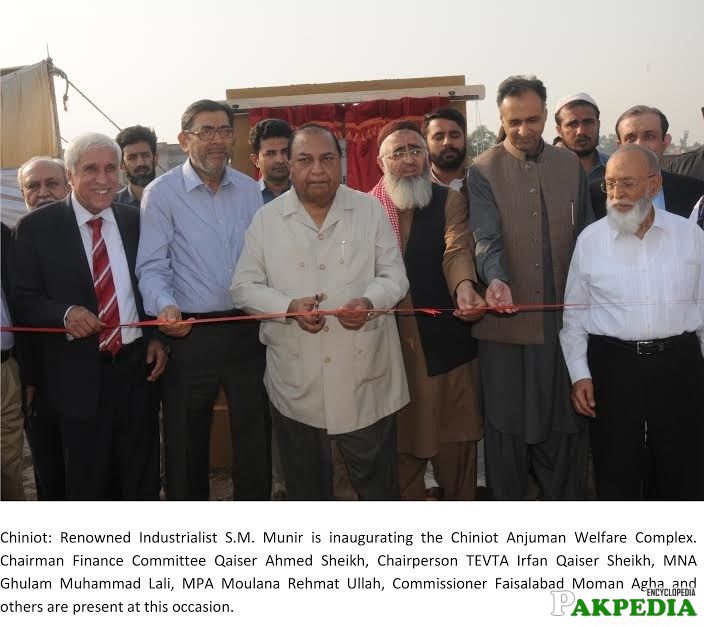 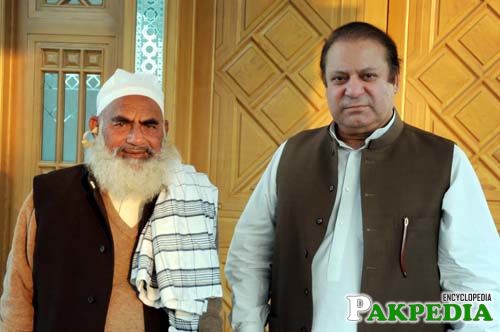 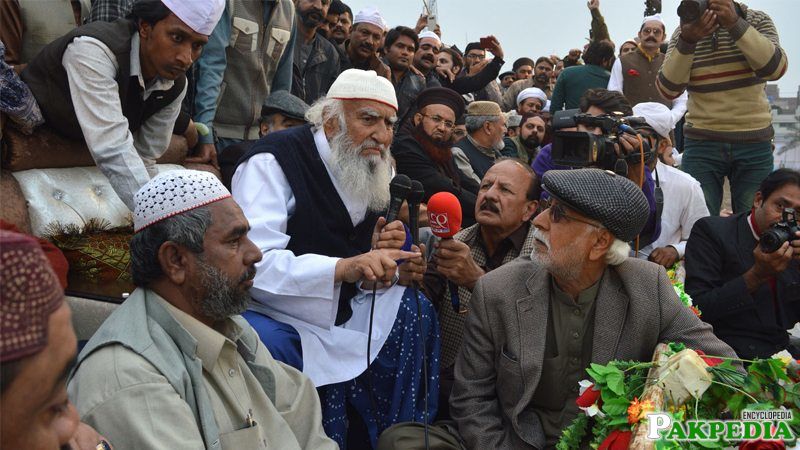 Maulana Muhammad Rehmat Ullah is a learned religious figure. He has acquired a degree of Shahdat-ul-Amlia in Islamic sciences. He was born in Pakistan on 27th January 1935 and is an old man. He has lived a respectable and harmonious married life with his family. He has raised one child who is up to the mark. Maulana Muhammad Rehmat Ullah is a highly respected personality in religious circles due to his deep insight, lectures and religious knowledge. His father Molana Muhammad Zakar was also a pious man of high character who has played an important role in his up-bringing. Maulana Muhammad Rehmat Ullah’s permanent contact address is Mouza Karak Muhammadi, PO Same Tehsil Bhowana District Chiniot.  He has been rewarded by his Lord a holy journey to the house of Allah the Ka’ba in Saudi Arabia. He went to perform Hajj and Umrah in 2011 with great religious zeal. [1] Biography Biography 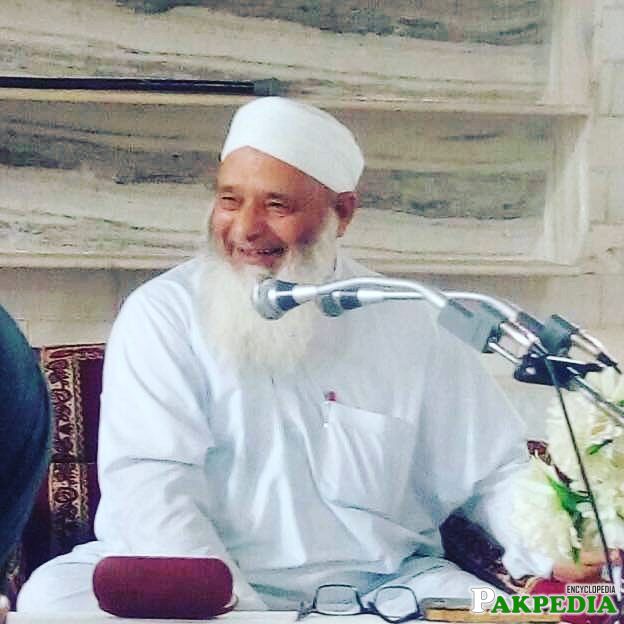 Maulana Muhammad Rehmat Ullah son of Maulana Muhammad Zakar was born in 1935 and has completed Fazal Shahadatul Almia. He is serving as Nazim-e-Omoomi, Jamia Muhammadi Sharif,  Chiniot . A religious teacher, who has served as Member, District Council Jhang during 1983-85; as Member, Majis-e-Shoora during 1981-85; and as Member, National Assembly for three consecutive terms during 1985-93 and then from 1997-99. He has been elected as Member, Provincial Assembly of the Punjab in general elections 2013. He also remained “Justice of Peace” in District Jhang. His father was Member of Punjab Legislative Assembly during 1951-55 and Member National Assembly during 1972-76. [2] personal career 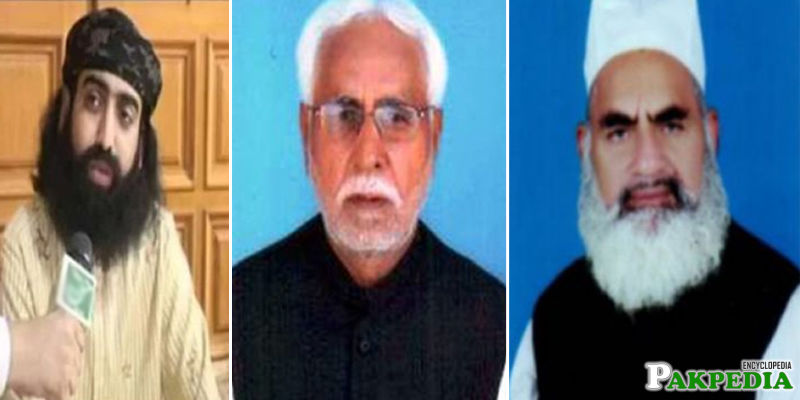 Out of Place Visits

Khusro Bakhtiaris a Pakistani Politician who is se