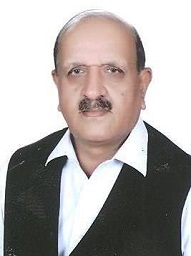 Â Â Â Â
Muhammad Latasab SattiÂ is a Pakistani Politician who is serving as a member of the Provincial Assembly while being attached to the Pakistan Tehreek e Insaf since 2018. He is Ex Nazim Union Council and Army officer who has just started his political career. This article contains a blend of information about him including Muhammad Latasab Satti Biography. 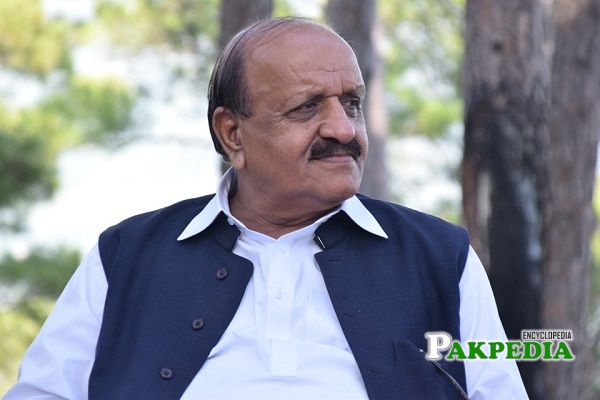 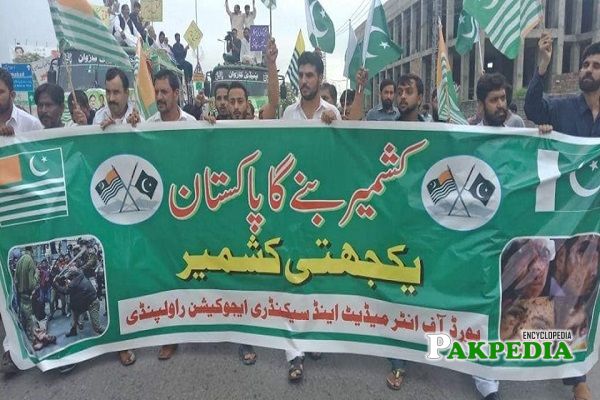 Muhammad Latasab Satti during a protest for Kashmir 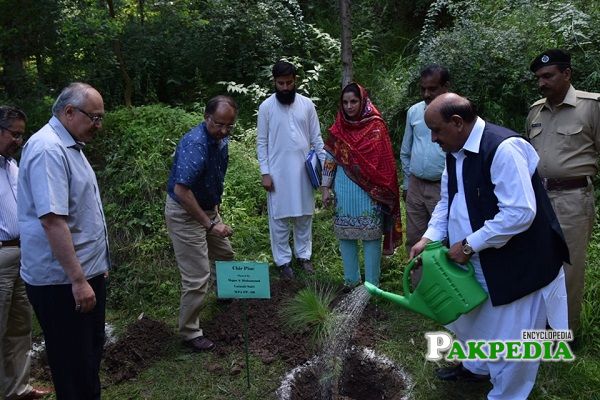 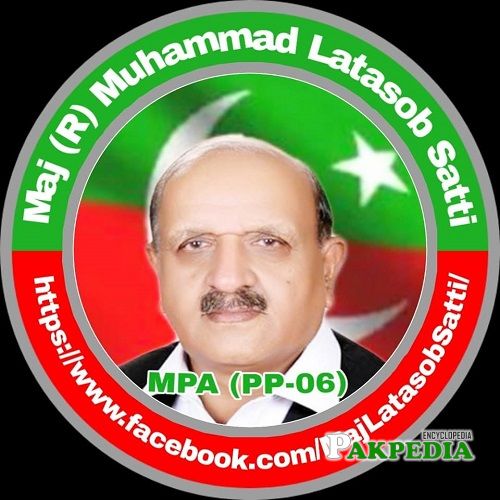 Major Muhammad Latasab Satti hails from Rawalpindi is a retired Army officer and a current Pakistani Politician who is currently working as a member of the Provincial Assembly after winning the Pakistan General Elections while being affiliated with Pakistan Tehreek e Insaf. He is working hard to achieve the vision of Naya Pakistan which was glimpsed by PTI government. He s married and is blessed with 6 Children.

He was born onÂ 10th October 1950 in Rawalpindi. Currently he still resides there with his family from where he contested the elections.

He holds the degree of Bachelors which he attained from Islamabad/Rawalpindi.

He ran for the seat of the Provincial Assembly for the first time in the 2018 Pakistan General Elections from theÂ Constituency PP-6 (Rawalpindi-I) while being attached to Pakistan Tehreek e Insaf and gave defeat to his opponentÂ Raja Ashfaq Sarwar, a candidate of PMLN by securingÂ 64,322 votes. Before starting his political career he served as a Nazim Union Council from 2002 to 2006 and Army officer from 1981 to 1999.