Mohmmad Izharul Haq is respected as a modern poet of substance who made fresh experiments at the level of language and technique.He has written four books of Urdu poetry and writes weekly column in Daily 92news.Mohammad Izhar ul Haq is one of those prominent poets of 1970s who revisited the tradition and blended it with Islamic and historical metaphors in order to define their own individuality. 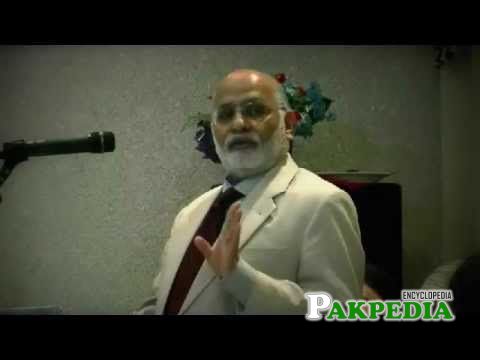 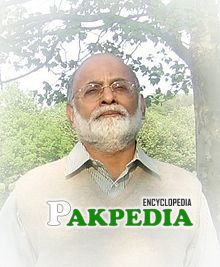 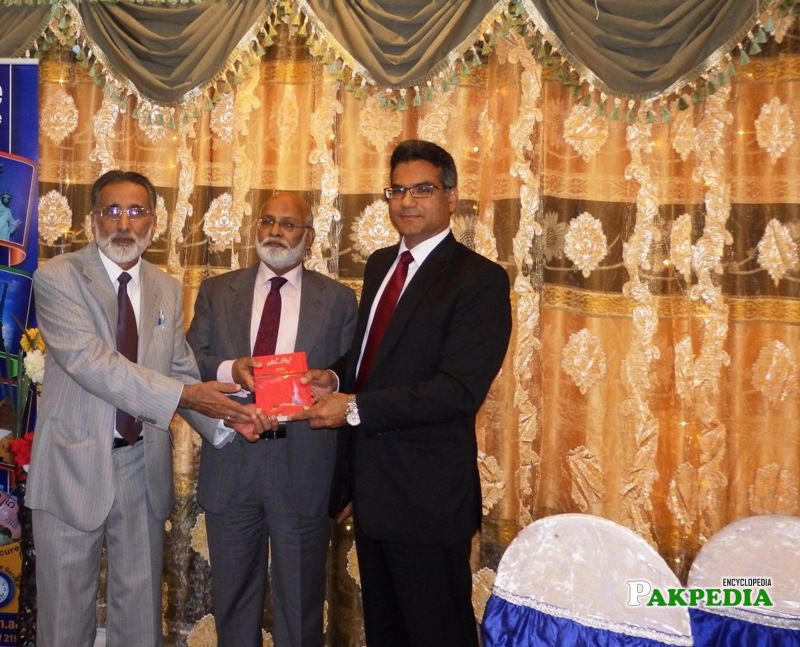 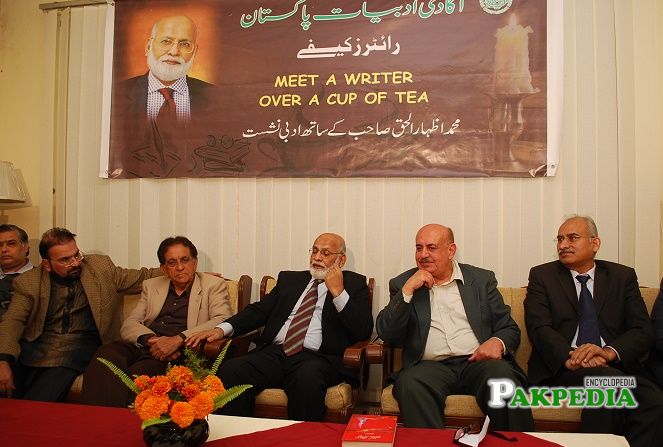 Born in the village Jhendial, in the western most district of Punjab, Attock, Muhammad Izhar ul Haq got his early education from his grandfather and father. His grandfather, Ghulam Muhammad, was a famous scholar and jurist of his time and was known for teaching Persian literature and language. Muhammad Izhar ul Haq’s father , Hafiz Muhammad Zahoor ul Haq Zahoor, also a scholar of high repute, was author of a number of books in Persian and Urdu in poetry as well as prose.During his school and college years, Muhammad Izhar ul Haq continued to study Persian literature and Arabic at home. He topped in government college Rawalpindi in graduation examination and won Roll of Honour. He was awarded Federal Government Inter-wing fellowship under which he did his MA Economics from Dhaka University. Later, he did MA in Arabic from Punjab University as external candidate and also learnt Uzbek from Afghan Uzbeks.[1]  Biography

Muhammad Izhar ul Haq has three sons and two daughters, and lives with Zahida Shaheen, his wife, in Islamabad and Melbourne.

Muhammad Izhar ul Haq is considered a trend-setter in modern Urdu ghazal. His first book, Diwaar-e-aab (1982) won Adam Jee award, the highest literary distinction at that time in the country. His two subsequent books in Urdu poetry, Ghadr and Paree-zaad hit the stalls in 1986 and 1995 respectively. His fourth book, Paani peh Bichaa Takht, was conferred yet another honor, Allama Iqbal award, in 2003.An established poet with a unique diction and ideological stance, he has been writing weekly columns in an Urdu daily since 1992. He remains a witty commentator on socio-political and literary issues.[2] Modern Poet

Muhammad Izhar ul Haq has been writing columns on socioeconomic, political and literary issues in major dailies of the country. He writes in English with equal ease. His columns are published in Daily Nation, Daily The News, The Bangladesh Today, and Holiday International Dhaka. He also contributes occasionally to Australian print media. His articles are published in The Age and Eureka Street.

On 23rd March 2009, Muhammad Izhar ul Haq was awarded Pride of Performance in literature by the president of Pakistan.

The Urdu Society of Australia incorporated organized an evening with an eminent poet from Pakistan Izhar ul Haq on Saturday, 24 July 2010 at Hurstville Community Centre. Muhammad Izar ul Haq is considered as one of the famous modern Urdu poet in South Asian literary circle. He has received international recognition for his contribution to Urdu literature. He is a senior bureaucrat and also a well known journalist who writes for popular Urdu news papers in Pakistan. He has four books of Urdu poetry in his credit and two of them awarded highest poetry award in Pakistan.[3]  Memorable Evening in Austrailia

Nusrat Javed is a renowned Pakistani journalist at