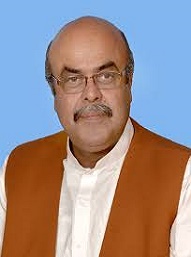 Muhammad Azhar Khan Jadoon also famous as Muhammad Azhar Jadoon is a Pakistani politician.He was nominated as a member of the National Assembly of Pakistan (MNA) from June 2013.Azhar associated with Pakistan Tehreek-e-Insaf (PTI). 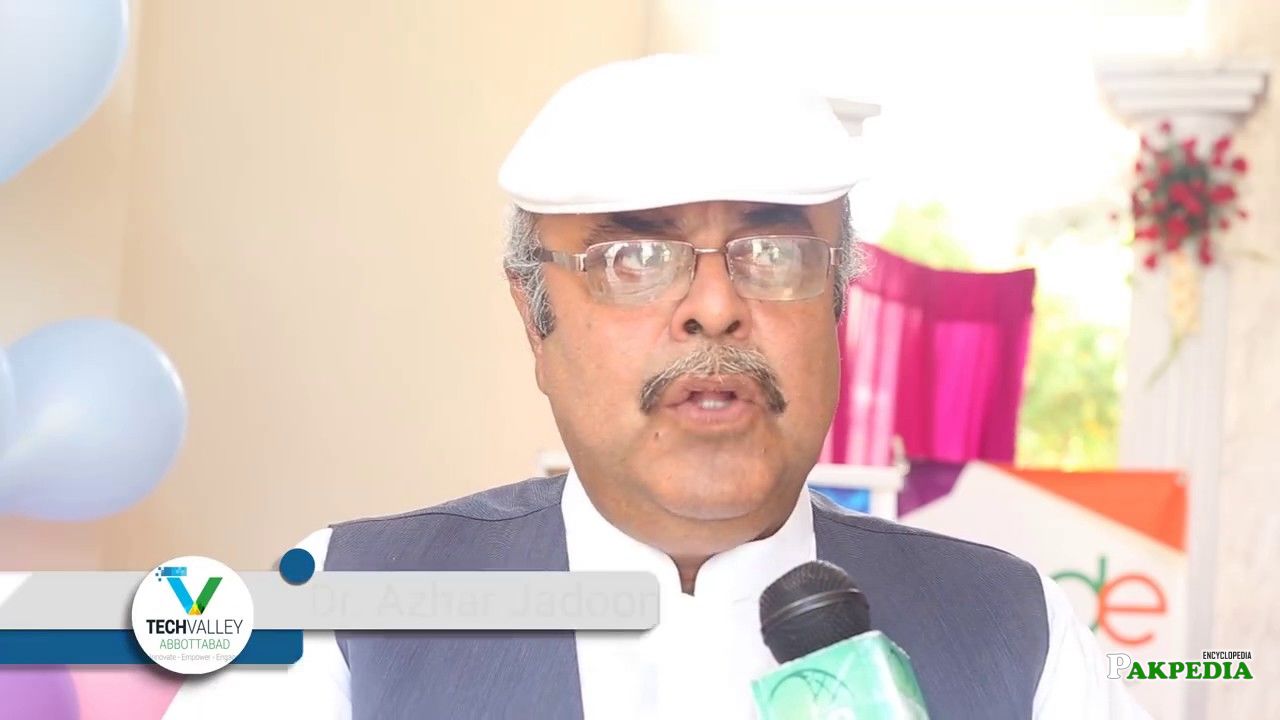 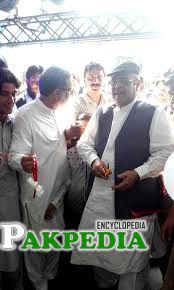 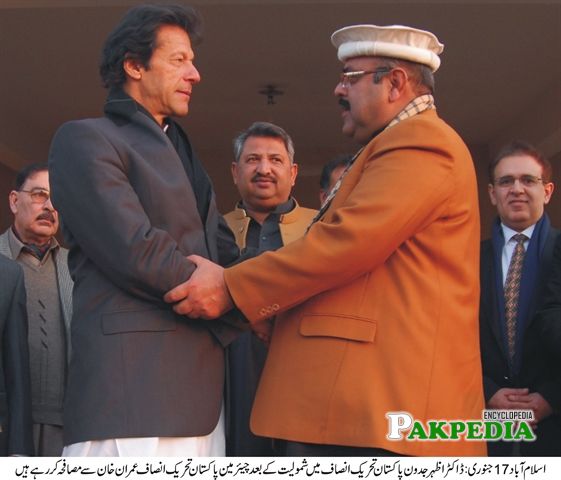 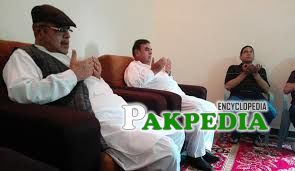 To promote Health, Education and Tourism in Hazara Division specially in the constituency of NA-17, Abbottabad - I.[3]  Personal Interests