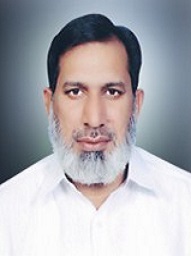 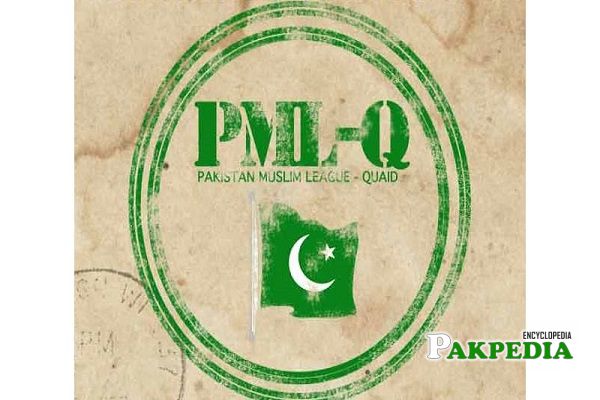 Muhammad Afzal hails from Bahawalpur is a Pakistani Politician who is currently working as a member of the Provincial Assembly after winning the Pakistan General Elections while being affiliated with Pakistan Muslim League Q. He is also a surgeon and a physician who has returned to the Provincial Assembly for the consecutively 4th Time. He is married and is blessed with 3 Children.

He was born on 11th October 1964 in Bahawalpur. Currently, he still resides there from where he also contests the Elections.

He holds the degree of MBBs (Bachelors of Medicine and Bachelor of Surgery) that he attained from the Nishtar Medical College.

Junaid Akbar is a Pakistani politician.He was elec