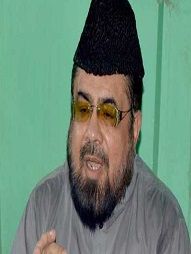 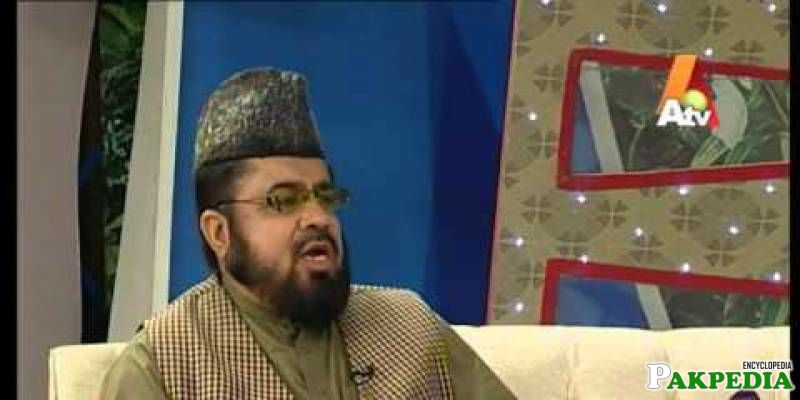 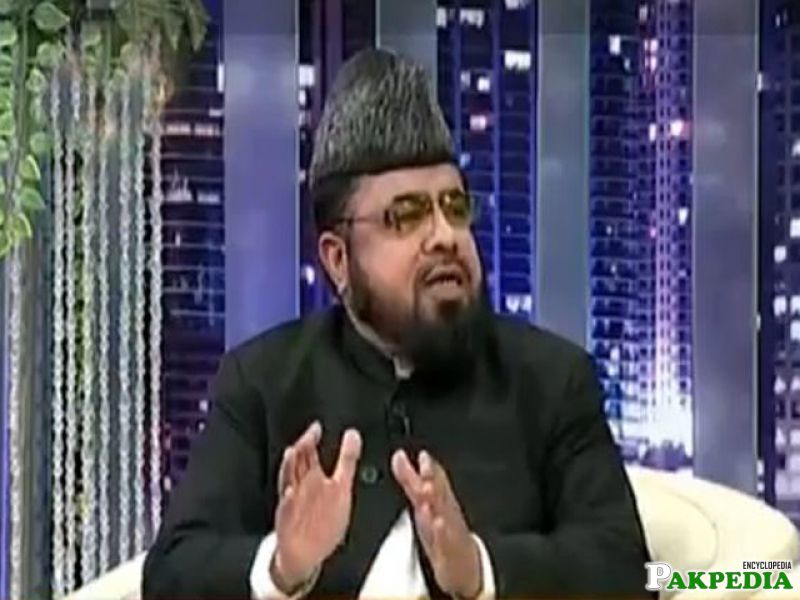 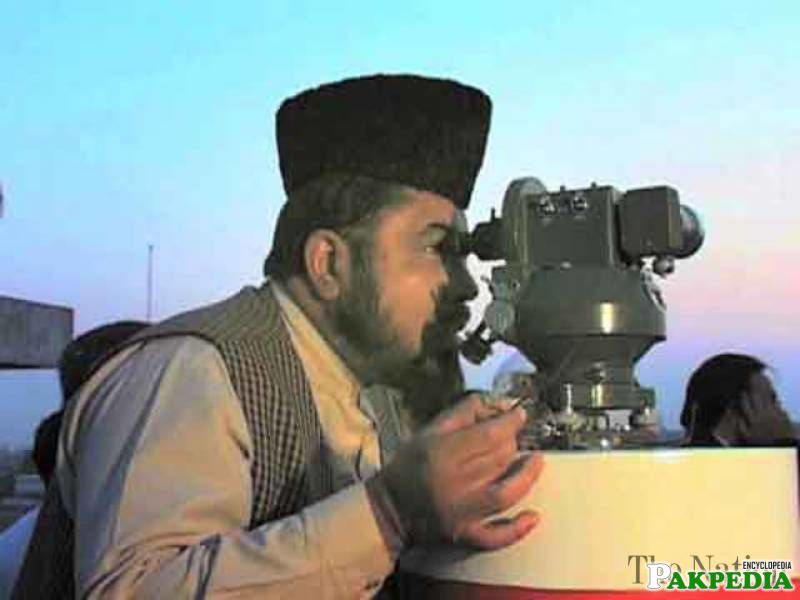 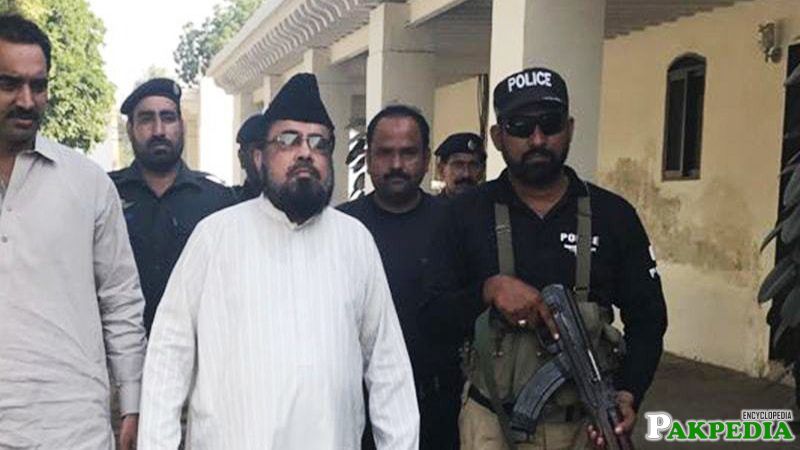 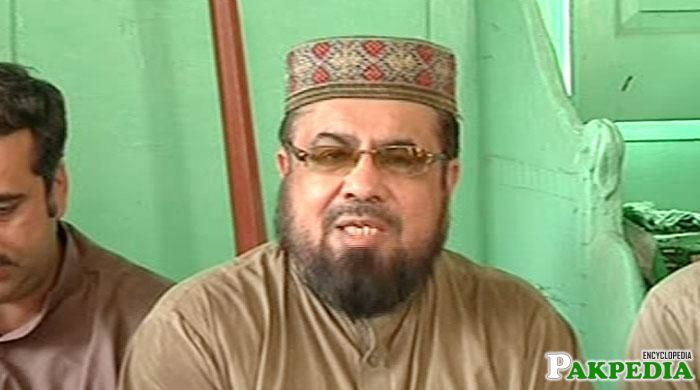 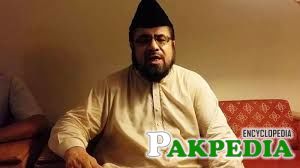 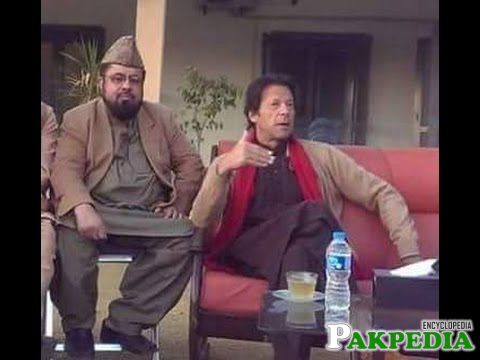 The controversies queen Qandeel Baloch set the social media on fire last night when she posted her three selfies of her with Mufti Abdul Qavi. The pictures were clearly demonstrating the closeness of both. In one picture, Qandeel was wearing Mufti’s signature hat on her head while playfully posing.Talking to media, Qandeel Baloch said that Mufti Qavi is hopelessly in love with her and that he had invited her to his room in Hotel Regent Plaza in Karachi for Iftaari. [2] controversies queen Qandeel Baloch social media

Mufti Qavi has been expressing 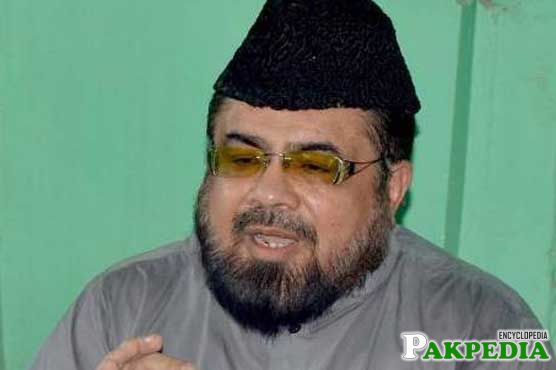 Mufti Qavi has been double-faced when expressing their sentiments for Qandeel. Talking to a private television channel, Mufti said that Qandeel is like his daughter, and he was trying to bring her to the right path. But after his pictures with daughter-alike Qandeel went public, he tried to justify his stance saying that he want to marry her, and there’s nothing objectionable in it.[3] Mufti Qavi has been double-faced when expressing 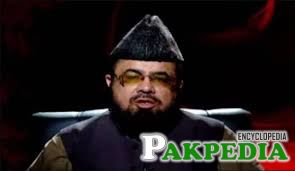 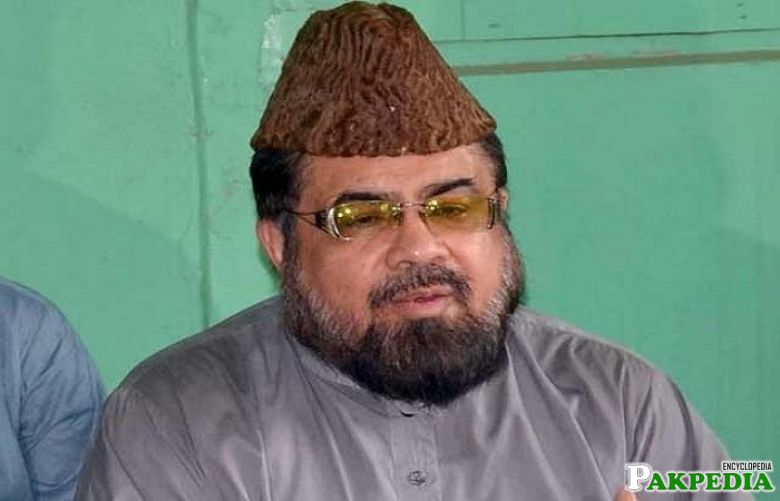 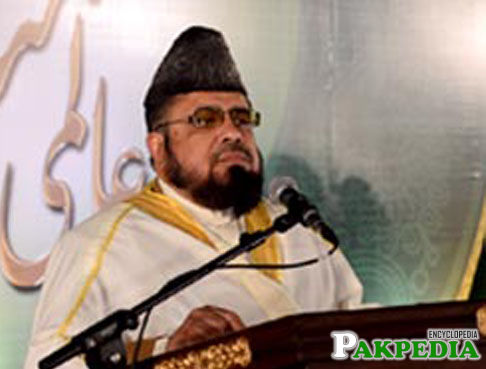 Mufti Abdul Qavi’s name has been nominated in social media activist and model Qandeel Baloch’s murder case. His name has been mentioned in First Information Report (FIR) on application of Qandeel’s father Azeem.but now he has been released as free from case . He was already being investigated by the Police of Multan. [7] His name has mentioned in First Information Report
Disclaimer: As an encyclopedia, pakpedia.pk's articles contains shared information which has collected from different sources and people. We welcome everyone for corrections and updates, Thank you.

It would not be wrong to call Dr Muhammad Ashraf A