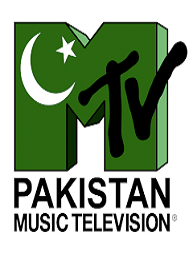 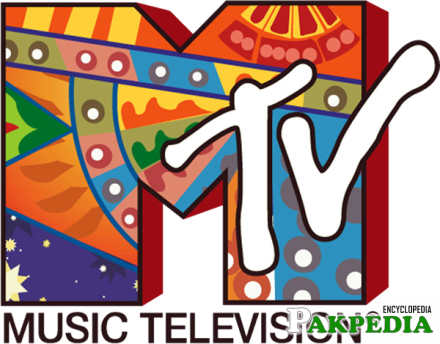 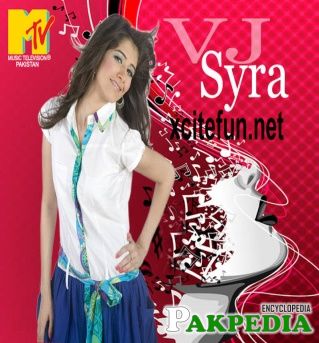 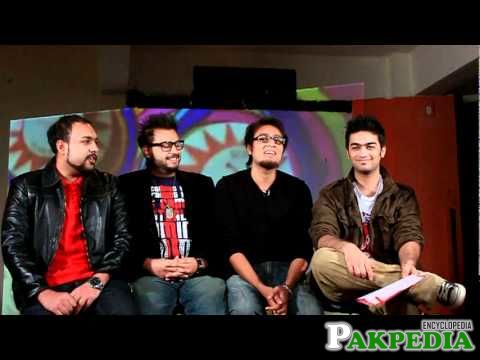 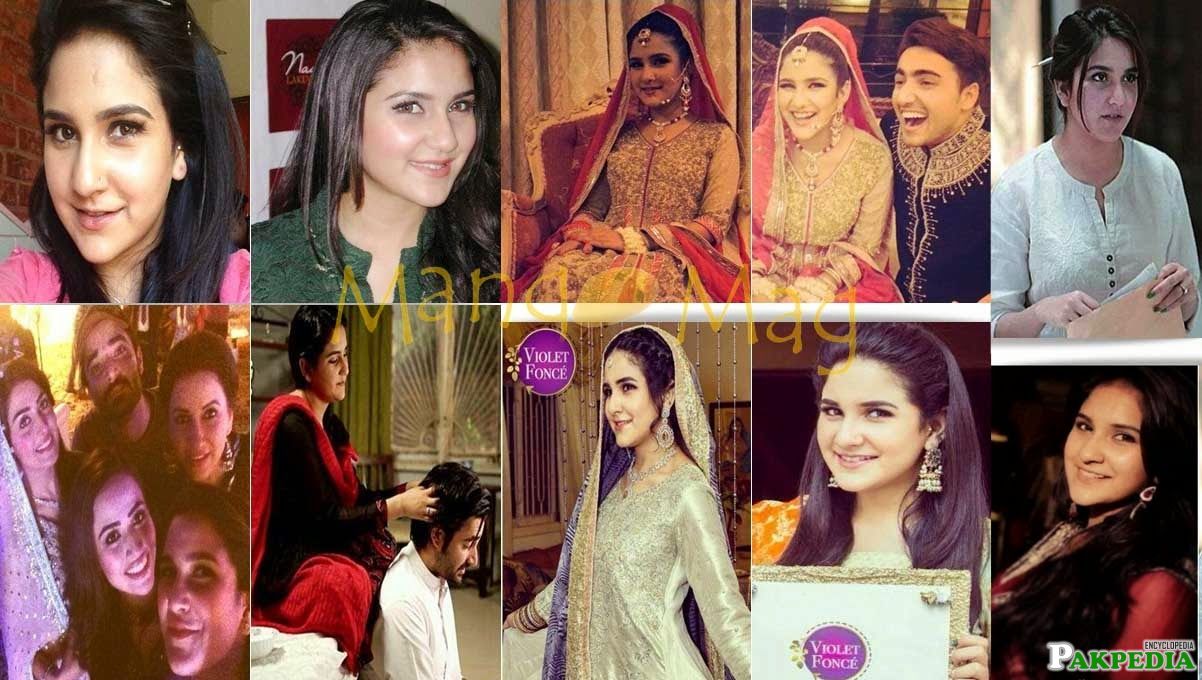 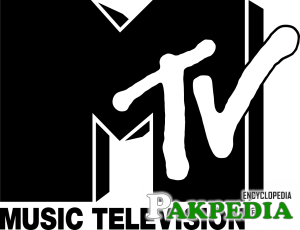 MTV Pakistan had also been recognized as a television that provides live session of Back to Back Music & Programmed music opportunity for the viewer to listen & dedicate the songs to their loved ones. Programs like Most Wanted, MTV Select, MTV Mast Morning, Requested were well received by Pakistani audiences.

MTV Pakistan is the Pakistani subsidiary of MTV, MTV is a cable television network famous all over the world for delivering reality and entertainment shows. The cable television network is owned by Viacom Inc. It has been launched after the collaboration with Indus media group by Viacom Inc. The channel was launched with a motive to bridge global cultural gaps with the help of music and to promote the Pakistani burgeoning industries. Some of its famous shows include MTV Basanti, Most Wanted, MTV unplugged and world famous MTV Roadies. The channel was launched on 23 October 2006. Since then channel has been providing upcoming and talented Pakistani artists with an opportunity to be recognized at a global level. It is the only channel that provides live session of back to back music and programmed music opportunities where people can dedicate music to their loved ones. The channel airs local and globally leveraged programs. Here we are providing you information like their office contact details of the channel like head office address, office contact number, social profiles and some of the important link to their website.Â [2] MTV Pakistan Office Address, Phone Number, Fax Number, Email ID

You can reach you concerned department through the contact details we have provided above. For any complaint, suggestion or feedback you can use these contact details to contact the officials of the channel. Channel also launched its official website. Follow this link to reach the official website of the company and for any concern related to the channel you can get answers on official website. Social Profiles Subscribe to the MTV Pakistan channel on social media through these links and get latest updates directly on your timeline. MTV Pakistan also provided upcoming and talented Pakistani artists with an opportunity to get global recognition through MTV.MTV Pakistan brand was reverted to Indus Music in October 2011 due to the expiration of the franchise agreement with Viacom.Â [3] MTV Pakistan Office Contact Details 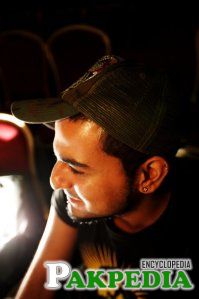 Hussain worked at MTV Pakistan as a director, voice over artist and video jockey. He was part of the core creative team and helped develop and produce major award shows and events. He co- produced the MTV Bollywood Special which was shot in Mumbai, India. He was was responsible for putting together the first ever MTV Unplugged with the band â€˜Mauj in Pakistan.â€™ Hussain co-hosted and produced the popular wacky cooking show called â€˜MTV Eat This.â€™Â [4] MTV PAKISTAN Hussain Dossa 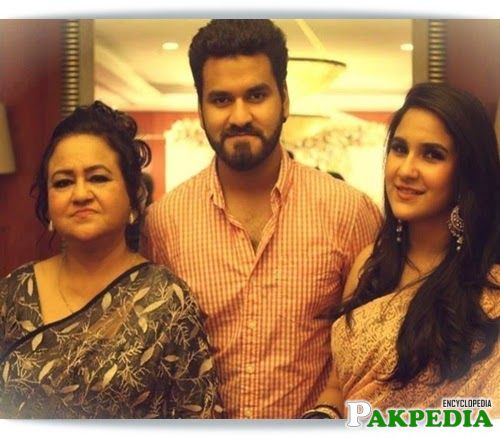