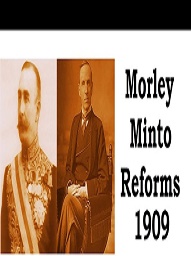 Â Â Â Â
In January 1906, the Liberals won a large majority in British elections and John Morley was appointed secretary of state for India. The new British government replaced Lord Curzon with Lord Minto as the viceroy of India in November 1905. Lord Minto was the grandson of a former governor general of India and arrived in India at the height of agitation over Bengal. With Two assassination attempts having been made on British governors. Morley was in constant touch with the viceroy, and they drew up a series of proposals together. It was not until 1909 that the reforms were passed into law as the Indian Councils Act 1909 with some far reaching provisions. 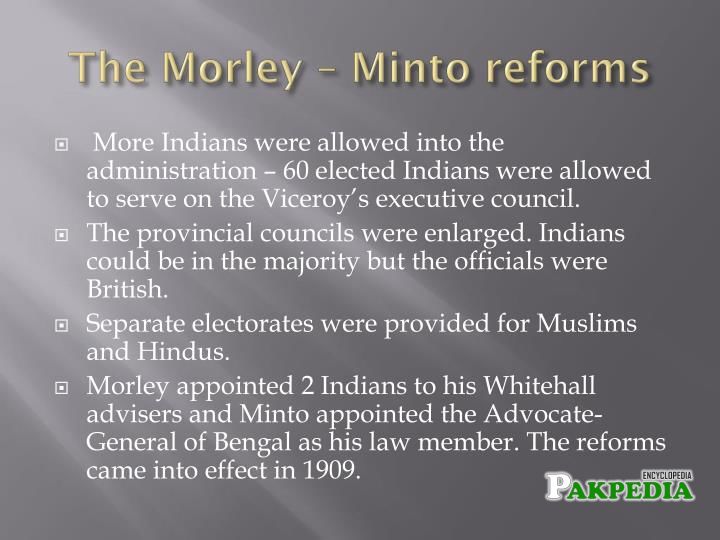 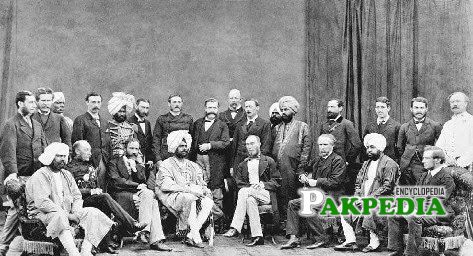 Meeting of congress and Muslims with Morley 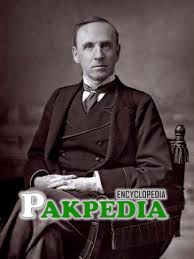 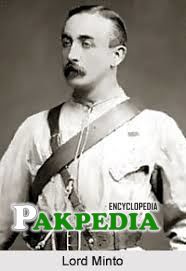 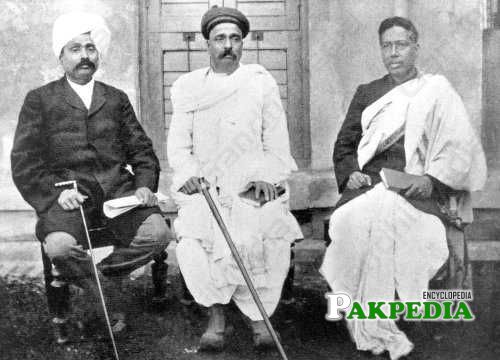 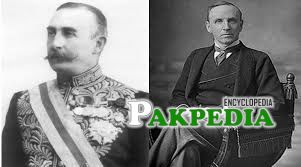 Following are the provisions which are introduced as Morley-Minto reforms.Â

One of the most important new provisions was the enlargement of imperial council to 60 members and the provincial councils to 50 members in the large states and 30 in the smaller states. The method of election was a mixture of direct and indirect voting. Only in Bengal were elected members in a majority.

In the Provincial councils, there was an allowance for a non-official majority but in the Imperial Council, an â€˜official majorityâ€™, i.e. British nominated, was retained. Besides the viceroy and his Executive Council, nearly 60 members were added to the Central Executive Council. Members of the Central Council were permitted to discuss the budget, raise questions regarding administration, official policies and matters of general importance. An official majority was retained, as Morley pointed out that the ultimate constitutional power lay with the British government and not with the local population.

The major point of these Councils was not so much to enact laws but to ensure Indian legislators should be given a chance to express their opinions. They were not to be given the power to change or influence decisions. The British emphasized the fact that this was not meant to lead to a full democracy as the Indians were to be a long way off from that possibility. It is worth remembering that in Britain itself the universal male vote had only been granted a generation before and that women were still not allowed to vote. The Councils in India were seen as Royal Chambers not as parliaments. Morley stated clearly stated that these reforms should be seen as a step towards a Parliament in India. At the Same time, the British recognized that constant reforms were necessary to prevent a political explosion in the subcontinent.Â [1] M-M reforms 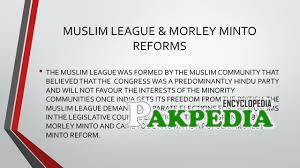 Another clause in the reforms which was to have major repercussions was the official British acceptance of the right of Muslims to have separate electorates. This has been rightly seen as the first step towards Pakistan. The Congress claimed that this concession was contrary to the principle of democracy but Morley and Minto both realized that to have the Hindu dominate the Councils would only worsen the Hindu-Muslim relations. At this stage, the British government was not even pretending to be concerned about democracy; they were interested in getting a loyal and polite sample of the Indian elite to express their views respectfully in various chambers.Â

Not surprisingly, the reforms were widely criticized by the Hindu and Congress party. In 1910, at a congress meeting , the provision of separate electorate for the Muslims was attacked and the British were asked to remove such â€˜anomaliesâ€™. Between 1910 and 1935, the Congress would pass an annual resolution calling for the withdrawal of separate electorates.Â 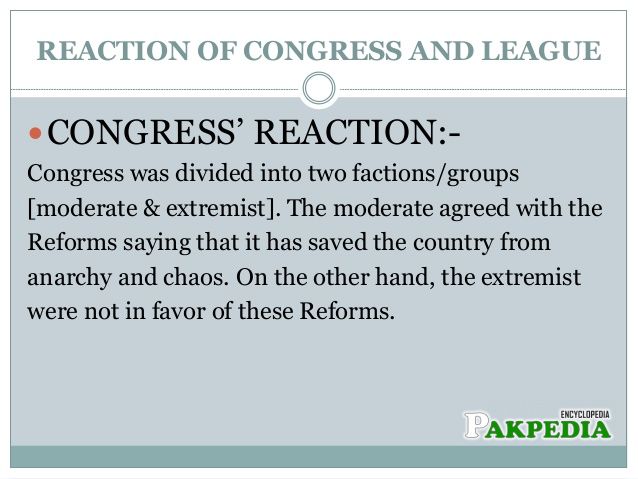 The only exception to this critical situation was in 1916 after the Lucknow Pact. Tension was obviously high between the Congress and Muslim League as the League had suddenly attained a significant position within the Council Chambers and was heard with almost as much respect as the Congress, despite the much smaller overall number of Muslims.Â

Independently of this Act, but as part of the overall package of reforms, further nominations of Indians were made by the Secretary of stateâ€™s Council; one to the Governor Generalâ€™s Council and one to each of the Provincial Councils. An Indian was also made a member of the Privy Council. Although the Congress Party condemned the reforms loudly and widely. It did not refuse to work within them. Although disappointed with wat they may have hoped to receive, the Congress recognized the Act for what it was: a step towards greater self-rule.