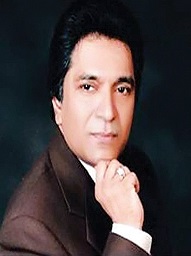 
Moin Akhter was a Pakistani film and television actor, host, writer, singer, director, producer, comedian and impersonator who climbed to stardom in the epoch of Radio Pakistan together with his fellow actors Bushra Ansari and Anwar Maqsood. Moin became a celebrity via his screen facade 'Rossy'. He is recognized as an eminent icon in the sub continent's history of the film industry. He gave his 45 years to the entertainment industry, starting from his childhood period in the Radio Pakistan until one year before he passed away in 2011. This article has all the information about Moin, including Moin Akhter Biography. 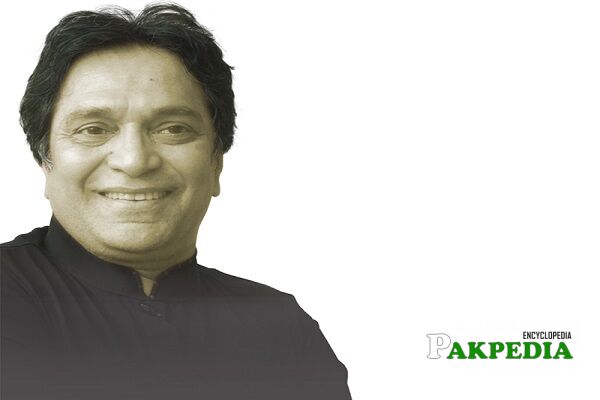 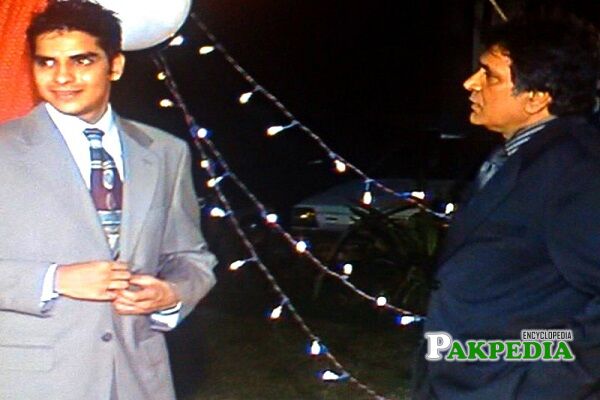 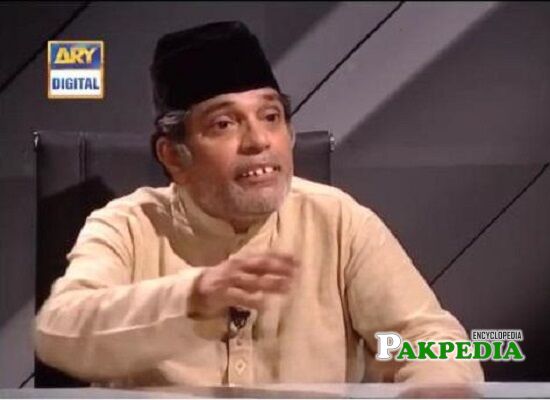 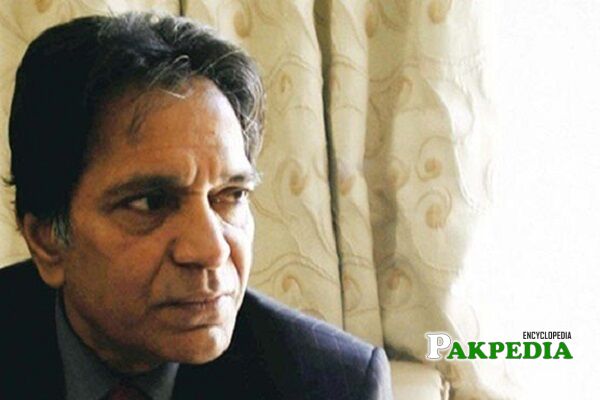 This legendary personality was born on 24th December 1950 in Karachi, Pakistan.

His education is not known. However Akhter was able to speak Pashto, Urdu, Memoni, Gujrati, Punjabi, Bengali, English, and Sindhi.

Akhtar's father, M. Ibrahim Mehboob, was born in Uttar Pradesh's state Muradabad in India and moved to Karachi after partition and established his business of printing press in Karachi and also worked as a contractor in the business of garments. He died when he was 92, after a few months of Akhtar's birth.

Akhtar began his showbiz career in childhood when he, at the age of 13, portrayed the role of Shylock in 'The Merchant of Venice' in the theater. On 6th September 1966, he did debut in a show on PTV. This show celebrated 1st defense day of Pakistan, and he participated in this inaugural festivity.  This little exposure to screen paved his way to the field of comedy. He impersonated a Hollywood artist Anthony Quinn and one speech of John F Kennedy. In these performances, he also did mimicry of the former president's voice. These performances led him to appear in TV stage programs in many different characters.

Later he got an opportunity to work with legendary artists Bushra Ansari and Anwar Maqsood. Drama Rosy took him to heights of fame and recognition. By playing the role of a female artist, he gained accolades from viewers. Rosy was a makeover of the American comedy movieTootsie. The movie narrates the tale of a skillful but unstable actor who adopts the character of a woman to secure a job. Tootsie widely received praise, and the main lead Dustin Hoffman won great applause for his performance and role, just like Moin. For Moin himself, this was one of his most exceptional performances.

Talk show 'Loose Talk,' which began in the year 1995 on ARY Digital, is such a name which was appraised by not only Pakistani viewers but also by viewers in other countries. The show consisted of 400 episodes, and amazingly Moin appeared in every episode as a different persona. The show was penned and hosted by multi-talented Anwar Maqsood, who put his efforts to concentrate on social issues like power abuse and corruption. This show was equally liked in Pakistan and India, with a large number of viewers and DVD sales.

Moin also did brief hosting of the game show 'Kiya Ap Banain Gay Crore Pati'. It was a Pakistani version of Indian game show 'Who Wants to Be a Millionaire?' hosted by Amitabh Bachan. He also hosted several talk shows with notable celebrities, including Pakistan's President Zia-ul-Haq, renowned Indian film artist Dilip Kumar, legendary singer Lata Mangeshkar, beauty queen Madhuri Dixit and Jordan's King Hussain as participants. Owing to his humble, speaking style, fluency, and command over different languages, he was among 1st choices to be taken for hosting TV screens in Pakistan.

In addition to having mimicry and acting skills, he was also bestowed with a mesmerizing voice that could mesmerize his listeners. He made an album with the name ' Tera Dil Bh Yun He Tarpay'. This album contained seven songs in his voice. After this album, he was often requested to sing on his programs, which Moin used to oblige happily. He sang 'Ae Dil Kisii Ke Yad Mein' ironically in the last show of his life on Geo TV. The show was broadcasted some weeks before his decease.

Rahim Shah is one of the most popular and well kno