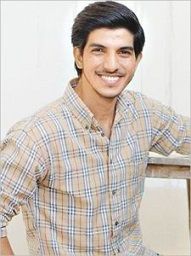 Â Â Â Â
Mohsin Abbas Haider is one of the versatile and talented actors we have in our industry who is master of everything. He is a successful actor, Melodic singer, an amazing Dj, a brilliant writer and a former Newscaster. He has achieved all the success without having any artistic background. This article contains all the information about Mohsin, including Mohsin Abbas Haider Biography and Mohsin Abbas Haider Dramas. 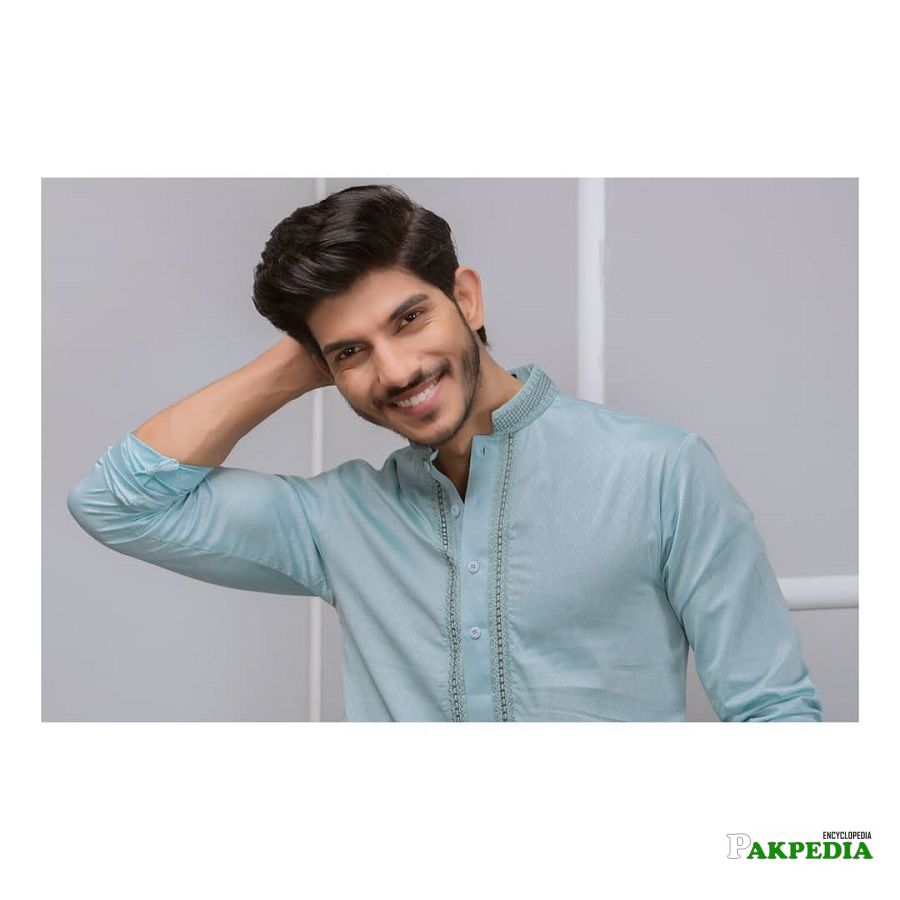 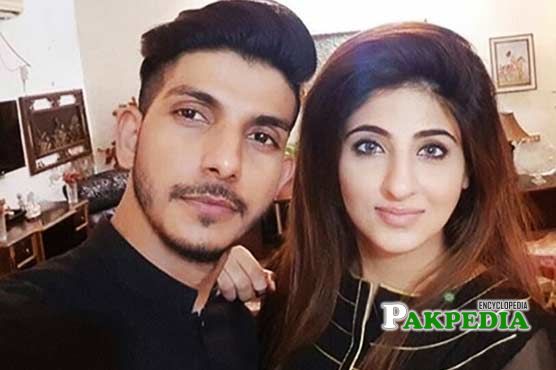 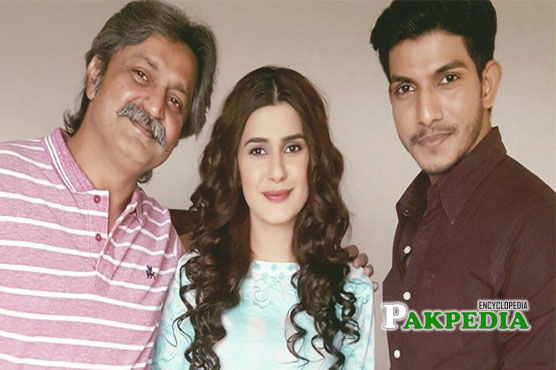 Mohsin Abbas with the cast of 'Muqabil' 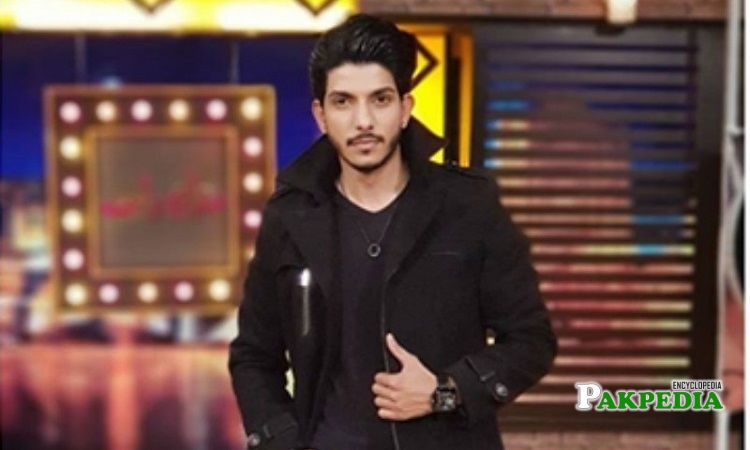 Mohsin Abbas on sets of Mazakraat 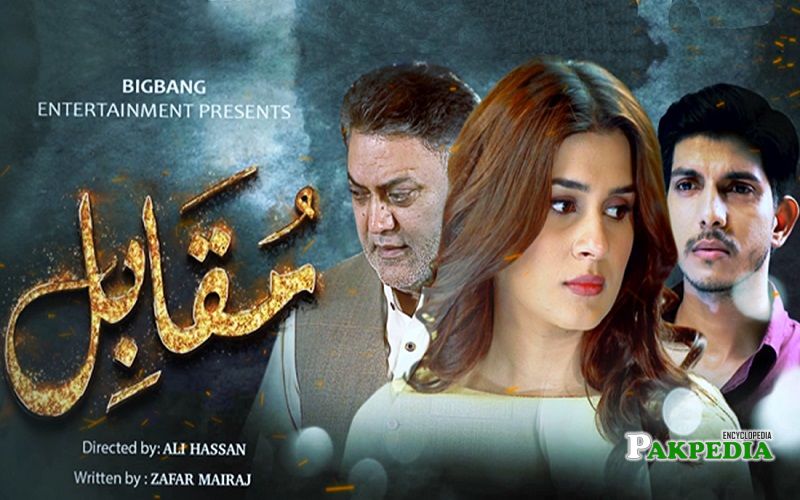 Mohsin is a prominent Pakistani figure who is a multi-faceted man and has great acting skills. He is likewise a melodious singer. He started his many years ago and today it wouldn't be wrong to call Mohsin a successful Public figure.Â There is nothing which he can't perform , he acts and is an amazing actor, has done hosting several times and interviewed numerous people before, he is also the former VJ and a former Newscaster additionally blessed with a wonderful voice. He has also written the lyrics of few songs of Pakistani films. He kicked off his career soon after completing his education from Faisalabad.

Mohsin opened his eyes on 16th March 1984 in Faisalabad where he spent all his life.

Mohsin has a degree of Masters in Textile Designing that he obtained from National Academy of Performing Arts.

Abbasi was born in Faisalabad to a Shia Muslim Family. Mohsin got hitched to Fatima Naqvi who likewise belongs to the Showbiz in 2015 in a family gathering. Fatima later left the Showbiz as per her husband's demand. The couple was blessed with a daughter in 2017 but unfortunately, she couldn't survive and died after a few weeks. They are again blessed with a boy which Mohsin disclosed on 20th May 2019 on his social media account.

On 20th July 2019 he accused of being in a relationship with Pakistani model and actress Nazish Jahangir charged by his wife Fatema Sohail. His wife Fatema posted a status on his official Facebook account where she enclosed that how her husband used to torture her on being asked about his affair with Nazish. He further added that Mohsin has beaten him when she was few months pregnant with his baby. Both parted their ways and now living separately.

Mohsin began his career as a Radio Jockey from his city Faisalabad at a Radio Station. He worked as an Rj for a few years, later he moved Karachi to polish his abilities and joined NAPA to acuminate his skills of singing where he got training from Salamat Ali. Mohsin was also honored with Best Rj nomination in 2009.

After being trained for many years he finally launched himself into the music world in 2012 by singing his debut song 'Beparwah Dhola' for which he received massive appreciation and love from everyone. Since then Abbas has been associated to many remarkable tracks including 'Uddi Ja' that he sang in the Coke Studio. Moreover 'Mundai Lahore Day' of lhis film oad wedding also loved my many people.