People living in the contemporary world show great interest in the oldest known civilizations of the world. The civilizations died thousands of years ago but still have their remains which give an idea about their culture and the lifestyle they had. This thing comes naturally to people that they show interest in knowing about history by visiting different museums and other historic sites. The historians are another big source for developing interest in general public with the great true stories that they come up with in different magazines, journals and history books. Mohenjo-Daro is one of the oldest known civilizations of the Ancient Indus Valley which was in place around 2600 BC. Mohenjo-Daro archeological site is in Sindh, province of Pakistan. It is regarded as the oldest urban settlement of the world which still has it remains in the today’s world. The Mohenjo-Daro got abandoned in the 19th century BC era and was rediscovered in 1922. The archeologists from different parts of the world gathered here for the considerable excavation conduction at the site which was later acknowledged by UNESCO in the year 1980 as a World Heritage Site. There are some threats to the site by improper restoration and erosion which needs to be addressed for preserving it for a number of future generations.[1] The civilizations died thousands of – years ago 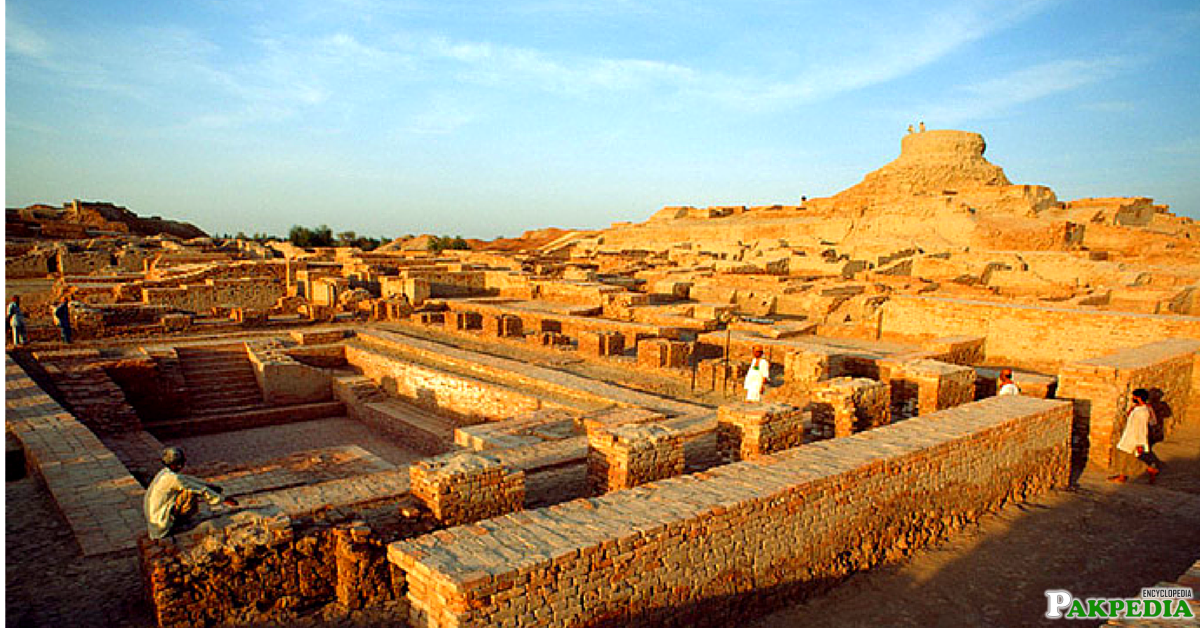 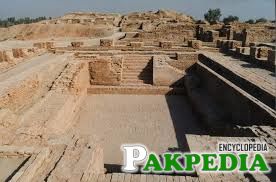 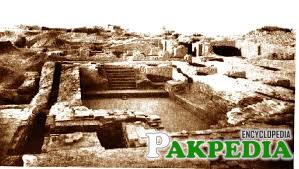 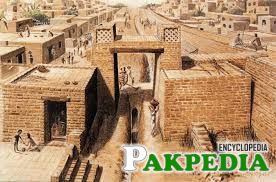 Mohenjo-Daro is part of the Larkana District which is on the right side of the River Indus in the province of  Sindh ,  Pakistan . It is about 28 Kilometers away from the town of  Larkana . The site of Mohenjo-Daro has a unique place between the rivers of Ghaggar-Hakra and the Indus. The Pleistocene ridge of the site is actually in the middle of the floodplain of the River Indus Valley. It was a prominent ridge at the time of Indus Valley Civilization which enabled the place to stand above the surrounding plain. The flooding of the river for quite some time has buried the majority of the ridge in the deposited sludge. The River Indus is still flowing smoothly at the eastern side of Mohenjo-Daro site but the other Ghaggar-Hakra River has dried up for quite some time now.[2] Mohenjo-Daro has a unique –   place between

Mohenjo-Daro is actually the contemporary name of the site which is in Sindhi language and it means ‘Mound of Dead’. The original name of the place is still unknown but according to some historians, he possible ancient name was ‘Kukkutarma’ which means’ City of Cockerel’. This name is not authentic and for this reason it never gained any official status. Cock fighting in the Mohenjo-Daro used to be a very sacred and religious ritual. The disciplined chickens were bred in the region in the ancient times for very sacred purposes. Mohenjo-Daro is also touted as the main area of diffusion of the domesticated chickens worldwide.[3] Kukkutarma’ which means –   City of Cockerel

The remains of the remarkable Mohenjo-Daro ancient city were left undocumented for more than 3700 years. It was with the efforts of R.D. Banerjee who took the initiative of rediscovering the site. R.D. Banerjee who was also famously known as Rakhaldas Bandyopadhyay was part of the Archaeological Survey of India as a renowned archeologist. He actually went to the site for the identification of the stupa of Buddhists from the 150 to 500 CE eras which was supposedly there. He came across a flint scraper which eventually convinced him that it is a very old ancient site. He returned again in the year 1922 for further excavation and this time John Marshall (an archaeologist) was accompanying him as well. It was in 1930 when some serious excavations were performed at the Mohenjo-Daro site which was led by John Marshall, Ernest Mackay and D.K. Dikshitar. Then, things came to a halt until the year 1945 where again the exaction conductions took up in pace. His time, the notable archaeologists were Mortimer Wheeler and Ahmad Hasan Dani. The last most notable excavations at the site were conducted in the year 1964-65 under the leadership of Dr. George F. Dales. It was soon after this time in 1965 when a ban was imposed on further excavations due to the potential threat to the exposed structures through weathering damage. However, there were still some considerable projects carried at the site which includes the surface surveys, conservation projects and the salvage excavations but no hardcore excavations were performed at all. It was then in the year 1980 when Italian and German archaeology survey teams came under the leadership of Dr. Maurizio Tosi and Dr. Michael Jansen. They came with innovative and sophisticated techniques which used very less invasive approaches which includes the likes of localized probing, architectural documentation and the surface surveys. This effort helped the archeologists with lots of information about the Mohenjo-Daro civilization which soon became public.[4] Rediscovery and the Excavation of – Mohenjo-Daro

The architecture of the Mohenjo-Daro site give glimpses of an urban infrastructure which those people had in their times. It was evident because of their much planned layout which was primarily based on a street grid for giving the then advanced and developed rectilinear buildings. Most of the construction at that time was done using the mortared and the fired bricks. There are some traces found of the wooden structures and also the use of sun-dried mud brick in a variety of construction projects. The covered area of the site is about 300 hectares. The population of Mohenjo-Daro with a weak estimation at their peak time was around 40000.The big geographical area of Mohenjo-Daro and the sophisticated facilities and the public buildings of that time give an indication of having a top level social organization of that time. The city of Mohenjo-Daro is divided into two major parts which are the Lower city and the Citadel city. The names are fictitious because of lack of evidence. In the Citadel City, there is a mud brick mound that is 12 meter in height. It is also known to have the public washrooms and a vast residential structure which can accommodate 5000 people at a time. Moreover, two spacious assembly halls were also there which were used for varied purposes. The Citadel City also had a common marketplace and a big well. The individuals and also the groups of household used the wells for satisfying their water needs. The waste water was intelligently channeled to cover all the drains going through the major lanes/ streets.[5] Mohenjo-Daro and the sophisticated –   facilities