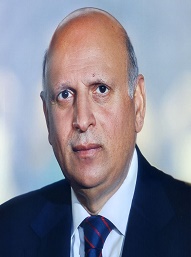 Mohammad Sarwar also famous asÂ Chaudhry Mohammad Sarwar a Proud PTI Worker, Former Governor of the Punjab, Britain's First Ever Muslim MP.Sarwar also affiliated with Pakistan Muslim League (N).He is a Pakistani and formerly British politician who served as 35th Governor of Punjab.He previously served as a member of the House of Commons of the United Kingdom.He is a successful business man. 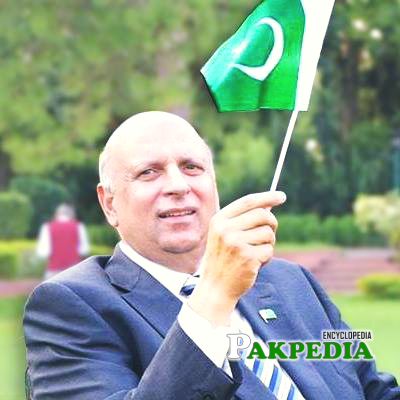 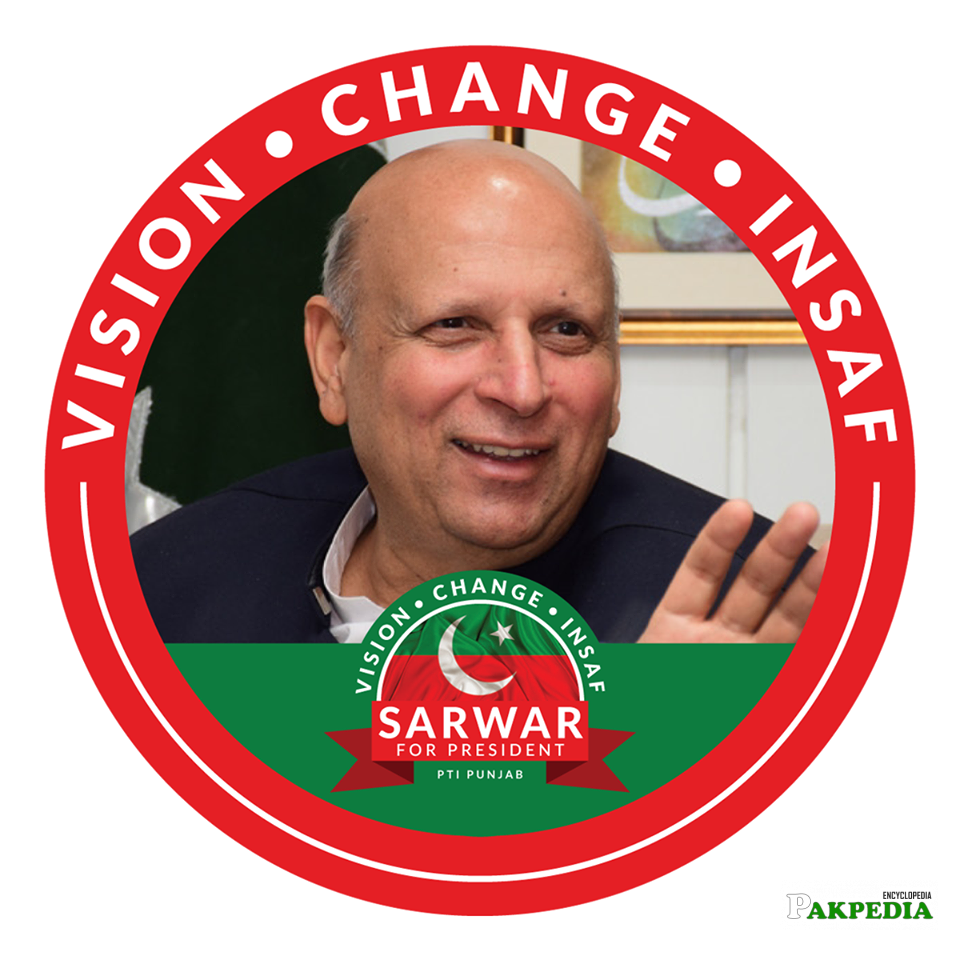 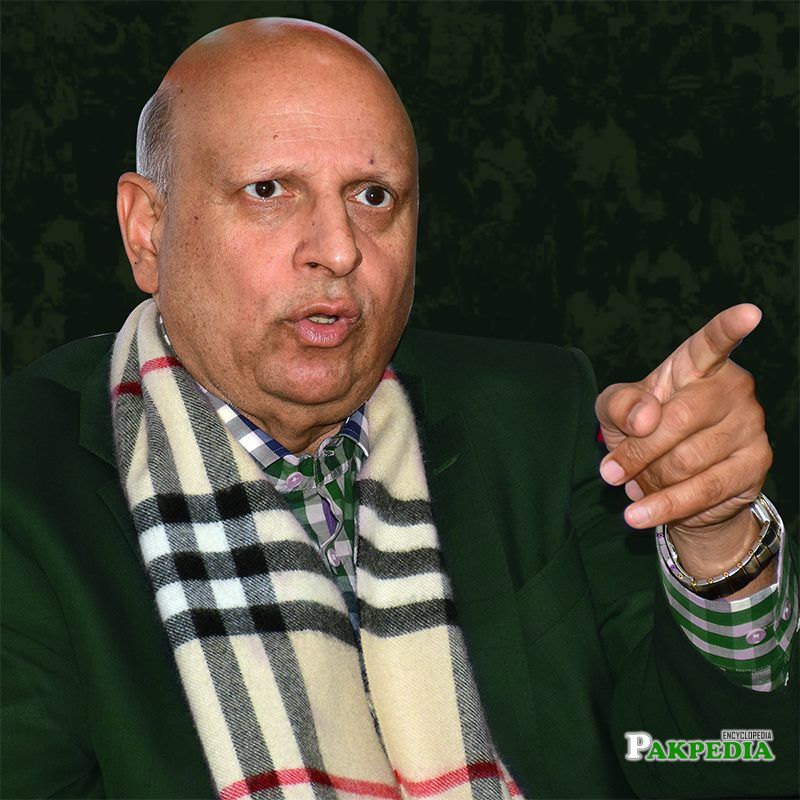 Member of Parliament for Glasgow Central 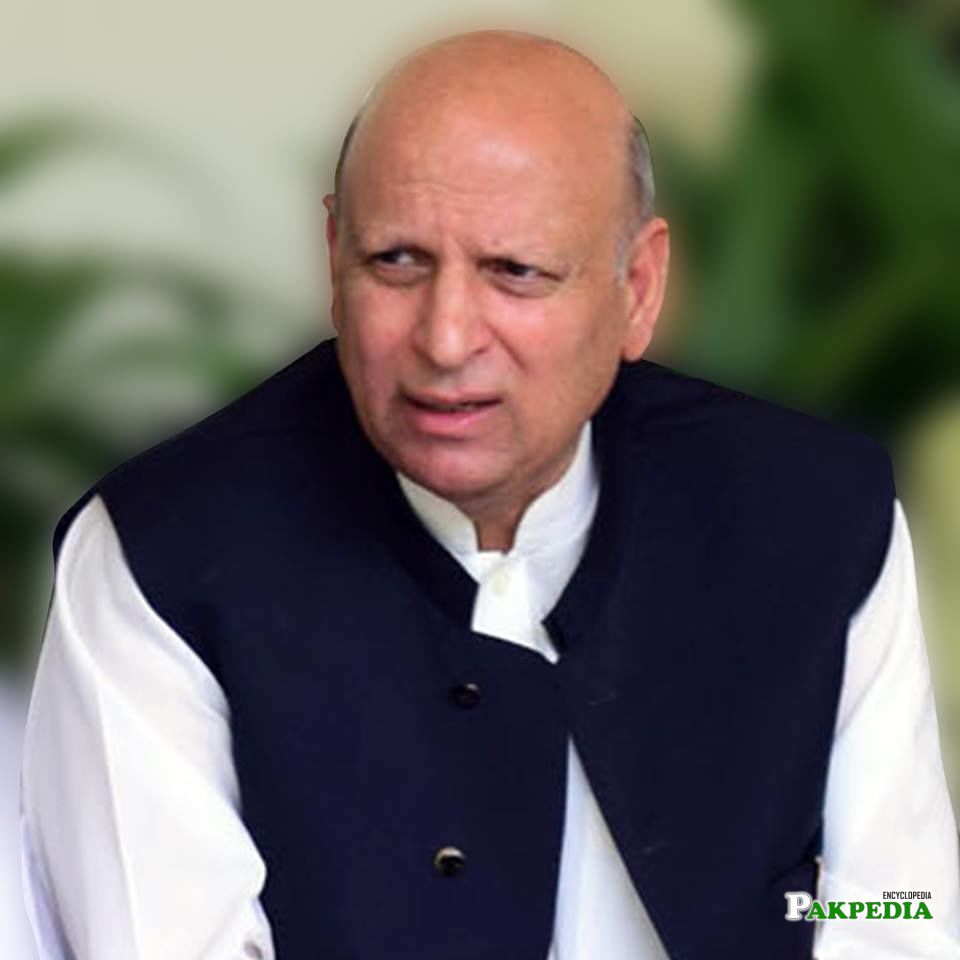 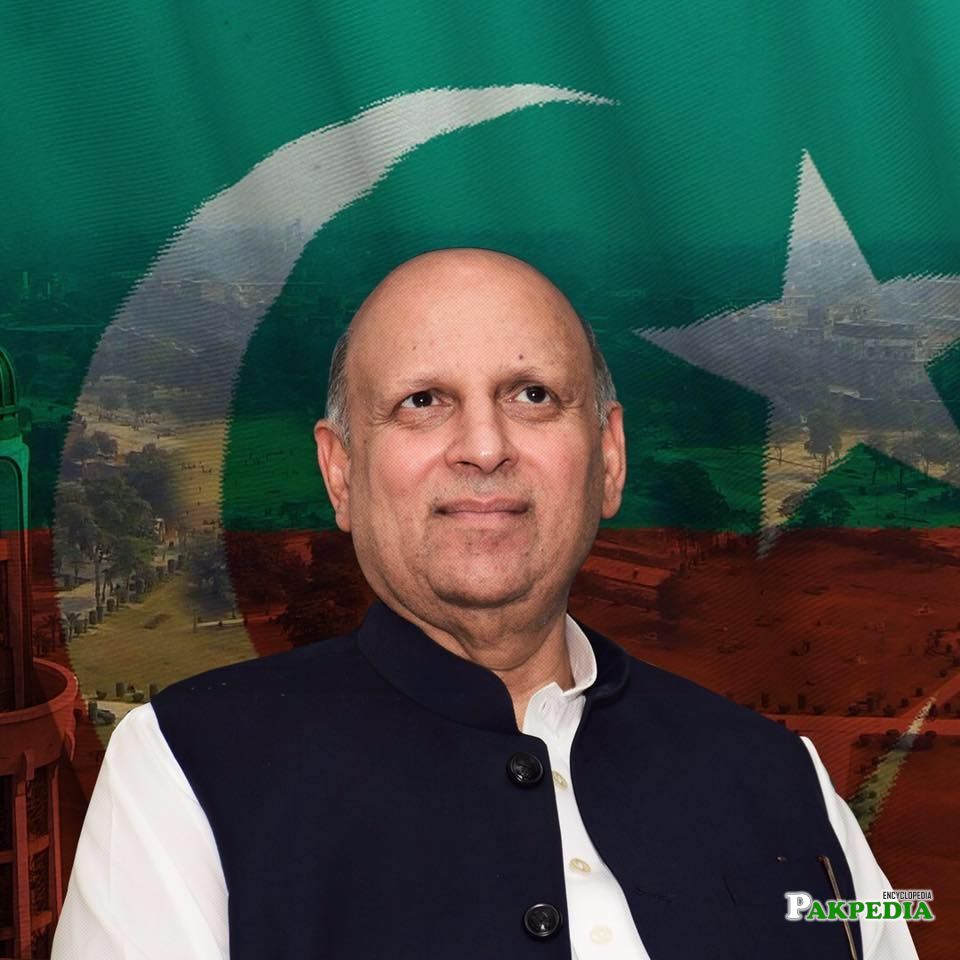 Sarwar was born in an Arain family.He was born in Faisalabad Pakistan and Moved to Scotland in 1970s.He was an operating a chain of cash and carry stores which helped him build an estimated personal worth of Â£16,000,000.He appointed as Labour Member of Parliament for Glasgow Central from 1997-2010.He retired from UK politics in 2010. During his tenure at Westminster, Sarwar served on the Scottish Affairs Select Committee and his youngest son Anas Sarwar appointed as MP for the same constituency from 2010 to 2015.Â

He holds the status as the first Muslim to sit in the British parliament.He re-announced his UK citizenship in August 2013 following confirmation for a largely ceremonial position of governorship representing the conservative PML-N.He resigned from the position on 29 Jan 2015 days after criticising the government's foreign policy. He declared his defection to the Pakistan Tehreek-e-Insaf on 10 Feb 2015.

Muhammad Sarwar is a Pakistani Politician. He was the Governor of Punjab.He belongs to a Business Class family. Sarwar started his political career as a MNA of Pakistani Muslim League Nawaz and then he moved to Pakistan Tehreek-e-Insaf and currently he is PTI's Punjab Organiser.[2]Â  Political CareerÂ

He first became an MP in Glasgow in 1997, though he was suspended for two years as the election committee tried to figure out who exactly heâ€™d paid to win. He was reinstated in 1999. After which no liquor was sold.HeÂ was close to Tony Blair. He once told him he looked like a bald Sunil Gavaskar. He also told him that to make progress as a politician he would have to demonstrate the ability to govern one of the former British colonies. Like the Punjab.

When he left British politics in 2010 he honoured his Arain roots by letting his son take over his seat. After overseas fundraising for PML-N during the 2013 elections, he was offered a governorship. Unfortunately the role of governor had changed since the British Raj. Firstly, this Punjab was much smaller than the one on his map, charted by his uncle Chaudhry Ferguson in 1938.Secondly, he had nothing to do. The Sharifs wouldnâ€™t consult him on anything. They wouldnâ€™t even give him money to buy office stationery. he wanted to put the â€˜governâ€™ back in governor, but it looked more like heâ€™d be putting the â€˜goâ€™ instead.President Mamnoon Hussain called him once and suggested a support group for neglected office holders. At which no liquor would be sold.