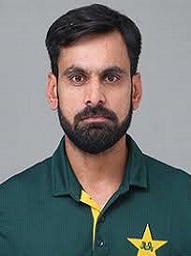 
Mohammad Hafeez is an all-rounder cricketer of Pakistan. He is a right-hand batsman and a right-arm off-break bowler. Hafeez is a very wise cricketer, so people called him with the nickname ‘’professor’’. He has represented the national team in all three formats of the game and has broken many records with his all-round performances. This article has all the information about him, including Mohammad Hafeez Biography. 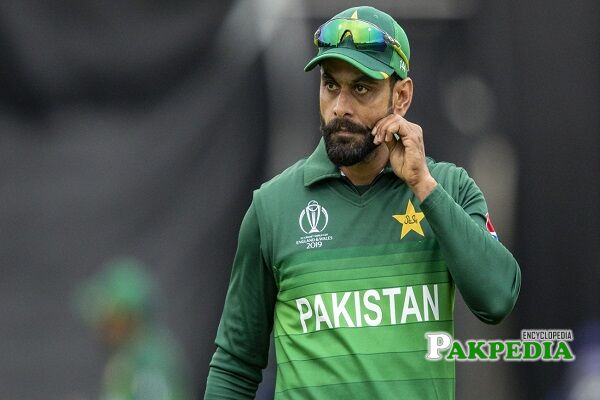 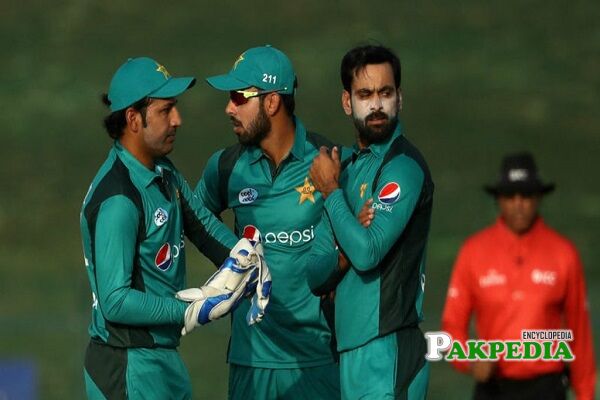 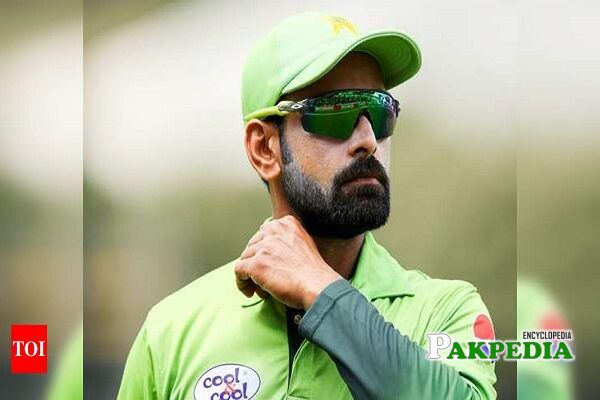 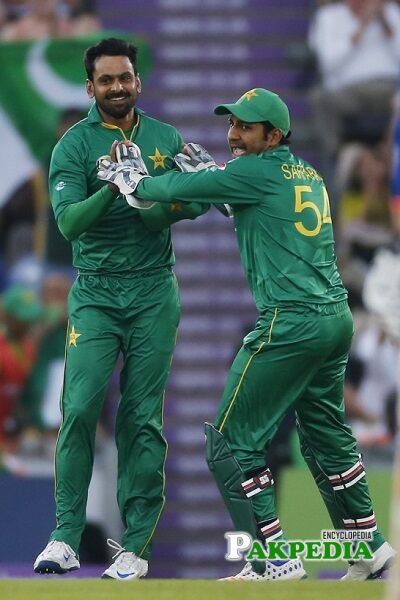 Hafeez married to Nazia and has two daughters named Amal and Emaan. Currently, he lives in his hometown at Sargodha, Punjab.

Hafeez initiated his career from domestic cricket in 1998. Later he was selected for world cup 2003 squad.

Hafeez was drafted in Peshawar Zalmi from 2016 to 2018. In 2019 he was added to Lahore Qalandar and became captain of the team. Currently, he is playing for Lahore Qalandars in the season 2020.

Hafeez was given charge of captaincy in T20 international during world cup 2012, while under his captaincy, Pakistan played semi-final and lost in Sri Lanka. After that, a controversy emerged with Abdul Razzaq, a Pakistani all-rounder, and was blamed not selecting Razzaq. So he was called by Pakistan cricket board and decided to shift captaincy to another player after India and South Africa tour. During his captaincy, he became leading-scorer from Pakistan, and through his captaincy, he reached Pakistani team ranked second internationally. Hafeez decided to play as an all-rounder and left captaincy after the controversy. He was criticized by Imran Khan after leaving captaincy. Under his leadership out 29 matches, Pakistan won 17 matches.

In 2019 he named in the world cup where he awarded man of the match in his second match against England, and made 84-runs and took the wicket of England captain Eoin Morgan. He remained an average performer in an overall tournament and became an expensive spinner from the Pakistani side. Recently in June 2020, he named in Pakistani squad for the tour to England. Meanwhile, he got a positive test for Covid-19 among seven players. Later on 23rd June, Hafeez test negative after a day when he took a second time from private laboratory along with his family.

He was reported for his critical action in bowling during 2015 and got banned. He renewed his action, and ICC tested his bowling action again, and he successfully passed. He proved his bowling skills by returning against Sri Lanka with four wickets and getting awarded the match's man. In December, he again got banned from domestic cricket of England due to his critical bowling action, and he has again been allowed to bowl. Hafeez has the role of a senior player in the current Pakistani team. He wants to play the next T20 World-Cup and then retire from cricket.