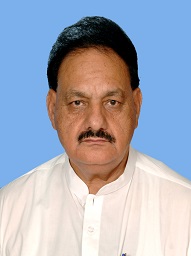 Â Â Â
Waheed Alam Khan is a Pakistani politician and a member of Pakistan Muslim League since 2013 when he won the general elections 2013 and became the member of National Assembly. 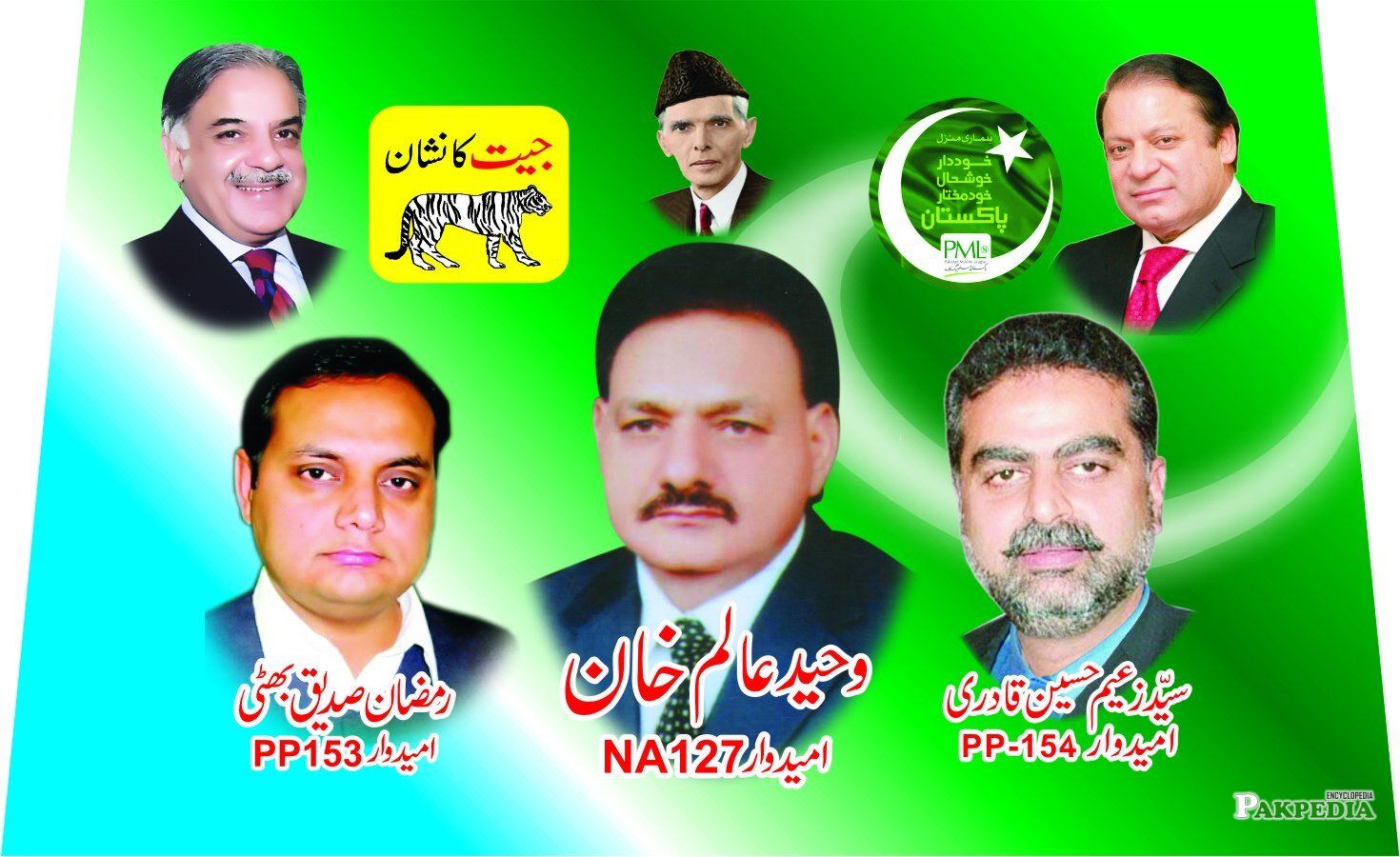 Waheed Alam in a wedding of Mohammad Asif 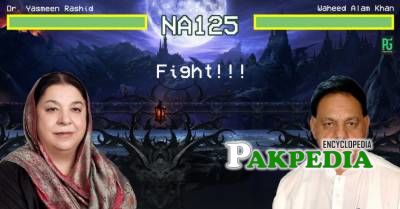 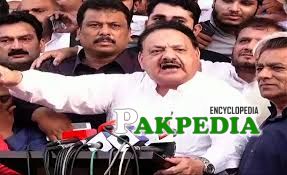 WahidÂ Alam is a very passionate member of Pakistan MuslimÂ League N since 2013 when he was elected as an MNA for the first time. He was born on 1st April 1949 in Anarkali Lahore from where he completed his masters in Economics. He is the son of Mohammad Shareef and is a father of a Single Son. His brother Naveed Alam Khan died in 2015.

Before taking an oath as an MNA Waheed AlamÂ  also served as a Nazim of UC-72 (Anarkali) in his home town. In 2013 he contested the General Elections as a member of Pakistan Muslim League N from the Constituency NA-127 (Lahore-X) and won the seat by securing maximum votes. In 2018 General Elections he was reelected again as an MNA and again gave defeat to his competitor.

Pakistan Muslim League-Nawaz applicant Waheed Alam Khan conquered PTI's Yasmeen Rashid in the General Elections 2018 from the Constituency NA 125, as indicated by authority results. As per reports Pakistan Muslim League-Nawaz's (PML-N) Waheed Alam Khan packed away 122327 votes while Yasmin Rashid got 105857 votes. Somewhere around 353, surveying stations were set up in the voting public.

Raja Muhammad Javed Ikhlas is a politician from Ra