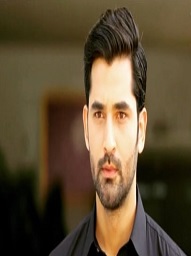 Â Â Â Â
Mirza Zain Baig is a good looking Pakistani actor and a Model who started his career in 2016 and has achieved a lot over these days with his diligence and talent. Coming from a non-artistic background wasn't easy for him to settle in this industry but he did it. This article contains all the information about him including Mirza Zain Baig Biography and Mirza Zain Baig Dramas. 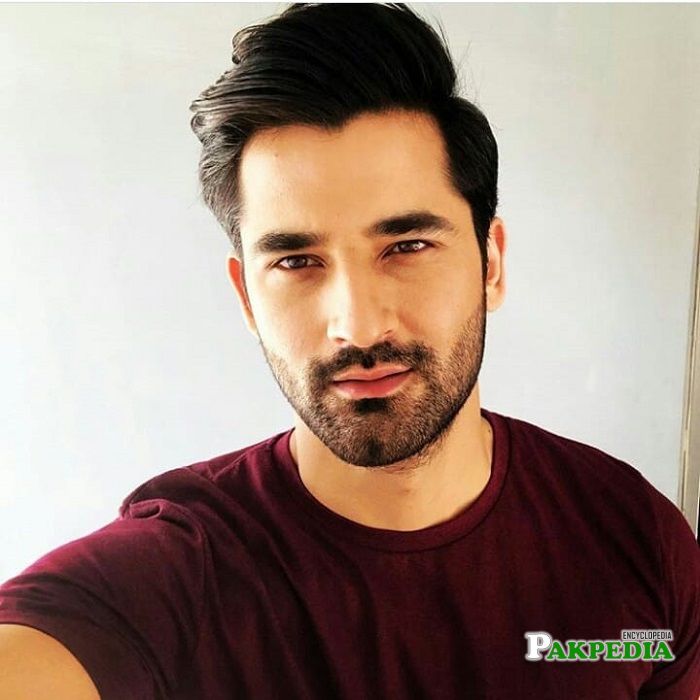 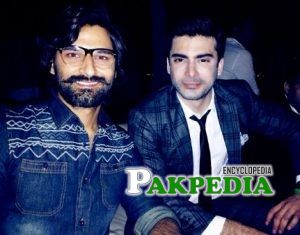 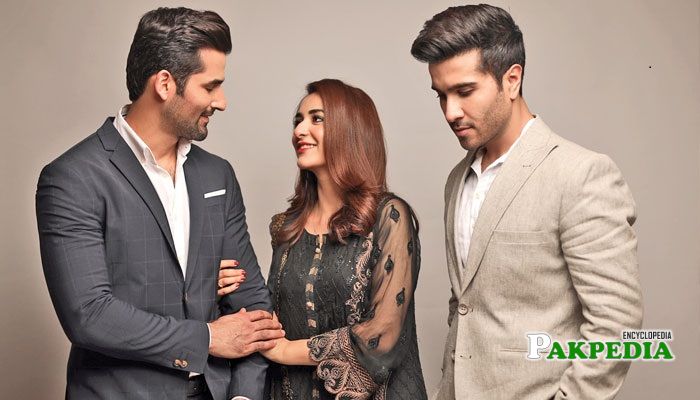 Zain baig with the cast of 'Dil kia karai' 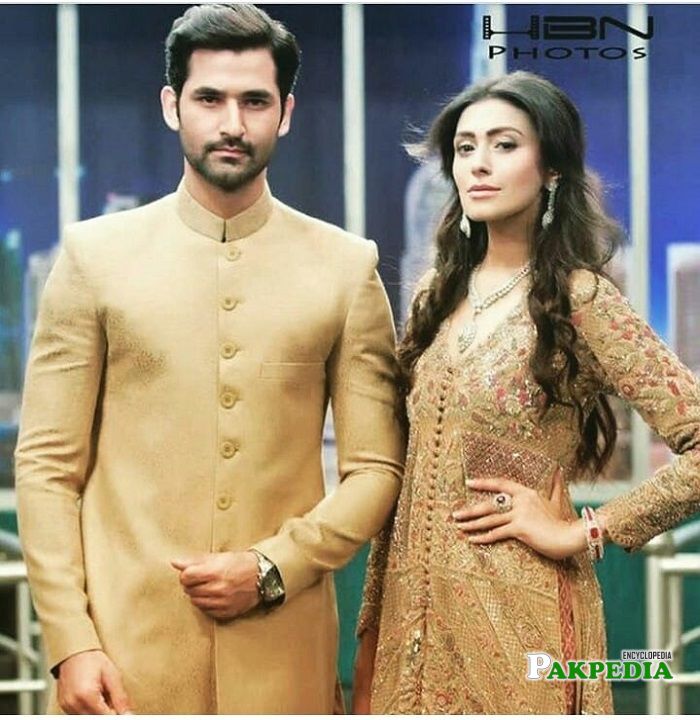 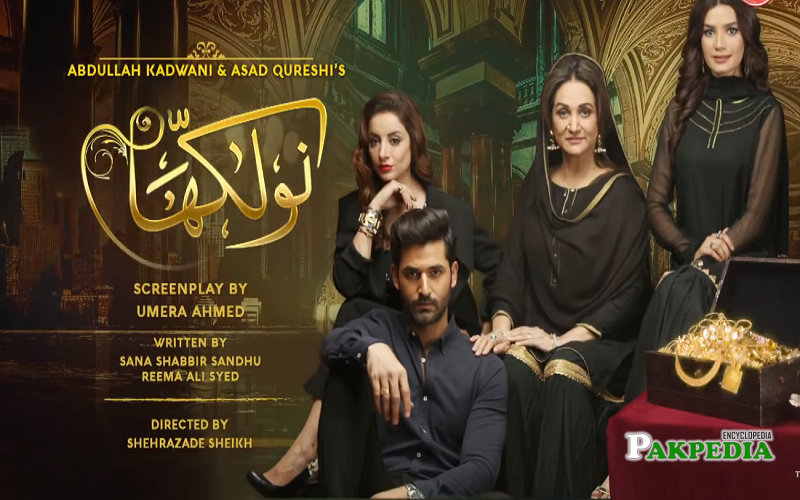 Zain is one of the most handsome and talented actors we have in the industry who has won the hearts of people in a short time.Â He is one of those stars who climbed the ladder of success through their hard work, passion, and determination without having any artistic background. He is unquestionably the talk of the town these days especially among girls.Â  A kind-hearted, polite and enthusiastic man is giving his hit performances one after another and it's not at all a surprise for his fans. He is unmarried and has no plans for marriage yet.

He was born on 12th January 1980 in Karachi where he spent all his life. Currently, he resides in the same city with his family.

He holds the degree of Bachelors which he attained from Karachi. He completed his schooling fromÂ ST Judes High School, Karachi, Pakistan.

Like many other actors he also kicked off his career with Modeling later he stepped into the acting field.Â He has worked with many best brands and style fashioners of Pakistan. He has done numerous photoshoots as a model and he has worked in TV advertisements as well. His sharp and classy looks made it very easy for him to become a supermodel. He has also remained the showstopper for various designers many times.

He got his first role on a small screen in 2016 as a supporting character. He also gave a special appearance in the most popular Television serial 'Sammi'.Â He got an overwhelming response for his acting which made him recognizable among directors and viewers. Nowadays he is ruling the television with his innumerable dramas including 'Mera Rab Waris' starring Danish Taimoor and Madiha Imam, 'Dil Kia Karai' of GEO Tv with Feroze Khan and Yumna Zaidi', 'Meer Abroo' with Sanam Chaudhry and Noor Hassan.

Saeeda Imtiaz is a stunning and versatile Pakistan

Salman Ahmad is a Pakistani musician and former ac

Ghayyur Akhtar was an actor, known for Waris (1979