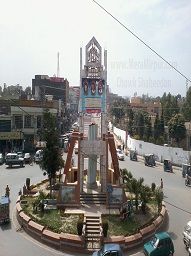 Mirpur Pakistan  is the capital and largest city of Mirpur district. There are many other cities in the world with the name Mirpur (in India, Bangladesh and in Pakistan), but the Mirpur little Britian city in Azad Kashmir  is the most famous all over the world. Mirpur is sometimes known as “Little England”. Many products from the UK are found in this city. [1] Summary Summary 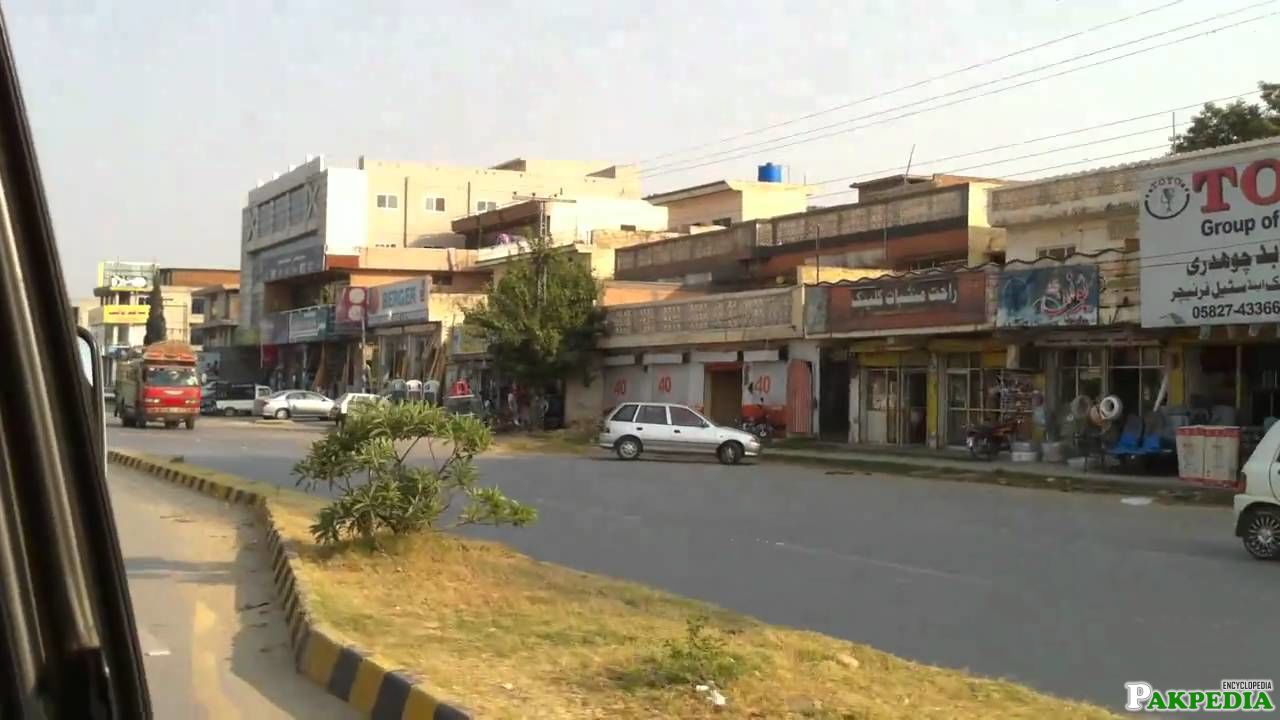 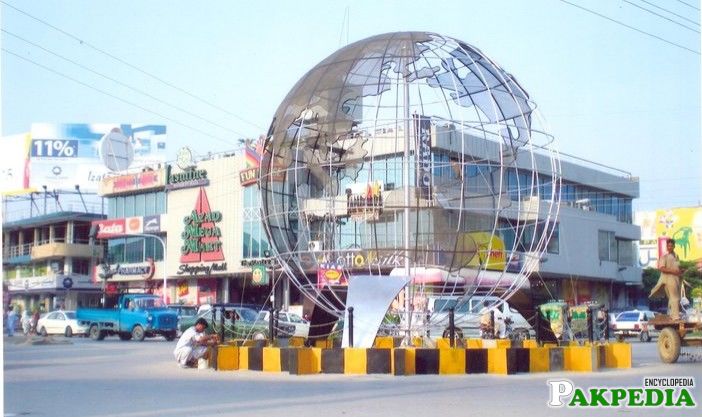 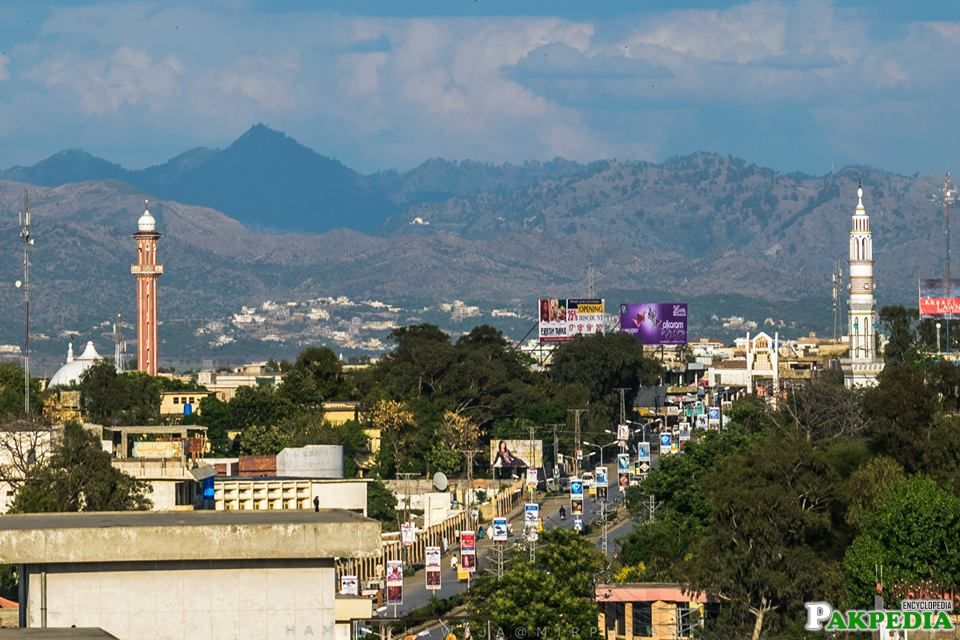 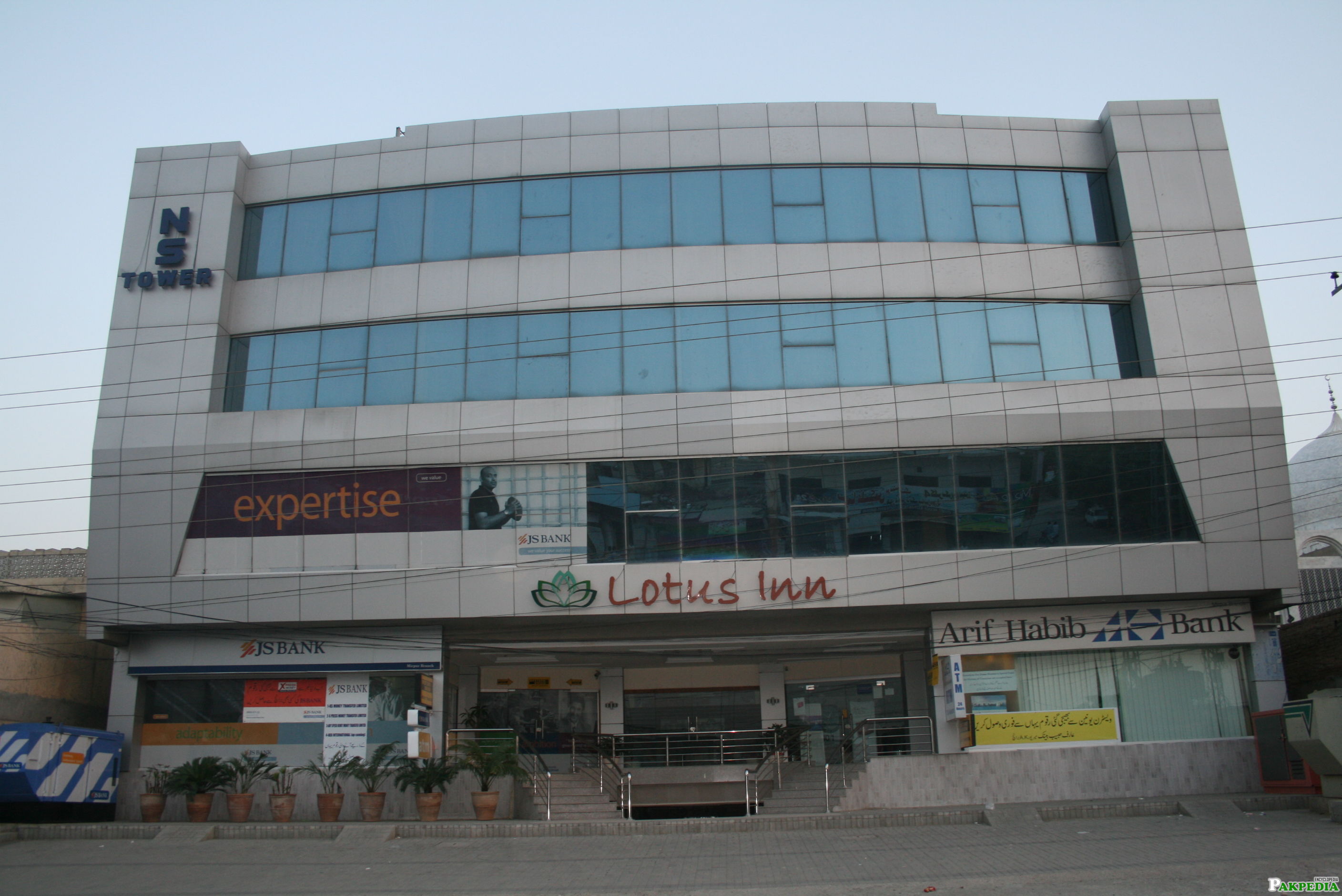 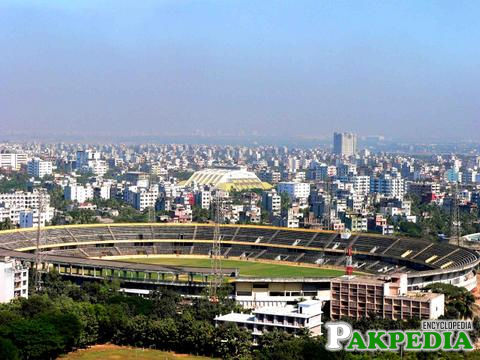 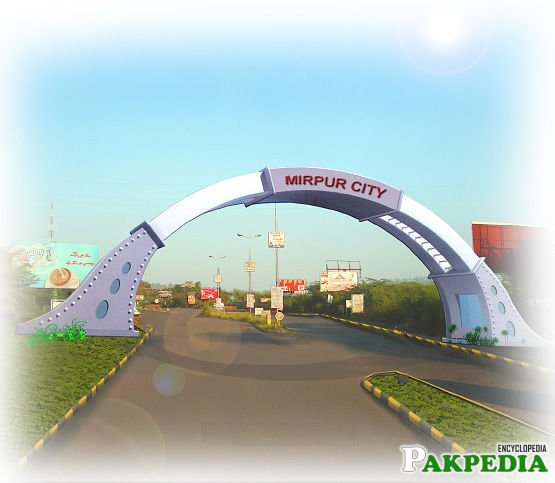 Mirpur Pakistan  is the capital and largest city of Mirpur district. Since Mirpur Pakistan adjoins the northern plains of the Punjab, the climate is quite hot during the summer times. The city itself has gone through a process of modernization while most of the surrounding area remains agricultural. The production of electricity, through Mangla Dam (منگلا ڈیم) makes this district somewhat unique in the entire region which provides energy needs for Azad Kashmir and Northern Punjab province. A significant portion of the population is settled in England (UK) – mostly in West Yorkshire and the West Midlands. For this reason Mirpur is sometimes known as “Little England”. Many products from the UK are found in this city. [2] Biography Biography 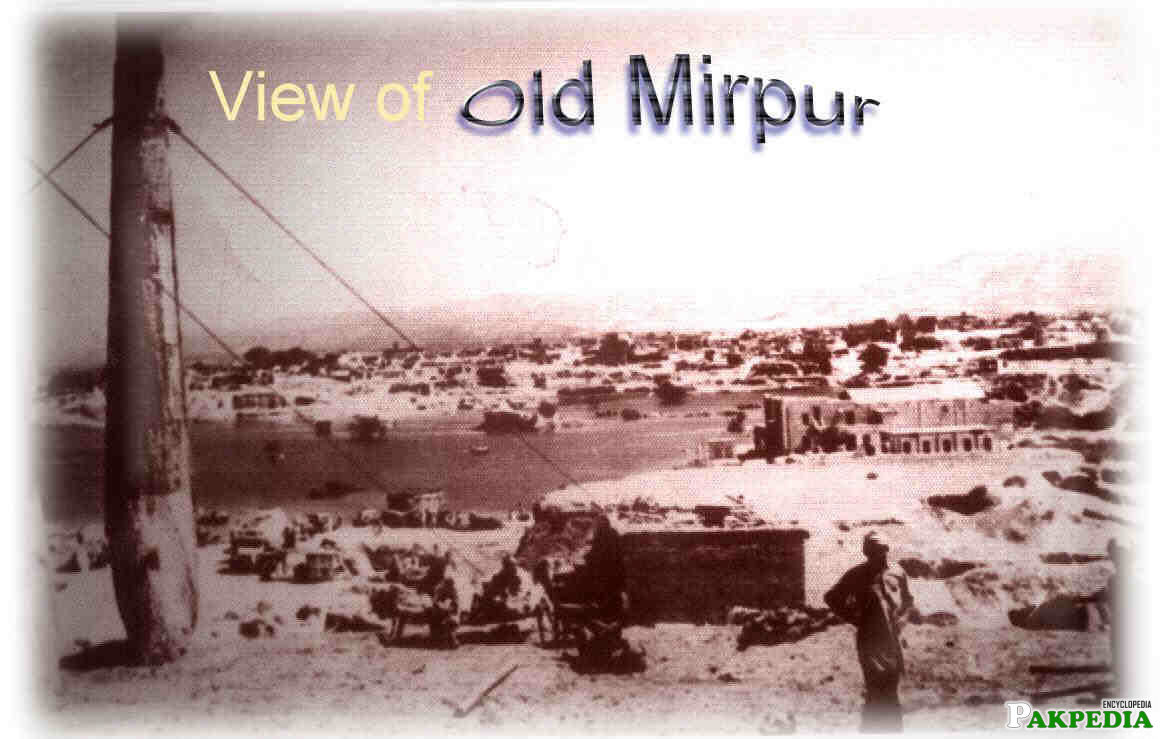 The remains of the old city (old Mirpur) are underneath the waters of the Mangla Lake; during the colder months of March and April, the water level recedes to such an extent that one can travel on motorcycle on old Mirpur Pakistan road which still exists. Holy Shrines of Syed Abdul Karim  and Meeran Shah Ghazi  become visible and so do the remnants of a Sikh Gurdwara (گورودوارہ) as well as a Hindu Mandir (مندر) possibly dedicated to the “Mangla Mata” (Mangla mother goddess). The remains of old houses, water wells, Graveyards reappear too. People from surrounding areas visit old Mirpur Pakistan during these months to pay homage to their ancient land they lived on and pray on graveyards of their loved ones. Urs Mubarak (عرس مبارک) of Meeran Shah and Syed Abdul Kareem are also arranged in these months in old Mirpur Pakistan. [3] Old Mirpur 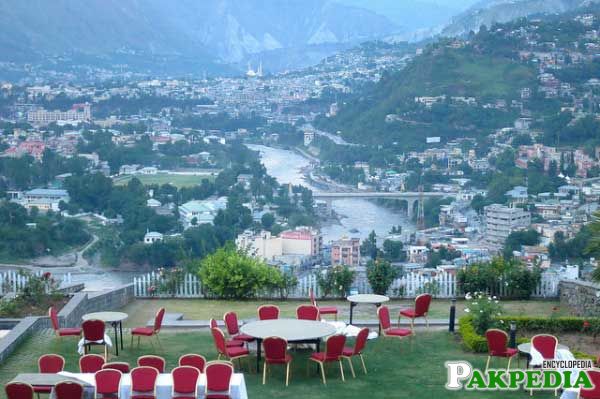 The climate in Mirpur is warm and temperate. When compared with winter, the summers have much more rainfall. This location is classified as Cwa by Köppen and Geiger. The average annual temperature is 23.1 °C in Mirpur. The average annual rainfall is 1033 mm. There is a difference of 256 mm of precipitation between the driest and wettest months. The variation in annual temperature is around 21.6 °C. [5] Climate of Mirpur

The dominant language spoken in Mirpur is Pahari Potohari language which is also named as the Mirpuri language. Although now due to the vast immigrations to England, English is also becoming popular. Many institutions have started spoken English courses currently. Urdu is also spoken but Mirpuri is mostly preferred by the inhabitants. There are words like kutha for where, kiyaan for why, miki for I, mara for my, julayan for going etc. Mirpur is a part of Kashmir but very little population of it knows Kashmiri language. [6] Language Language

The religion of majority in Mirpur city is Islam. They follow mostly the practices of the Punjabi Potohari culture due to the closeness with the Potohar plateau. Islmiyat is compulsory subject till graduation level. Mirpur has a very famous darbaar they visit occasionally, that is the shrine of Baba Peer Shah Ghazi and Mian Mohammad Baksh who were famous sufi saints. They have named this darbaar as Chechiyaan Darbaar or Khari Shareef. People of Mirpur have a firm believe that if one wants some prayer or wish to be accepted, he or she must promise to give some money, give a daaig or put a chadar on the shrine of Peer Shah Ghazi once the wish is granted. Not only people of Mirpur but people from Punjab also believe this and visit this place whole heartedly. [7] Religion and Belief

People in the said city have the same taste as that of Punjabis. They like the same spicy dishes like biryanai, pulao, korma etc. But the most famous and favorite dish of Mirpur is laal lobia with white rice.  There are many restaurants, food stalls and stands on road selling this dish by the name “pothi chaaval” or “lobia chaaval” and people from all social classes be it a lower class person or an elite class chaudry likes being here and eating this dish. Even expats from UK love this dish and try it every time they visit Mirpur.

Shalwar and Kameez is the basic dress of Mirpur city but due to the huge immigration to England, now jeans have added to the culture of Mirpur too. Many of the girls are now seen wearing jeans with long shirts or kurtas. Some of the elder members of the family wear a turban too and consider it as a part of their culture. [8] Dresses Dresses

Mirpur has people who are very loving and kind by nature. They are helpful at time of needs even for their enemies. They consider their guests as “rahmat and barkat” (good omen). They welcome their guests warmly and treat them with whole heart. Most of the people in Mirpur are lazy and do not want to work hard, so they make malls, shops, bungalows, buy cars and give them on rent which is their source of income. In this way they don’t have to work hard and by sitting at home and doing nothing they earn. [11] Attributes Attributes

Hub (Urdu:حب) (also known as Hub Chowki) is the