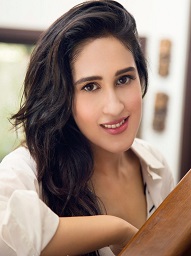 Â Â Â Â
Mira Sethi is a courageous and daring Pakistani actress and writer who is the daughter of former Chairman of PCB Najam Sethi. She got a chance to work at The Wall Street Journal at the start of her career. She is proceeding both sides by the side. This article contains all the complete information about Mira, including Mira Sethi Biography, Mira Sethi Family, and Mira Sethi Dramas. 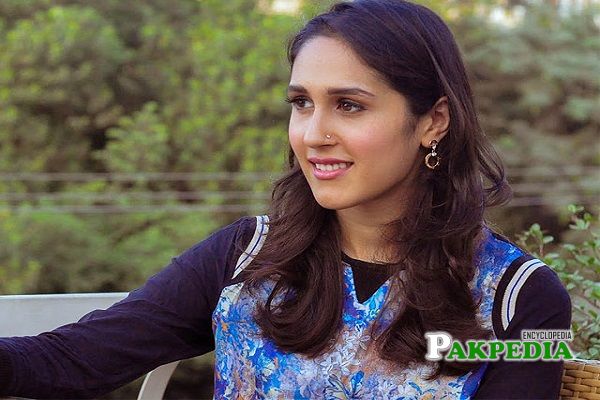 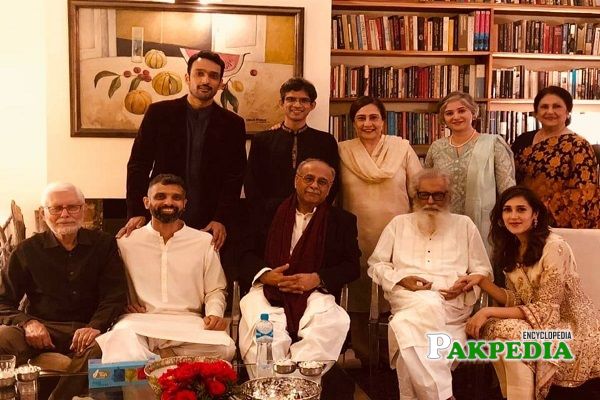 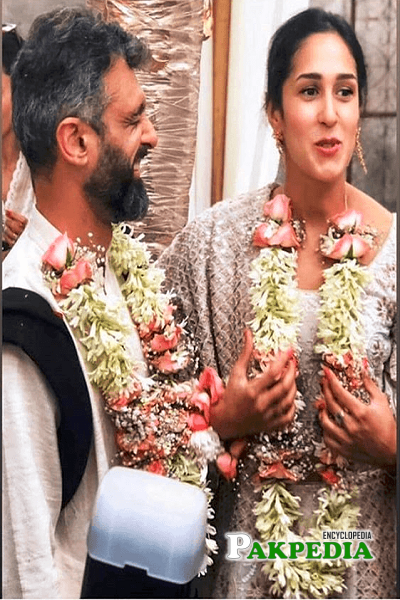 Mira Sethi on her big day with her husband 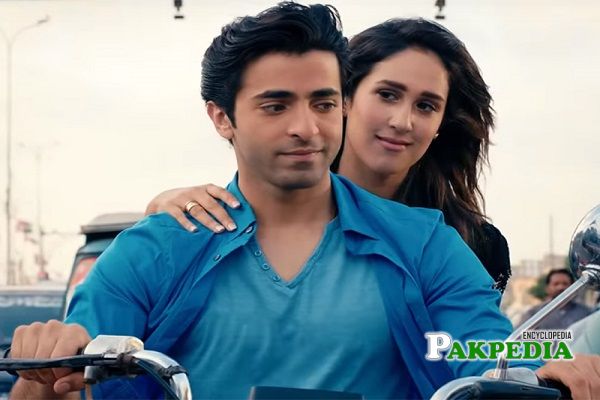 Mira on sets of 7 din Mohabbat In 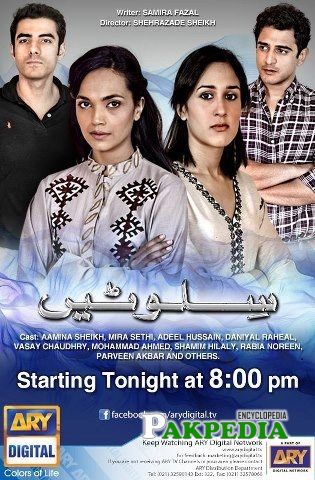 Mira is a stunning, bold, and confident Pakistani actress and a writer who also did journalism for a few years. She is a personification of beauty and grace whose charismatic personalty can't ignored. She has been seen in a few dramas yet did a quality work by giving her the best performance. Mira was a Robert L. Bartley fellow and has worked as an assistant book editor at The Wall Street Journal.

She was born in 1996 on 28th January in Lahore. She has lived abroad for her studies. Currently, her hometown is still in Lahore.

She did her schooling and inter fromÂ Lahore Grammar School and Cheltenham Ladies' College. Later she went to Wellesley College that is inÂ Wellesley, Massachusetts, the United States from where she did graduation. She also remained the alumni of Oxford University. She did a specialization inÂ English and South Asian studies.

Before starting her Showbiz career, she has served as a Book Editor at the Wall Street Journal that published in The New York Times and The Caravan. In 2018 her collection of stories was also chosenÂ by publishing giants Knopf and Bloomsbury.