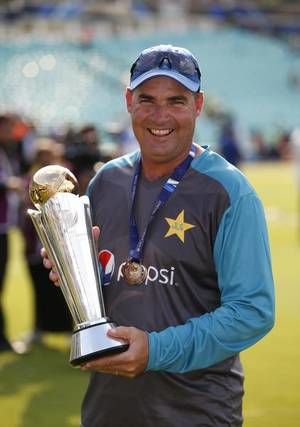 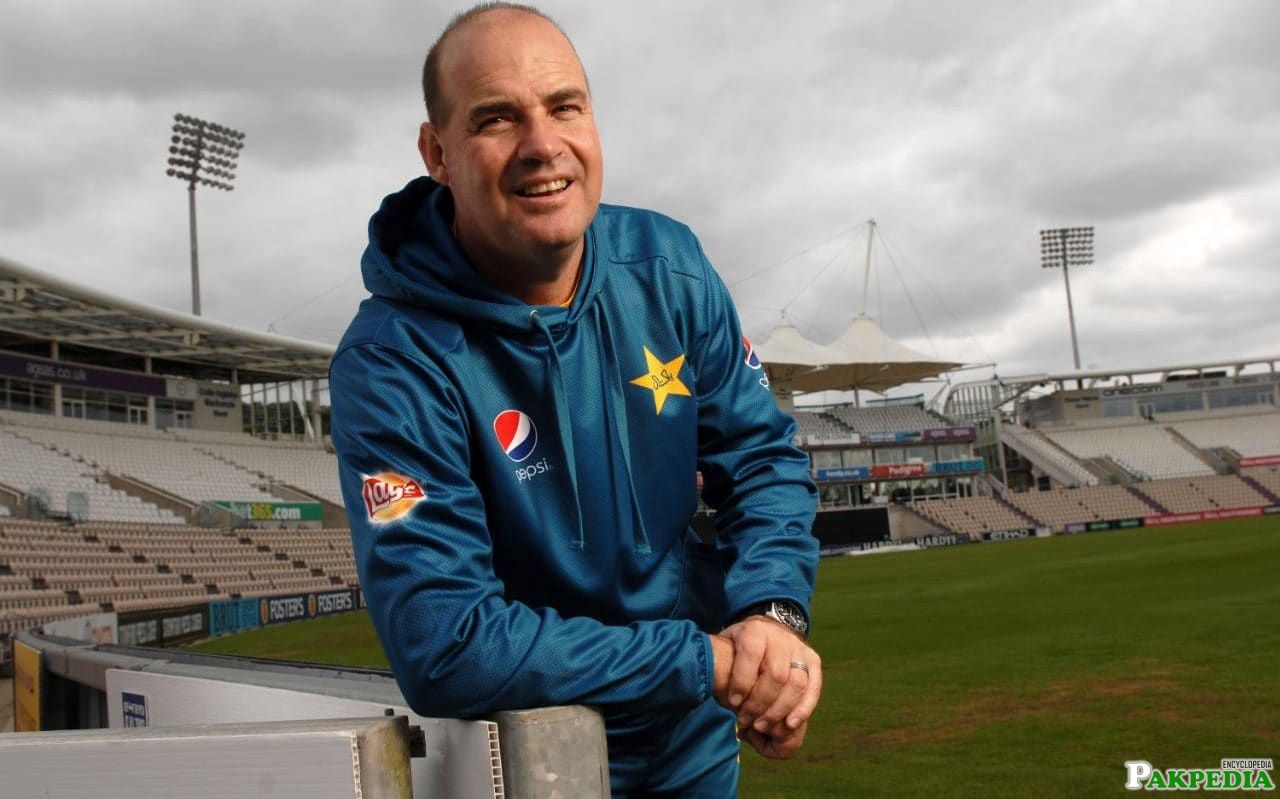 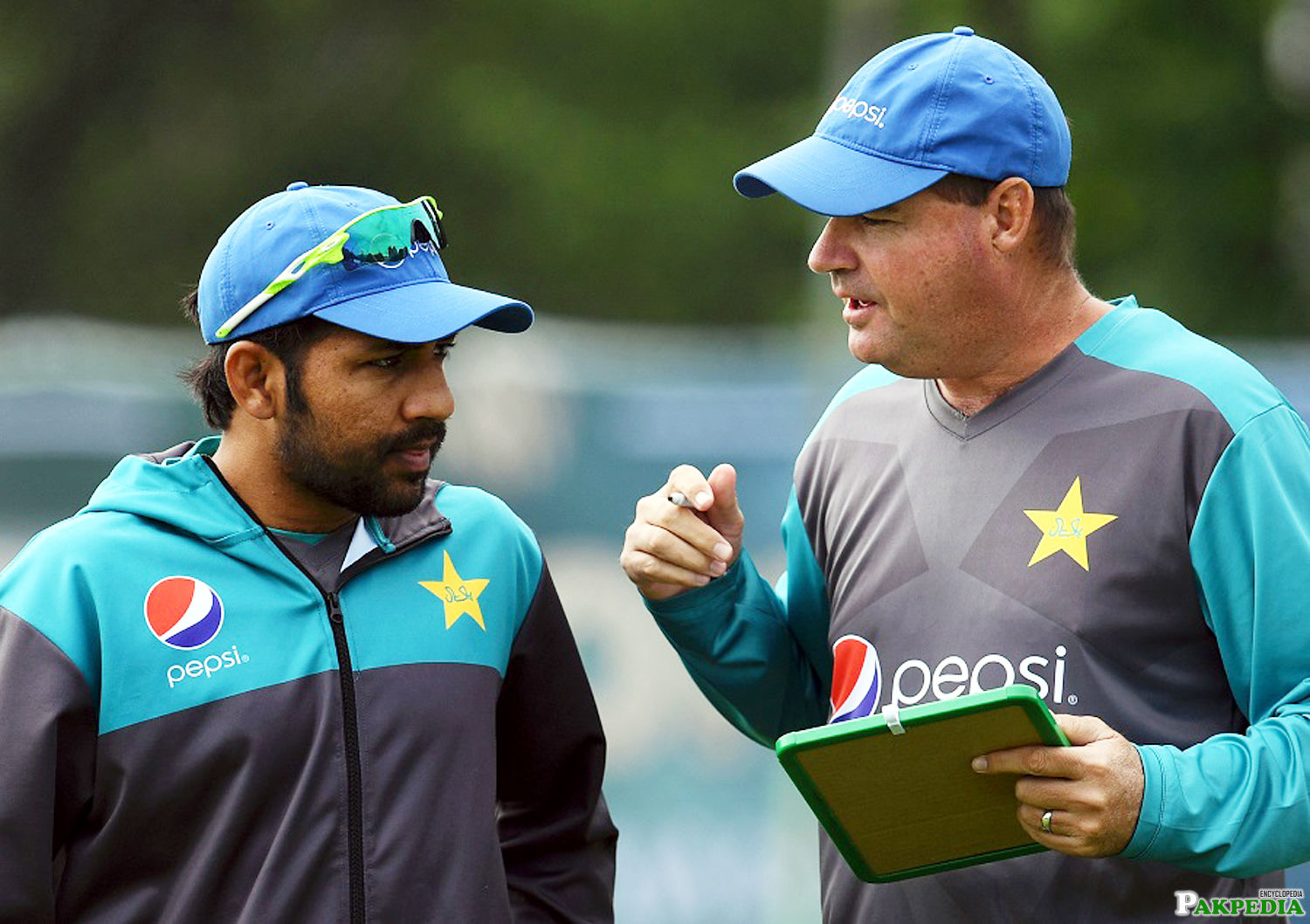 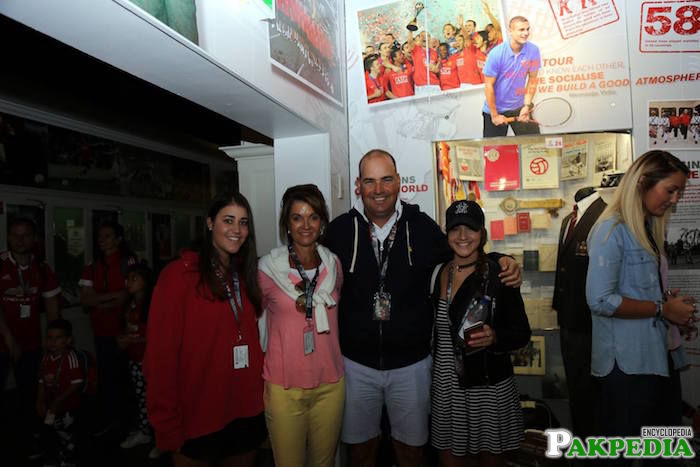 Mickey Arthur was the kind of player who commanded universal respect through his dedication and always showed the attributes of being a good coach. He managed 6557 runs playing for Free State, Griqualand West and South Africa A before hanging up his boots in 2001. He coached Griquas in the domestic competition before taking over the Eastern Cape side in 2003, and guiding them to the finals of the Standard Bank Pro20 series in the last two seasons. He was a slightly surprising choice to take over as the national coach in May 2005, succeeding Ray Jennings.[2]Â  BiographyÂ

Mickey also has his own cricket academy based at Christ Church Grammar School in Perth, Western Australia. [4]Â  Mickey Arthur Own AcademyÂ

Arthur began his coaching career by coaching Griquas in the domestic competition before taking over the Eastern Cape side in 2003. In his last two series in charge Arthur managed to guide them to the finals of the Standard Bank Pro20 Series. He was a surprising choice to take over as the national coach in May 2005, succeeding Ray Jennings.[5] Coach Career 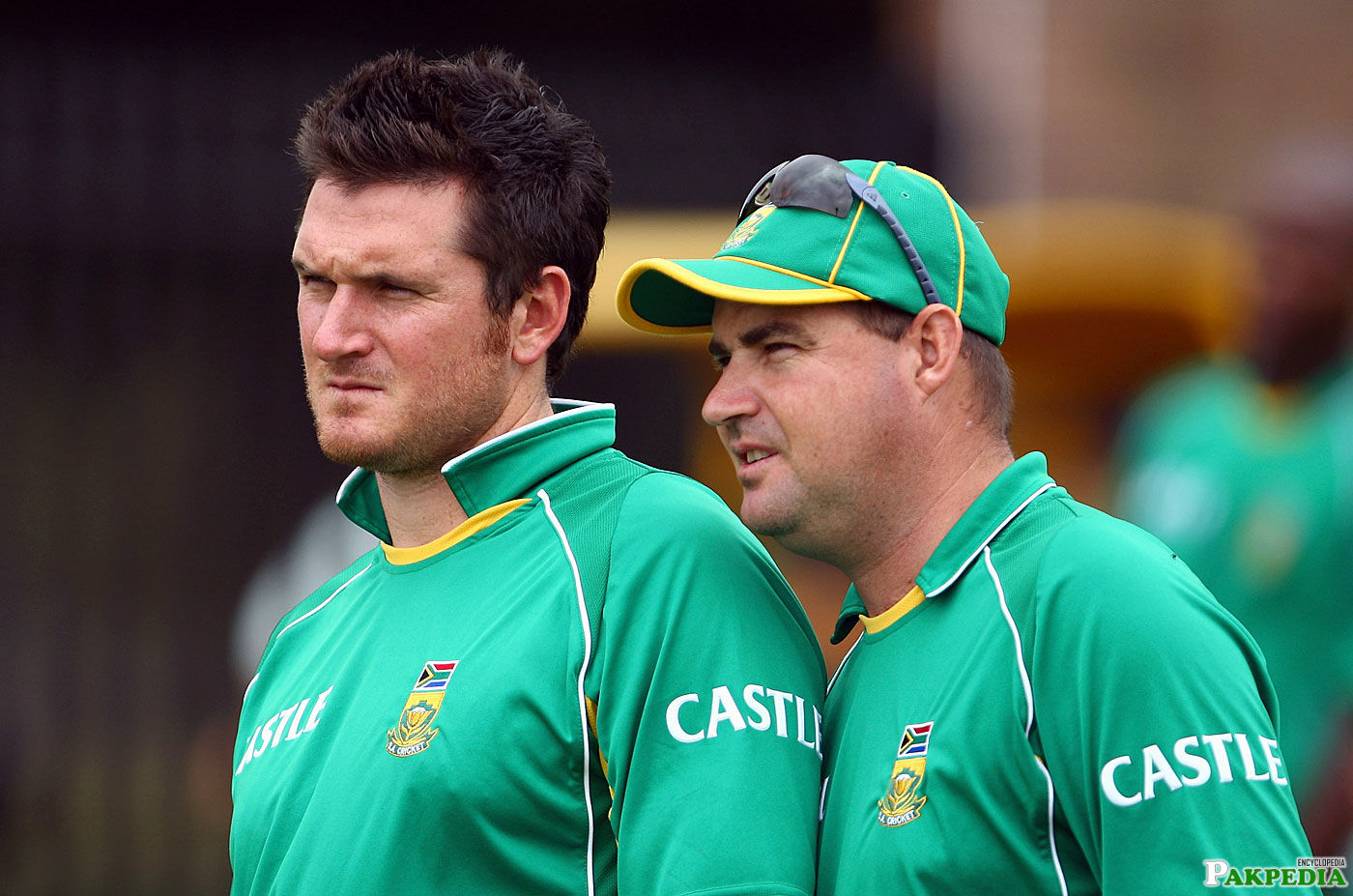 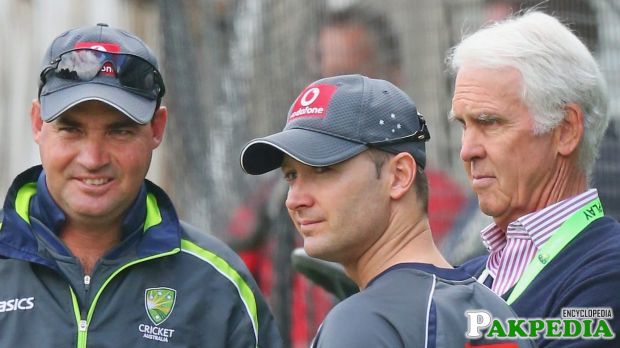 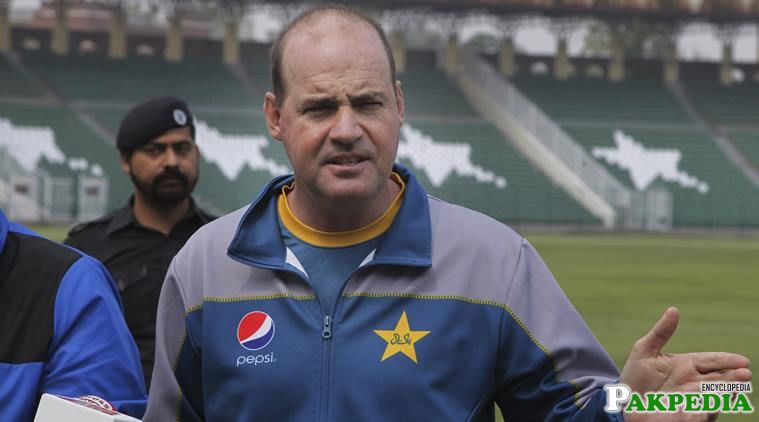 Mickey Arthur has been Appointed as Head Coach ofÂ  PakistanÂ Â Cricket Team on May,06,2016.[8] Pakistan Team Coach He is appointed third time his international cricket coaching career after the South Africa and Australia.Mickey is a successful cricket team coach,under his guidance pakistan became number 1 world test team in test side.Mickey also tookÂ  PakistanÂ Â to the 2017 ICC Champions Trophy title on 18 June, with a great 180 run easily victory against India in the finals.This was the biggest victory against India under coaching Mickey Arthur. 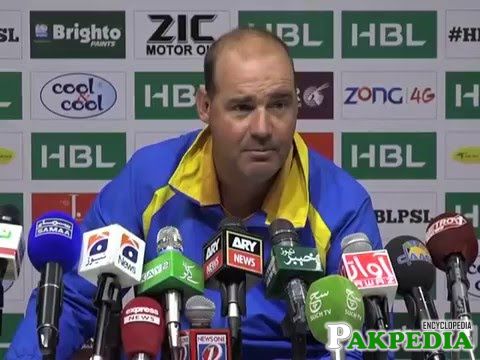 An experienced public and corporate speaker throughout the world, Mickey's audiences range from aspiring and elite cricketers and other athletes to executives, senior management and boards. At home in an intimate board room setting or speaking to large audiences at a conference, corporate lunch, breakfast or dinner, Mickey delivers presentations on a range of topics including how to motivate teams and individuals, how to build a high performance culture in both sporting and corporate environments, how to inspire personal development and achieve goals and how to overcome adversity, all accompanied by a good dose of cricket anecdotes from his playing and coaching days.[10] Experience
Disclaimer: As an encyclopedia, pakpedia.pk's articles contains shared information which has collected from different sources and people. We welcome everyone for corrections and updates, Thank you.