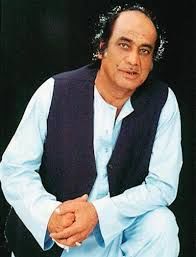 Mehdi Hassan was a Pakistani ghazal singer, famously called the "King of Ghazal" or "Shahanshah-e-Ghazal". He was a highly influential figure in the history of ghazal, known for his deep and husky baritone voice. He is credited to have exposed ghazal singing to a wider audience with his hauntingly melodious voice. Born into a musical family, he was naturally inclined towards the art from a young age. He claimed to belong to the 16th generation of hereditary musicians hailing from the Kalawant clan of musicians. As a young boy he received his primary training in music from his father who himself was a prominent traditional Dhrupad singer; his uncle was also an important early influence. He started performing at quite an early age and seemed to be headed for a successful musical career when the partition of India happened. Joining several other Muslims, Hassan and his family migrated to Pakistan and suffered severe financial hardships over the next few years. He struggled to establish himself as a singer and made ends meet by working odd jobs. His hard work eventually paid off and he received the opportunity to sing on Radio Pakistan which gained him considerable fame. He went on to establish himself as one of the greatest ever ghazal singers and received much recognition for his contribution to classical music.[1] famously called the -  " Shahanshah-e-Ghazal" [2] As a young boy he received his - primary training 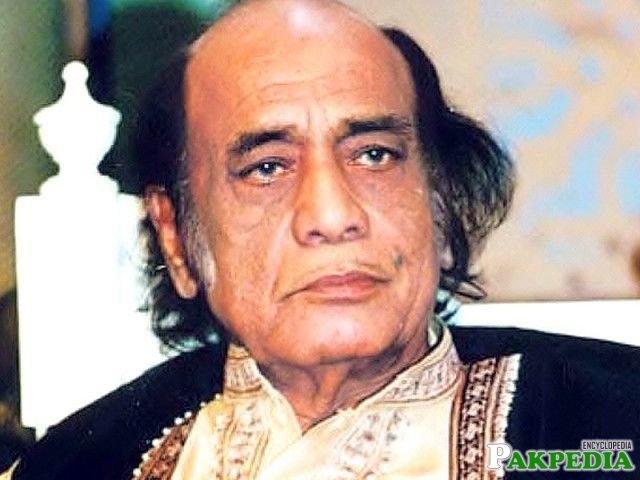 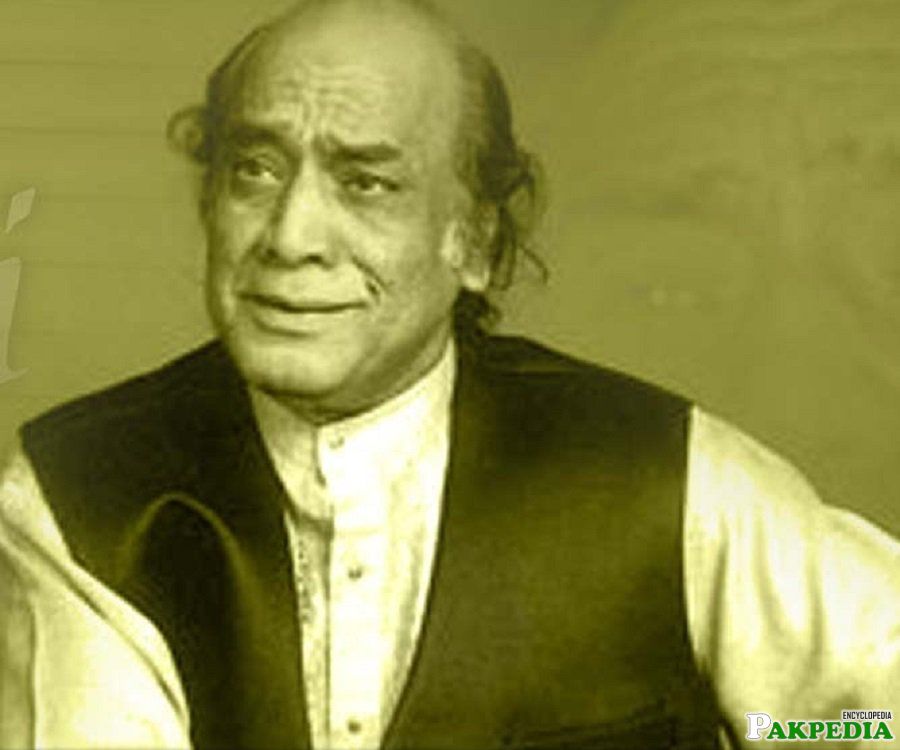 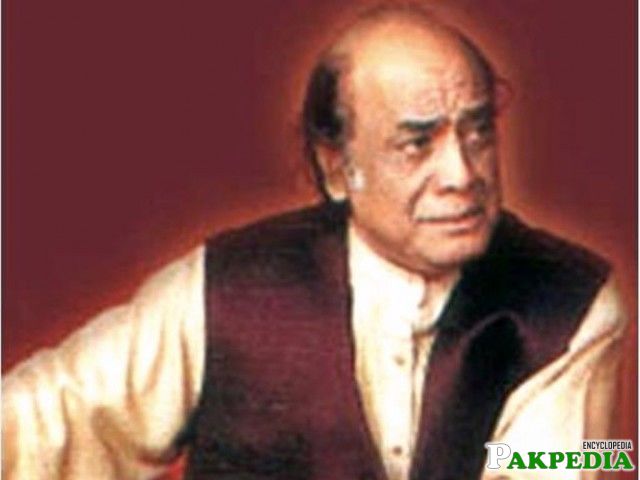 Mehdi Hassan A A rtist 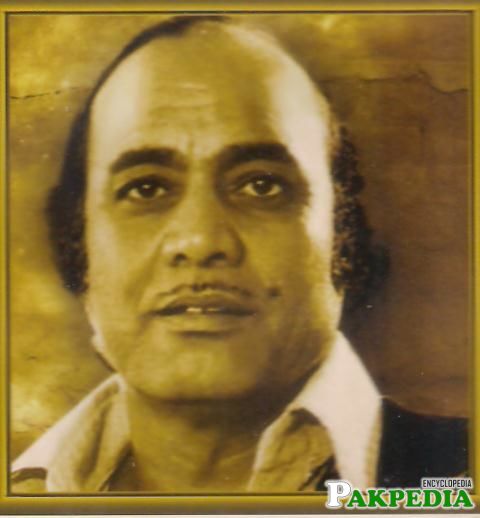 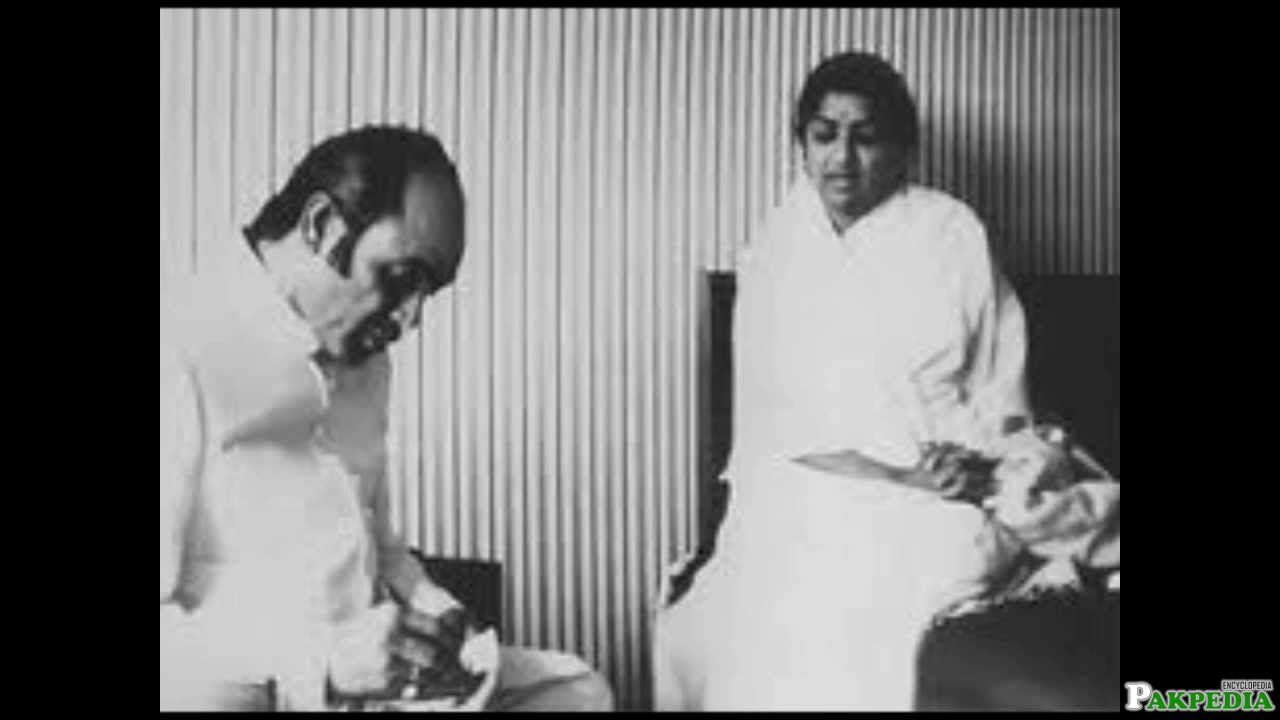 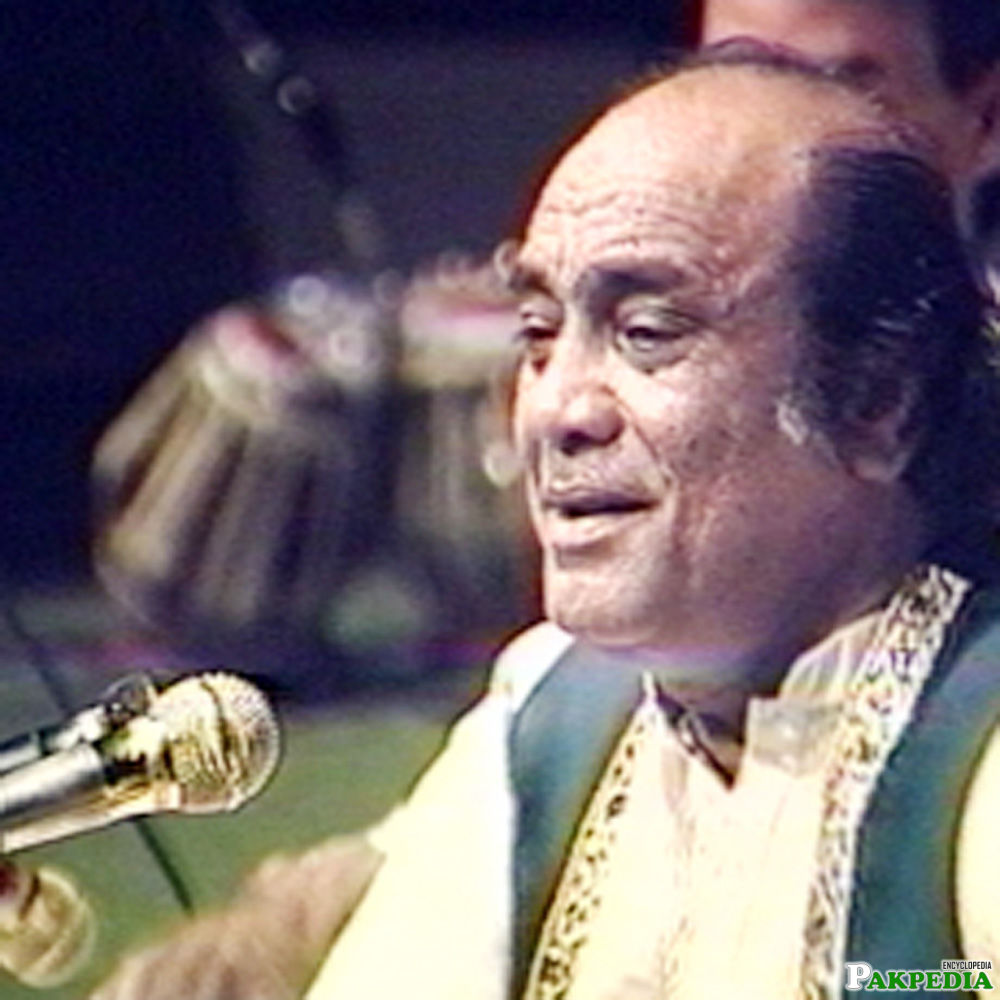 Hassan was born in the village of Luna in Jhunjhunu district in Rajasthan, India in 1927 into a Shia Muslim family of rich traditional musicians. He claims to be the 16th generation of hereditary musicians hailing from the Kalawant. Kala means "Art" and Kalawant means "artist".He received his musical training under his father, Ustad Azeem Khan and his uncle Ustad Ismail Khan who were classical musicians, well-versed in the dhrupad style of singing. They instructed him in classical music and voice production within the framework of classical forms of thumri, dhrupad, khayal and dadra, from the young age of eight.Hassan started to perform at a young age and the first concert of dhrupad and kheyal with his elder brother is reported to have been held in Fazilka Bungla near Ferozepur After the Partition of India, 20-year-old Hassan and his family migrated to Pakistan and suffered severe financial hardships. To make ends meet, Hassan began working in a bicycle shop and later became a car and diesel tractor mechanic. Despite the hardships, his passion for music didn't wither and he kept up the daily routine of practice.[3] Hassan started to perform at a -   young age 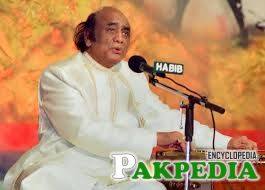 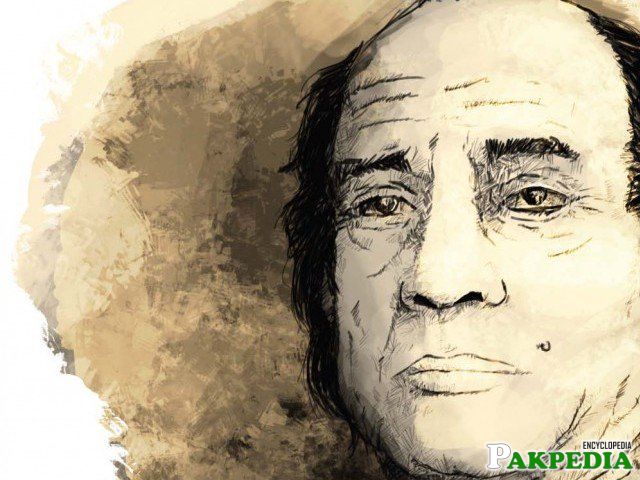 Following a severe illness in the late 80s, Mehdi Hassan stepped down from playback singing. Later due to severity of his illness he completely departed from music. He now lives a secluded life in Karachi which he has made his permanent residence. Nevertheless he often visits Lahore where he spends most of his time with his children and other family members.[6] Mehdi Hassan stepped down - playback singing 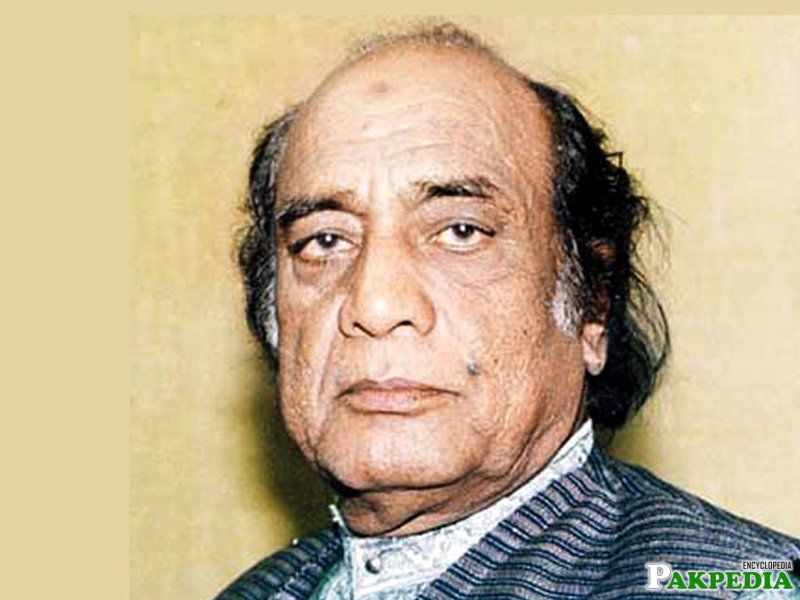 Mehdi Hassan was famously known as the "King of Ghazal" or the "Shahanshah-e-Ghazal” and is considered next only to Begum Akhtar in the world of Ghazal Gayeki. Some of his most famous ghazals are ‘Ranjish hi Sahi’, ‘Baat karni mujhe mushkil’, ‘Ghazab kiya tere waade pe’ and ’Gulon mein rang bhare’.[7] Some of his most famous ghazals - ‘ Ranjish hi Sahi 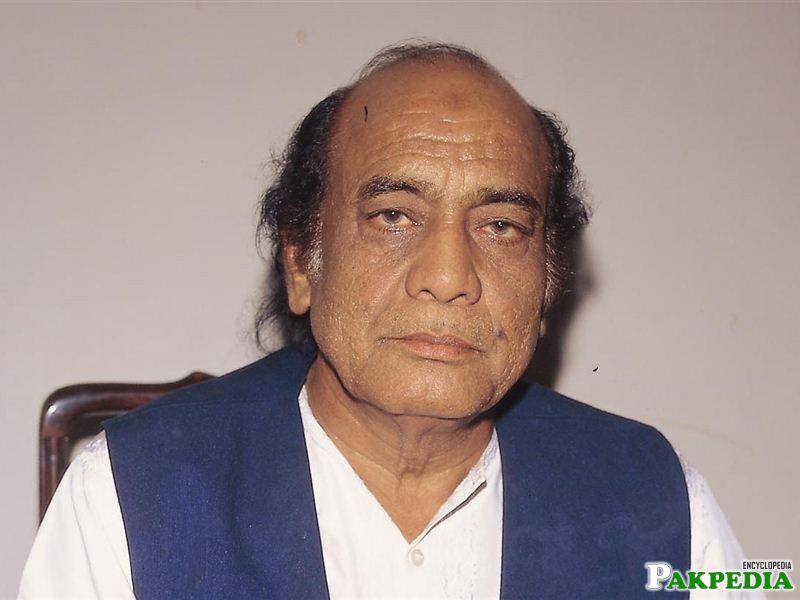 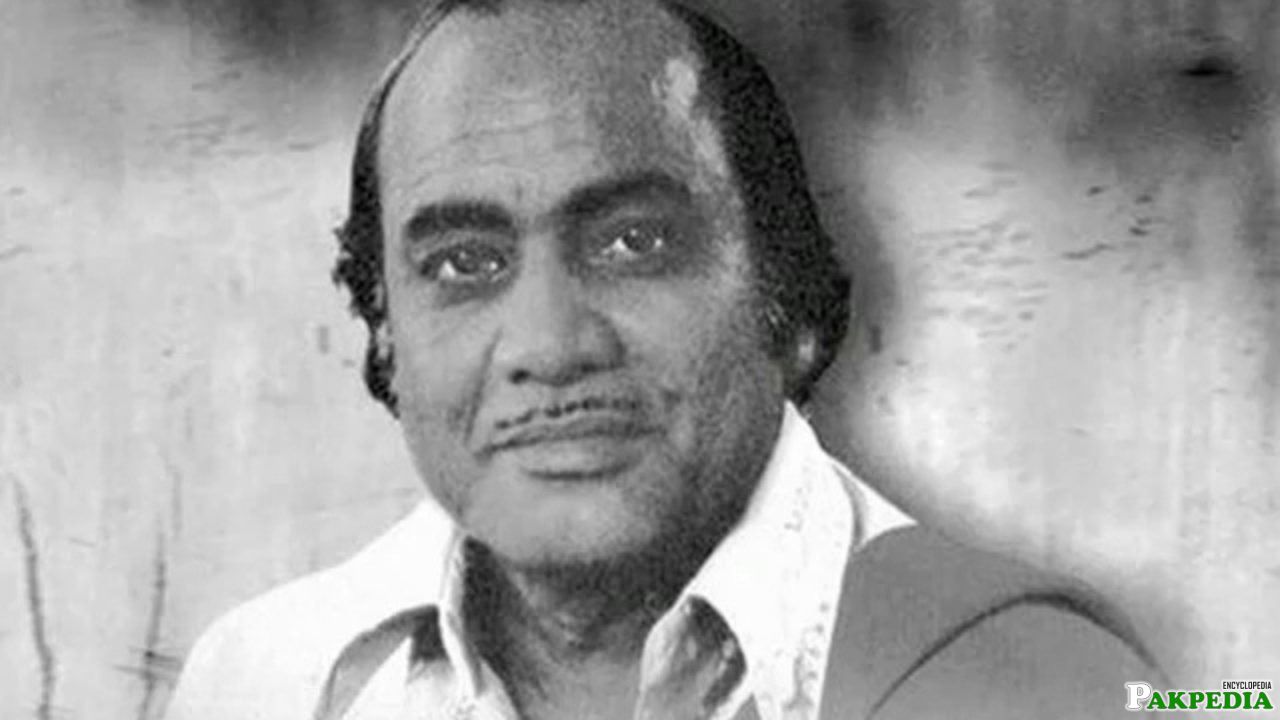 Minal Khan is a Young and alluring face of the Ent

Belonging to a Pakistani family settled in Souther

Bilal Saeed is a famous songwriter and composer. H

Uooj Nasir is a very cute and shiny face. She has