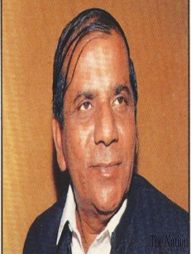 Masood Rana was a film singer from Pakistan. He began his singing career in 1962 with the film Inqalab and became the top male singer in both Urdu and Punjabi films for more than three decades. He sang in the highest number of films and was a busy film singer until his death on October 4, 1995.Â Masood Rana was born in Mir Pur Khas, Sindh to a landowner family which had migrated from the East Punjab city Jalandhar.Â [1] Summary Summary 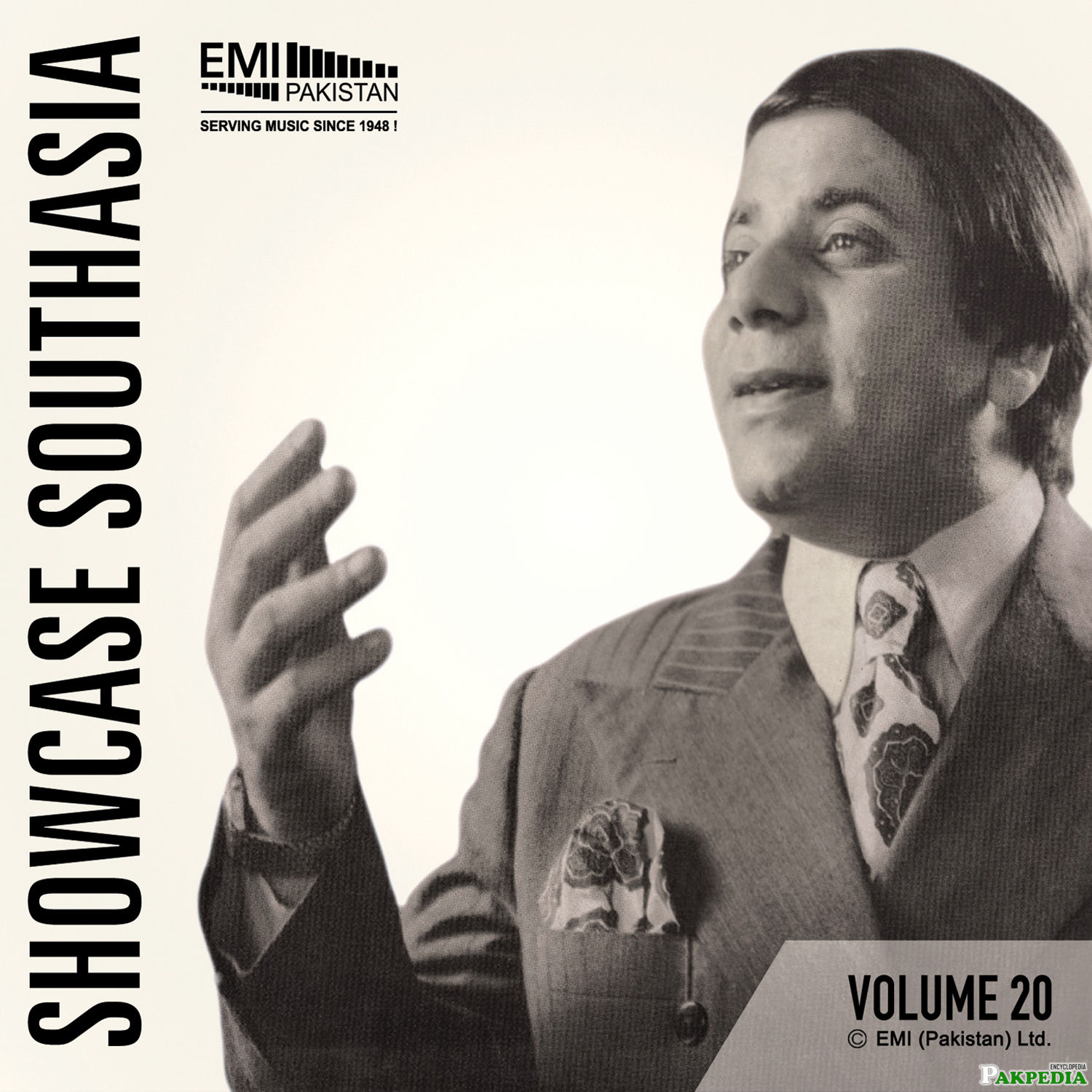 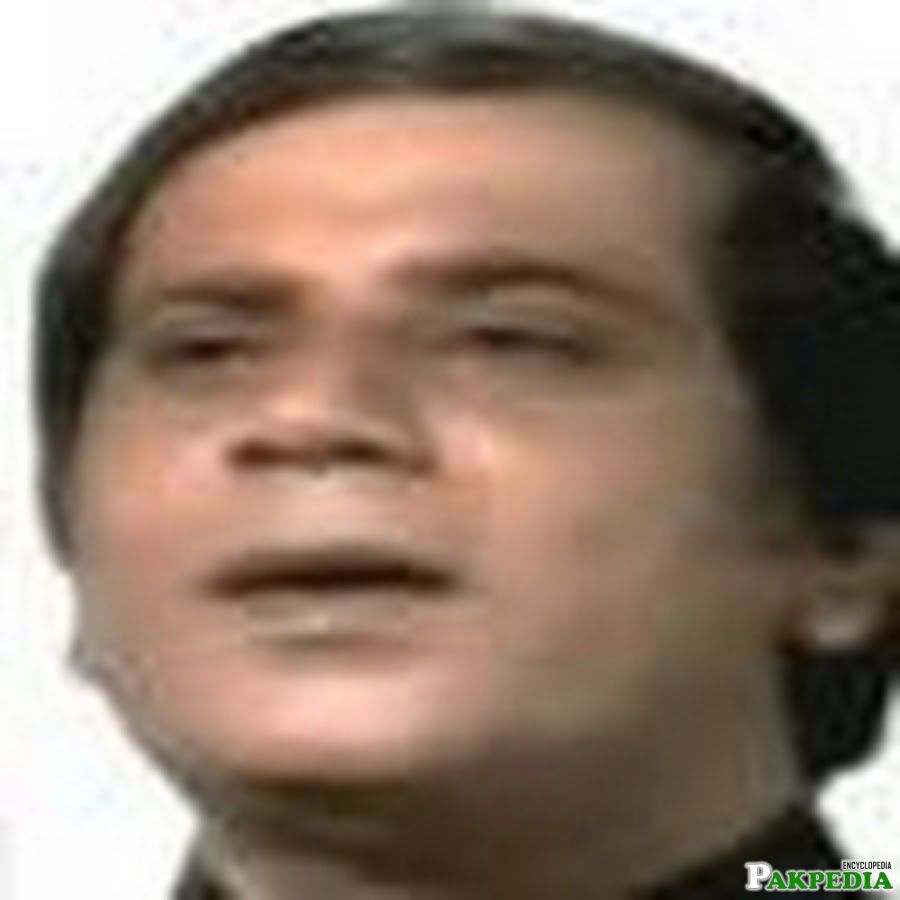 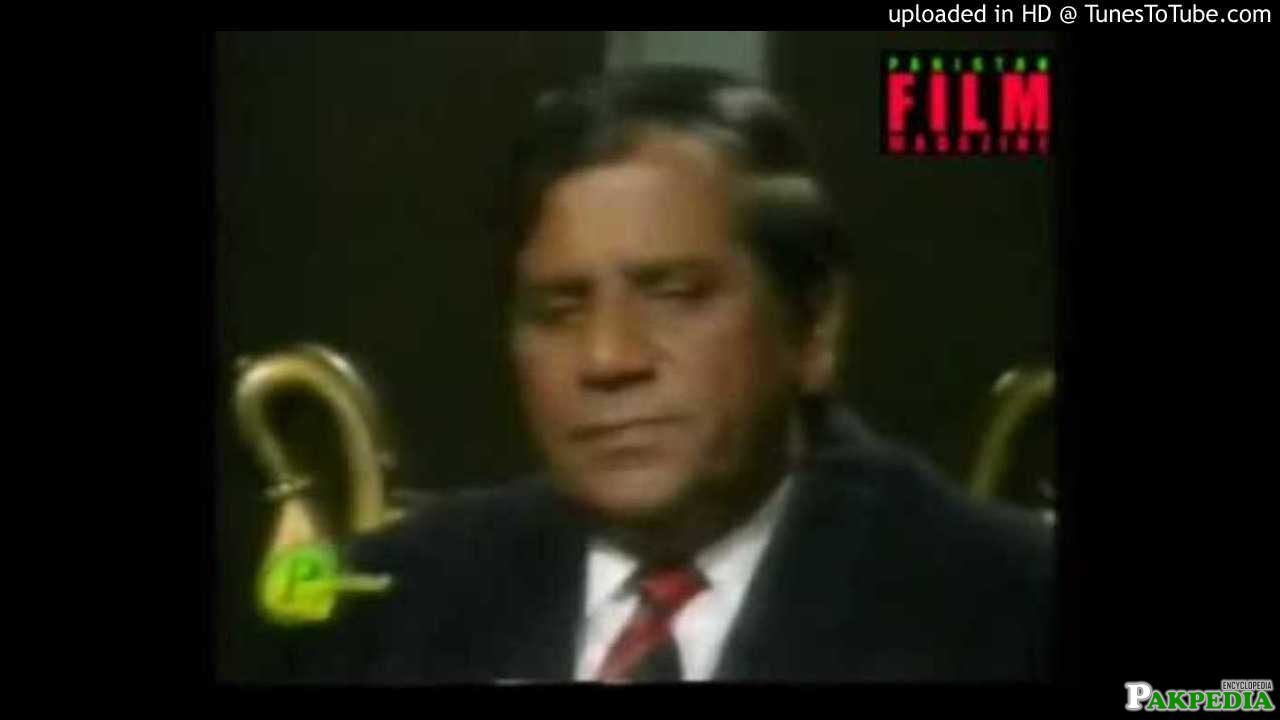 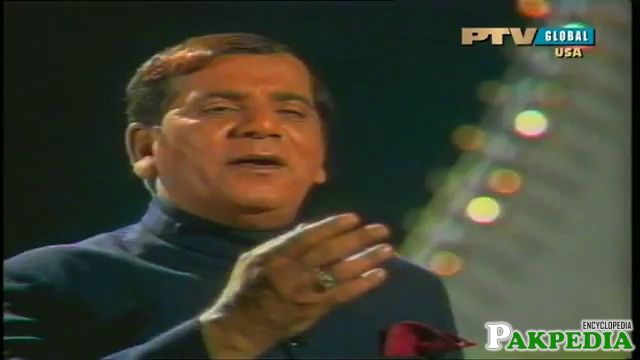 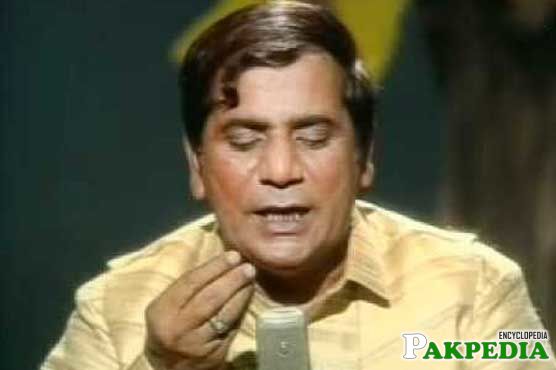 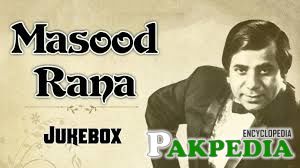 Masood Rana was born in Mirpurkhas, Sind, where his ancestors owned land. His fore fathers originally hailed from Jallundhar, East Punjab. As a teenager, he started singing from Radio Pakistan, Hyderabad in 1955. Renowned Pakistani music director, Baba G.A.Chishti, is well known for his magnificent compositions for the Pakistani movies. One of his greatest accomplishments was, indeed, the introduction of Masood Rana to the Pakistani music. Masood Rana began his singing career in 1962. With his charismatic voice and God-gifted talents, he rapidly climbed the rungs of the ladder and within no time, he was competing with the remarkable singers of his period.Â The eventful story of his dramatic rise in the world of music started with his debut song: 'Mashriq ki hai tareef' (film: 'Inqilaab': 1962, music: Natho khan), which was followed by another super hit, romantic song: 'Kaheen dil pay na jadoo'Â  Then came one of the most popular, evergreen song: 'Aye dil tujhay ab unsay ye kaisi shikayat hai' (film: 'shararat': 1963, lyrics: Masroor Anwar, music: Deebo, pictured on Mohammad Ali). It was followed by 'Mukhray pay Aanchal' (film: 'Dil nay tujhay maan liya': 1963, singer: Masood Rana- Naheed Niazi, music: Muslehuddin). Next in line was Masood's all time favorite Punjabi song: 'Tangay wala khair mangda'Â Â [2] Biography biography Â 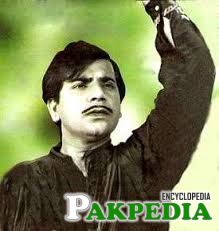 His started his singing career on Radio Pakistan Hydrabad in 1955 and established a singer group in Karachi in the early 60's with two other famous names in showbiz - Nadeem and Akhlaq Ahmad. Masood Rana was got his first breakthrough when the renowned actor Saqi introduced him to producer and director Iqbal Shehzad and musician Deebo. His first film song was in the film Inqalab and the song was Mashriq ki tareek faza mein nya svera phoota hayâ€¦ composed by music director N. K. Rahoor but he got fame from his second film Banjaran in 1962. He was proudly introduced as "Pakistani Rafi" and always lived up to his reputation. He was a specialist in singing difficult songs in very high pitch and was the first choice for title and theme songs. In 1964, the Punjabi song Tange wala khair mangdaâ€¦ in the film Daachi was a street song. he then became the most dominating male singer in both Urdu and Punjabi films when his six songs in film Hamarahi (1966) were mega hits. Masood Rana is still the only male singer in Pakistani films who sang more than 300 songs in each of two languages - Urdu and Punjabi. He sang in more than 550 films and he worked continuously from his first film in 1962 till his death in 1995.Â [3] Career career Â

Some Facts about Masood Rana 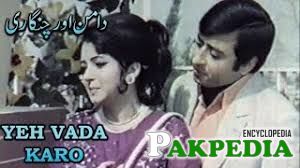 Masood Rana's first released film was Inqalab in 1962, but he was the only male singer who got massive publicity in his debut in his second film Banjaran.. Due to Masood Rana's unlimited singing talent, he was called Pakistani Rafi - and he always lived up to his reputation. Masood Rana was a much needed male singer for Pakistani films, therefor he continuously sang from his first film till his death, and there was not a single year without his songs between 1962-95 - and it was a glorious and record making period of 34 years.. Masood Rana was a record holder male singer and sang the maximum numbers of film songs in maximum numbers of Pakistani films. He was the only "Century maker" playback singer in both Urdu and Punjabi films and songs..

Masood Rana as an Actor 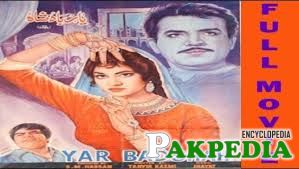 Masood Rana was also seen as an actor in few films, but he was not successful in this filed. He was solo hero in Urdu film Shahi Faqeer (1970), second hero in Punjabi film 2 Mutiaran (1968) and third hero in Punjabi film Yaar Badshah (1971). He appeared as guest actor in many films from Banjaran (1962) till Dostana (1982).Â [6] Actor Actor Â

Adnan Jaffar is a Pakistani film and television ac

Saeeda Imtiaz is a stunning and versatile Pakistan