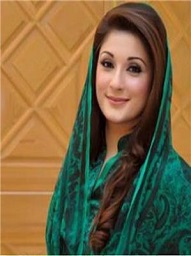 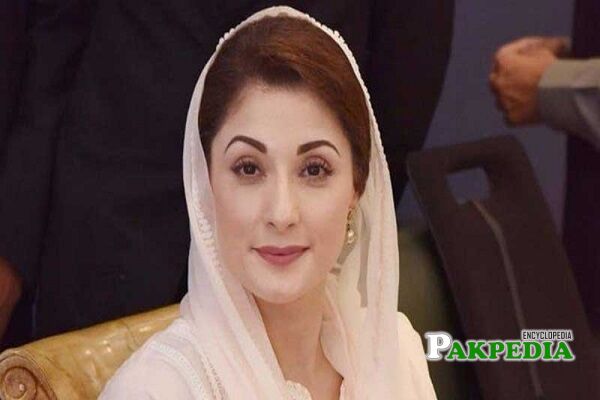 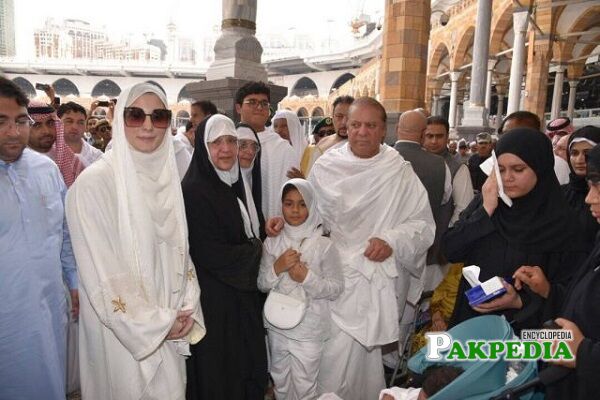 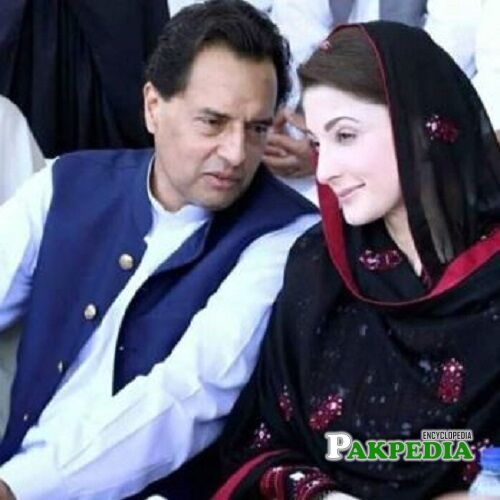 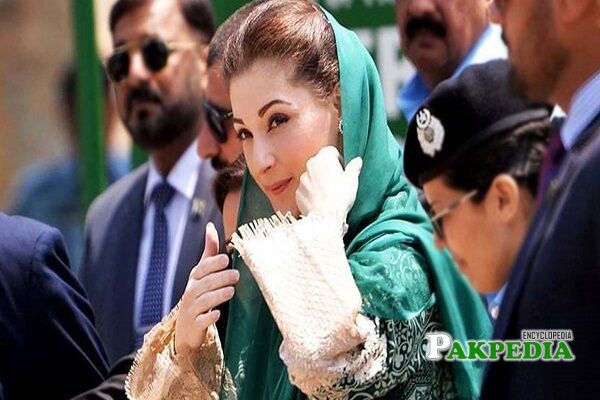 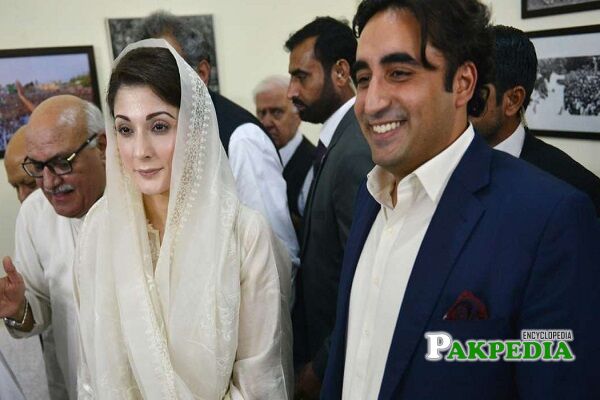 Maryam started her political career in 2012. She straightaway declared her involvement for the assistance of his father only. She is considered as the new face of PMLN. Currently, Maryam is the vice president of PMLN. In 2012, she joined politics and assisted her father. In 2017, she was selected as one of the BBCâ€™s 100 women and one of the 11 powerful women by the New York Times. She often remain the headlines because of her tweets on her social media account.

Maryam is the daughter of Nawaz Sharif and late Kalsoom Nawaz. She is the niece of the three times Chief Minister of Punjab, Shahbaz Sharif. She has one sister and two brothers. None of her siblings are yet part of Politics. In 1992, she married Captain Safdar at the age of 19. Her marriage turned out to be the biggest controversy. She has three children; Junaid, Mahnoor, and Mehr un Nisa. Junaid Safdar is a student in London while Mahnoor is a student of Fine Arts in Pakistan. One of her daughter is already married.

Maryam got her early education from Covent of Jesus and Marry. She wanted to be a doctor, therefore she got enrolled in King Edwards Medical Collage. However, she could not continue her passion for medical due to a controversy over her admission. But her thirst for knowledge took her to Punjab University where she pursued a Masters's degree in English literature. It was also said that she was doing a Ph.D. on post-911 radicalization in Pakistan. As she is a public figure, her degrees were questioned by Lahore High Court. In 2018, she submitted her documents to Election Commission and declared her Masters's degree only..

Apart from involvement in political affairs at the national level, Maryam is capable of having meetings with international figures as well. Her meeting with Indian Minister for External Affairs, Sushma Swaraj is considered as the gesture of leadership qualities and leading the Party in the future. In a visit to Washington, she met with the US first lady, Michelle Obama. She was accompanied by her mother and two daughters during her visit to Washington. She showed the signs turning into an international figure who would emerge soon in the political circuit.

Nawaz has boldly responded to the opposition who accused the Sharif government of corruption and incapability to run the government. They were also accused of rigging the 2013 election and winning the election by unfair means. Every time she would respond to the accusations and presented her statement with facts. Even though she held no public office, she was often on the target of opposition more than the ministers of the Government. To respond to the opposition at every platform, she activated a social media cell that would create the narrative of the government and connect the people to the government on social media. She was the one who introduced schemes that would attract the youth as the rival.

After the Disqualification of Nawaz Sharif as a Prime Minster in 2017, the responsibility of navigating the party through the most serious situation came on the shoulders of Maryam Nawaz. She was also named in Panama Leaks along with her brothers and father. She was described as the owner of British Virgin Island-based firms, Nielson limited and Nescoll limited which she denied.Â

In 2018, Maryam was sentenced to 7 years prison and one year for non-cooperation with the NAB and two million pounds. She was also disqualified for contesting election for the next 10 years. She announced to come back to Pakistan and face the law as a responsible citizen. She was arrested in the airport along with her father at the airport and was taken into custody by NAB. Later Islamabad high court suspended the prison sentence and their release. It is said that she spent most of the time reading books in jail.

Her social media accounts where she is quite active incorporates

Mohammad jaam commonly known as Jam Saqi was a Pak

Dr. Asim Hussain is the Chairman of Higher Commiss

Aleem Khanis a Pakistani Politician who is serving