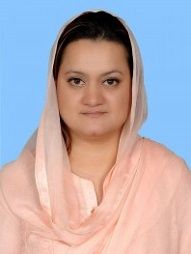 Maryam Aurangzaib is the major name in Pakistan Muslim League N who always worked with the daughter of former Prime Minister Nawaz Sharif. She belongs to a political family where both her parents were in politics. She herself is a very educated person who did her masters from London college and started her political career in 2013 where she got a ticket on a reserved seat. She remained the Minister of State since 2016 andÂ appointed as official spokesperson of PML-N on 2 June 2018 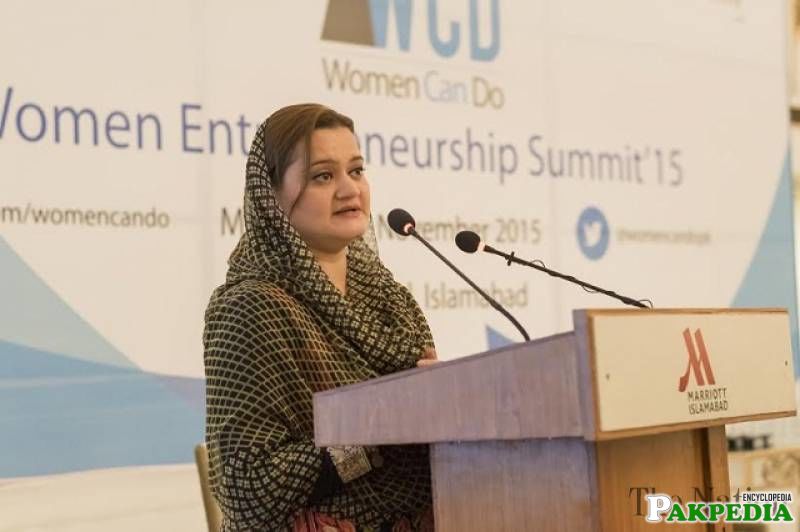 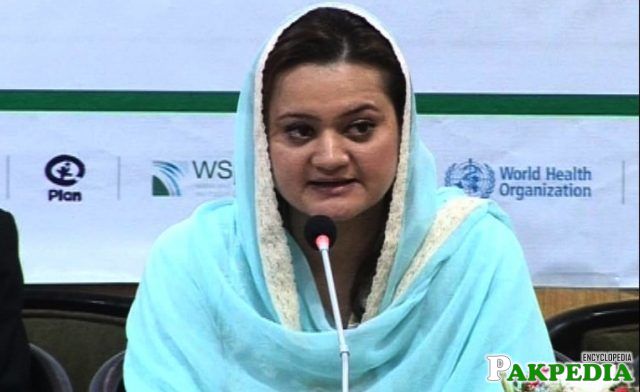 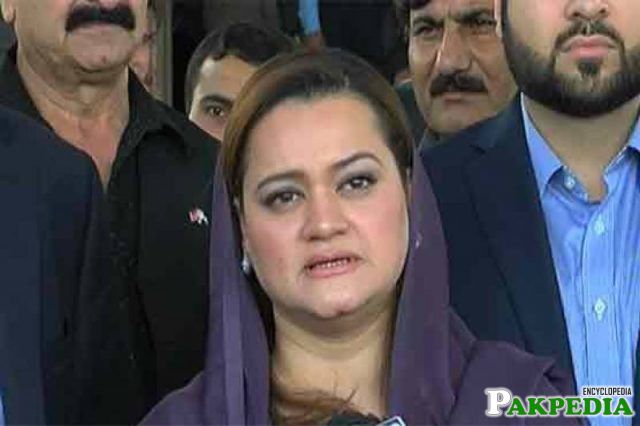 Maryam Aurangzeb outside the Court 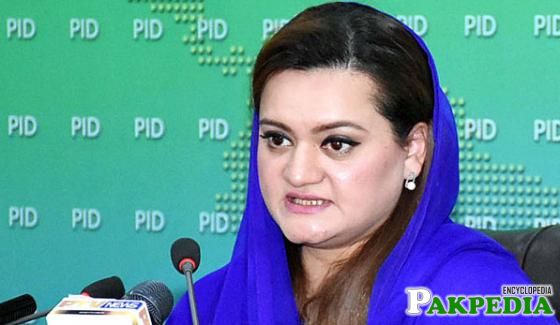 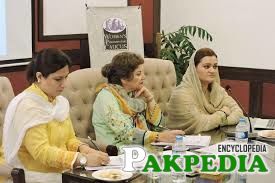 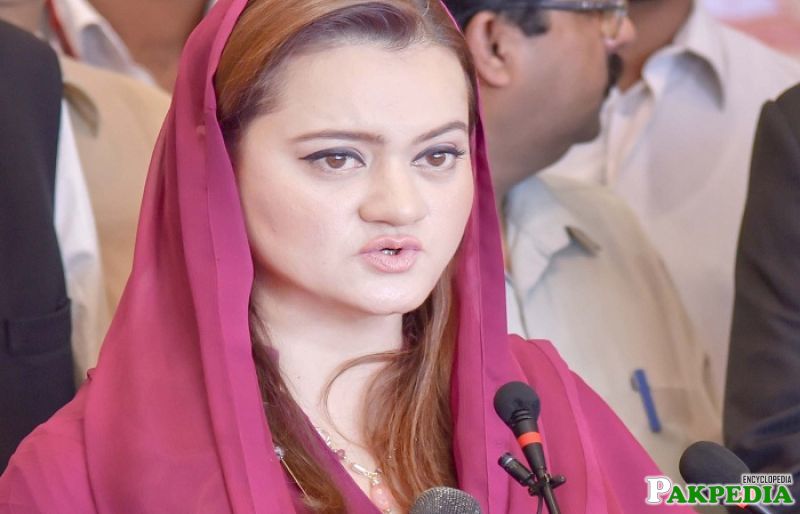 Maryam Aurangzaib is a prominent figure of Pakistan MuslimÂ league NÂ who marked her name in the field of politics in a very short span. She was born on 16th of July 1980 in Lahore, Punjab and spent her childhood there. Entering into the field of politics was easy for her because of her parents.Â She is a daughter of Mushaid Ullah Khan who served as the leader of Pakistan Muslim League N for a long period of time and Tahira Aurangzaib who was also the member of Pakistan Muslim League N on a reserved seat. She got married to Aly ud Din Ahmad Taseer and is having a happy married life.

Maryam Aurangzaib belongs to an educated family, not only her parents she herself is an educated person who did her M.A in Economics from Islamabad's best university named as Quaid-e-Azam university and after that, she went to London for further studies. In London, she did Masters from King's college in environmental and development policy.

Maryam Aurangzaib was born into a political family where both her parents were in the political field so for Maryam Aurangzaib it wasn't a big deal to enter in the field of Politics.Â Not only due to the political background, it was her effort too that he got popular and recognized among her party.Â She actually started her political career in 2013 when she got a ticket on a reserved seat for Pakistan Muslim League. She served in various sectors as a candidate of Pakistan Muslim League.Â Maryam Aurangzaib has worked along with Maryam Nawaz and always has been an important asset for Pakistan Muslim League N.Â She has held many important positions which include Parliamentary Secretary for Interior, member of Standing Committee for Climate Change, member of Standing Committee for Information, Broadcasting and National Heritage and Chief Organiser of Youth Women Wing, for Islamabad and Rawalpindi.

As a Minister of State

Khalida Mansooris a Pakistani Politician who is se

Dr Aamir Liaquat Husain was born in Karachi - the