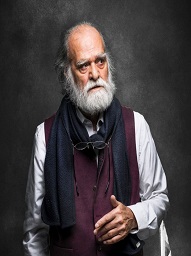 
Manzar Sehbai is an award-winning Pakistani television and film actor who is known for his amazing performances in popular movie 'Bol' and popular drama serial 'Alif.' Even after several years of being in the Showbiz industry, his charm and energy are still unbeatable. This article has all the information about him, including Manzar Sehbai Biography and Manzar Sehbai Dramas. 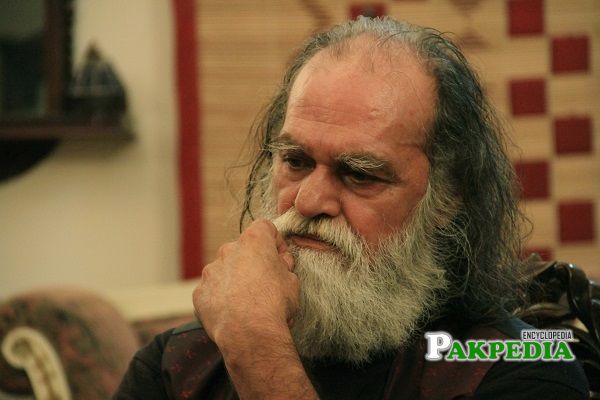 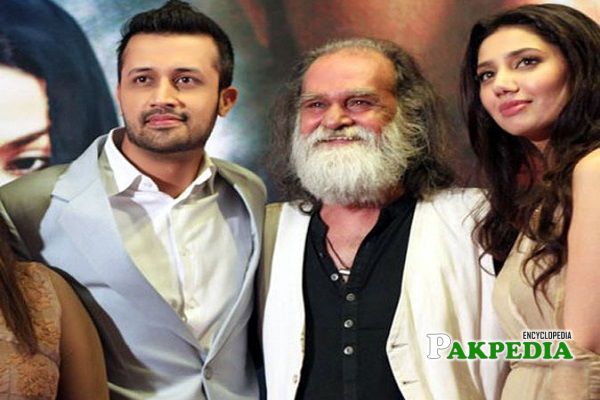 Manzar Sehbai on premier of Bol 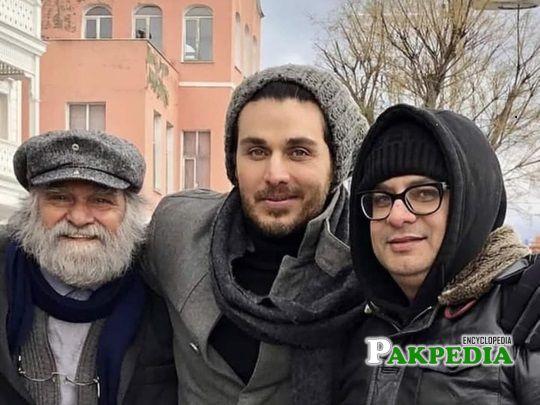 Manzar Sehbai on sets of Alif 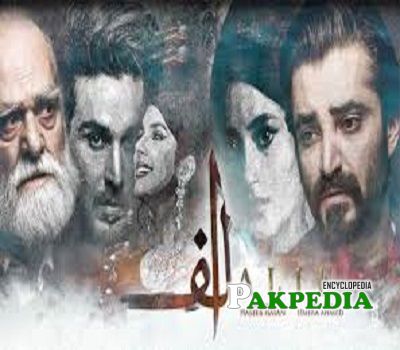 Manzar Sehbai is one of the incredible and talented Pakistani artists who is known for giving a phenomenal performance as Hakeem Sahab in the award-winning film 'Bol.' He has been in the Showbiz industry for a long time and is capturing the hearts of people with his fantastic acting skills. He has resided in Germany with his family for a long time and came to Pakistan for his projects. Manzar Sehbai is an actor par excellence whose talent is unmatchable and worth admiring.

He was born on 19th March 1950 in Sialkot. Later his family moved to Lahore and he acquired all his education from Lahore. Manzar Sahab has lived in Germany for a long time.

He is one of the educated artists in the industry. He holds the degree of masters in English that he obtained from the Government college. Sehbai started polishing his acting skills during college life by participating in various plays.

He belongs to an educated family. His brother Sarmad Sehbai is an equally fantastic writer and director. He has spent a significant part of his life in Germany with his family. However, he returned to Pakistan to proceed with his acting career.