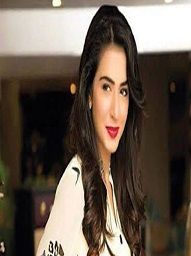 Â  Â Â
Mansha Pasha is a talented Pakistani actress, model, and a presenter who started her career with a blockbuster drama serial 'Humsafar.' She is known for performing various amazing characters in multiple serials. Mansha is committed to Politician and social activist Jibran Nasir. This article contains all the information about her, including Mansha Pasha Biography, Mansha Pasha Family, and Mansha Pasha Dramas. 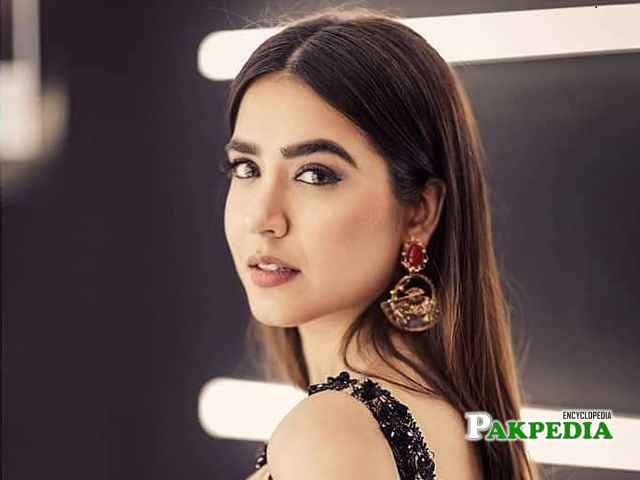 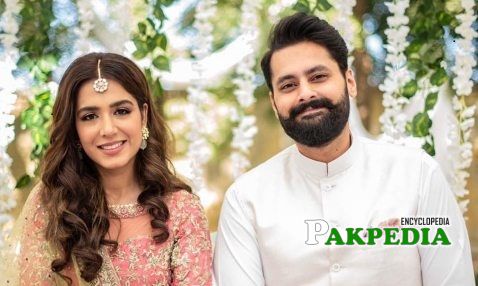 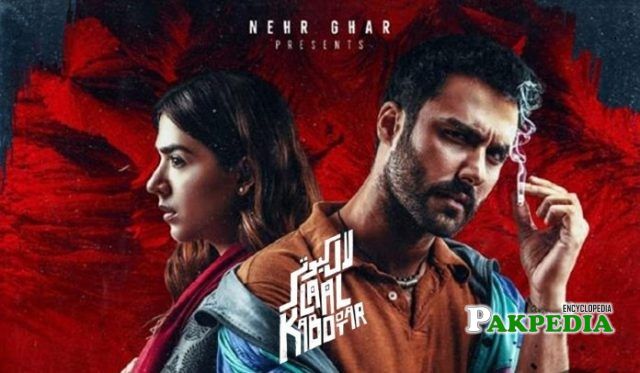 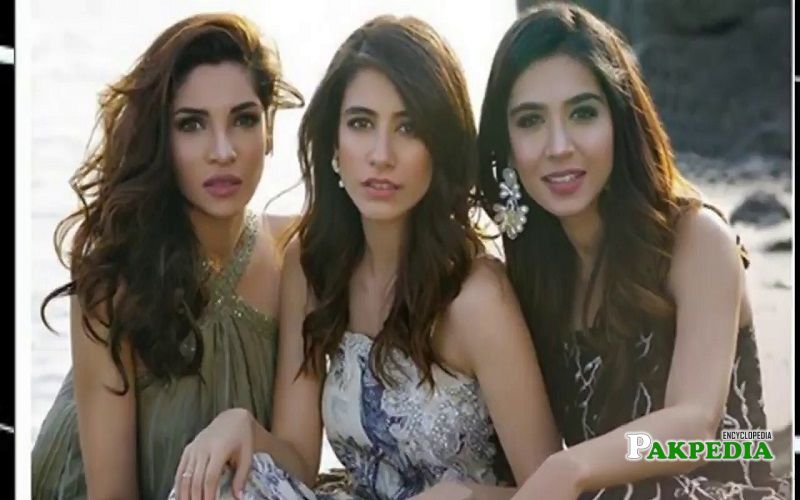 Mansha Pasha with the cast of 'Chalay thai sath' 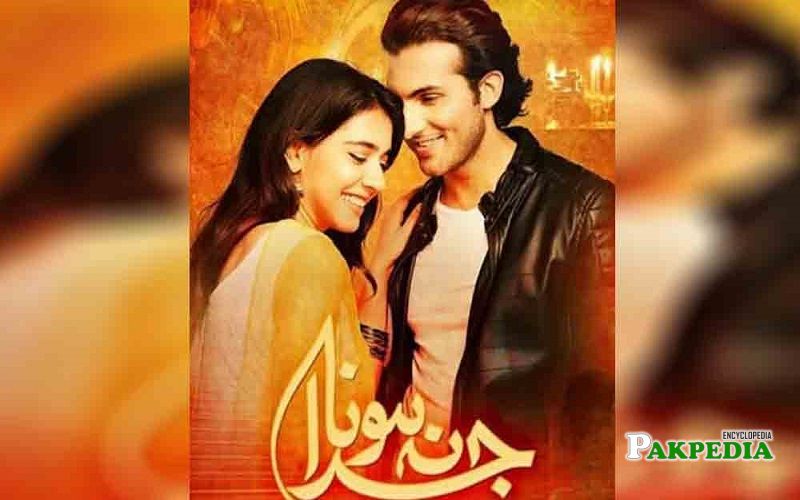 Mansha is one of the most stunning actresses of our Industry who started her career in 2011 with a blockbuster drama serial 'Humsafar.' She has made millions of followers over all these years with her beauty and talent without having any artistic background. She is known for her supporting roles in various serials. Other than an actress, she is also a director of the Six-section series with Elaj Trust, which handles a theme of Post-Partum depression.

She was born on 19th October 1987 in Karachi, where she spent all her life. Currently, she resides in the same city with her family.

She holds the degree of Bachelors in Media Science which she attained from Karachi.

She belongs to a non-artistic family. She got married to Asad Farooqi, who is a banker by profession but unfortunately both parted their ways. None of her family members belongs to the Showbiz industry. On 20th December 2019, the news circulated on social media that she is getting engaged to Human Rights activist Jibran Nasir.

Waheed Muradborn on October 2, 1938 and died in No

Abdullah Qureshi is a talented Pakistani singer an