Mamnoon Hussain is a Pakistani politician who served as the 12th President of Pakistan from 2013 to 2018. He is associated with Pakistan Muslim League Nawaz. During his service, he was seen taking an interest in education and eradication of Polio from FATA now district Waziristan. Apart from a politician, he is likewise a businessman. This article has all the information about Mamnoon, including Mamnoon Hussain Biography. 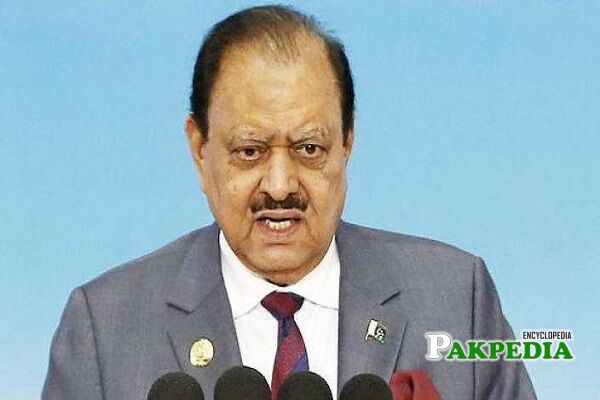 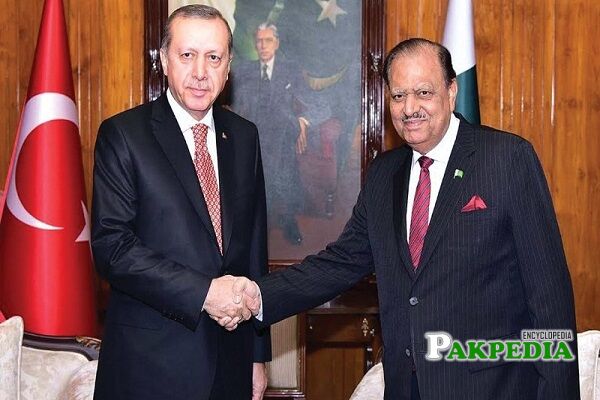 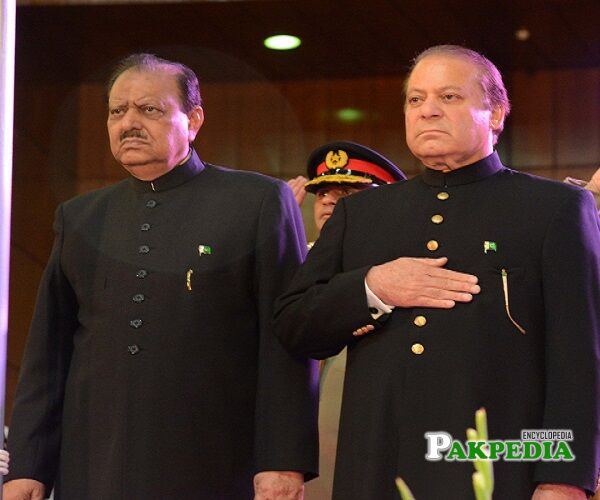 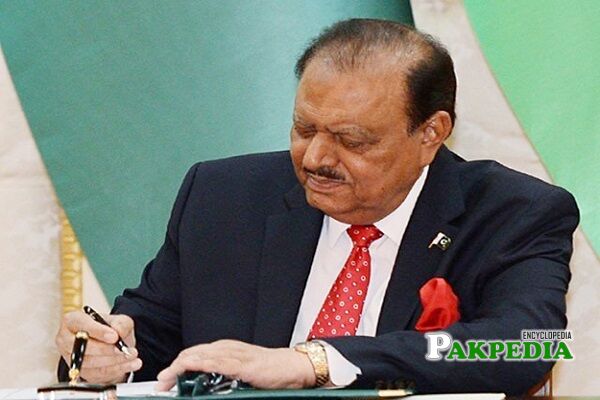 Mamnoon is based in Karachi. He is an industrialist and the owner of a vast textile business. He joined politics in 1968, intending to bring reforms in the country. After he joined the Muslim League, he was appointed as the Secretary of the City Organization. In 1993, he affiliated with PMLN.  Soon, Mamnoon was assigned important designations in the party. First, he became the Finance Secretary of PMLN Sindh and then it’s General Secretary. In 1999, he was nominated as the Governor of Sindh that lasted only a few months due to the military takeover. He continued his services for the party and in 2013, he became the President of the Country.

He was born on 23rd December 1941 in Agra, British India. Currently, he lives in Aiwan-e-Sadar.

Mamnoon belongs to a Muhajir family who migrated to Pakistan after the partition in 1949. He was born in Agra but grew up in Karachi. His father had a business which he inherited and established into a business in textile. His brothers are Shakir Hussain and Zahid Hussain. Mamnoon married Mehmooda Mamnoon in 1970. They have three sons and they are bankers

He got his early education at home but he never let any hurdle come in his education career. After completing his early career, he was enrolled in the University of Karachi in 1963 and got a degree in Commerce. Later, he joined the prestigious university, Institute of Business Administration (IBA) and completed an MBA in 1965