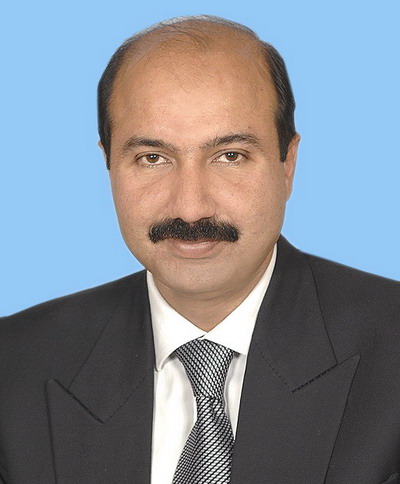 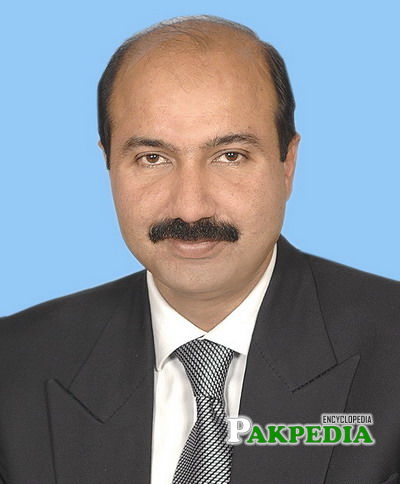 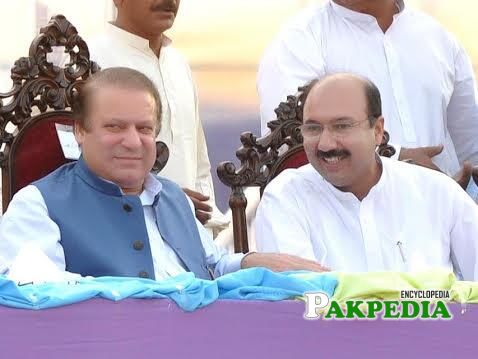 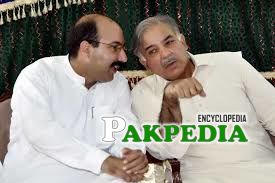 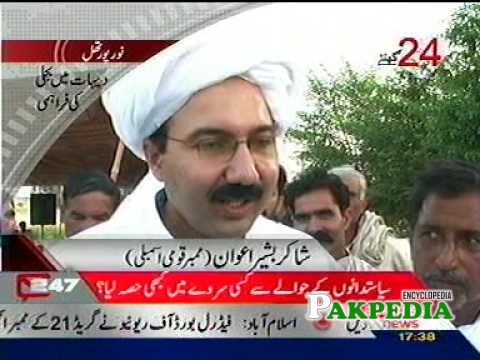 Bashir Awan has a political career in 2000 as Union Nazim (chairperson) of a local body in Padhrar, his home village, in Khushab district. He went to become Naib (vice) District Nazim of Kushab, serving in this post till 2005. In 2008, Mr Awan was elected to the National Assembly as a representative of the Pakistan Muslim League-Nawaz (PML-N), the ruling party of Pakistan. Now in his second term as MNA, Mr Awan is carrying forward the political legacy of his father, Malik Bashir Awan, who was Member of Provincial Assembly of Punjab from 1988--1990.[2]Â  Political CareerÂ

In the next elections in 2013, it came as no surprise when he was given the ticket to contest in the elections. PML N wasnâ€™t disappointed this time around either as he was able to defeat his PTI rival this time around and secured his place in the National assembly from NA-70 seat. It is, however, of no doubt that his career with regards to elections has been a success.[3] MNA

Syed Imran Ali Shah is a newly appointed member of