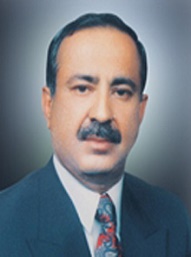 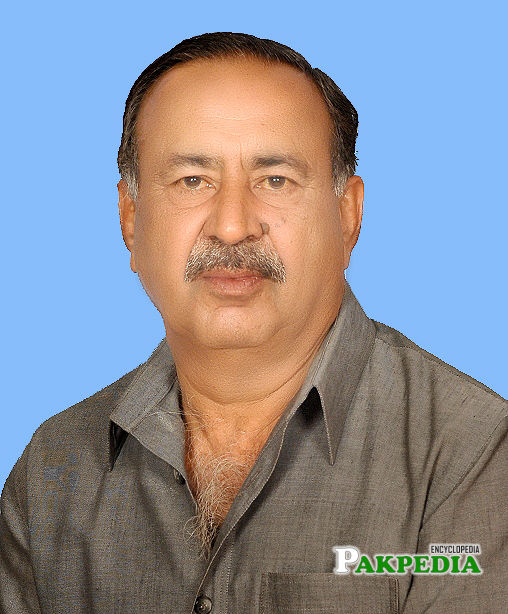 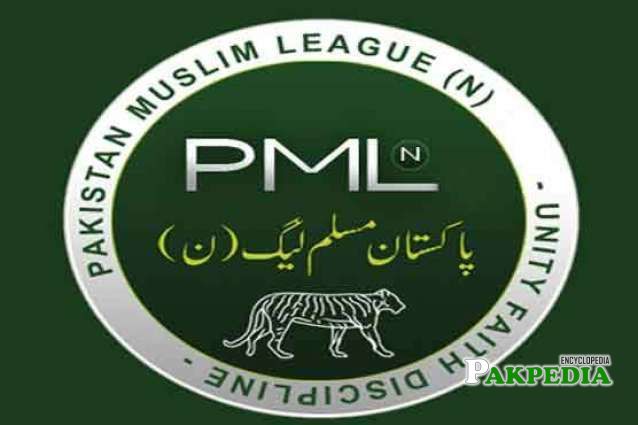 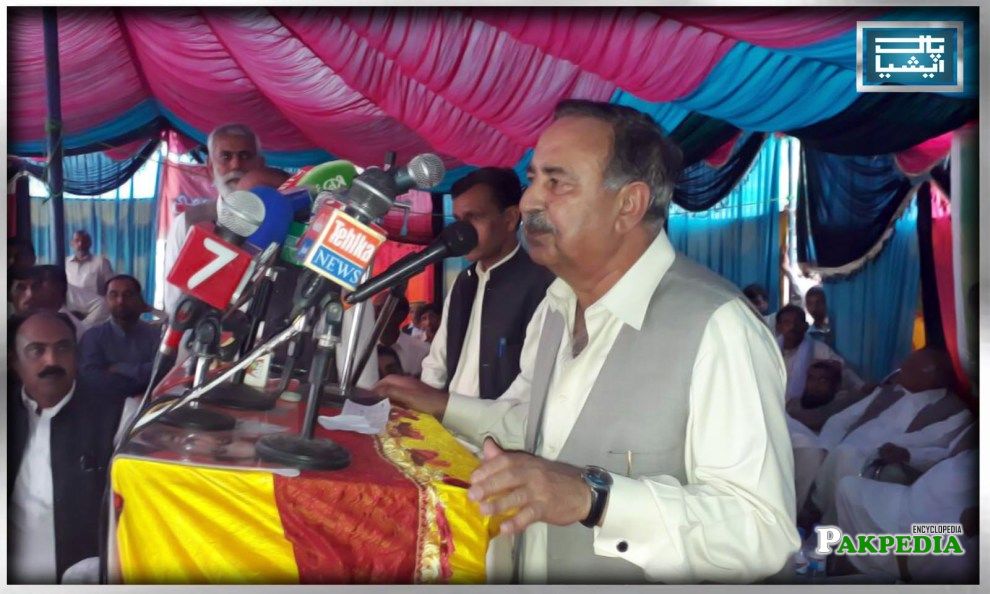 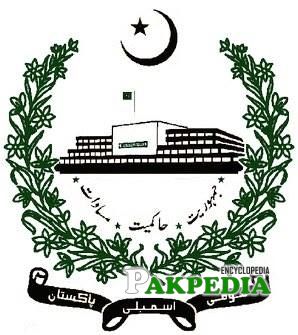 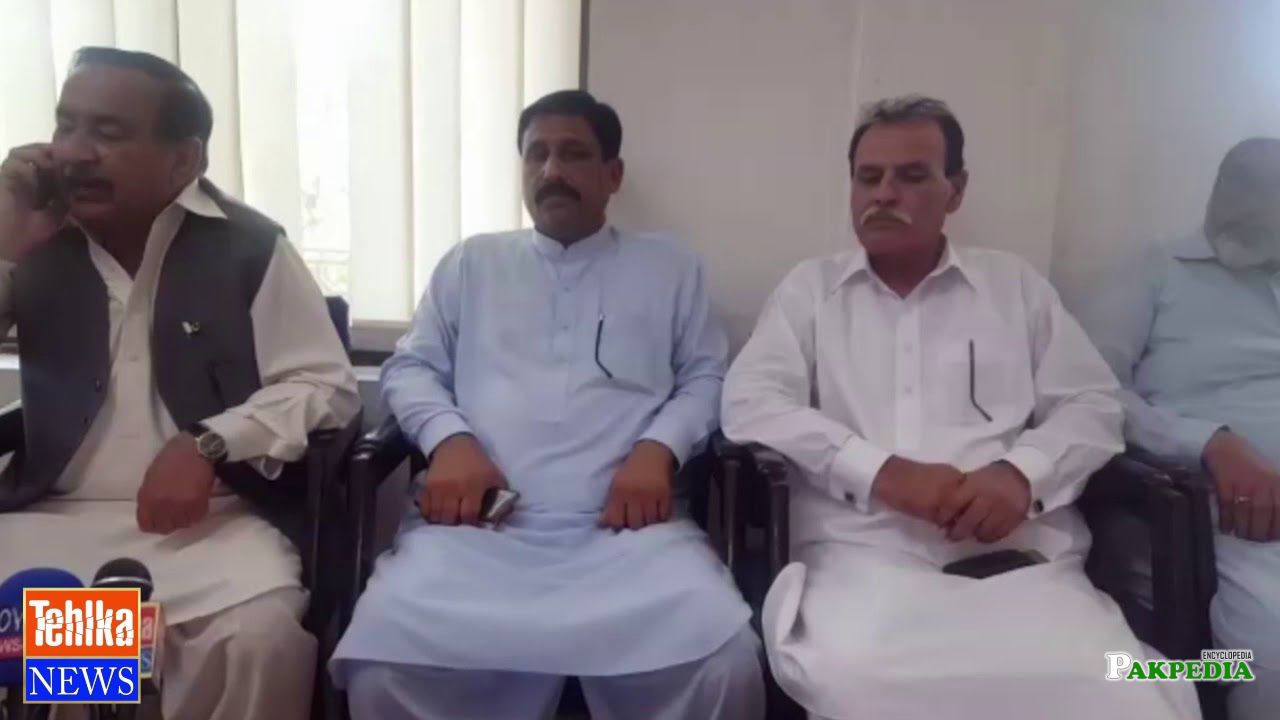 Aitbar is basically an agriculturist, who has been elected as Member, Punjab Assembly and is functioning as Chairman, Standing Committee on Livestock and Dairy Development Department. His father a senior politician served as Member, Provincial Assembly of West Pakistan during 1956-58 and as Member National Assembly during 1962-66 and remained Minister for Labour and Jails during 1966-68 in West Pakistan. He also remained Minister for Labour, Industry, Local Government and Agriculture during 1980-85, Member Provincial Assembly of the Punjab during 1985-88. Then, he was elected as MNA during 1990-93. He served as MNA during 2002-06 and also remained Chairman Public Accounts Committee during the period 2002-06.Aitbar Khan was elected to the Provincial Assembly of the Punjab as a candidate of Pakistan Muslim League (N) from Constituency PP-19 ( Attock-V) in general election, 2008.He was also elected to the National Assembly of Pakistan (MNA) as a candidate of PML-N from Constituency NA-58 (Attock) in Pakistani general election, 2013.[2] Career

He has visited , Europe and Far East.Â

Member National Assembly (MNA) Malik Aitbar Khan has told the government is trying its best to provide basic facilities to the masses at their doorsteps. He expressed these views while talking to a delegation of local notables at his residence in Khunda. MNA told approval for Wapda Sub Division Chhab has been given and it will be functional shortly. He told, where possible electricity will be provided while roads will also be constructed. He told he would have a meeting with the officials of mobile phone companies for erection of mobile phone tower in Dakhner.[3]Â  Facilities To MassesÂ

Mohammad jaam commonly known as Jam Saqi was a Pak