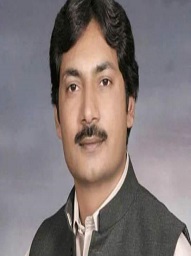 Â Â Â Â
Malik Ahmad Saeed KhanÂ is a Pakistani Politician who is serving as a member of the Provincial Assembly while being attached to the Pakistan Muslim League N for a long time. He is an ExÂ Parliamentary Secretary for Consolidation andÂ Standing Committee on Cooperatives and Food. This article contains a blend of information about him including Malik Ahmad Saeed Khan Biography. 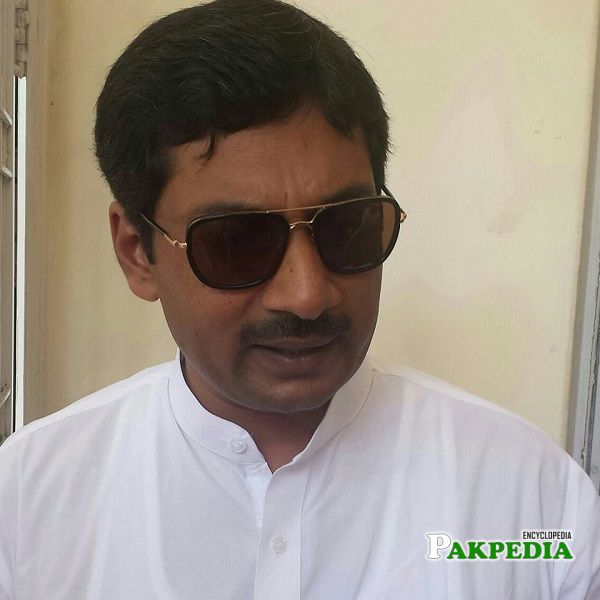 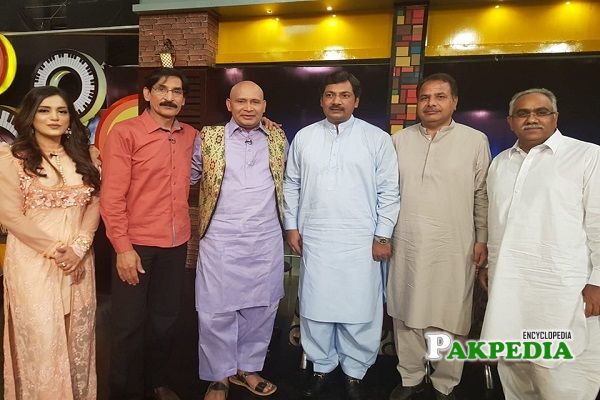 Malik Ahmad Saeed Khan with the team of Mazak raat 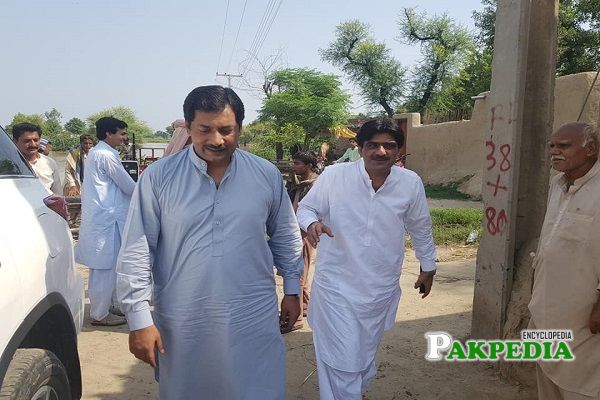 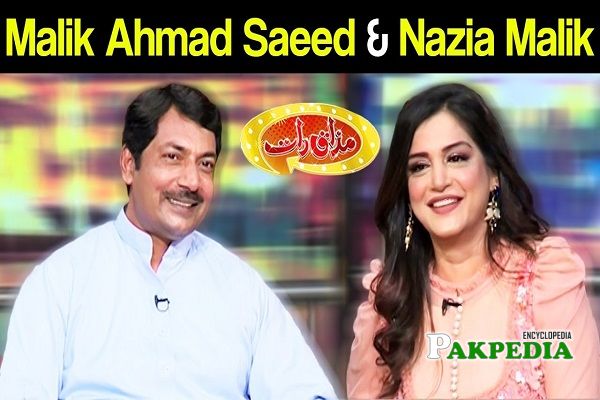 Ahmad Saeed Khan from Kasur is a Pakistani Politician who is currently working as a member of the Provincial Assembly after winning the Pakistan General Elections while being affiliated with Pakistan Muslim League N. He was charged for protecting the culprits ofÂ Kasur child sexual abuse scandal in 2015. He has returned to the Provincial Assembly for the third time.

He was born onÂ 23rd March 1975 in Kasur. Currently he still resides there from where he also contests the Elections.

He holds the degree of Bachelor of Law that he attained from the University of Punjab while he did his Schooling from DPS Lahore.

He belongs to a Political family background where his uncleÂ Haji Sardar Khan has served as a member of the Provincial Assembly for 3 times while his other uncleÂ Malik Rasheed Ahmad Khan remained theÂ Parliamentary Secretary for Social Welfare. One of his cousinsÂ Malik Muhammad Ahmad is likewise a Pakistani Politician.

Pervez Musharraf is one of those rulers in Pakista

Bilawal Bhutto Zardari is the chairman of the Paki

Syed Murad Ali Shah is one of the prominent politi