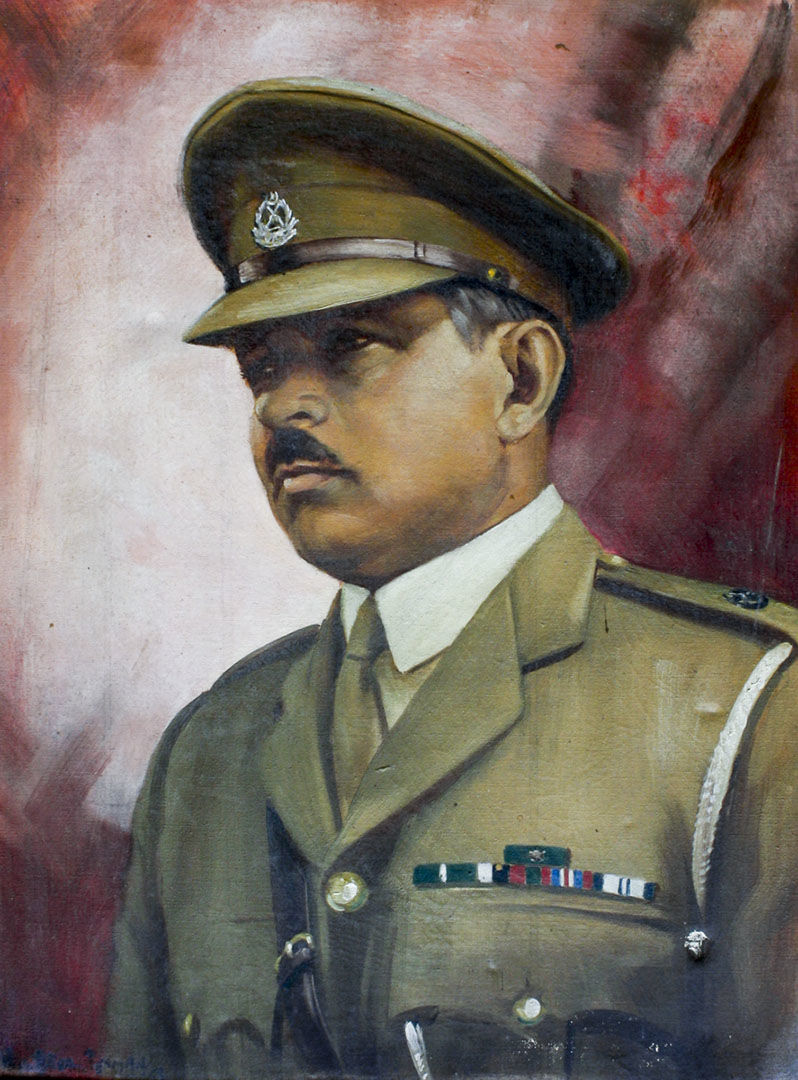 
He was born in 1914 in Hoshiarpur. He was commissioned into the 16th Punjab Regiment in 1943. In August 1958, Major Tufail Muhammad, a Company Commander in the East Pakistan Rifles, and his patrol encircled an Indian post in the Lakshmirpur area. And, though mortally wounded in the hand-to-hand encounter that followed, Major Tufail Muhammad continued to lead his troops till the Indians were driven out, leaving four dead and three prisoners. He embraced martyrdom the same day i.e, 7 August 1958.[1] Pakistan Rifles - Tufail Mohammad 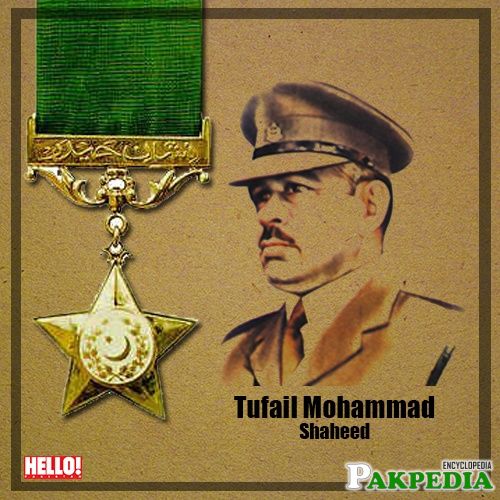 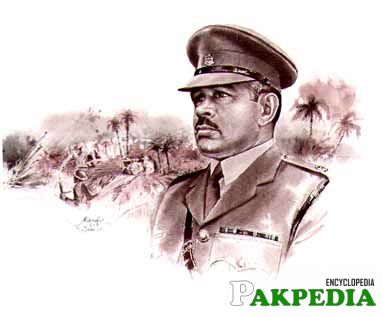 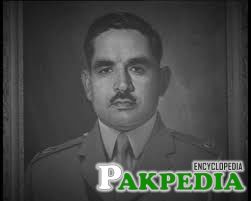 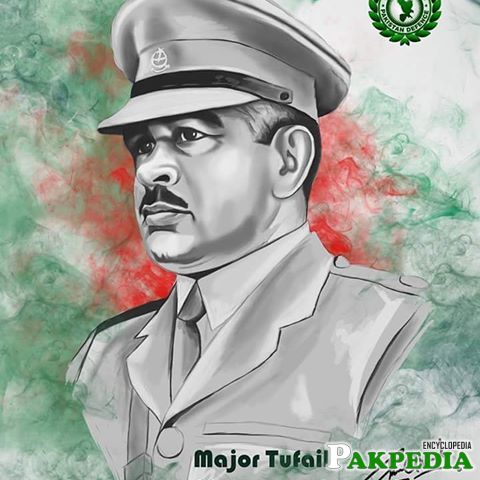 Tufail Mohammad (1914 – 7 August 1958) was born in Hoshiarpur, Punjab and commissioned in the 16th Punjab Regiment in 1943. On 7 August 1958, Mohammad, a Company Commander in the East Pakistan Rifles, encircled an Indian post, which allegedly violated the internationally recognized boundary between the two countries, in the Lakshmipur area. Though mortally wounded in the hand-to-hand encounter that followed, Mohammed continued to lead his troops until the Indians were driven out, leaving four dead and three prisoners. He died the same day. Mohammad was posthumously awarded the Nishan-e-Haider, Pakistan's highest military award and is the only person to win the award for an action outside the Indo-Pakistan Wars.[2] born in Hoshiarpur -  Pakistan 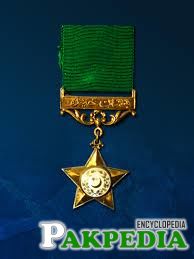 Mohammad was posthumously awarded the Nishan-e-Haider, Pakistan Army award and is the only person to win the award for an action outside the Indo-Pakistan Wars. In 1958, Major Tufail Muhammed was posted to East Pakistan as the Company Commander of a battalion of East Pakistan Rifles (a Para military force for border security). During his command, Indian troops violating international borders captured a village in the area of Laskhmipur of East Pakistan. On August 7, 1958 Major Tufail launched an assault to force withdrawal of Indian troops from the village; He divided his men into three groups and attacked Indian troops during the dark hours of August 7th. Their groups was able to reach the enemy without being detected but as the firefight started, the group came under heavy fire and Major Tufail received three bullets in his stomach. Despite being shot in stomach,[3] Nishan-e-Haider - Tufail Mohammad  he kept moving and was able to silence the incoming fire from machine gun. By tactically using grenades, Major Tufail was able to destroy key enemy posts. When he saw an enemy commander inflicting heavy casualties to his men he crawled towards enemy posting and engaged the enemy in hand-to-hand battle which resulted in the killing of a commander of the Indian Army. He killed him by hitting him with his steel helmet on the face. He continued the operation with his men which resulted in the withdrawal of Indian forces. Despite being heavily injured, he called his junior officer “I have completed my duty; the enemy is on the run.” He was rushed to hospital but he embraced shahadat.[4] military honors -  Pakistan

Major Tufail Muhammad continued to lead his troops till the Indians were driven out, leaving four dead and three prisoners. He embraced martyrdom the same day i.e, 7 August 1958

Zulfiqar Ali Khan was noted as a first four-star r