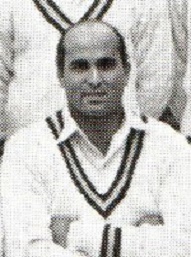 Mahmood Hussain was a Pakistani cricketer.He played in 27 Tests from 1952 - 1962. Mahmood was a fast medium bowler who partnered with Fazal Mahmood after Khan Mohammad retired from Test match cricket.Mahmood made an memorable 35 at the Ferozshah Kotla in New Delhi in 1961, which secured Pakistan from certain defeat. 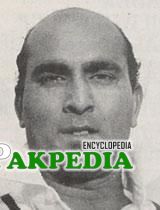 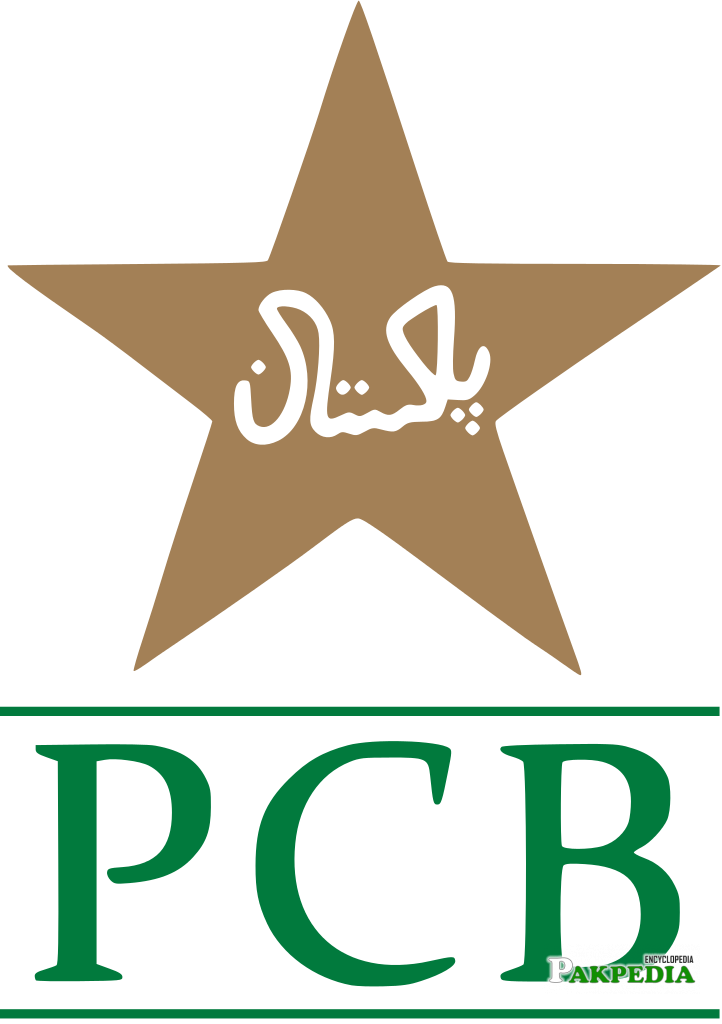 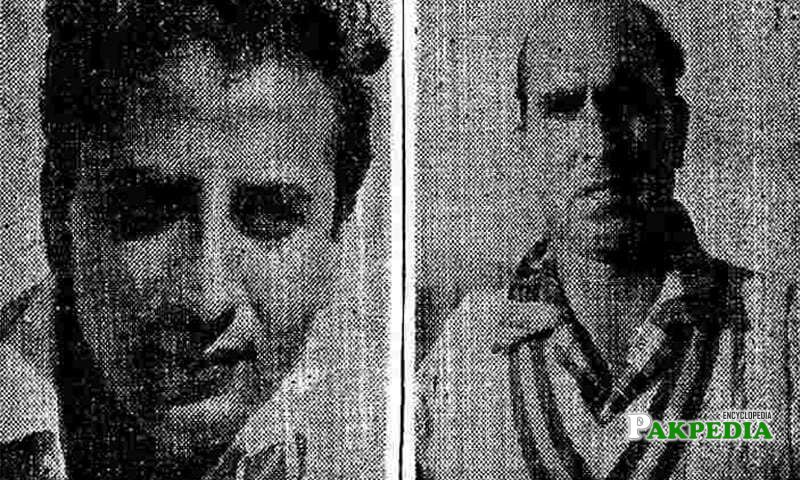 Mahmood Hussain one of the stalwarts of Pakistan's early cricket.He took 60 wickets in 29 Test matches and died at Northwick Park Hospital at the age of 59, having been admitted there in September for the treatment of diabetes mellitus. Known as a 'great fighter' during his playing days, he maintained his spirit to the end, in his battle with the dreaded complications of diabetes.[1]  Biography