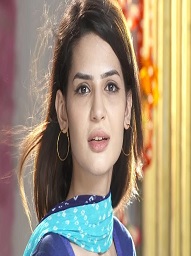 
Madiha Imam is a Young and beautiful Pakistani actress, Host and VJ whose innocent face makes her more stunning. She is active in the industry since 2013 and has won millions of hearts over these years. This article contains all the information about Madiha Imam biography and Madiha Imam dramas. Did you know that she is a VJ turned actress? 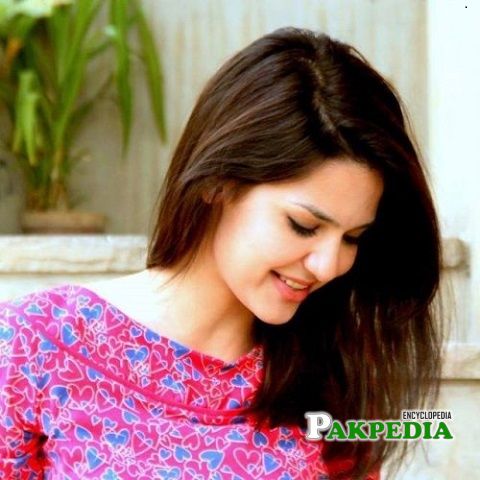 Madiha Imam in a bollywood movie 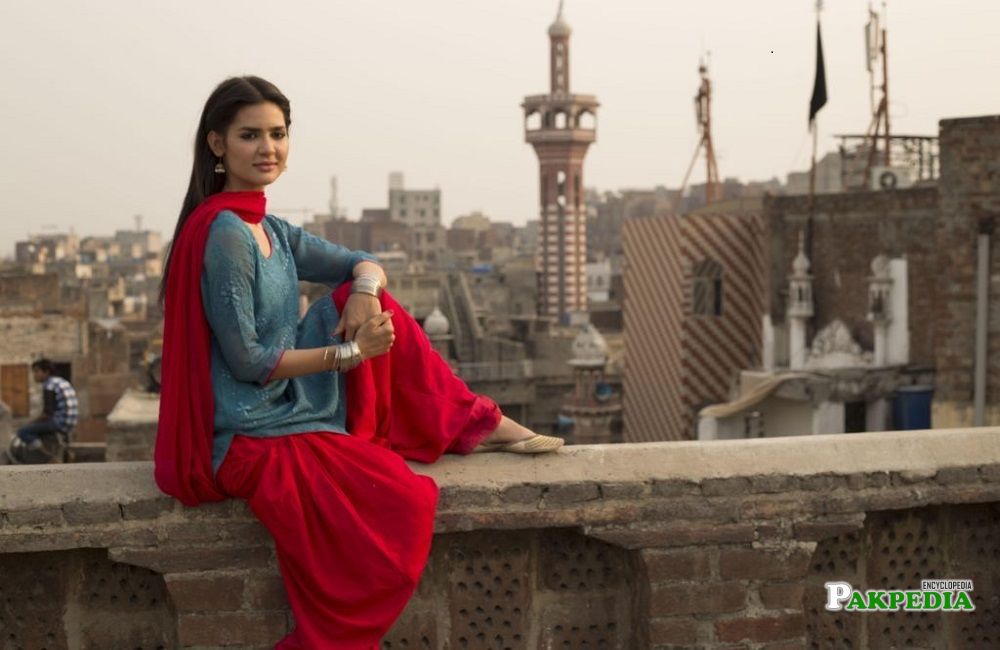 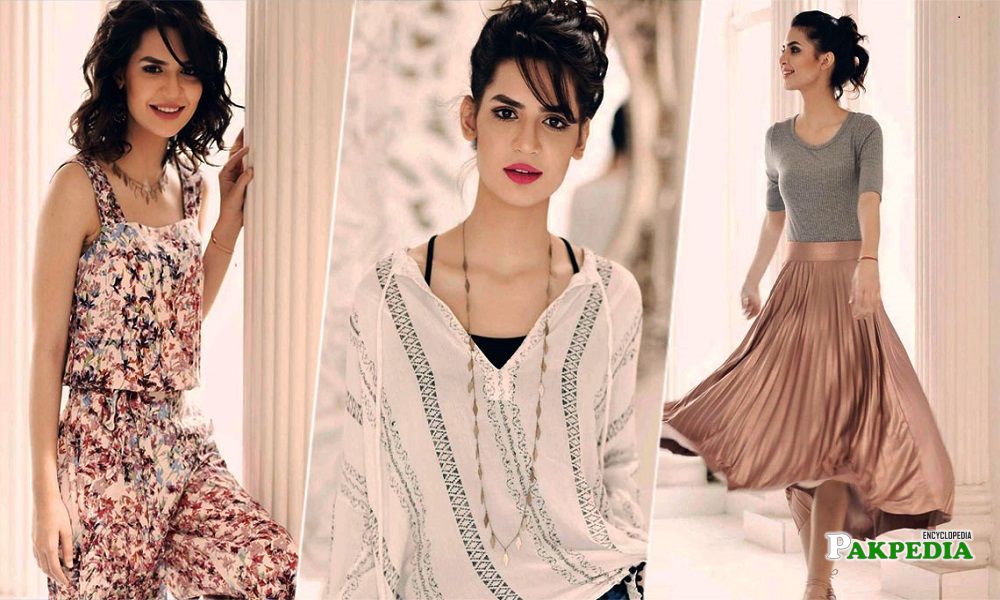 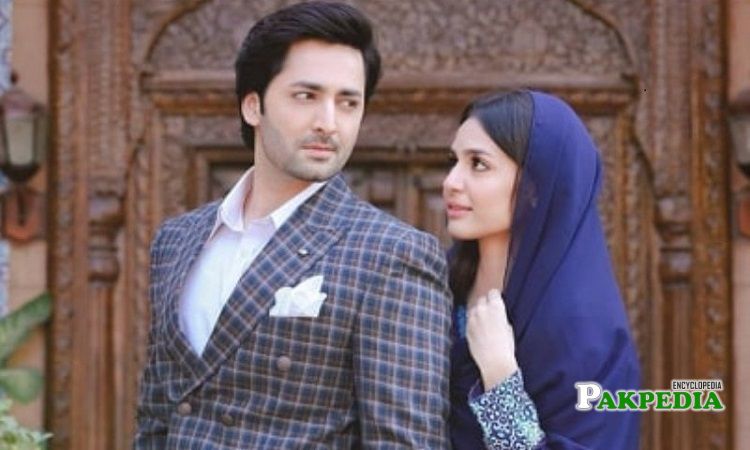 Madiha is a Young, Talented and a diverse Pakistani actress who started her career as a Video Jockey and Host. She is one of those Pakistani actresses who has also worked in a Bollywood. Like all other actresses, she also had a dream of becoming an actress which she turned in to reality. She is known for her innocent face and a sweet personality and indeed one of the decent actresses of Pakistan. After completing her education from Karachi she stepped into the Showbiz field.

She was born on 11th February 1991 in Karachi, Pakistan and still resides there.

She belongs to an ordinary family without having any artistic background. She has a younger sister who is not part of the industry. She always had the support of her parents which encouraged her to do better and better and today she is one of the finest actresses we have in our industry. She is unmarried and fully devoted to her career.

Madiha joined the Showbiz Industry as a VJ and Host in 2011 where she got a chance to show her hosting skills when she was offered a show MTV Select which aired on MTV Channel. After that, she appeared in various shows as a Host including Bheja Fry, MUSIK Top Ten, Weekend with Madiha and many others. During hosting she got a chance to show her talent of acting for which she came as an actress in 2013 with a supporting role.

Madiha first appeared on television as an actress in 2013 in a drama serial 'Khalish' starring Faysal Qureshi, Asif Raza Mir, Sunita Marshal, and others. The same year she got a chance to work in other serial 'Ishq Mein Teray' of HUM Tv starring Mehwish Hayat and Azfar Rehman. Her drama serial 'Dhaani' with Sami Khan made her more prominent among people. Madiha Imam new drama 'Mera Rab Waris' with Danish Taimoor is ruling on the trp charts these days. She has indeed a long way to go.

Her Indian movie 'Dear Maya' was released in 2017 where she got a chance to show her talent worldwide.  she played a supporting role in the movie along with Manisha Koirala and Shreya Chaudhary. The film got good reviews at the box office and her acting was loved and appreciated by many people.