Pakistani cinema has reached the tipping point. With a record 11 local films (10 feature films and one animated film) in 2015, at least three of which were massive hits, the long sought after revival of local cinema has happened. Gone are the days of the gujjars and gandaasas, seamlessly replaced by a mix of artsy biopics, big budget entertainers, kitschy coming of age numbers and rollicking, if raunchy, comedies. Decrepit and dingy cinema halls have been traded in for slick cineplexes equipped with plush seats, modern technology and the promise of a film ‘experience’. Going to the cinema has become not only an acceptable but a desirable activity as well, and the choices, whether in terms of show times, cinema locations or the films themselves, are extensive. For a country where an entire generation grew up without ever having seen the inside of a cinema, a new cinema going culture has arrived and is by all accounts being embraced with the greatest of enthusiasm. 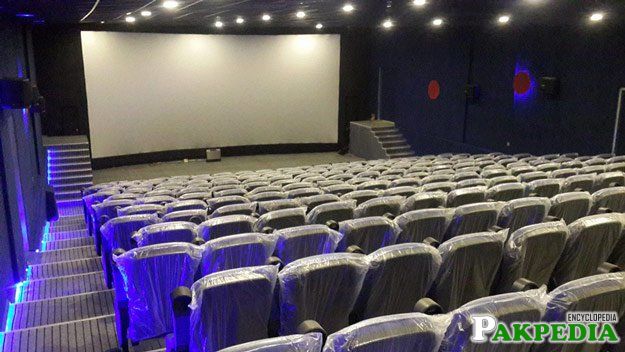 Abbottabad Cinema inside the Hall 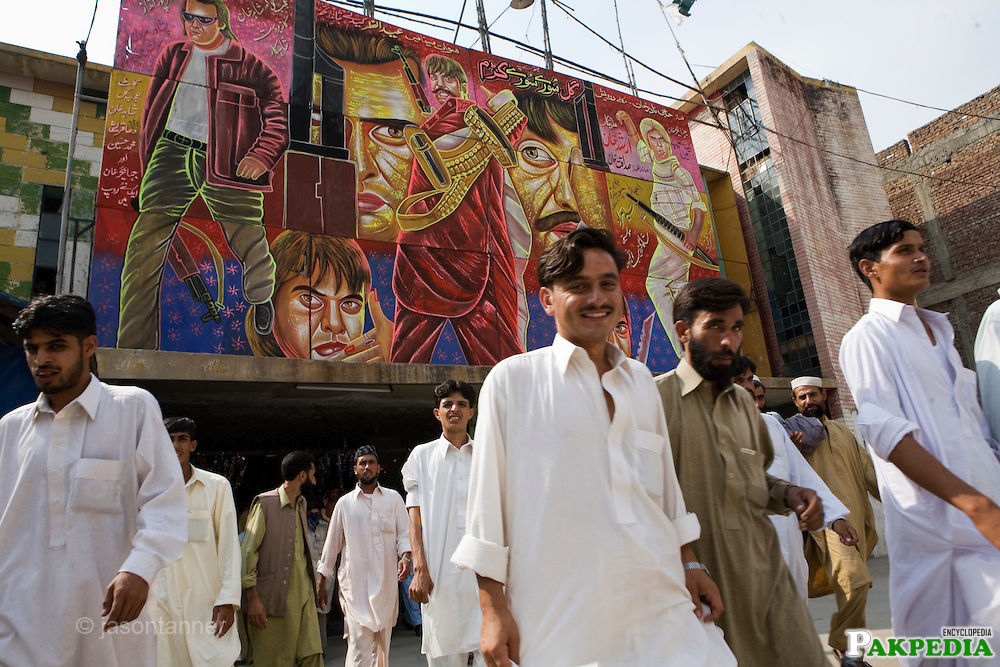 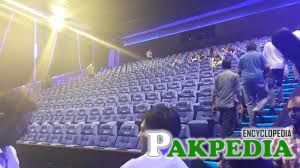 Abbottabad Cinema after The Show 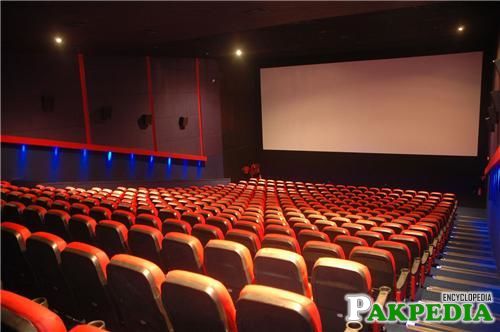 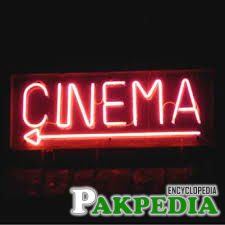 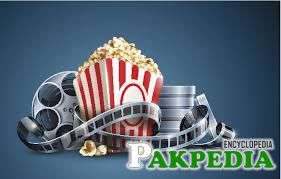 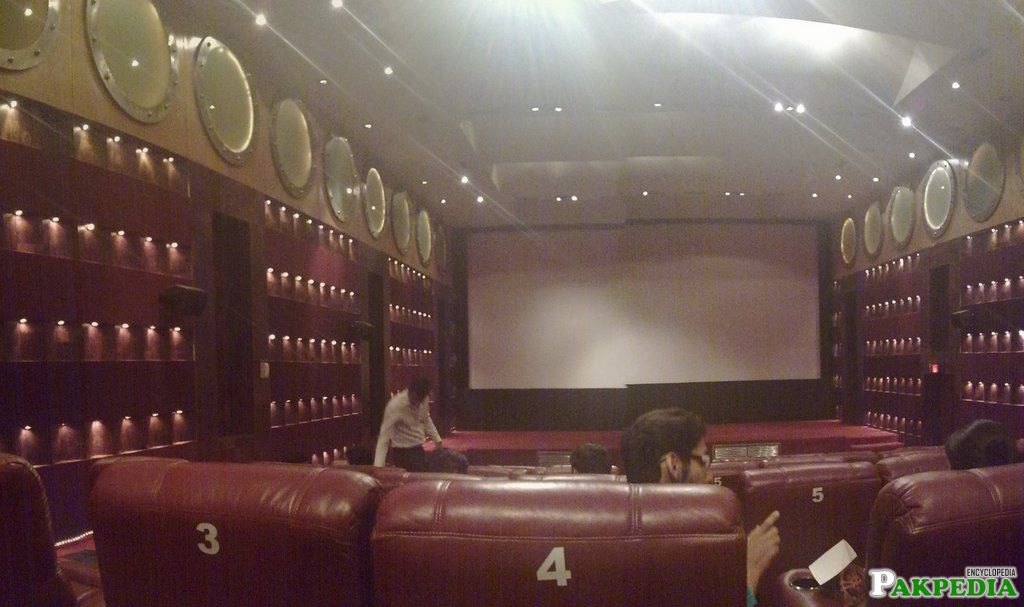 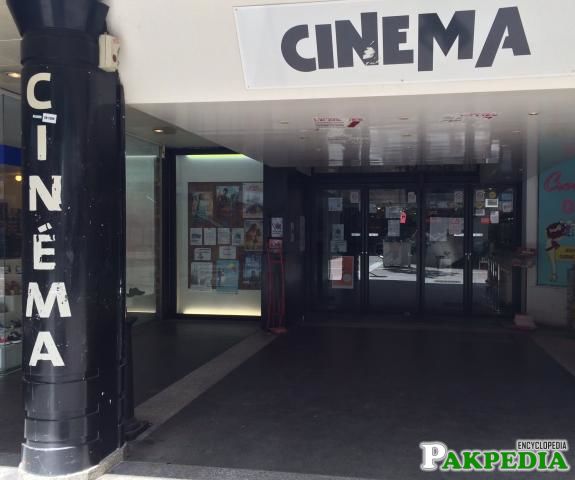 The historic Taj Mahal cinema of Abbottabad city, which was also the only remaining in Hazara division, is being dismantled after its owner sold the property.Mohammad Saeed Khan, who was running Taj Mahal cinema for the last about 40 years, said that the business was at full swing till 2010 and Abbottabad being a tourist city provided entertainment facilities to visitors, but later the business dwindled which forced the owner to sell the property. Built in 1948 by Mohammad Khan Hoti the cinema house once used to be full to its capacity of 600 spectators. He sold it in 1974.[1] once used to be full to its ---   capacity of 600

However, the Umpire cinema was demolished by the municipal committee in 1996 to construct a commercial building on the site. Similarly, the Royal cinema was also dismantled by the cantonment board for the construction of a commercial plaza.[2] In 1996 However, the two departments have not yet constructed plazas there and the land is being used for car parking and cabins constructed privately. Saeed Khan said that the downfall of the cinema industry started with the downfall of Pakistan film industry which failed to produce quality 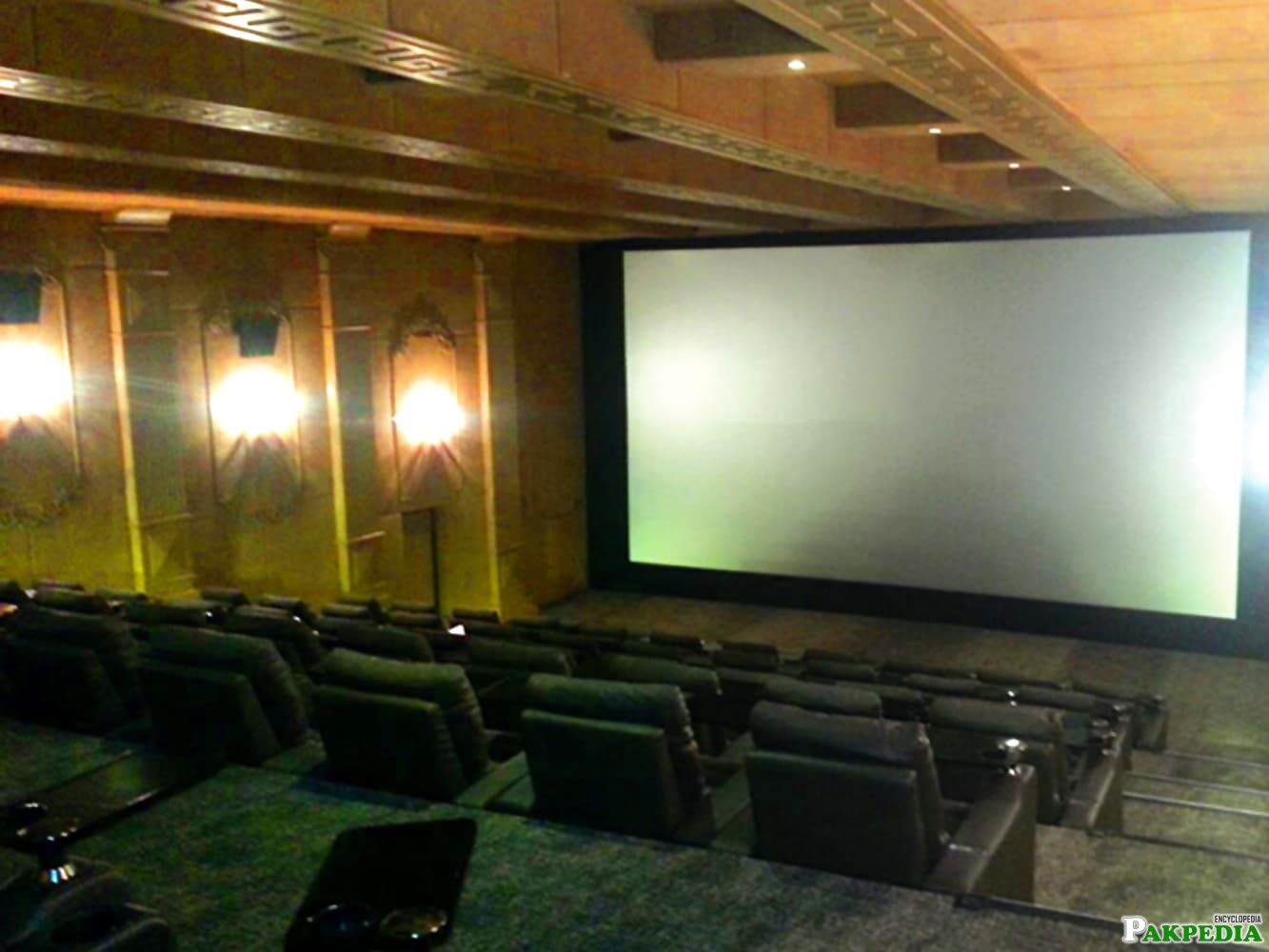 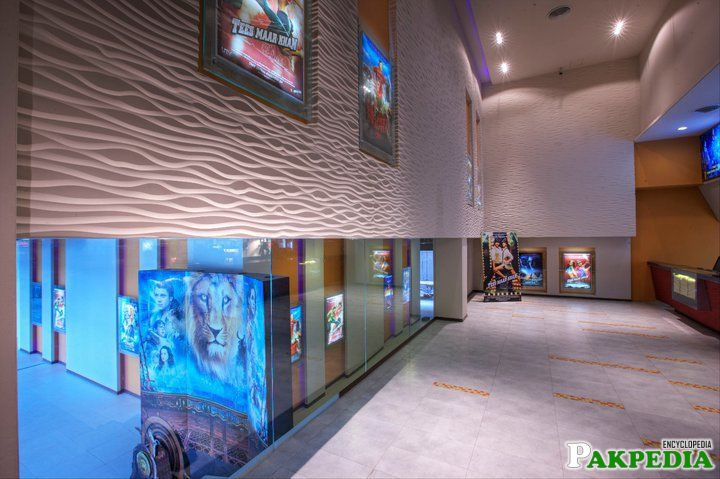 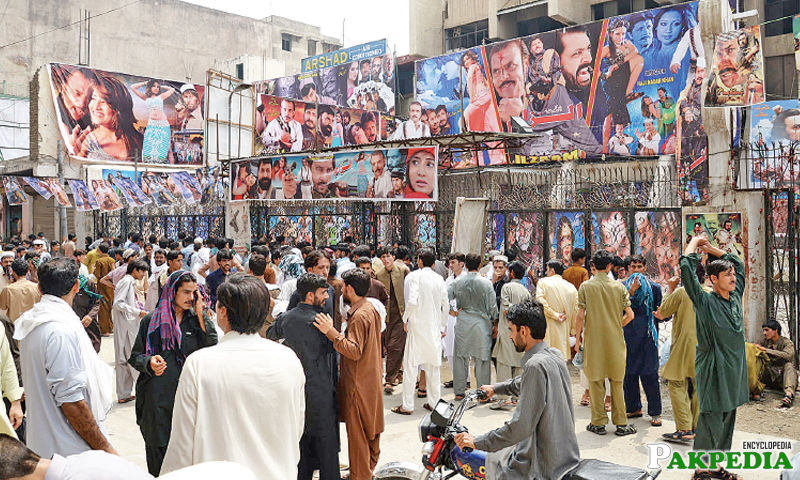 When it comes to Karachi city, then it has everyth

Lahore has always remained the source of amusement

Cinemas in Faisalabad have played an important rol

Are you planning for watching movie on weekend. Gr