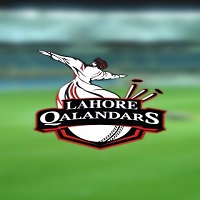 Lahore Qalandars is Pakistan’s cricket franchise performing in PSL (Pakistan Super League). Qaddafi Stadium in Lahore is the home ground of this team. The team comprises Lahore city in PSL and is owned by QALCO (Qatar Lubricants Company Limited).

Aqib Javaid, the former cricketer, coaches the team, and Sohail Akhtar is serving as captain. The Pakistani entrepreneur Rana Fawad owns LQ and is 2nd in the budget, and among those few teams handed over to an International firm.

Unfortunately, the team remained at the bottom position in the point table in 1st 4-seasons of the league, but in the 2020 edition, it succeeded in reaching the final. This article has all the information about the team, including Lahore Qalandars Owner. 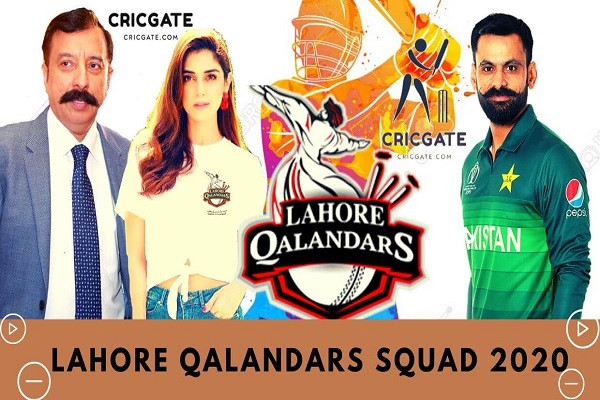 PCB (Pakistan Cricket Board) announced in 2015 that the inauguration ceremony of PSL would happen in UAE in Feb 2016. On 3rd Dec 2015, PCB revealed owners of 5-franchises. Qatar Lubricants Firm purchased Lahore Qalandars at the cost of 25.1 million US dollars, making it the league’s 2nd most expensive squad.

1st most expensive team is Karachi Kings sold out at 26 million US dollars. Currently, Fawad Rana owns this team.

Two high performing youngsters would have a chance to play for LQ. During these trials, Aqib Javaid identified a fast and ambitious bowler Yasir Jan.

For Season 2016, star players Yasir Shah, Azhar Ali, Dwayne Bravo, Umar Akmal, and Chris Gayle were selected for the LQ team, but the team faced 2-consecutive defeats against Peshawar Zalmi and Karachi Kings. The team’s 1st victory was against Quetta Gladiators, and it won only 2-matches out of 8-matches.

There was a chance to reach the tournament’s playoff section by winning the final group match against Islamabad United, but the team lost by 5-wickets and ranked last in the league’s 1st edition. Umar Akmal played only 7-matches but was declared the highest scorer of this tournament and the secured award for being ‘Best Batsman,’ making 335 runs with four half-centuries.

LQ has conferred the Fair-Play Award and ‘Spirit of Game’ for displaying the best sportsmanship in the tournament. 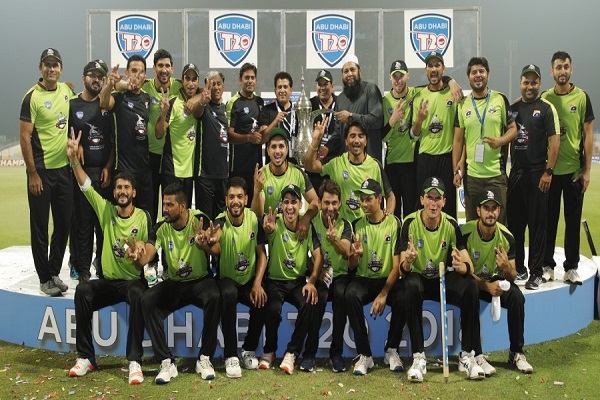 In the next match against Peshawar Zalmi, LQ collapsed to fifty-nine runs in 11-overs, the 2nd brief inning in the history of Twenty20 cricket. Yasir took four wickets for seven runs in defense to take his squad to the victory before Peshawar Zalmi dominated by three wickets.

In the tournament held in Sharjah, LQ made their 2nd victory against Karachi Kings. A challenging match between these two teams before LQ prevailed by seven runs in the final over. Fakhar Zaman was concluded ‘man of the match’ made a target score of one-hundred and eighty via his innings of fifty-six (thirty-six), but unfortunately, in the next match, Qalandars failed to pursue a target of 201 runs.

However, after this defeat, the team won against Islamabad United in a critical situation when the audience saw the LQ chasing one-hundred and forty-six scores in 19.3 overs. Umar Akmal made sixty-six runs of forty-two balls. Defeated by Zalmi and Karachi Kings

The defeat in 2-matches placed the team at the bottom and knocked out from ‘Playoff’ proceedings for 2nd consecutive year.

Got Defeated by Sultans, Gladiators, and Kings

The team lost 1st 3-matches in season 2018 against Karachi Kings, Quetta Gladiators, and Multan Sultans and suffered significant battling collapses in every match. A game against the Multan Sultan team made only one-hundred and thirty-six runs and failed to chase a score of one-hundred and eighty runs.

And in a match against Quetta Gladiators, they failed to retain the splendid start they took, and at sixty runs, there were two out but later couldn’t manage to make fifty-nine runs in fifteen overs. This failure led to the success of Gladiators by nine wickets.

In a game against Karachi Kings, LQ set a target of one hundred and sixty runs. They took a splendid start and made sixty-eight runs in six overs but lost several tickets towards the match’s middle.

When the league transferred to Sharjah, the team’s fortune remained the same and lost a match against Islamabad United. In chasing one-hundred and twenty-two runs, LQ made seventy-seven runs with two players in the pavilion, but as the match progressed, the team ended up at 115-9.

Batting 1st in the 1-over eliminator, LQ made a target of sixteen runs that United secured through a six at last-ball. The defeat o Qalandars continue in the next match against Zalmi. They did bat 1st and suffered a vast battling collapse, and all players went to the pavilion at hundred only.

The Zalmi playing quickly chased the target without losing a single wicket, the 1st such case in PSL history. This defeat led to the elimination of Qalandars from the 2nd tournament. 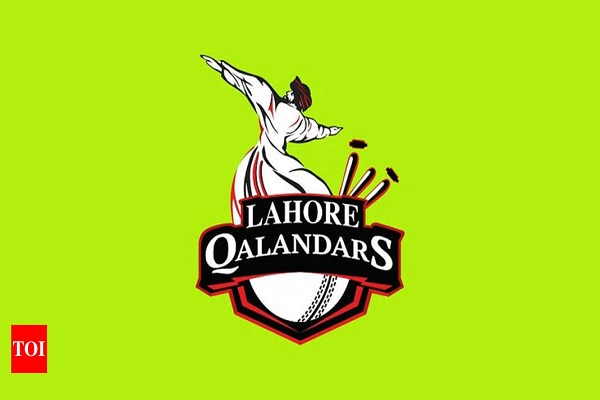 They were invited along with six other teams in July 2018 to play in the 1st edition of ‘Abu Dhabi Twenty20 Trophy.’ The tournament started in Oct, and on 6th Oct, Qalandars won this tournament by defeating Titans in the final match.

In PSL-5, LQ reached the final and playoffs for 1st time in the history of PSL. In the final, it lost KK (Karachi Kings) by 5-wickets.

Fawad Rana launched the Lahore franchise on 12th Dec 2015. The alphabet Q in ‘Qalandars’ represents QALCO and Qatar, and Fawad stated that the word Qalandar is added to represent the Sufi-Culture of the city. In Pakistan word, Qalandar is commonly used to describe saints or mystics whose tombs draw millions of tourists and devotees. The team’s logo displays a Sufi saint performing Sufi turning with 3-stumps to the right and the cricket ball as a base. This logo is a representation of the region’s Sufi culture.

In the 1st season, the color of Qalandar’s kit was black and red, while in the 2nd season, the red color switched to green at a musical event. Mobilink became the 1st sponsor of this team and sponsored shirts and titles. The textile mill Alkaram was another sponsor, while Geo TV is a media partner of LQ. The team’s hospitality partner is Royal Palm.

Lahore Qalandars have an exciting and severe rivalry with KK, and due to cultural and economic rivalry between the two cities, they are the biggest rivals in PSL. In season 2020, both rivals played ten matches against each other, and Qalandars won four out of those ten.

These expensive teams have a huge fan following, making their matches exciting and intense to watch.