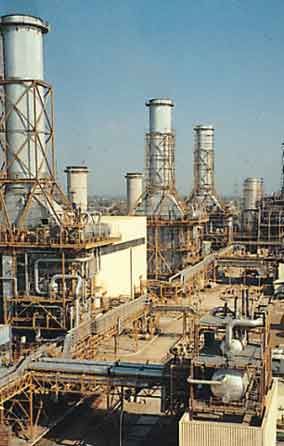 It is located in the southern part of the Punjab province, and is a very historic city.This city is subdivided into 28 Union Councils. It has a population of over 400,000 , making it the 150th largest city in Pakistan. It is located just east of the Indus River, more or less in the centre of the country, and about 866 km from Karachi, 600 km from Islamabad, 100 km from Multan, 80 km from D.G.Khan, 60 km from Muzaffargarh, 60 km from Layyah and 16 km from Taunsa Barrage. It is one of the most underrated city of Pakistan. Kot Adu City, being an historic and prosperous city, attracts a number of tourists every year particularly due to the Indus river, amazing locations and public gardens. 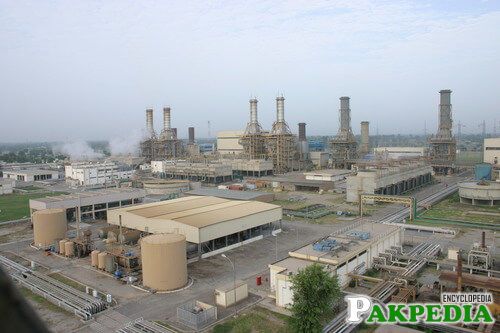 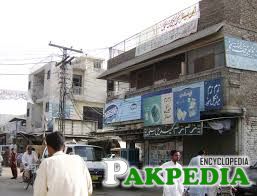 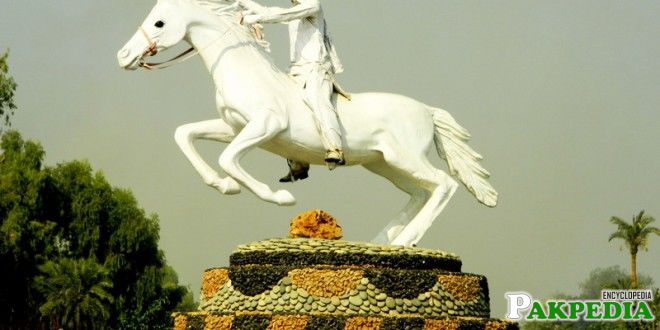 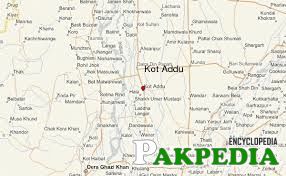 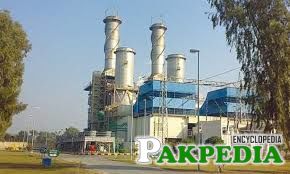 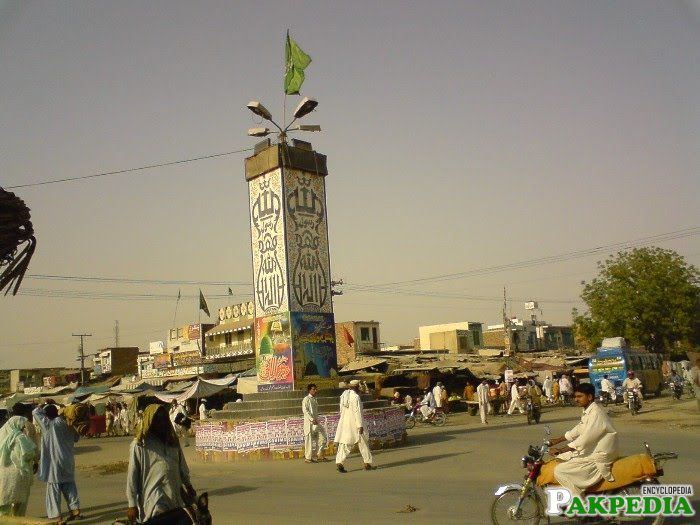 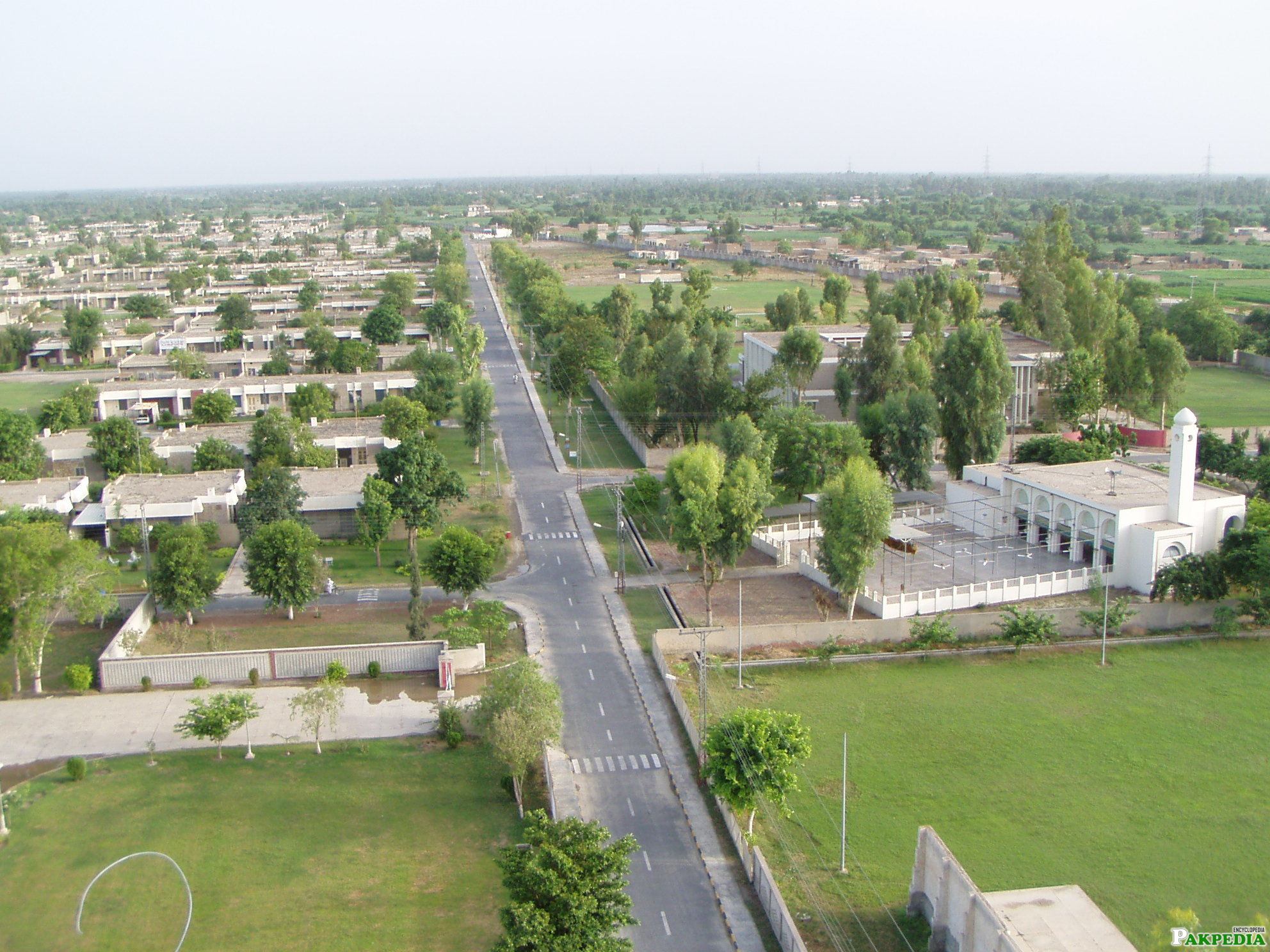 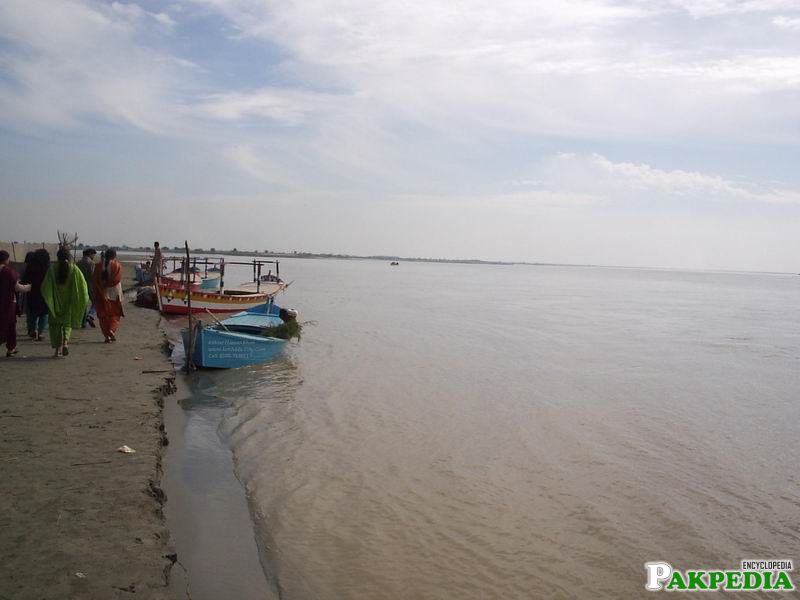 Kot Addu is a city and Tehsil of Muzaffargarh District

It is located in the southern part of the Punjab province, and is a very historic city. It is built just east of the Indus River and about 866 km from Karachi, 600 km from Islamabad, 100 km from Multan, 80 km from D.G.Khan, 60 km from Muzaffargarh, 60 km from Layyah and 16 km from Taunsa Barrage. The city of Kot Addu is located in southern Punjab province and almost at the exact centre of Pakistan. The area around the city is a flat plain and is ideal for agriculture. There are Two main canals (Muzaffar , T.P link) and eight sub canals that cross Kot Addu, providing water from Indus River.[3] Location -  Location

The majority of Kot Adu’s residents are native speakers of the Saraiki language, though being situated in the province of Punjab many people also know Punjabi and the national language, Urdu. The vast majority of the population is Muslim. English is widely understood among the educated. Kot Addu is home to many literary figures and poets who are known throughout the country.[4] People of Kot Adu 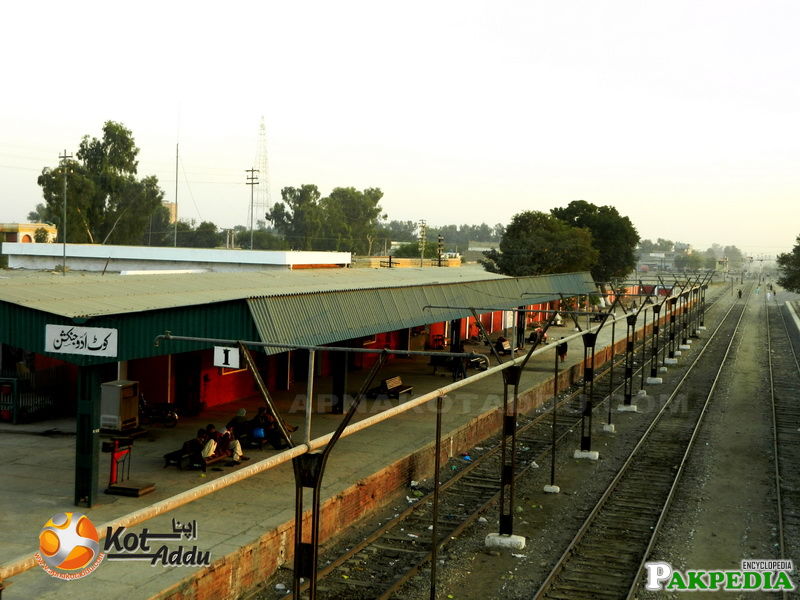 Kot Adu in the Punjab province of Pakistan

The famous folk singer Mr. Pathanay Khan belonged to this city. Pathanay Khan The recurring identification of misery of family of late Pathaney Khan, by the news report in daily Dawn on May 1st 2007, the international day of laborers, may still have not stirred the minds. In this small city of Kot Addu near High School No. 2, where Pathaney Khan has left his assets, consisted of one widow, sons and daughters and some priceless relics like Tabla, Harmonium etc. His fame and audience have crossed the shores of every continent, but no body could know his poor financial condition beyond appreciating his spiritual ‘kaffis’. He claimed that recording company did not pay his royalty in his last days of life. Afterwards, the family of the deceased was helped by very few organizations. Pathaney Khan is famous for singing Sufi poetry of “Baba Bhulley Shah” and “Khawja Ghulam Farid”. Few of his melodies are etched in one’s mind and they penetrate deep into the soul. It’s just not the composition but meaningful poetry of great Sufi writers such as “Meda Ishq Vi Tu, Meda Yar Vi Tu”, “Mera Ranjhan Hun Koi Hor”, “Ghoom Charkhrya Ghoom”.[5] Famous Personality 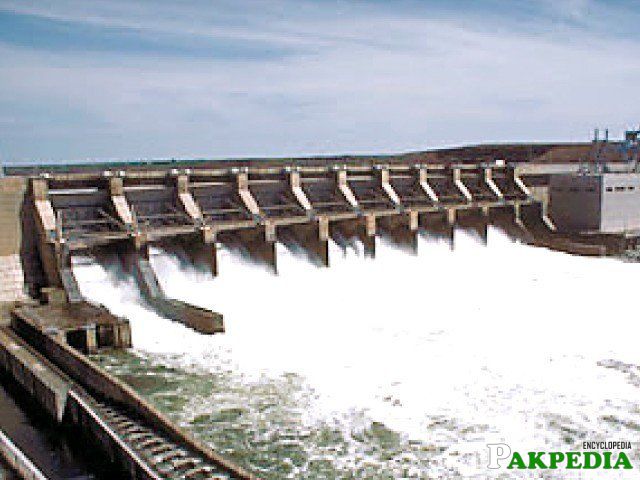 Kot Adu is a prominent commercial and industrial City in the Punjab province. Main Industries located eg; Rehmat Mills Group Ahmad Mills Groups It is connected by road and rail with Lahore, Karachi, Multan, Rawalpindi, Islamabad, Quetta, and Faisalabad; and also by air from Multan Airport to all Pakistani Airports.With the changing environment in the world, as the information technology has become the necessity of the world, Kot Addu has also adopted this change with a great positive response. The first totally professional information technology center was introduced in 2002, named I.TECH[6] Kot Adu - Institutionswhich then also opened a branch in Dubai in 2006, U.A.E. It is a prominent institution in that region which mainly focuses on web designing and development. There are many other institutions contributing towards education in Information Technology. It is clear from the interest of people that this region needs some Great Government I.T institution. In November 2009 the Government of Pakistan also opened a Great Technical College named LAL-MEER technical college in the Union of Kot Addu.[7] Government - Pakistan

Kot Adu is rich like other major cities of Punjab as far as schools and educational campuses are concerned. There are many colleges involved in the grooming of students and fulfilling the desire to acquire and distribute knowledge and education. In the last few years, a mushrooming growth of quality educational institutions has been observed in this region. And now there are various private Commerce and Science colleges, schools, academies like Punjab Inter Science Academy, and cadet college. There is a government degree college for boys and girls each. Several colleges are affiliated with the Bahuddin Zakrya University, B.Z.U Multan Pakistan, and Punjab University Lahore Pakistan. The names of some private institutions are, Kot Addu School of Economics and Management Sciences (Mr. Fiaz Hussain Malik Director), Punjab Higher Secondary School, Bismillah. Inter Science Academy, Punjab Group of Colleges, My School System, Oxford Grammar School, Professor Academy, etc. A Govt College, also, is under construction. These Institutions provided many Engineers & Doctors who are serving in different industries.[8] Education - apna 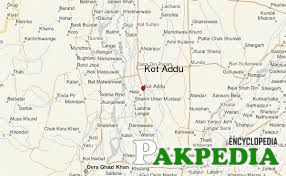 Kot Addu is also an important agricultural area. Total area of Tehsil Kot Adu is 8,77,989 Acres of which 4,24,521 acres are under cultivation. Main crops of the area include:-Besides these, bajra, moong, mash, masoor and oil seed such as mustard and sun flower are also grown in the district.Fruits such as Mangoes (Mangoes of Shujabad district are the best in the world), citrus, guavas and pomegranates are the main grown in the Kot Adu City. Dates, jaman, pears, falsa and banana are also grown in minor quantities in the district.One other local fruit is called a bare. It is one of the main fruits grown in this region. Due to flooding, the crops are now rare, especially cotton and wheat products affected by this flooding. So, now a majority of the agricultural lands are covered by sugarcane. People either sell this sugarcane to sugar mills or produce Jaggery from sugarcane.[9] kot addu - history

Fruits such as Mangoes, citrus, guavas and pomegranates are the main grown in the Kot Addu City. Dates, jaman, pears, falsa and banana are also grown in minor quantities in the district.[10] Fruits in Kot Adu
Disclaimer: As an encyclopedia, pakpedia.pk's articles contains shared information which has collected from different sources and people. We welcome everyone for corrections and updates, Thank you.

Gojra , a tehsel of Toba Tek Singh, has produced 1