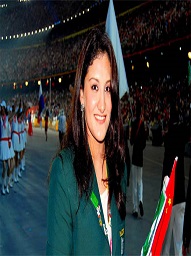 Â Â Â Â
Kiran Khan hails from Lahore is an 8x International gold medalist who received Tamgha e Imtiaz in 2012 because of making Pakistan proud internationally. She is 22 x National Champion who has bagged 353 Gold medals and 70 International medals till now. Further she is a Unicef ambassador captain of the Pakistan swimming team. This article contains a blend of information about her including Kiran Khan Biography. 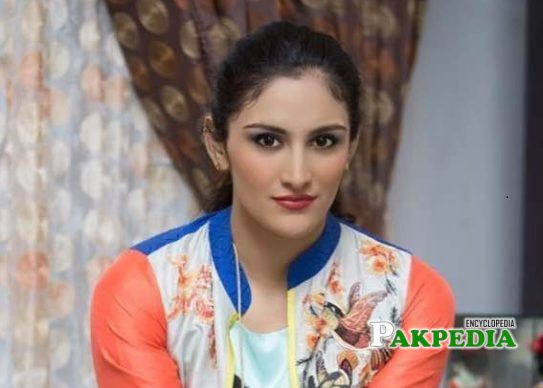 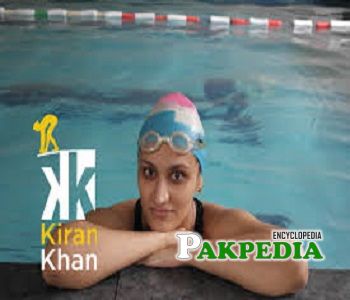 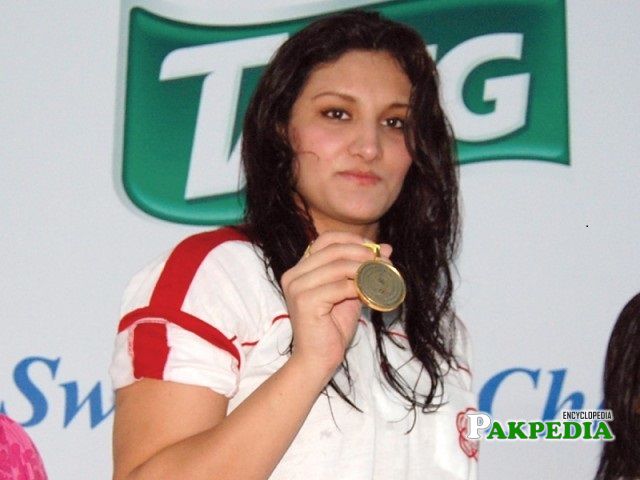 Kiran Khan is the winner of 353 Gold medals and 70 International medals. 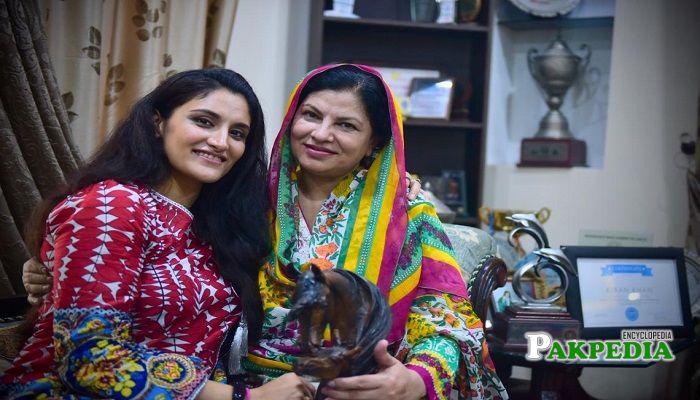 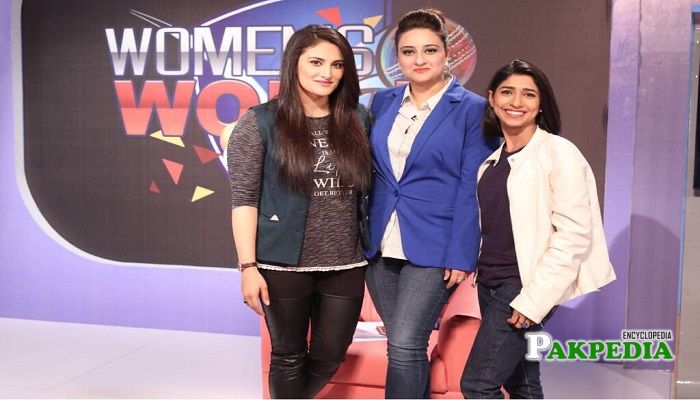 Kiran is a vigorous, compatible and pride of Pakistan who has open the ways and set an example for so many other women to achieve your goals instead of all the hurdles and obstacles that come on your way. She is the only Pakistani Swimmer to compete in the international Olympics and won more than 40 Gold medalsÂ since 2008. She is also honored with the recognition letter from the World Olympians Association.

She is not the only one from her family who is making Pakistan Proud. Her father Khalid Zaman was himself an international swimmer who wanted all of her kids to learn swimming. One of the biggest support for Kiran was of her father who never let her down. Her sister is also a swimmer.

Sahib-e-Asra is the fastest woman athlete from Sia

Waqar Younis is a former Pakistani bowler, who is