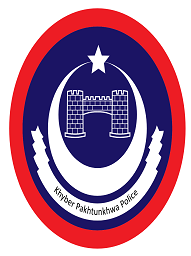 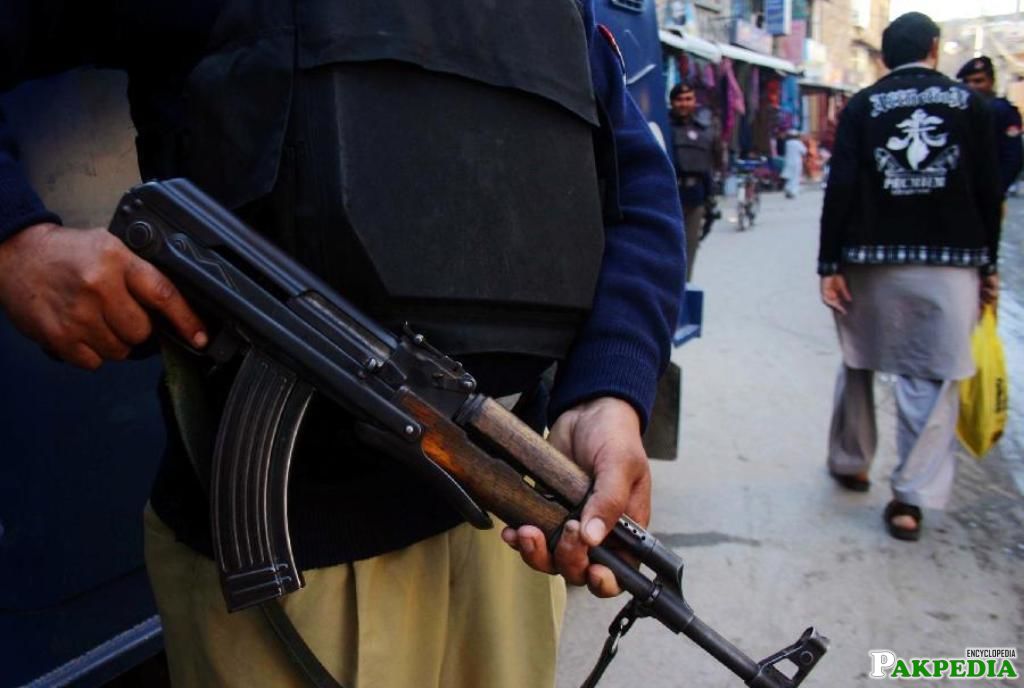 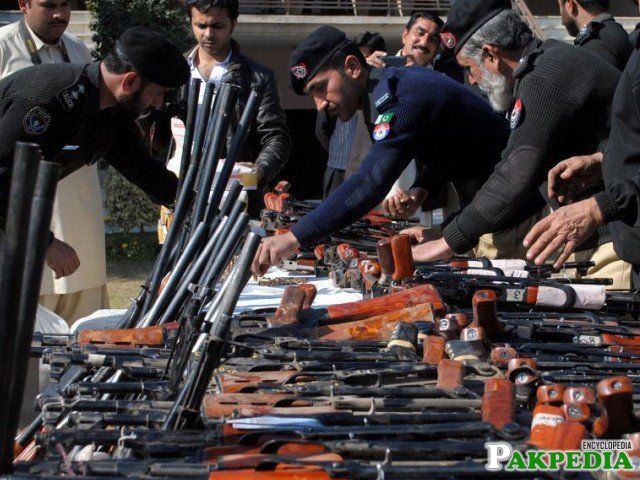 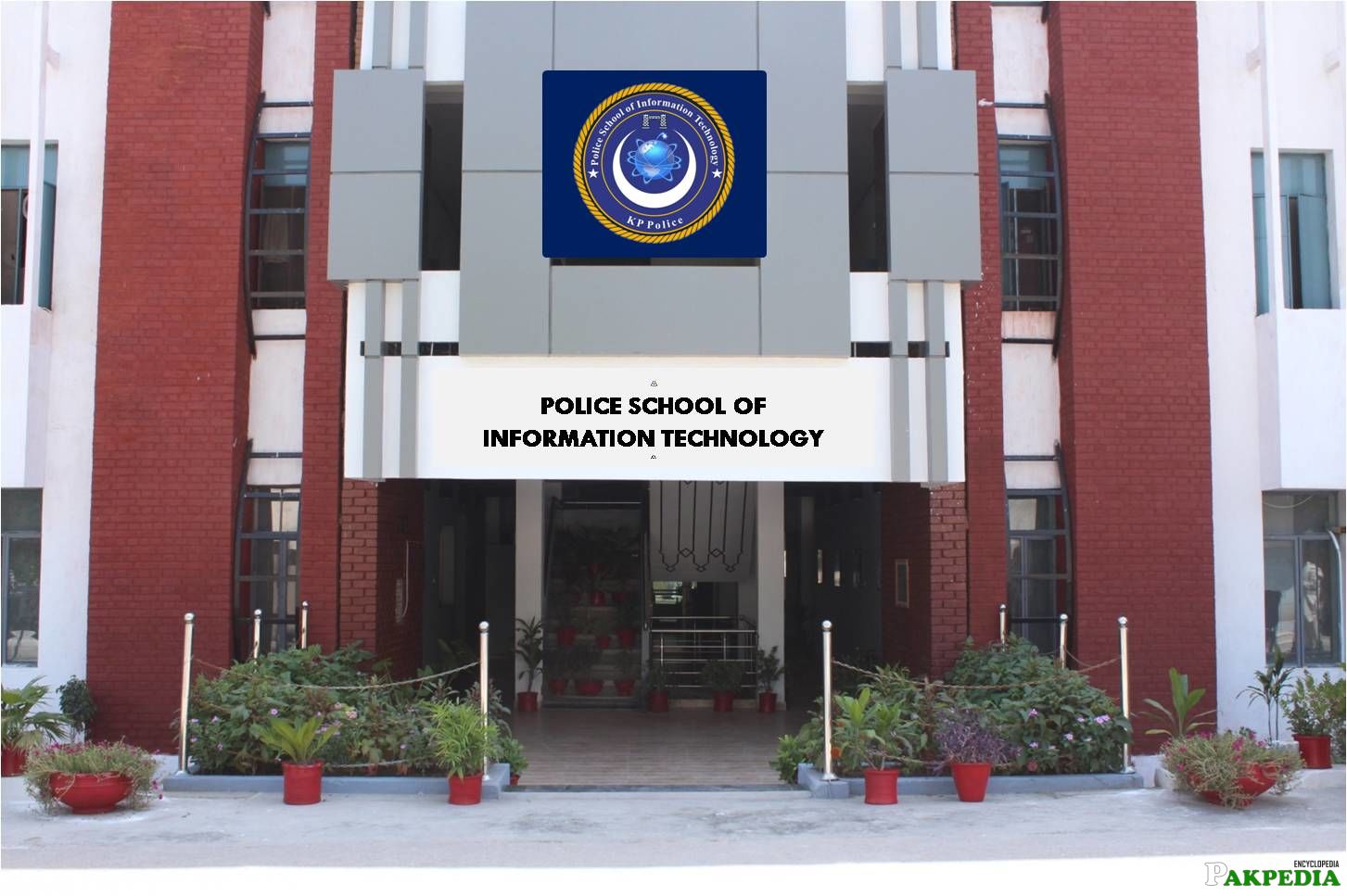 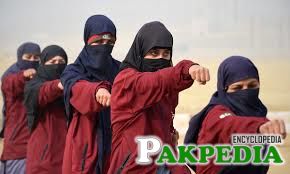 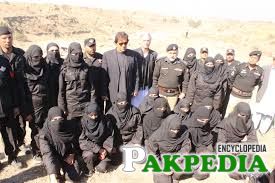 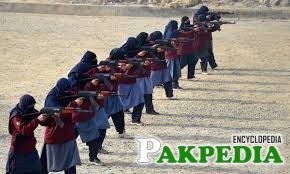 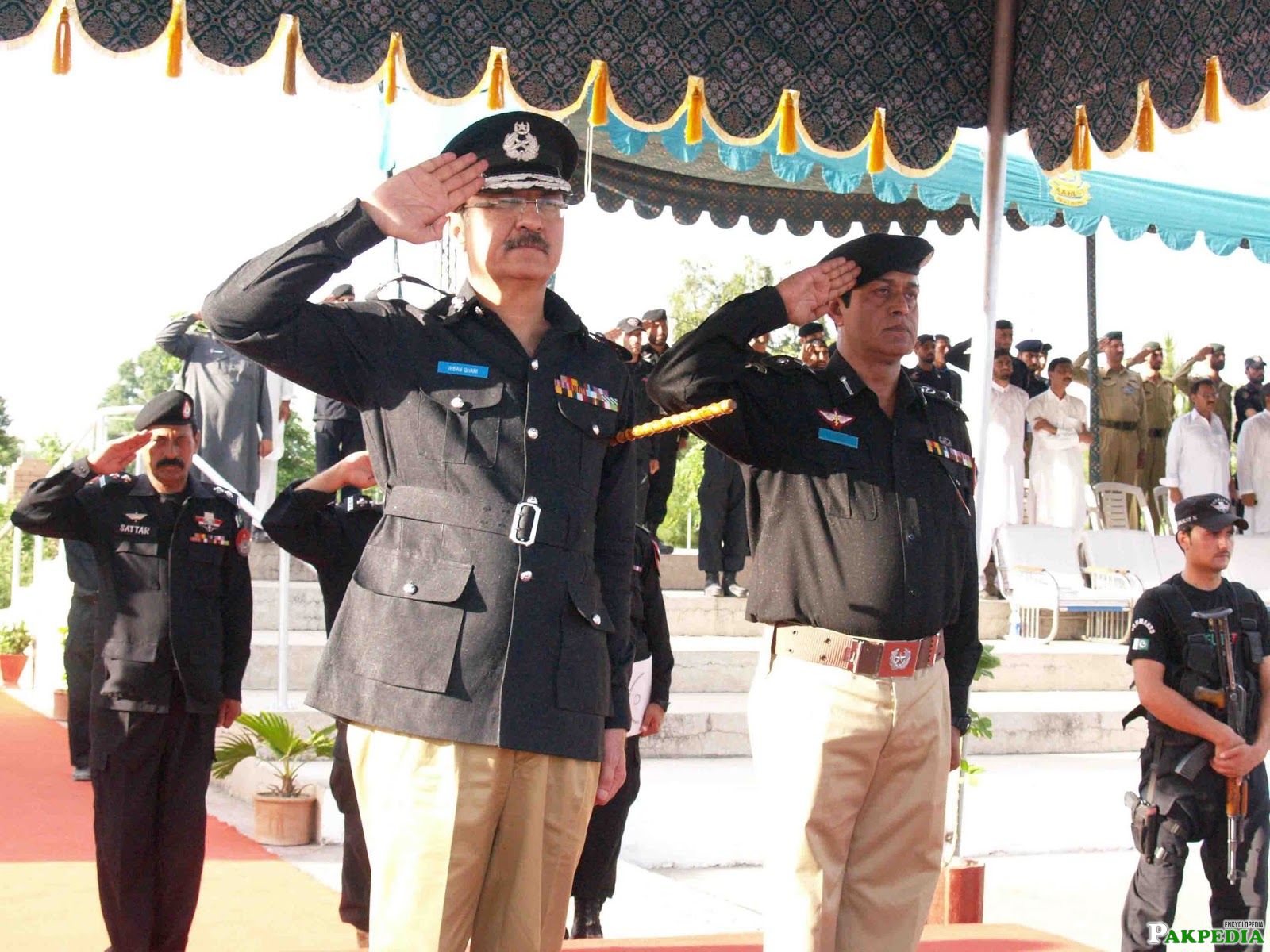 The areas that constitute the present-day Khyber Pakhtunkhwa province have witnessed influences from various civilizations, such as the Persians, Greeks, Bactrians and the Kushans. Further, the land of Pashtun came under the rule of the Ghaznavi, Ghauri, Timurid, Afghan, Mughal and the Sikh dynasties as well. These dynasties maintained various arrangements to police over its populations, such as instating kotwals in cities, chaukidars in villages, barkandaz for the supervision of labour work of convicts and private militia in different Khanates of the time.[2] pakp.gov - pk In 1849, the land of the Pashtun was annexed by the British. Initially the British maintained the policing system of the Mughals and Sikhs in major part of the Pashtun land, however, to establish durable peace and security Punjab Frontier Force was raised. After the war of independence in 1857, there was no organised police force in India and a full-fledged policing system was established under Police Act of 1861. The Act was extended to frontier territory in 1889 and a number of armed personnel were placed at the disposal of the Deputy Commissioner/district Magistrate for Police duties.[3] kppolice.gov - pk 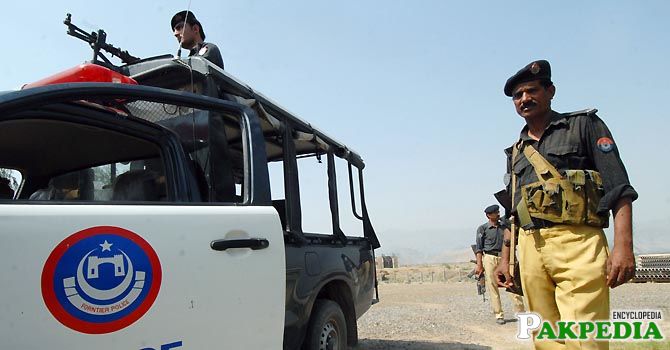 The Police Rules were framed in 1934 which provide detailed instructions/procedures on all aspects of Police working. After the independence of Pakistan in 1947, the Police Act of 1861 was still in vogue, yet successive governments appointed 24 commissions and committees to suggest proposals to improve the police force in teething country.From 1901 to 1947, all Inspector General were British military of civil officers. After independence in 1947, Khan Gul Muhammad Khan became the first local IG Police in 1948. In 1955, Muhammad Anwar Ali became the IGP when NWFP became part of West Pakistan under One Unit System. MAK Chaudhary was posted as IGP NWFP in 1970 after the abolishment of the One Unit system. In 2010, NWFP was renamed as Khyber Pakhtunkhwa (KP) during the tenure of IGP Malik Naveed Khan.[4] post - independence 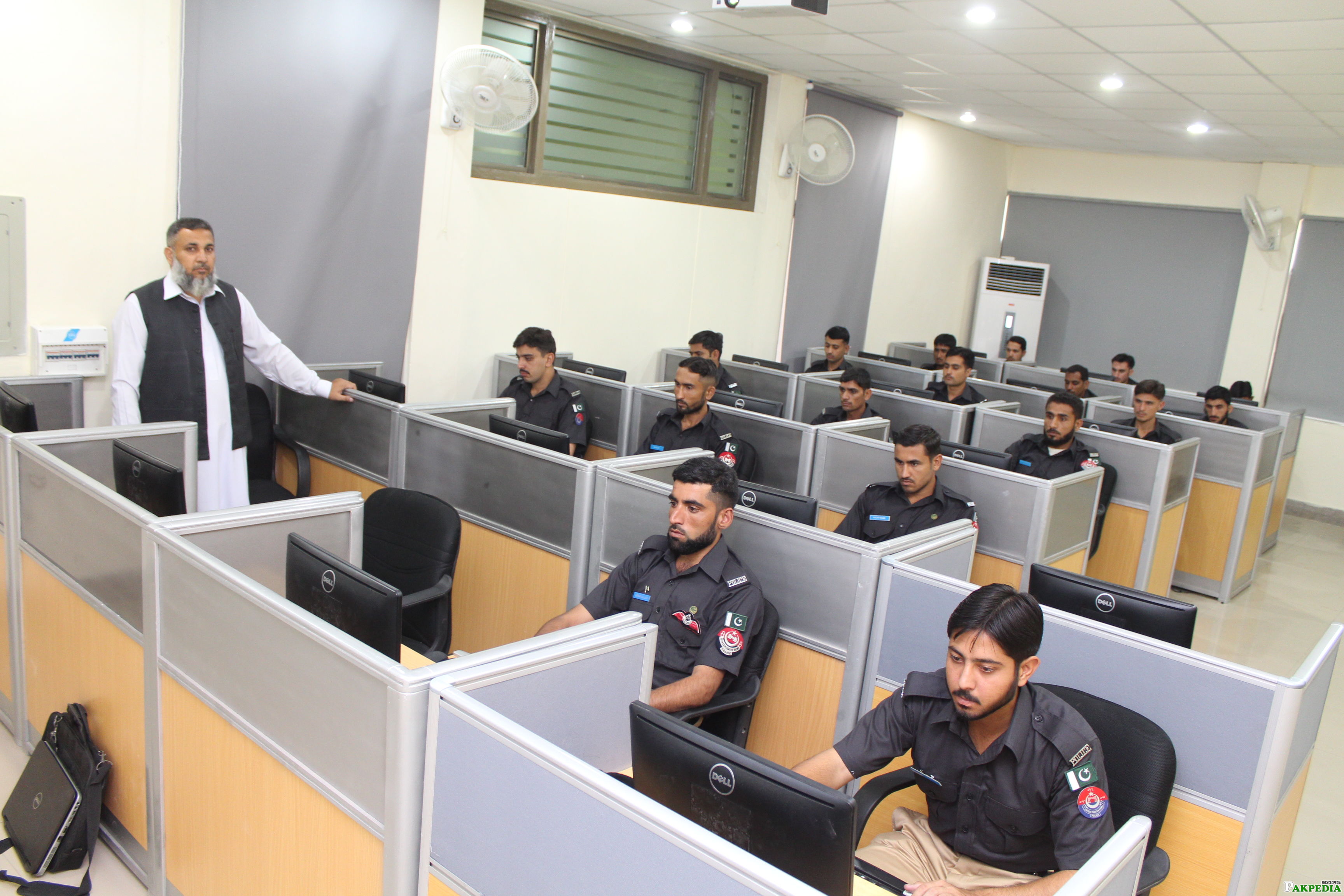 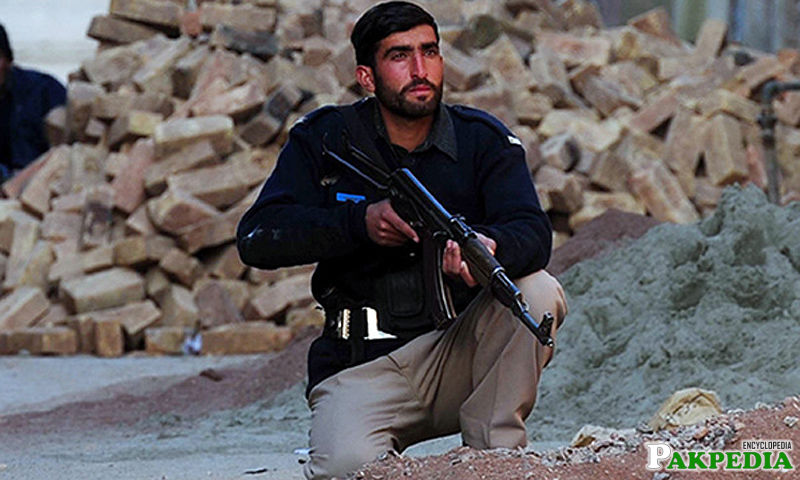 Known by its initials, the RRF is a special combat unit in the police department and has the ability for rapid deployment. It is equipped with latest technological weapons and gear, it is mastered in counter terrorism, hostage rescue and any other security matters. The uniform for such officers and commandos is all black with the elite police logo.[5] Rapid Risponse - Force The Khyber-Pakhtunkhwa government will provide funding for police commandos to receive training along the pattern of the al Zarrar company of the Pakistan Army’s Special Services Group. The govt has also set up a training school in Nowshehra for this very sole purpose. 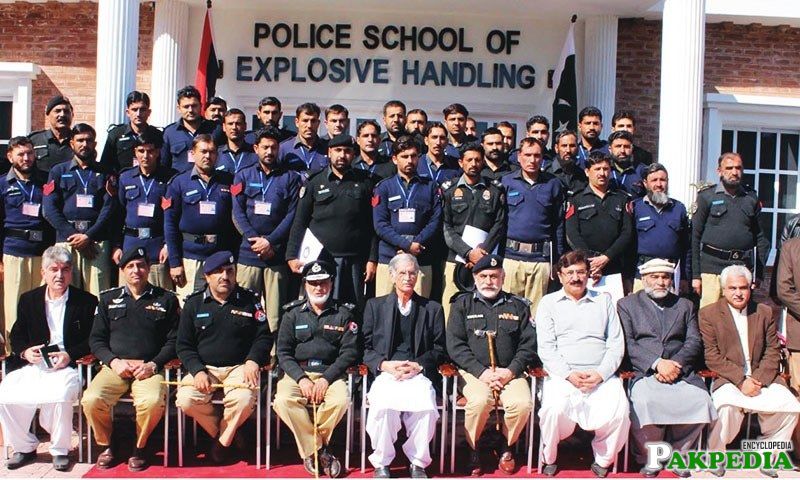 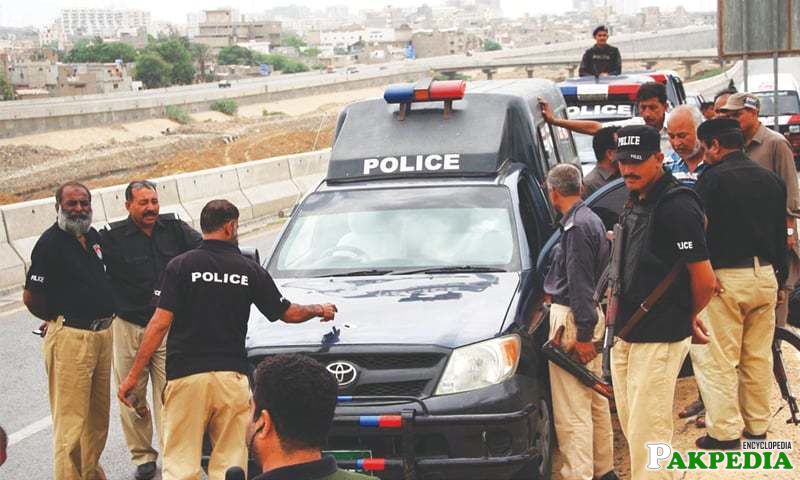 The most common vehicles used by the Sindh Police are: The KPK Police is not known to use any aircraft, however there have been rumours that the Police use locally produced UAVs such as the SATUMA Jasoos, for reconnaissance.[6] KPK police - Vehicles
Disclaimer: As an encyclopedia, pakpedia.pk's articles contains shared information which has collected from different sources and people. We welcome everyone for corrections and updates, Thank you.

The Directorate of the Inter-Services Public Relat

Shahbaz Sami is a First Pakistani Police Man who i

Balochistan Police has gone through a number of tr

News observers in Pakistan have been familiar with

The ISI was founded in 1948 to facilitate intellig