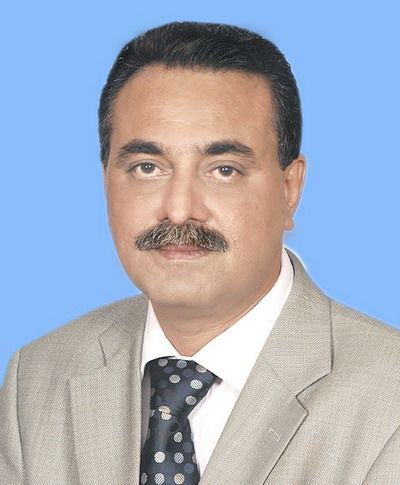 Khawaja Sohail Mansoor was born on February 02, 1960 in Karachi, Sindh. He was elected to the National Assembly of Pakistan for the first time in February 2008 and is politically affiliated with the MQM. He is an industrialist by profession and holds a BBA degree. He has been awarded a Gold Medal and a Special Award by the Governor of Sindh on two occasions for controlling law and order in Karachi and various other awards for exports, and other business affiliations. He has traveled around Asia, Europe as well as North America. [1] He is an industrialist ----   by profession 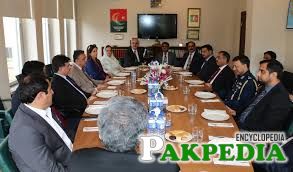 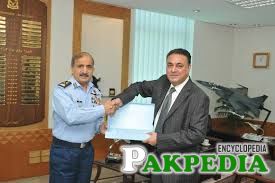 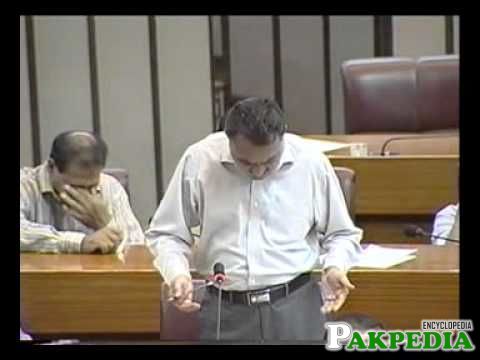 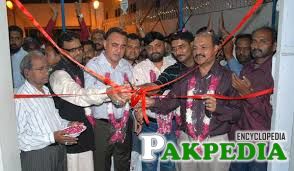 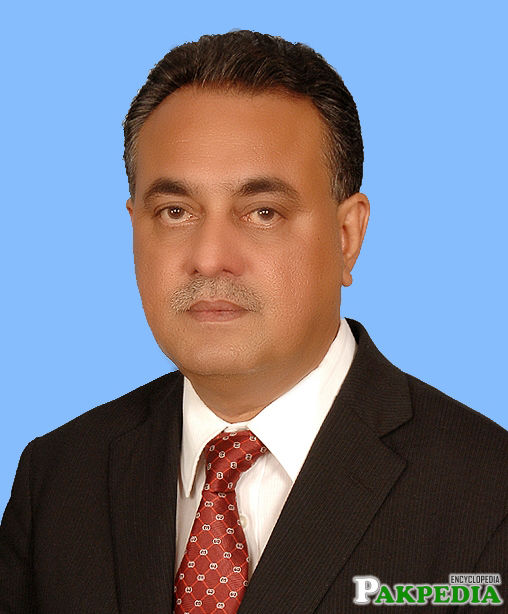 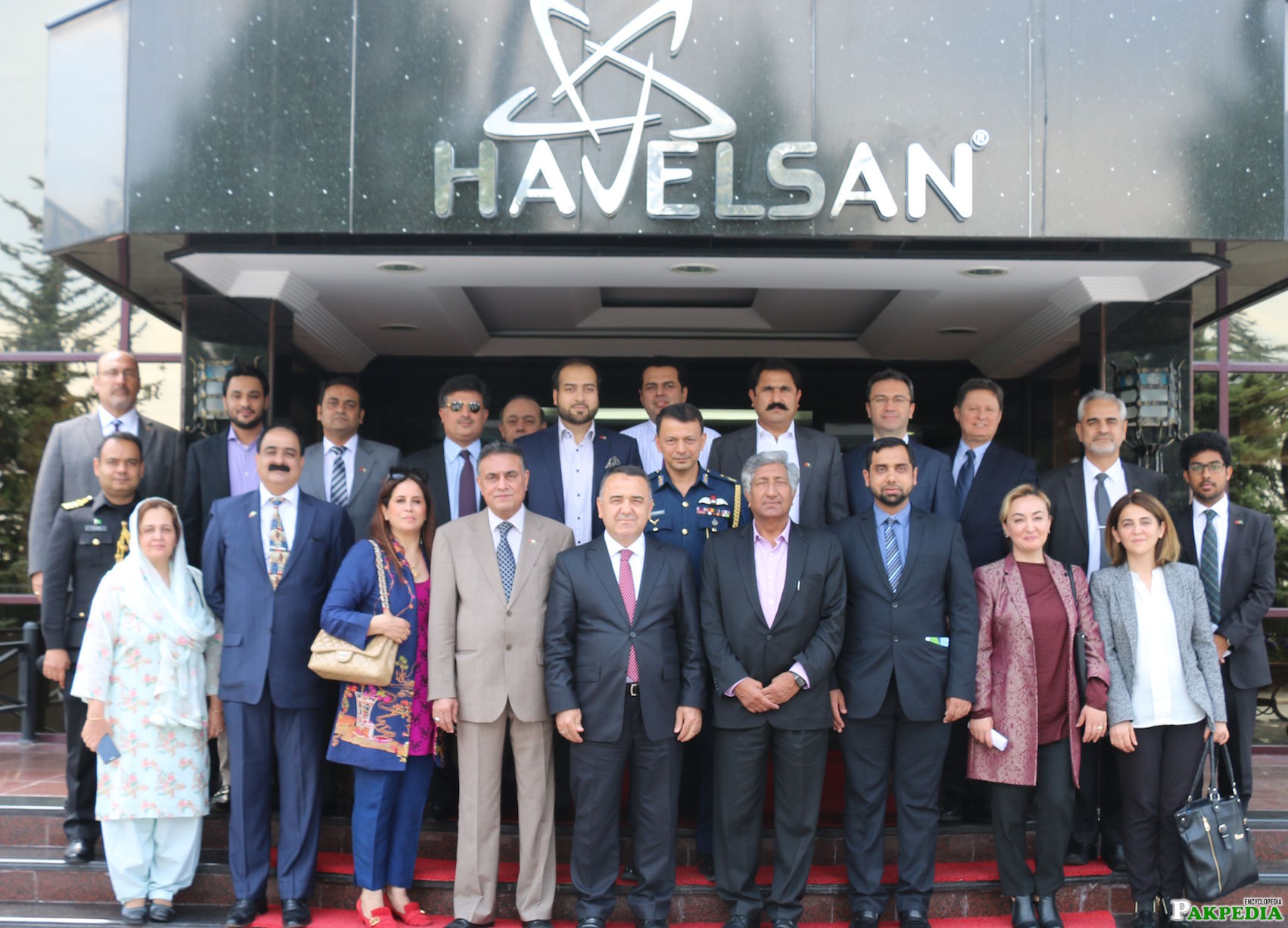 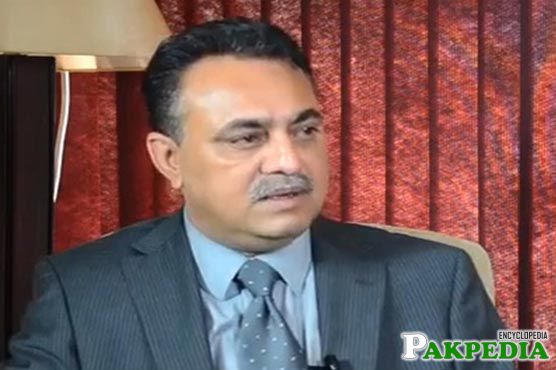 He is married and has two daughters and a son. He is a member of ( MQM) Muttahida Quami Movement's Central Executive Committee, the National Assembly Standing Committee on Ports and Shipping, Privatization and Investment and Special committee on Karachi and Quetta. Also the founder member of DCRC (Defence Clifton Residence committee), Sound-wave (Pvt) Ltd. SRK Group of Industries, madadgar 15, alfalah bank platinum master card and more.[2] Muttahida Quami Movement's - Central

Khuwaja Sohail Mansoor has not been to prison yet and no really corrupt things happened. His/Her trust score is 0 so not many Information if we can trust his/her speeches are here yet. We are continuously working on updating profiles but you can help eater.[4] Prison, Corruption & Trust 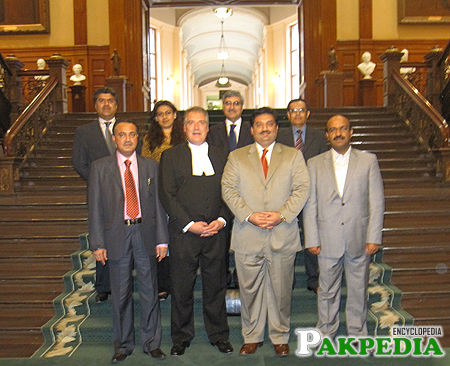