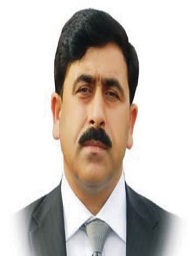 
Khawaja Muhammad Waseem  is a Pakistani Politician who is serving as a member of the Provincial Assembly while being attached to the Pakistan Muslim League N for a long time. He is an Ex-Chairman of the Municipal Committee Narowal and Tehsil Nazim Narowal. This article contains all the information about him including Khawaja Muhammad Waseem Biography. 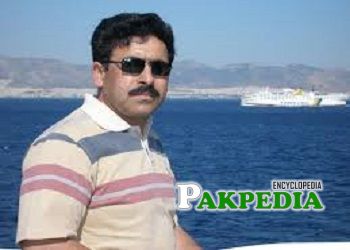 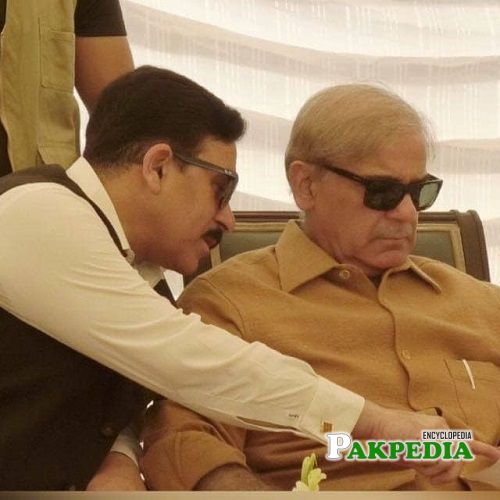 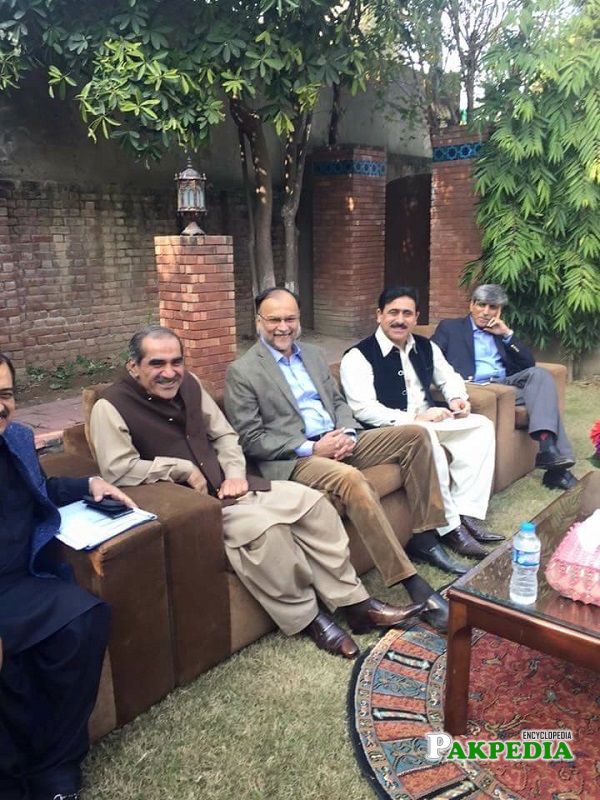 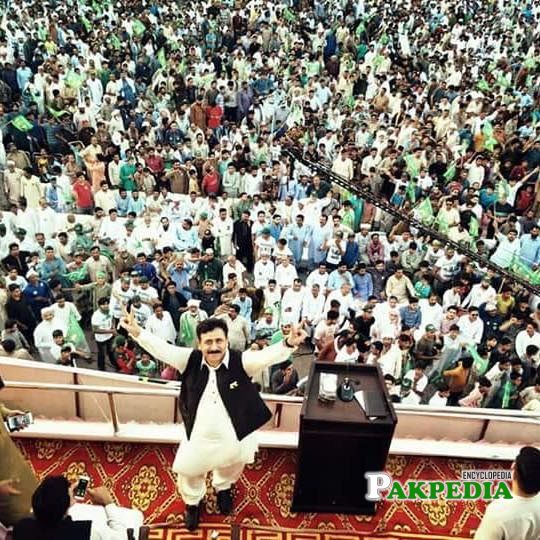 Muhammad Waseem hails from Narowal is a Pakistani Politician who is currently working as a member of the Provincial Assembly after winning the Pakistan General Elections while being affiliated with Pakistan Muslim League N. He is a businessman by profession yet he began his political vocation from the initial level and was chosen as Councilor of the Municipal Committee Narowal.

He was born on 17th April 1969 in Narowal which is a city located in Punjab. Currently, he still resides there from where he also contests the elections.

He holds the degree of Intermediate which he attained from Government High School, Narowal.

His wife Samina Waseem is likewise a Pakistani politician who has served as a member of the Provincial Assembly and functioned as Chairperson, Standing Committee on Special Education.

He ran for the seat of the Provincial Assembly in 2013 Pakistan General Elections from the Constituency PP-135 (Narowal-IV) while being attached to Pakistan Muslim League N and gave defeat to his opponent. In 2018 General Elections he is again chosen as a member of the Provincial Assembly from the Constituency PP-50 (Narowal-V). Previously he worked as a Councillor of the Municipal Committee Narowal, afterward he was elected as Chairman of the Municipal Committee Narowal. He has likewise performed his duty as Tehsil Nazim Narowal for two consecutive terms.

Adil Pervaizis a Pakistani Politician who is servi