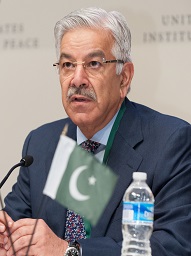 
Khawaja Muhammad Asif is a Pakistani politician who has served in different ministries. He is associated with Pakistan Muslim League Nawaz since the start of his career. Apart from his political career, he has also served abroad in the Bank of Credit and Commerce. He is now the parliamentary leader of PMLN in the National Assembly. This article has all the information about Khawaja Asif, including Khawaja Muhammad Asif Biography. 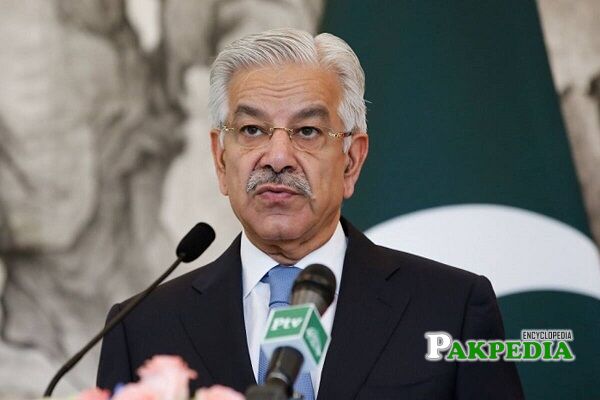 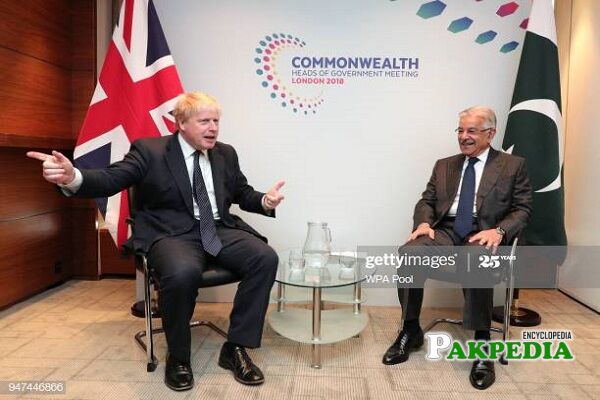 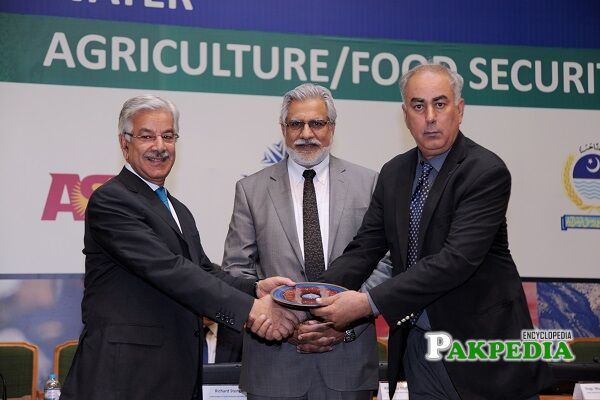 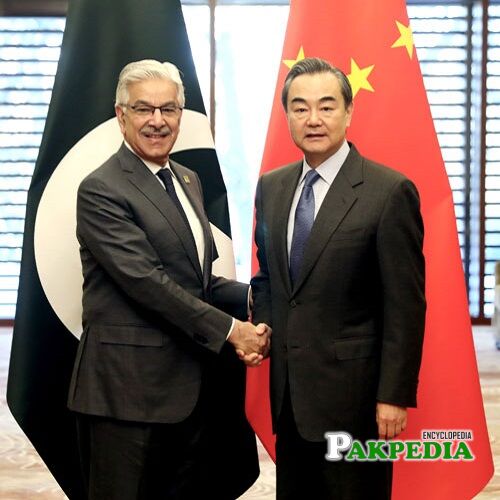 Asif is one of those politicians who have never lost an election yet. Despite the military regime of Pervez Musharraf, he secured his seat in 2002. He has also served in various ministries like Minister of Water and Power, Minister of Foreign Affairs, Minister of sports, and Minister for Defense. In the political rise of Imran Khan, he was always found in the front seat defending his party and government. His political struggle has made him pay in the form of politically driven cases in the court. He was disqualified by Islamabad High court for holding UAE work permits Later, the decision was suspended by the Supreme Court of Pakistan.

Asif was born on 9 August 1949 in Sialkot, Punjab. He is currently living in the same city.

He is the son of Khwaja Muhammad Safdar, who was a politician and part of the independence movement of Pakistan. Asif is married to Musarrat Asif. He has a son and three daughters. His son is Khwaja Muhammad Asad, while his daughters are Fatima, Atika, and Ameera Safdar Khwaja.

Recently, the special assistant to Prime Minister, Zulfi Bukhari sent a defamation notice to Asif. According to him, Zulfi Bukhari used his influence to allow the pilgrims from Iran to Pakistan. The notice said to withdraw from the statement or face the procedure of the court.

Sumaira Malik is a Pakistani Politician who has se