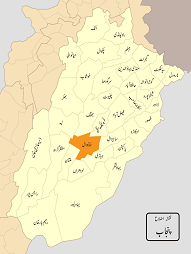 Khanewal city was little more than a village up to 1919 when given the status of area committee, later upgraded to Municipal Committee in 1933; then to a district in 1985. Khanewal is named after the earliest settlers here who belonged to the caste Daha Rajput (A Rajput Caste) and used Khan in their names. That is how the city came to be known as khan-e-wal. From the beginning of the 7th century Rajput kingdoms dominated Eastern portions of Pakistan and northern India. In 997 CE, Sultan Mahmud Ghaznavi, took over the Ghaznavid dynasty empire established by his father, Sultan Sebuktegin, In 1005 he conquered the Shahis in Kabul in 1005, and followed it by the conquests of some western Punjab region. Eastern Regions of Punjab from Multan to the Rawalpindi in the north remained under Rajput rule until 1193. The Delhi Sultanate and Mughal Empire later ruled the region. The Punjab region became predominantly Muslim due to missionary Sufi saints whose dargahs dot the landscape of Punjab region.[1] Khanewal - . dba Khanewal is located at 30Â°18'0N 71Â°55'0E with an altitude of 128 metres.[2] Khanewal Â  Falling Rain 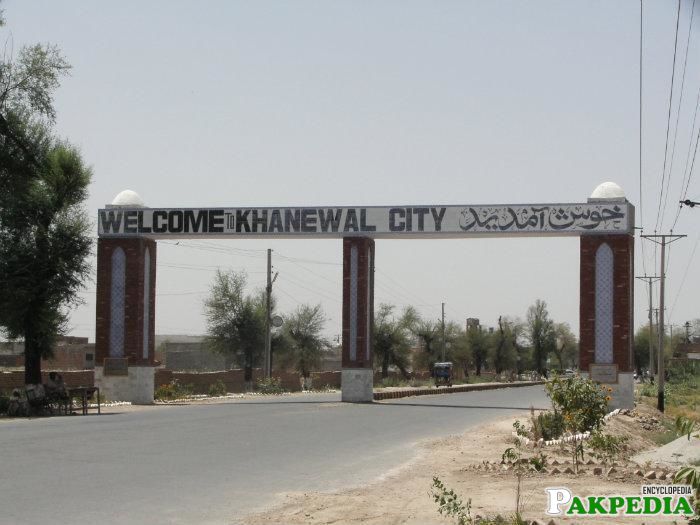 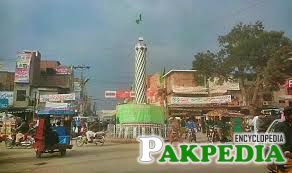 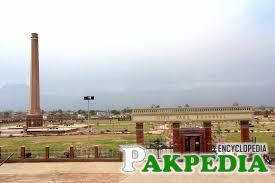 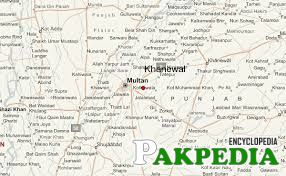 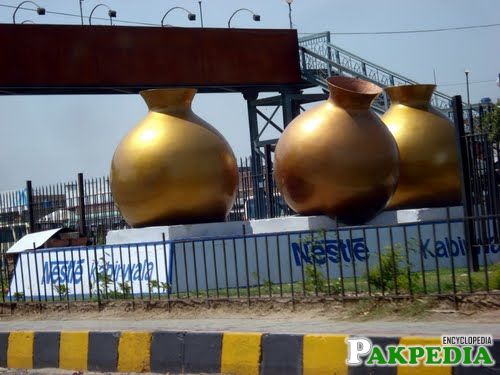 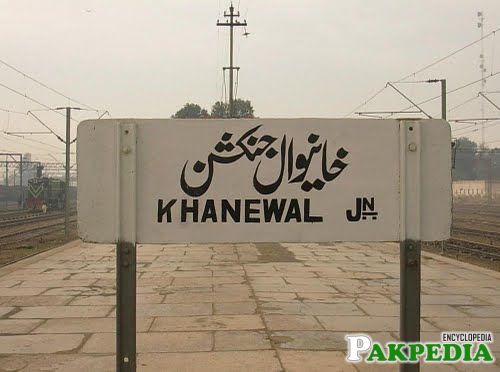 It is situated in the center of the country at an almost equal distance from Karachi and Â Peshawar and on the main routes of the railway and grand trunk road. The district is Â bounded on the north by district Jhang and district Toba Tek Singh; on the south by Vehari district; on the east by district Sahiwal and on the west by Multan district.[3]Â Location -Â  LocationÂ 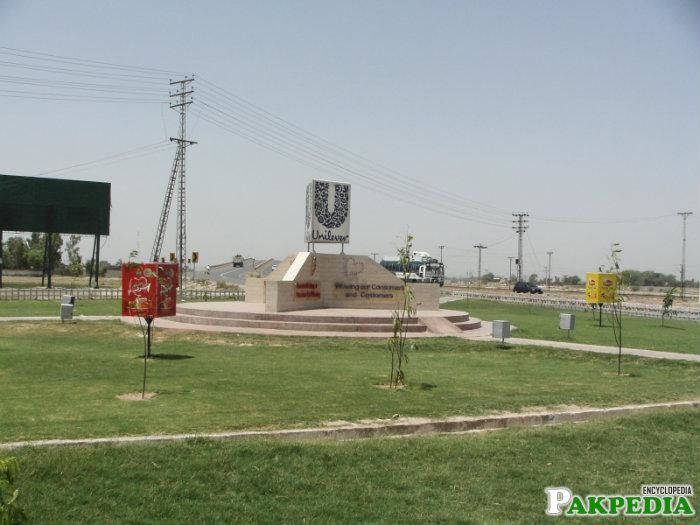 Under Mughal rule, the city flourished and was notable for commerce and trade. After the decline of the Mughal Empire, the Sikh Empire invaded and occupied Jhang. The Muslims faced restrictions during the Sikh rule. Under the British Raj, there was agricultural development. The predominantly Muslim population supported Muslim League and Pakistan Movement. After the independence of Pakistan in 1947, the minority Hindus and Sikhs migrated to India while the Muslim refugees from India settled in the Khanewal District. Khanewal became the district in 1985 firstly it was Tehsil of Multan.[4] History - dbakhanewal 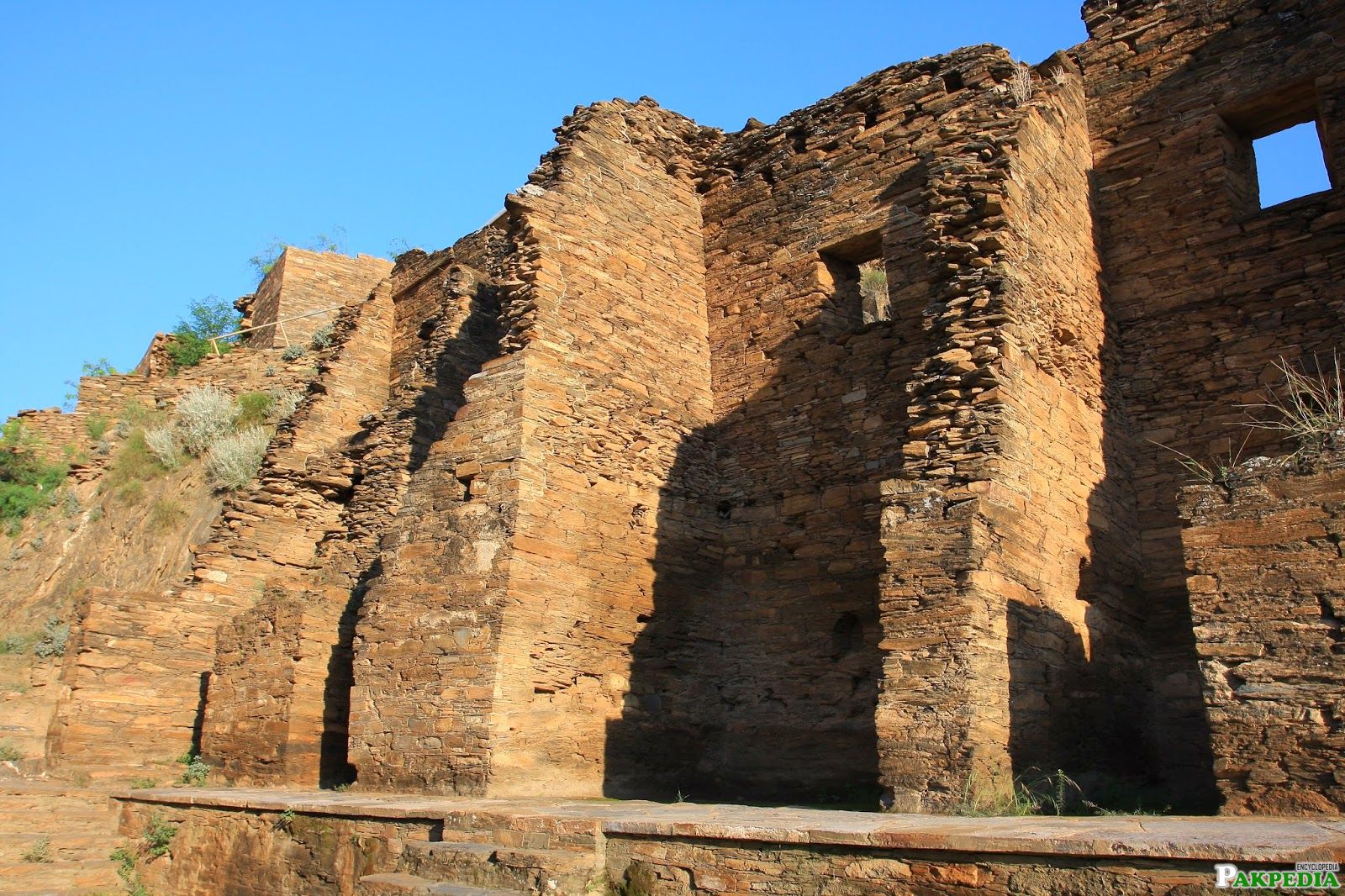 Khanewal is a city and the capital of Khanewal District 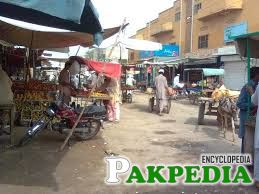 Its boundaries meet the districts of Jhang and Toba Tek Singh in the north, Sahiwal in the east, Vehari in south and with Multan in the west. Underground water resources are generally adequate throughout the district. The subsoil water is sweet and suitable for industrial purposes. There is no mentionable nullah available in the district. However, effluent of industry can be disposed of in the rivers, namely Chenab and Ravi, after pretreatment, with permission from the Irrigation and Power Department, Government of the Punjab.The climate of the District is hot and dry. The summer Season starts in April and continues till October. May, June and July are the hottest months.There are 26 telephone exchanges operating in the district (ranging in capacity from 200 lines to 7200 lines). Cellular phone services are also available. The area has 20 national bank branches, 24 post offices, 7 textile mills, 1 sugar mill, 71 cotton gin factories, 17 police stations on 1,058,641 acres (4,284 km2).[6] Geography - dba 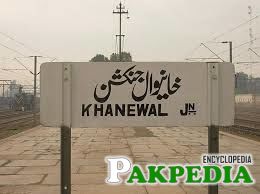 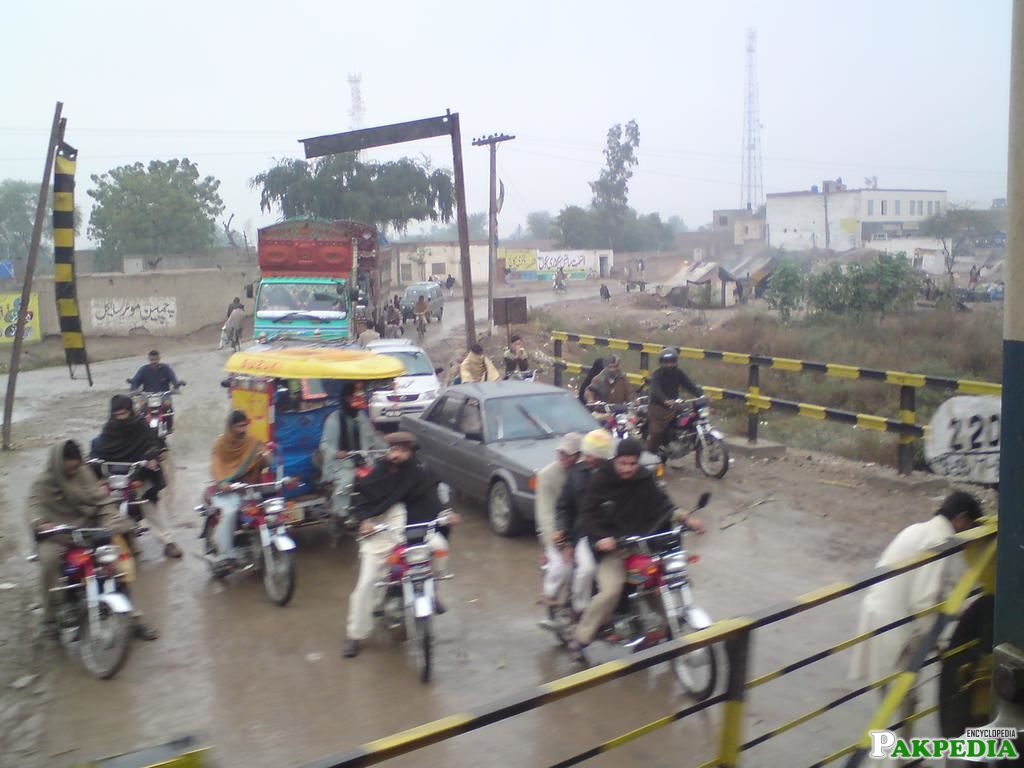 Khanewal in the Punjab province of Pakistan

Jamshoro is a city and capital of Jamshoro Distric