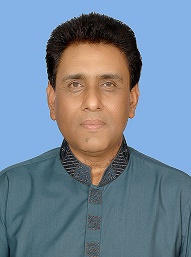 Khalid Maqbool Siddiqui is a Pakistani politician.He belongs to the Karachi's biggest political partyÂ  Muttahida Qaumi Movement (MQM) party.HeÂ is elected as member of the National Assembly of Pakistan. 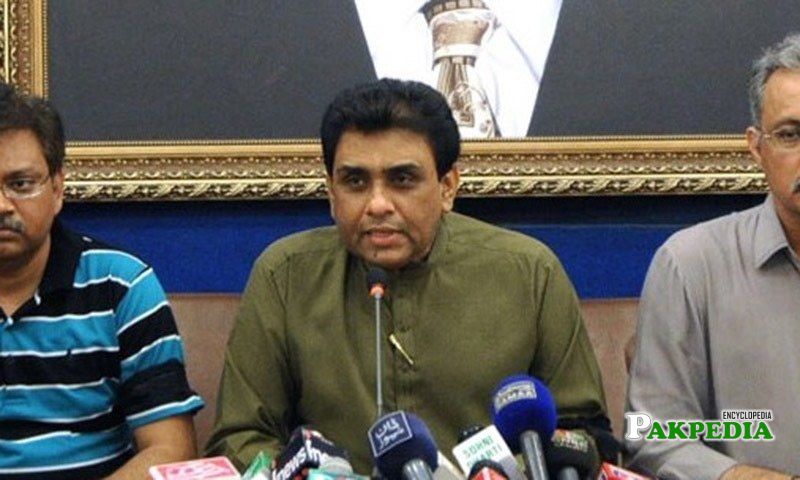 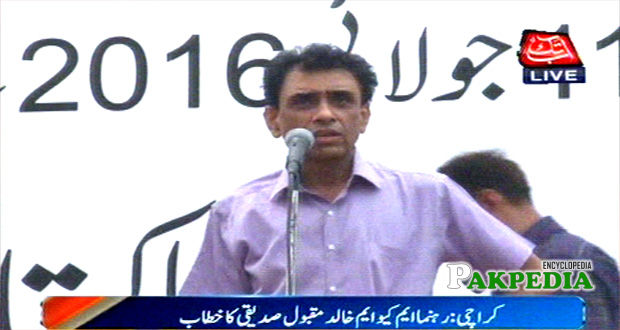 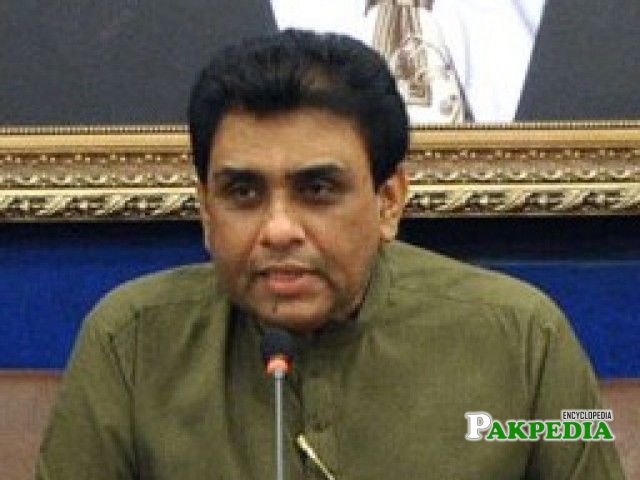 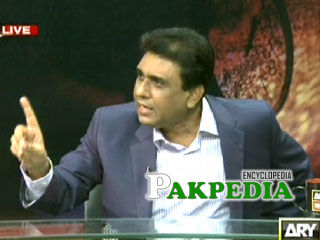 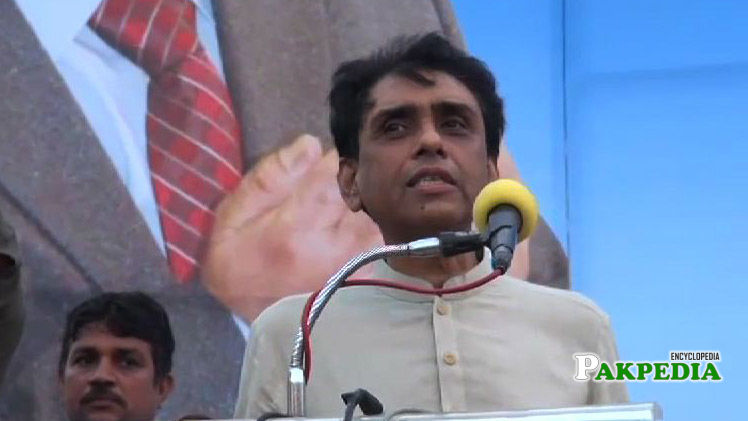 Mr Siddiqui is an MQM member of the National Assembly from Hyderabad Pakistan.He served as deputy convener Muttahida Qaumi Movement (MQM).He is a MQM organizer.[1]Â  BiographyÂ

Khalid Maqbool Siddiqui was elected as the member of the National Assembly on a ticket of Muttahida Qaumi Movement from NA-219 Hyderabad in Pakistani general election, 2013.[2] Political Career

The senior leaders of MQM-P revolted against their chief Farooq Sattar over the nomination of candidates for the Senate elections and suspended the membership of Kamran Tessori for six months.As per the details, both Farooq Sattar and Amir Khan disagreed with each other on the party candidates, in a meeting held at Bahadurabad office earlier in the day.The session, which was attended by senior leadership of MQM-P, including Kanwar Naveed Jamil, Waseem Akhtar, Nasreen Jalil, Khalid Maqbool Siddiqui and others, ended in a chaos.

While talking to media at Bahdurabad, Senior MQM-P leader Khalid Maqbool siddiqui, on behalf of the Rabita Committee (coordination committee) members who were present at the occasion, Â announced the decision to suspend the deputy convener Kamran Tessori for six months, adding that Â Farooq Sattar is still the convener of the party.[4]Â  Disagreement on TessoriÂ

Khalid Maqbool Siddiqui, who won the General Elections 2018 from NA 255 Karachi by securing maximum votes has now become the head of his party replacing Farooq Sattar.Â Khalid Maqbool Siddiqui presented the MQM Manifesto after winning the Elections where the terminatory ofMinorityy is their main objective.Â His other Manifestos include the addition of provinces, better educational system, corruption free country, Eliminate unemployment and many more. On 18th August 2018 Imran Khan announced Khalid Maqbool as Minister of Information Technology and Telecommunication.
Disclaimer: As an encyclopedia, pakpedia.pk's articles contains shared information which has collected from different sources and people. We welcome everyone for corrections and updates, Thank you.

Rana Mannan Khan is a Politician of Pakistan who i