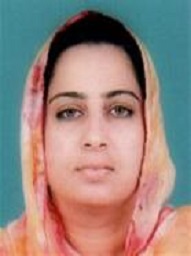 Khadija Umar is a Pakistani Politician who is serving as a member of the Provincial Assembly while being attached to the Pakistan Muslim League Q for a long time. She belongs to a Political family background where her mother also served as MPA. She has functioned as Councillor, Gujrat from 2001 to 2003. This article contains all the information about her including Khadija Umar Biography. 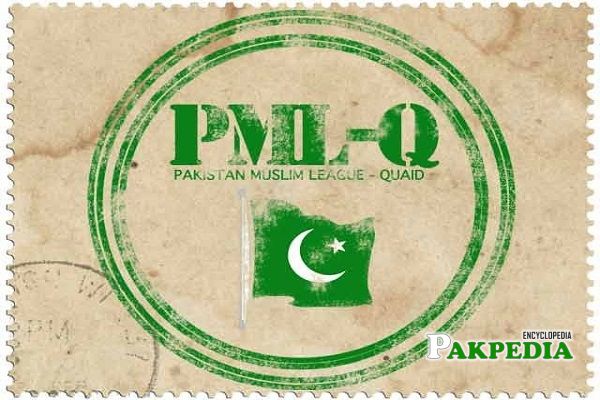 Khadija hail from Rawalpindi is a Pakistani Politician who is serving as a member of the provincial Assembly for a long time while being attached to Pakistan Muslim League Q. She has become a member of the Punjab Assembly for the 4th Time consecutively after winning the Pakistan General Elections 2018. She decided to choose this field due to her Political background.

She was born on 29th August 1975 in Rawalpindi where she grew up.

She completed her degree in Bachelor of Art from Marghzar College, Gujrat in 1998. Later she went to the National College of Arts from where she did a Diploma in Interior Designing.

She belongs to a Political family where her mother Shahana Farooqi is also a Pakistani politician who served as a member of the Provincial Assembly during her tenure. She is the wife of Umar Saeed and is blessed with Children.

Nadeem Afzal Chan, who is also known as Nadeem Afz

Abdul Qadeer Alviis a Pakistani Politician who is

Khwaja Nazimuddin, a rich landlord and a nephew of